Kanye West can never be accused of being subtle. And the rapper hosted an album listening session fitting for a music mogul. Ahead of the highly anticipated debut of 'Donda', which had been expected to premiere on Friday, July 23rd, Ye previewed music from the tape in front of 42 000 fans who paid between $20 and $100 per ticket. The show is said to been marked by West vibing to the new material. 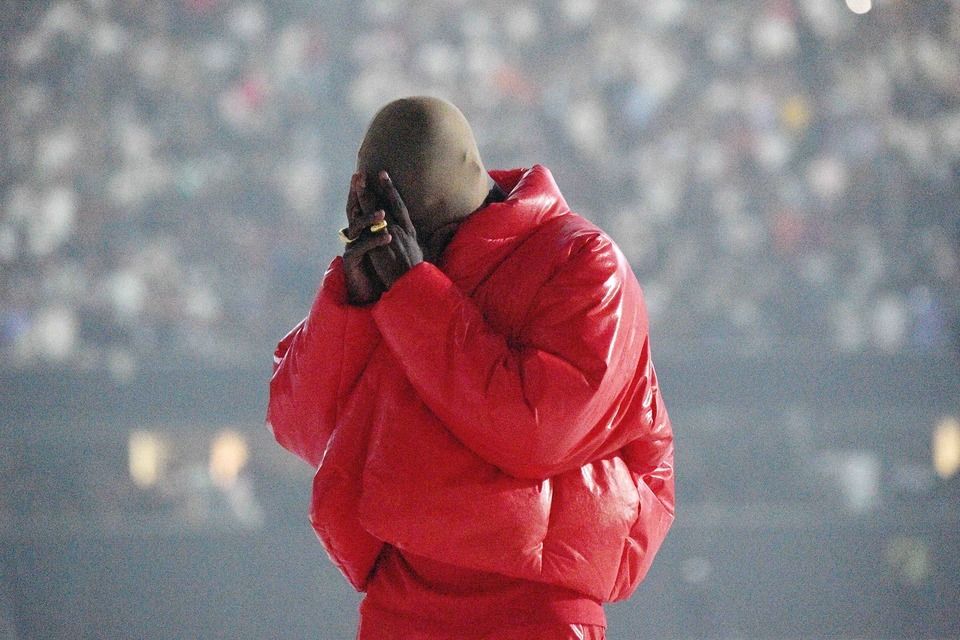 The album features a slew of high powered collaborations, including the headline grabbing feature with JAY Z. The two, who've been feuding for years following their highly publicised fallout, revive their collaborative spark in one of the tracks on the long awaited project.

Named after the rapper's mother, Donda West, who passed away in 2007 aged 58, the album has suffered multiple delays and postponements. The tape was initially slated for release in July last year. The rapper has gained somewhat of notoriety when it comes to releasing his music projects on time, however, so fans aren't entirely shocked that DONDA didn't land on time. Scenes from the album listening session have leaked though, giving fans snippets of some of the songs in the album. 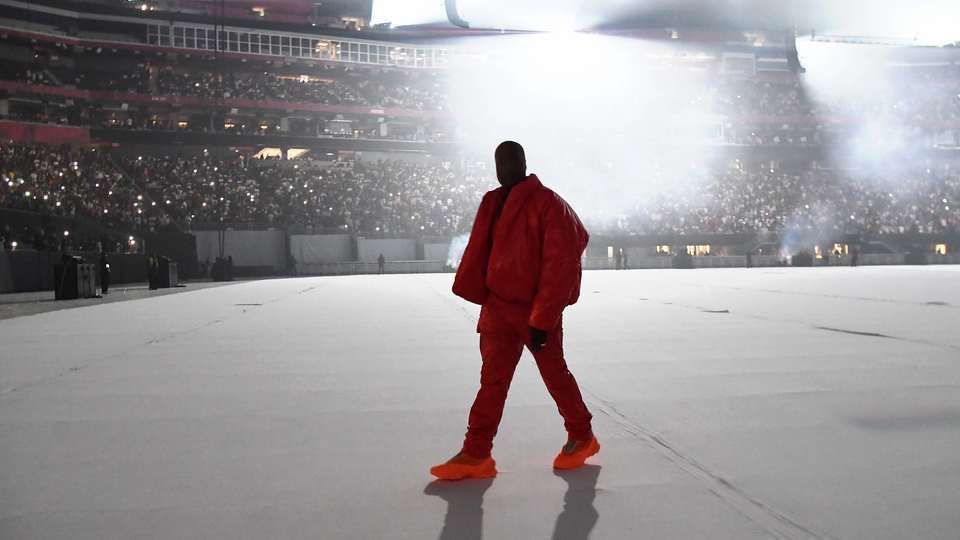 Sadly, though, we are all going to have wait for the album to drop at a time (or date) no one can confirm at this point.