You never know what to EXpect – Ultimate Love

If there's one thing the Friday night ex-party guarentees it's drama and of course there was no shortage of it this weekend!

As the DJ let the hits pump and the drinks flowed, at the back of the Love Guests minds they were all wondering whose ex or secret crush would make an appearance. In the end it was Presh Talker who got a house call from a secret admirer. The hunky gent wasted no time in sharing his affection for the Love Pad stunner however despite having a fight-filled week, Presh Talker was unwavering in her love for David Wilson and didn't falter in the face of temptation. 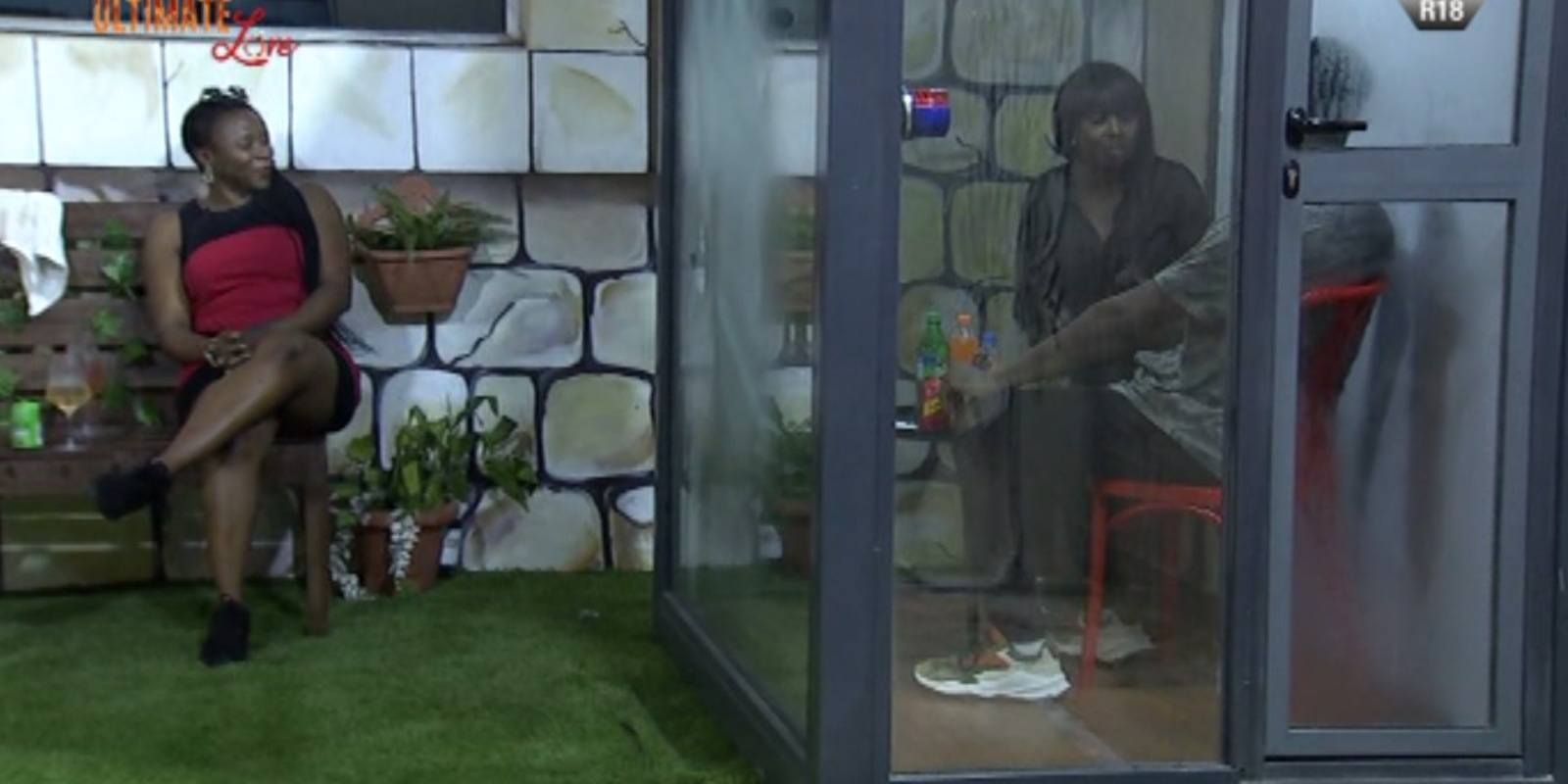 The twists and turns for the night weren't over just yet though as after Presh Talker it was Arnold who found himself in the hot seat next. However perhaps unluckily for him, it wasn't a crush who visited but rather an ex and wow did she not come on a mission! Looking every bit like a flame, she got straight to telling Arnold how she still felt about him and quickly gave him an ultimatum to pick between Bolanle and herself. Shockingly and in full view of Bolanle, Arnold seemed to struggle to make a concrete decision and even found himself chasing after his ex when it was time for her to leave! 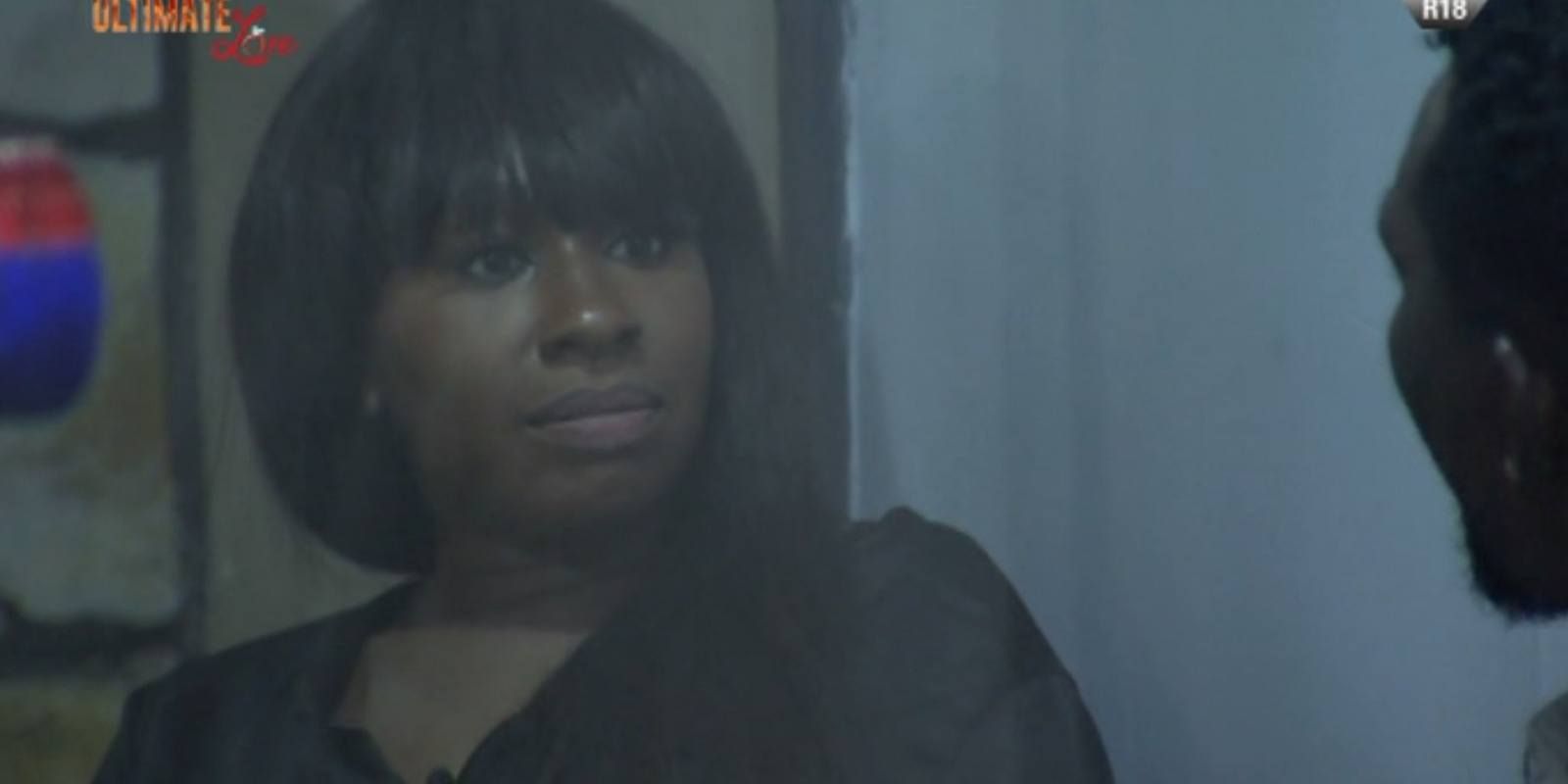 Talk about a jaw dropping twist! Could this be a sign that Arnold is not as serious about his ship as he should be? Time shall tell!

News
Don't miss the #DoubleChrisWedding!
Ultimate Love couple’s wedding set to air on DStv today.
Video
Not what you EXpected – Ultimate Love
Iyke was in for the shock of his life when his ex Onyinye was Aunty’s surprise guest in the Love Pad!
Video
Get to know Bolar – Ultimate Love
Ultimate Love is for Bolanle and Arnold more than just a game. The two want to raise kids together in a relationship that is built on companionship, friendship, and love.
Video
Bolar's heart-to-heart – Ultimate Love
"They will look for you to break you," Arnold tells Bolanle, as she recovers from the shock of Nominations.