Cherry had to comfort Bolanle who broke down in tears as soon as Nominations wrapped. When everyone asked what was the matter she revealed she was heartbroken over the Love Guests who hadn't been lucky enough to get paired with the people they liked most. However, things didn't stop there.

Obichukwu was particularly upset about how David Wilson chose Phresh Talker even though he'd shared a very initimate kiss with Rosie days prior. He felt a strong sense of injustice on her part stressing that though this is a game, "There's no need to be evil and disgrace someone on National TV." Michael tried desparately to calm him down to no avail but a gentle touch from his partner Ebiteinye seemed to do the trick in the end. 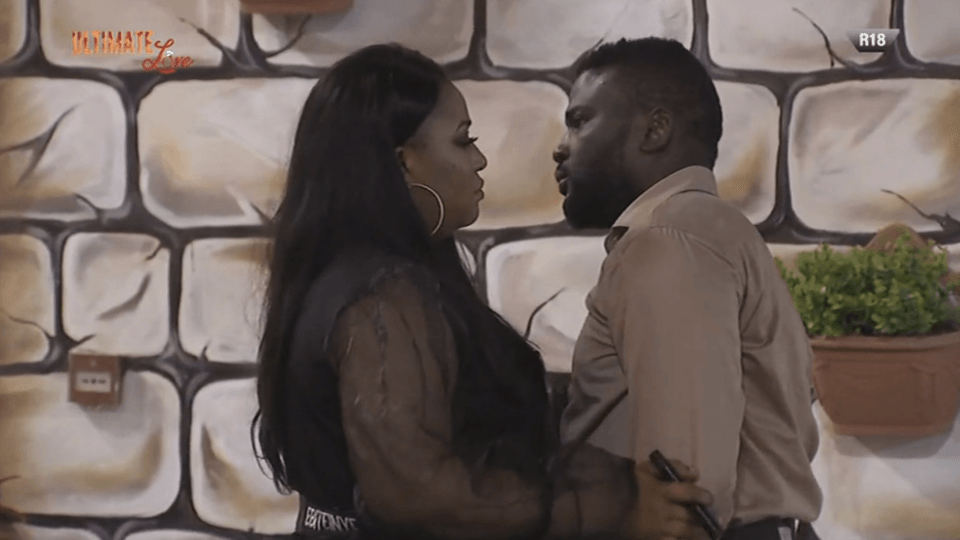 After all the gents in the Love Pad came down hard on David it was Rosie's turn to speak her truth. Being someone who's quite open-minded, her frustration wasn't that he'd gone with his heart but rather that he lied to her, even when she explicitely asked if he was interested in someone else. David stared at the ground the whole time and didn't speak a word. Kachi stood by her side the whole time, trying to console her to little avail. Get into the full moment below because Rosie expressed herself more passionately then we could ever recount.

Rounding off an already explosive night, Uche elected to tell Aunty he was no longer happy staying in the Love Pad which took everyone aback. She emplored him to think his decision through carefully and sleep on it in addition to considering that this would also spell the end for Chris, whom he had given his word. Aunty promised to revert in the morning and we're waiting anxiously to hear what she decides. Talk about an eventful night.

News
Don't miss the #DoubleChrisWedding!
Ultimate Love couple’s wedding set to air on DStv today.
Video
The ex, sex, marriage and more – Ultimate Love
The aftermath of the party saw the Couples having discussions around sex, marriage, and the whole lot that happened during the party.
News
Finally Coupled-Up: A tumultuous night – Ultimate Love
If you weren't watching tonight's Live Show you missed out on an EPIC Reality TV moment. Here's the full low down.
News
Aunty's One-on-Ones: Week 1 Part 2 – Ultimate Love NG
Aunty came through to the Love Pad to touch base with the remaining eight Love Guests and their revelations tonight were illuminating. Here's a spotlight on the last four.