The most outrageous dowries ever! – Ultimate Love

News
04 February 2020
From a million dollars to a million Facebook likes, here are some of the most outrageous dowries ever!
Subscribe to Watch

Dowry, bride price or lobola, the age old practice has a million names but one key purpose and that is honoring a family for giving you their child's hand in marriage. Over the years though dowry has often become less symbolic and more extravagant as families the world over demand insane amounts or partake in over the top gestures as a proclamation of status and wealth.

So as we prepare for the season premiere of Ultimate Love, we thought it would be great to take a look at some of the most outrageous dowries ever! Take a look at our top ones below: 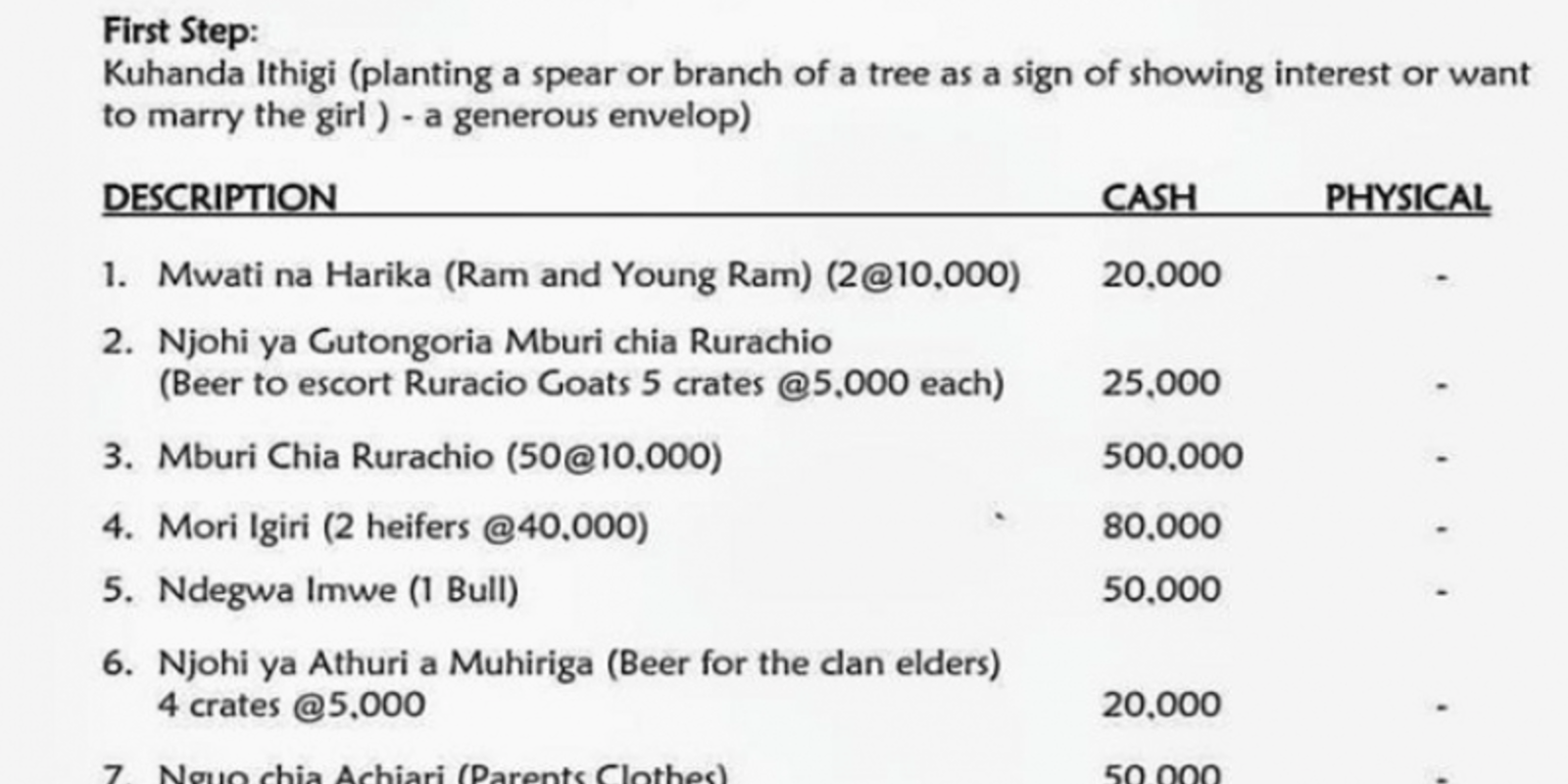 Considering dowry is an international practice, it comes as no surprise that incredible stories arise from all corners of the globe. However for our first wild one, we head to the east of our beautiful continent where a mysterious dowry list caused a stir in Kenya. The payment guide included goats, cows, clothes, cutlery and even a whole 5000ltr water tank! The total cost amounted to Sh824 000 ( ₦2.9million) which some debated whether that was truly an ‘expensive’ amount to request. Do you think it was fair or pricey? 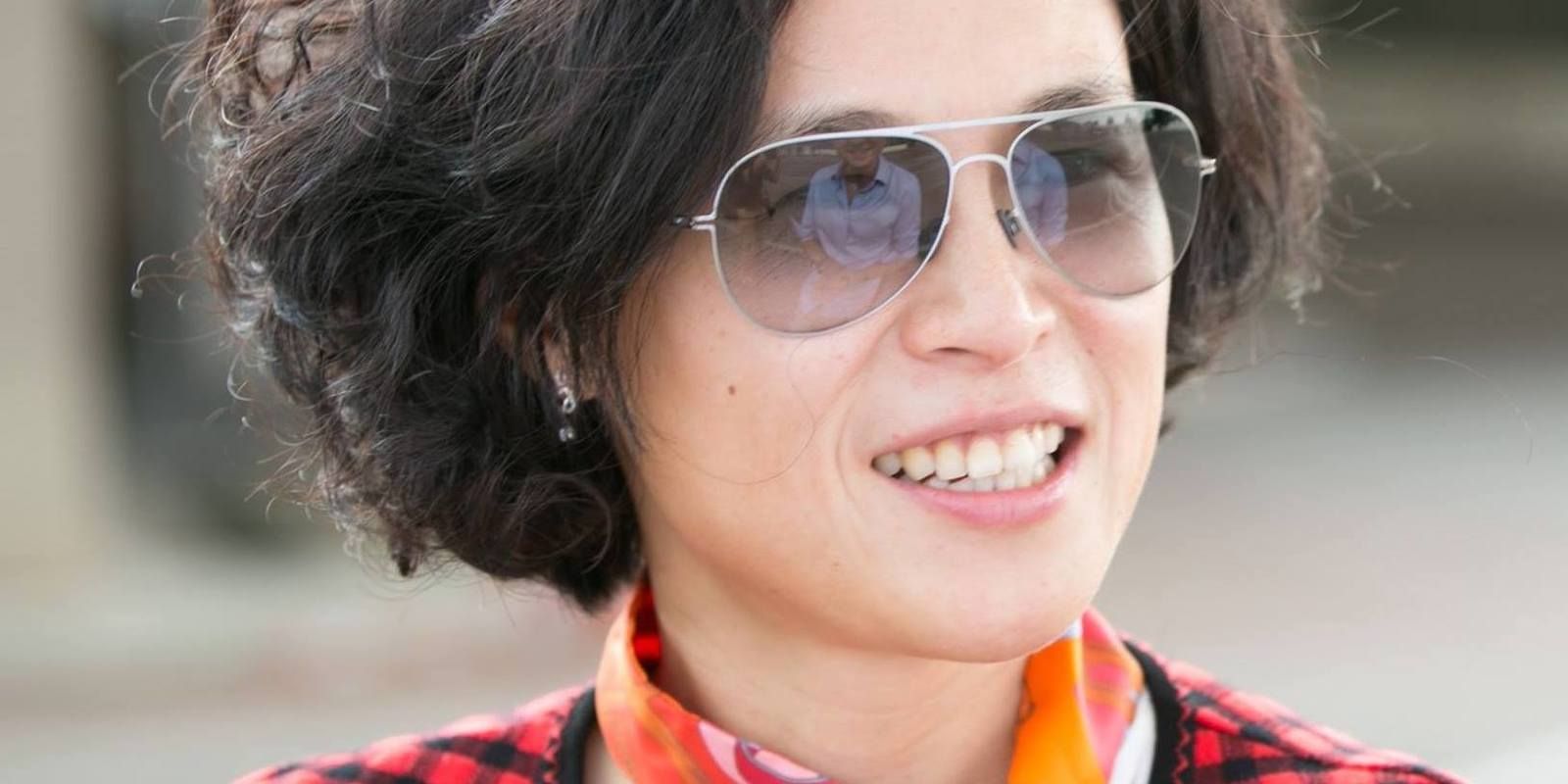 In China, one of the most incredible tales of dowry occurred just a few years ago. Billionaire business mogul Cecil Chao found himself struggling to accept that his daughter had no intentions of marrying a man and instead wanted to settle with her female partner, Sean Eav. So, as a means of encouraging suitable suitors to step up, the ultra-rich father offered USD$65million (₦5.68Billion) to any gentleman who could woe his daughter. His offer then increased to a jaw dropping USD$130million (₦46.1Billion) before he finally agreed to let his daughter live her life as she saw fit and not force her. 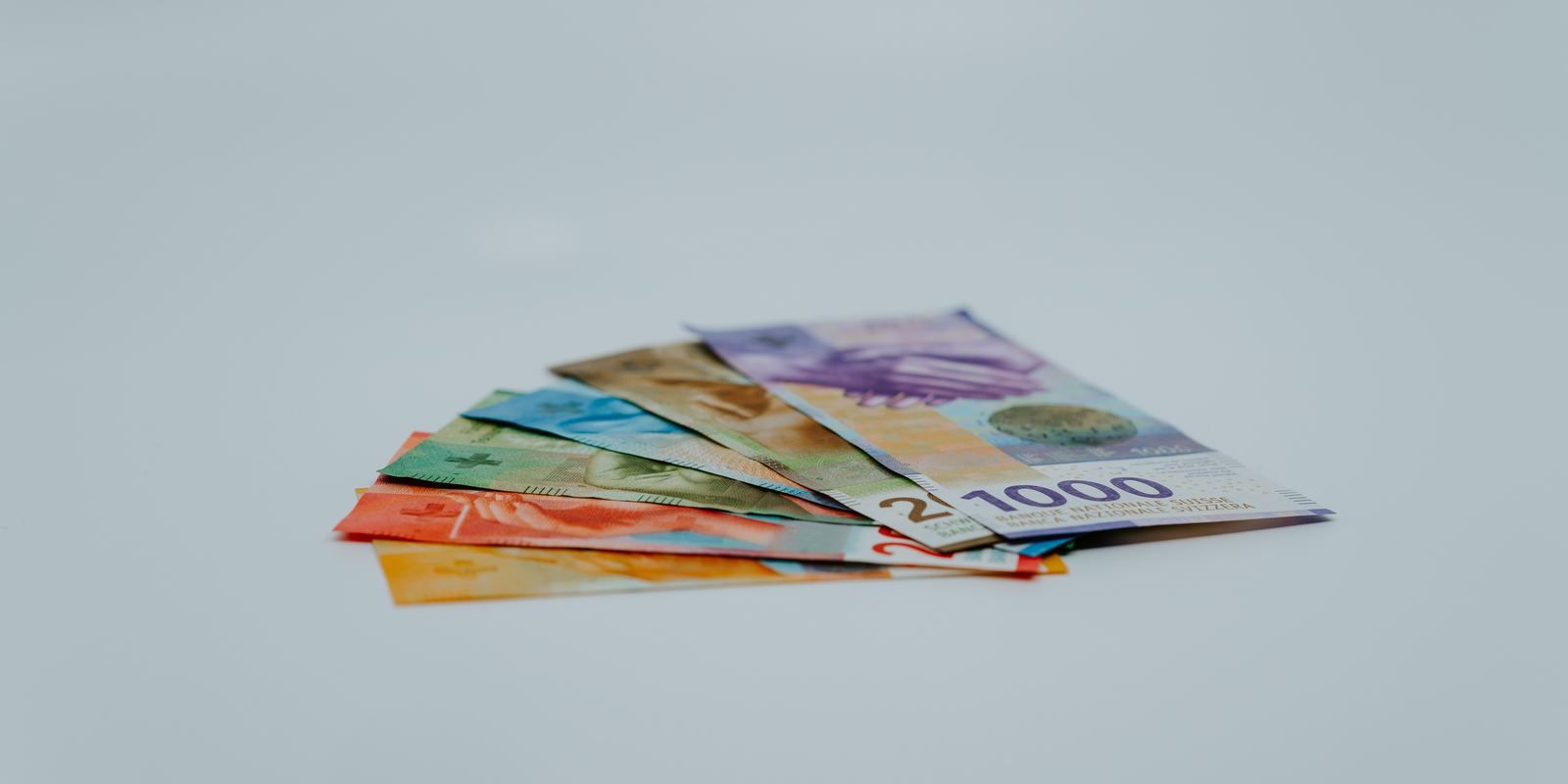 Sometimes it’s not all about eye watering amounts. In neighboring Niger, dowry is governed by the laws of the land and the current maximum ‘price’ is set at just 50 000 CFA Francs which amounts to a humble USD$83 (₦29 000). Of course out of respect for families, and perhaps for their egos as well, grooms often go above and beyond the government set rate.

Money clearly isn’t everything for some families but even this one caught everybody offguard! Back in 2013 a father in Yemen by the name of Salem Ayash waived dowry in the traditional sense and instead asked for a spectacular 1 million Facebook likes for his daughter's hand in marriage. The bizarre request drew the attention of international news outlets and even landed the groom 30 000 likes in just a day! To date though it’s unclear if the groom reached his target but given how viral the story became, we’re pretty sure they’ve celebrated a couple anniversaries by now.

What is the most outrageous dowry story you've ever heard off?

Africa Magic's thrilling new show, Ultimate Love, airs 24/7 from Sunday, 9 February at 19:30 WAT / 20:30 CAT. Make sure you're watching DStv Ch198 and GOtv Ch29 to play your part in shaping Naija's most epic love story yet. For more updates, like our Facebook Page, light up our Twitter mentions using "#UltimateLoveNG" and get immersed in all the TLC on our Instagram.

News
Don't miss the #DoubleChrisWedding!
Ultimate Love couple’s wedding set to air on DStv today.
News
Roksie after Aunty’s Love Pad - Ultimate Love
How has the start of their happily ever after faired thus far? We took a look a what Roksie have been up to since winning Ultimate Love!