The dynamics so far – Ultimate Love

News
22 February 2020
It seems like the new Love Guests didn't need much time to know who they want to be with, but nothing has been confirmed.
Subscribe to Watch

With the addition of three new Love Guests in the Love Pad, the opportunity for swapping and recoupling has opened and it looks like there’ll be more surprises. Here is what we know so far:

With Jerry making it clear to Aunty that he couldn’t establish a connection with Sylvia, when a female Love Guests checked into the Love Pad, it was predictable that he’d shoot his shot. That he did and it seems he might have found his one.

In a conversation with Chiddy Bankz, Meriton also confessed that she’s been swept away and has already given Jerry her word. So, as things stand, Jerry and Sylvia have unofficially split and there’s a new Couple in the Love Pad.

When Chiddy Bankz checked into the Love Pad, Sylvia’s prayers were answered and a lifeline in finding love was thrown her way. She didn’t hesitate to state her case to Chiddy Bankz, and even though he didn’t decline, he politely told her he’s keeping his options open. However, as the day progressed and after Meriton told him she’s into Jerry, it was back to square one for him. They’ve since been spending time together which we can only assume, and hope things come together for the both of them. 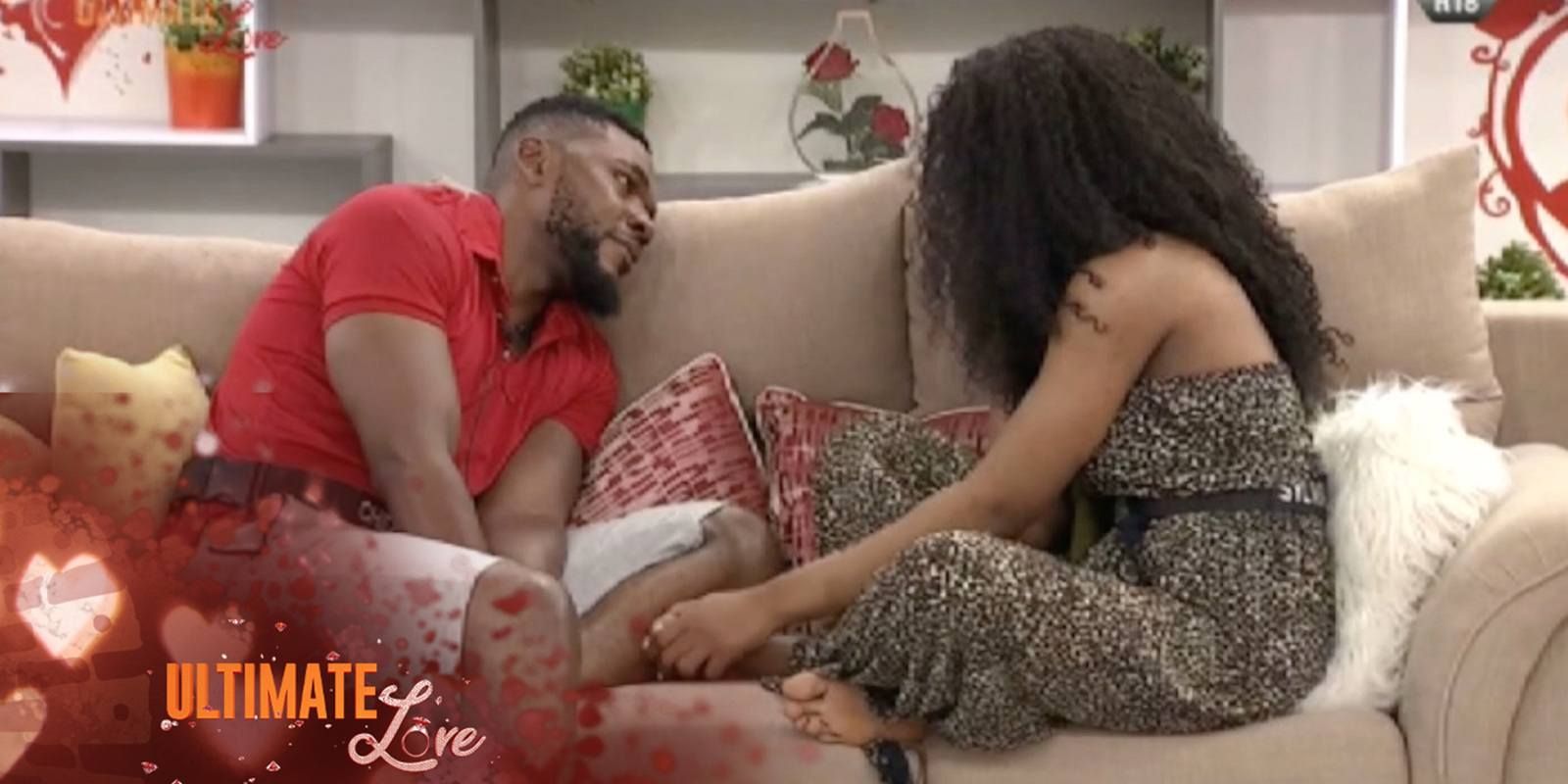 Could this be déjà vu for Chris? Pairing up for the sake of pairing? The introduction of the Love Guests was easily an opportunity to finally find a partner but that’s not the case. Out of the new guys, Chris Ville might be the only one without a partner but they’re not making any effort to know each other. Only time will tell, hopefully when pairing comes, it will be happiness galore in the Love Pad.