News
25 February 2020
Following the Nominations by the Love Guests on the Live Show, Chivia and Jeriton were selected by Aunty to fight for another chance in her Love Pad.
Subscribe to Watch

Chivia, Jeriton, ObiEbi, PreshDavid, Iykeresa and Micherry topped the list last week Sunday, as they were the most Nominated Couples on the Nomination block.  Chiddy Bankz, Sylvia (Chivia) and Jerry, Meriton (Jeriton), had the most Nominations with five Nominations each from the Love Guests.

Aunty then gave both pairs a chance to redeem themselves with cupid in the Ultimate Love Real World Challenge.

Upon their arrival at the Mission venue, Chivia and Jeriton were tasked to do a general cleanup of the shore line. For this purpose, they were given rakes, bin bags and of course gloves to do the picking, while of course maintaining hygiene. They were not only required to clean up the shore line, they also had to separate the plastic wastes from the dirt using the provided bin bags.

After the general clean up, came the main Mission which was to search for the Ultimate plastic.

The pairs were judged on the following: collaboration, synergy and of course, results.

With this in mind, they were asked if they had any strategies and each pair had the same thing to say. Which was to let love lead and work as a team to achieve great results. How hard will they fight for their love? 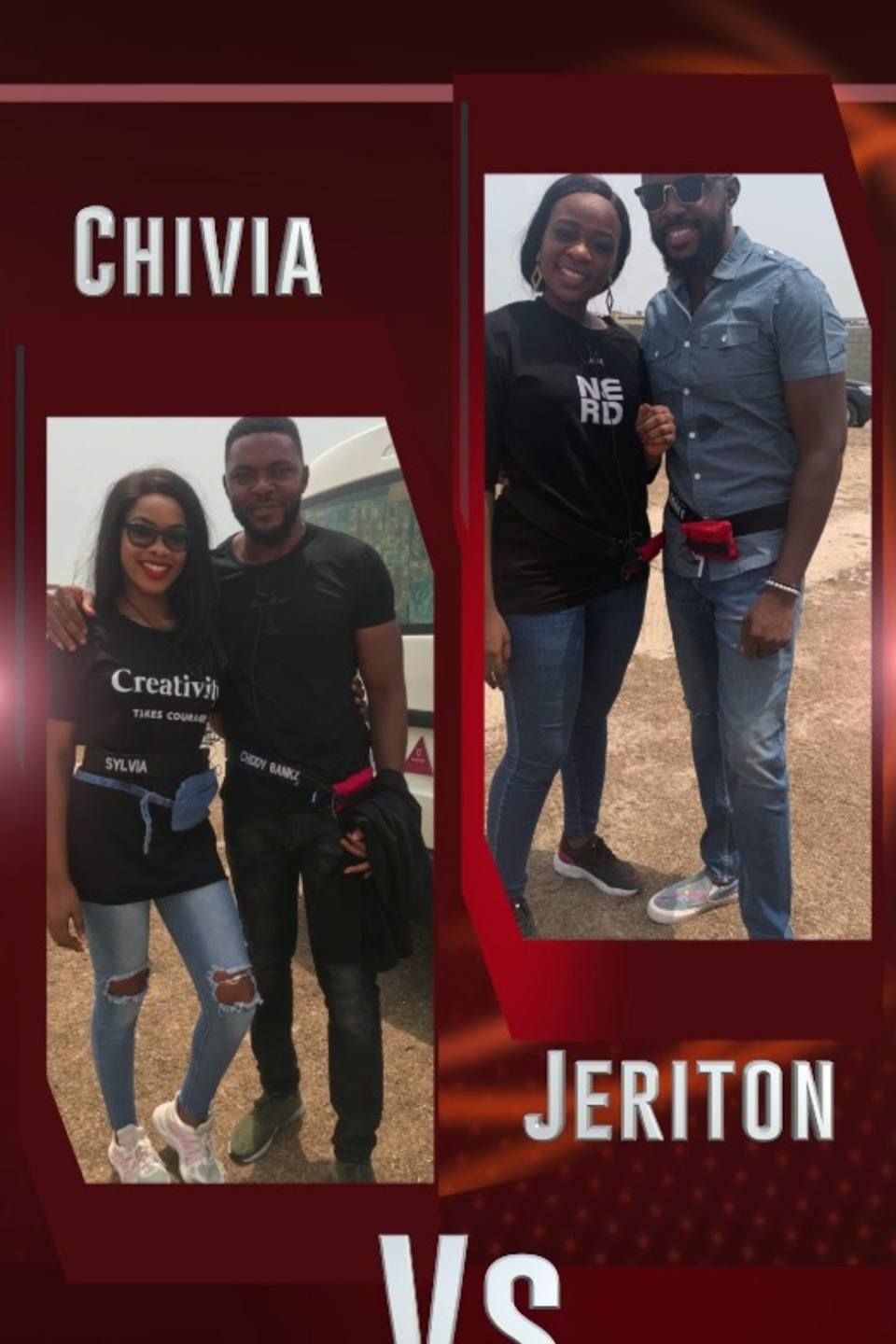 After a total of twenty minutes which to the Love Couples seemed like two hours, they were stopped by the task master to reveal the content of their waste. First, they were judged by the amount of waste bags they had gathered, with Chivia slightly taking the lead by one bottle.

However, this isn't the only determining factor for a Nomination Save from Aunty.