News
15 February 2020
The Love Guests seem to be at a cross road as time for pairing up draws closer.
Subscribe to Watch

As time draws closer to the pairing, uncertainty and fear seems to be creeping in on the Love Guests. Understandably so, because once they choose there won’t be any going back and that could be very daunting.

It’s been clear from the first day that the ladies were after love and ultimately the prize, but it’s proving to be a difficult mission for them as they complain that the guys are giving them mixed signals.

When Michael made advances on Bolanele, she point blank told him she likes him but something just doesn’t gel. Also, having been all cosy with Cherry previously, didn’t help him in his advances.

Bolanle isn’t the only one who felt the guys needed to be straight forward. Ebiteinye also faces the same dilemma and it’s working her out that she doesn’t know where she stands with Obichukwu. 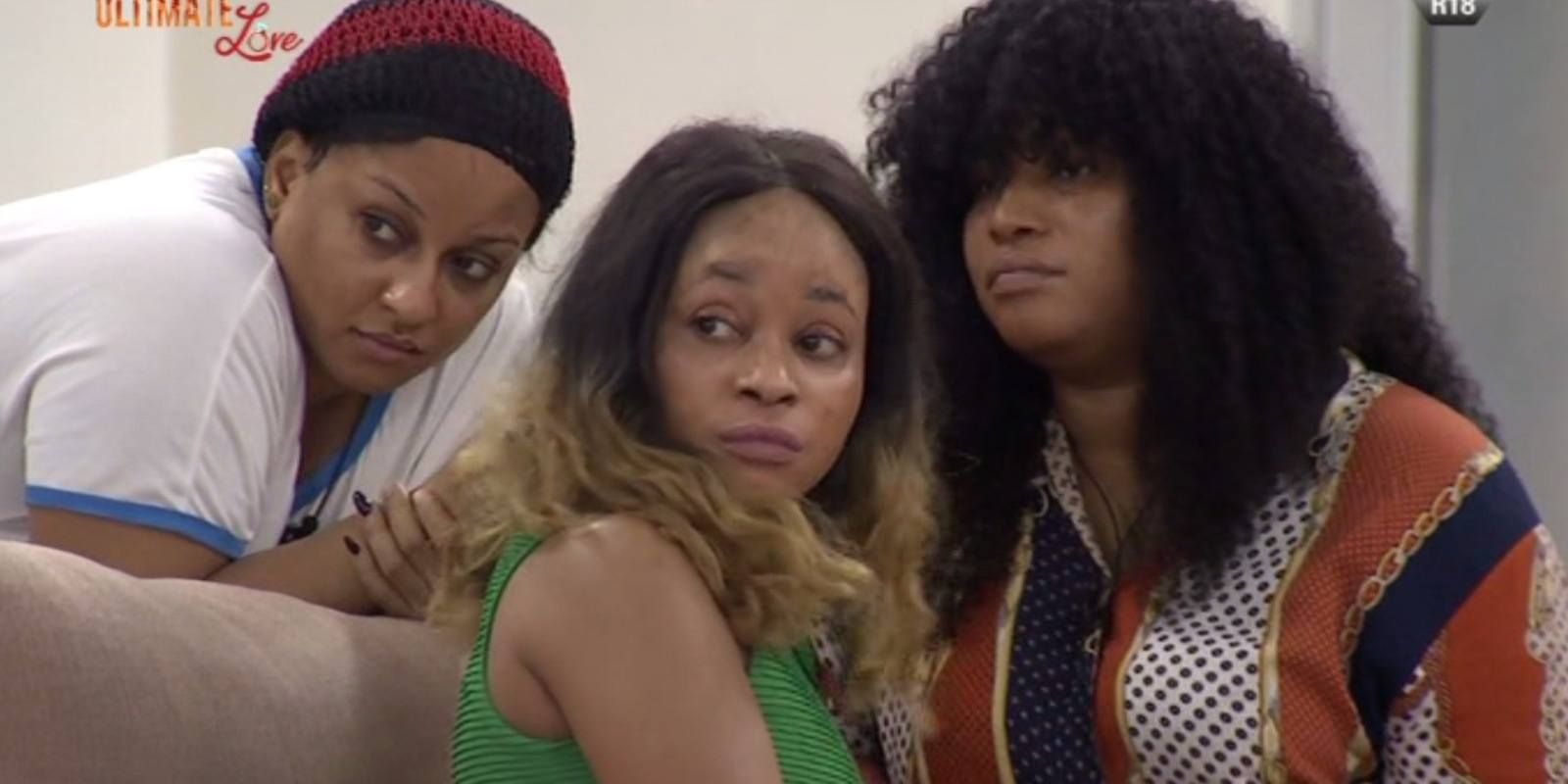 However, for Nkechi and Uche it’s a totally different story. Both of them seems to be getting the right signals from potentials. Uche has his eyes on Cherry and with Michaels’s uncertainty, she seems to be responding well to the new resident in the Love Pad.

As Aunty said, the Love Guests have to write names of the people whom they feel they have a chance at starting a life with. So, it was inevitable that they went for speed dating one more time, in order to get to know the latest additions to the Love Pad and hopefully make better and informed decision.

As speed dates continued, the new Love Guests were worried if they’ve made enough impressions to the Love Guests who’ve been in the Love Pad already. But as they say, love at first sight exists!

Africa Magic's thrilling new show, Ultimate Love, airs 24/7 from Sunday, 9 February at 19:30 WAT / 20:30 CAT. Make sure you're watching DStv Ch198 and GOtv Ch29 to play your part in shaping Naija's most epic love story yet. For more updates, like our Facebook Page, light up our Twitter mentions using "#UltimateLoveNG" and get immersed in all the TLC on our Instagram

News
Don't miss the #DoubleChrisWedding!
Ultimate Love couple’s wedding set to air on DStv today.
Video
Bolar in it for the long run – Ultimate Love
The future is filled with love for Ultimate Love couple Bolar after an amazing time in the Love Pad.
News
Revealing all for Aunty – Ultimate Love
Aunty had a one-on-one session with eight Love Guests this evening and they shared their past, present and aspirations of love.
News
Taking a page from Aunty's book - Ultimate Love
Not only did Aunty advise them on relationships, she's now become a reference of the Love Guests conversations.