News
08 March 2020
After weeks of drama, the dynamics of the game are starting to set in and our Love Guests were able to calmly unpack the motivations behind their choices before Aunty's reveal.
Subscribe to Watch

Aunty sauntered gracefully into the Love Pad looking stunning as ever after tonight's Live Show. She was met by a much more relaxed crowd than usual. In fact, Bolar, who had the most Nominations of everyone, were dancing exhuberantly and joking with their friends about being feeling "betrayed". Roksie who were second highest, calmly unpacked their luggage and engaged in some funny banter with Chris and Jay. Once everyone was setttled in the living room, Aunty asked for a glass of bubbly and a slice of cake before getting into people's reasons for Nominating the way they did. 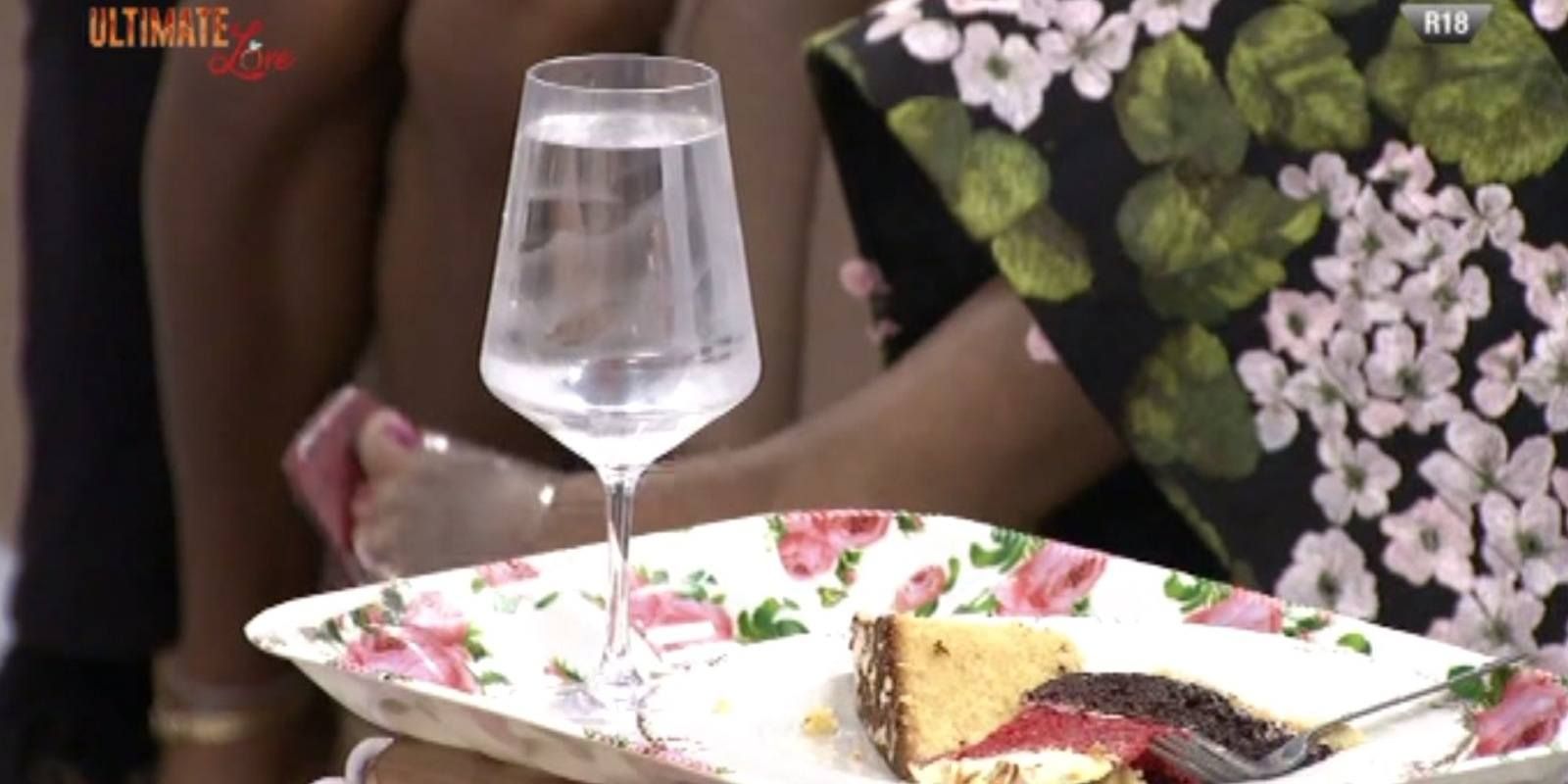 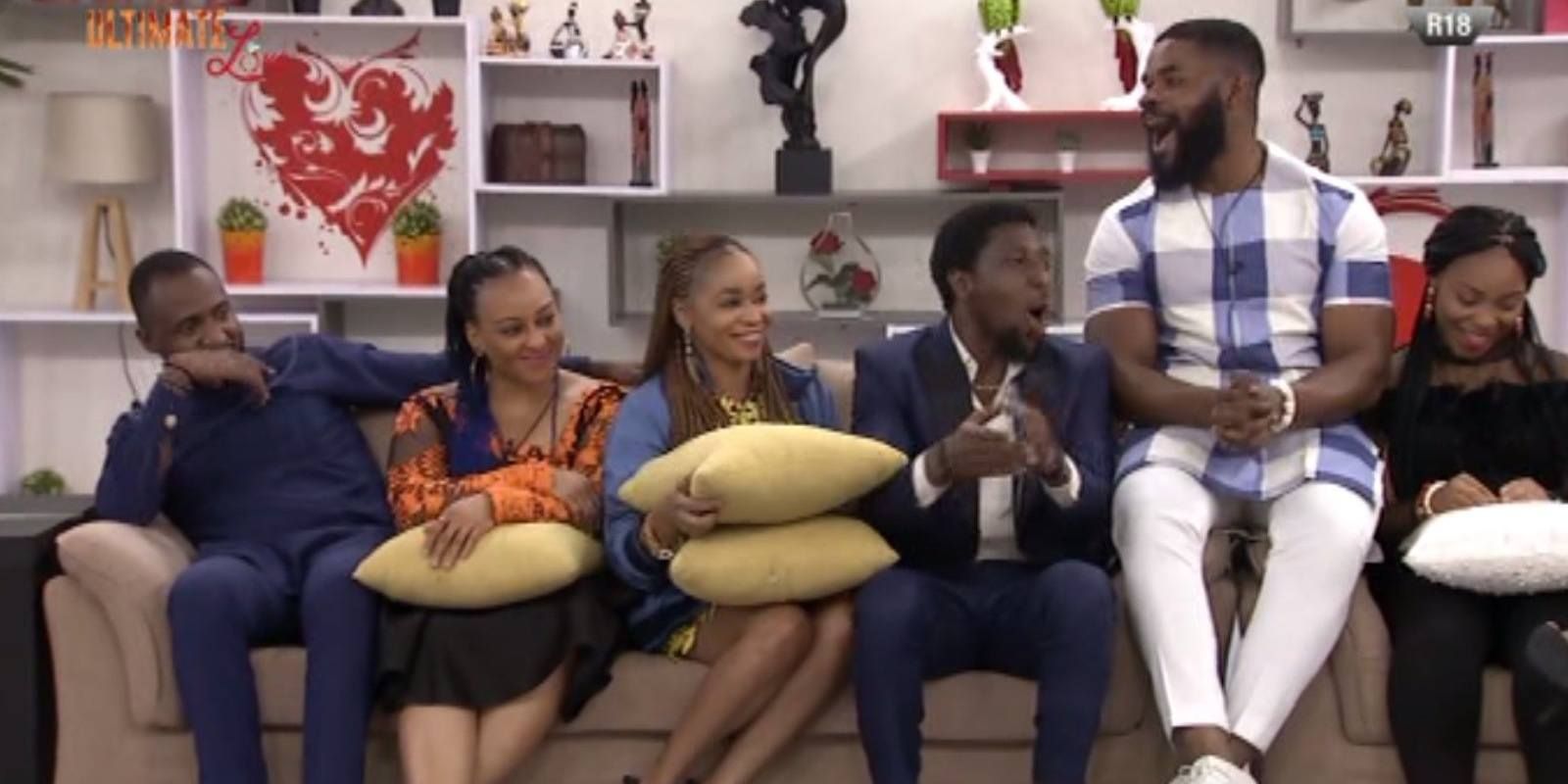 By and large, it would seem people went with the choices that came to mind in the heat of the moment though this could be an answer put forward, by some, as a cover for their actual strategy. In their defence, it's a tough choice to make in just one minute and if you don't plan ahead you could make a rash decision. Aunty rehashed that she understood the immense pressure they were under and reminded them that any squabbles at this stage were perfectly normal because that's how most couples are behind closed doors (even her and uncle 😉). 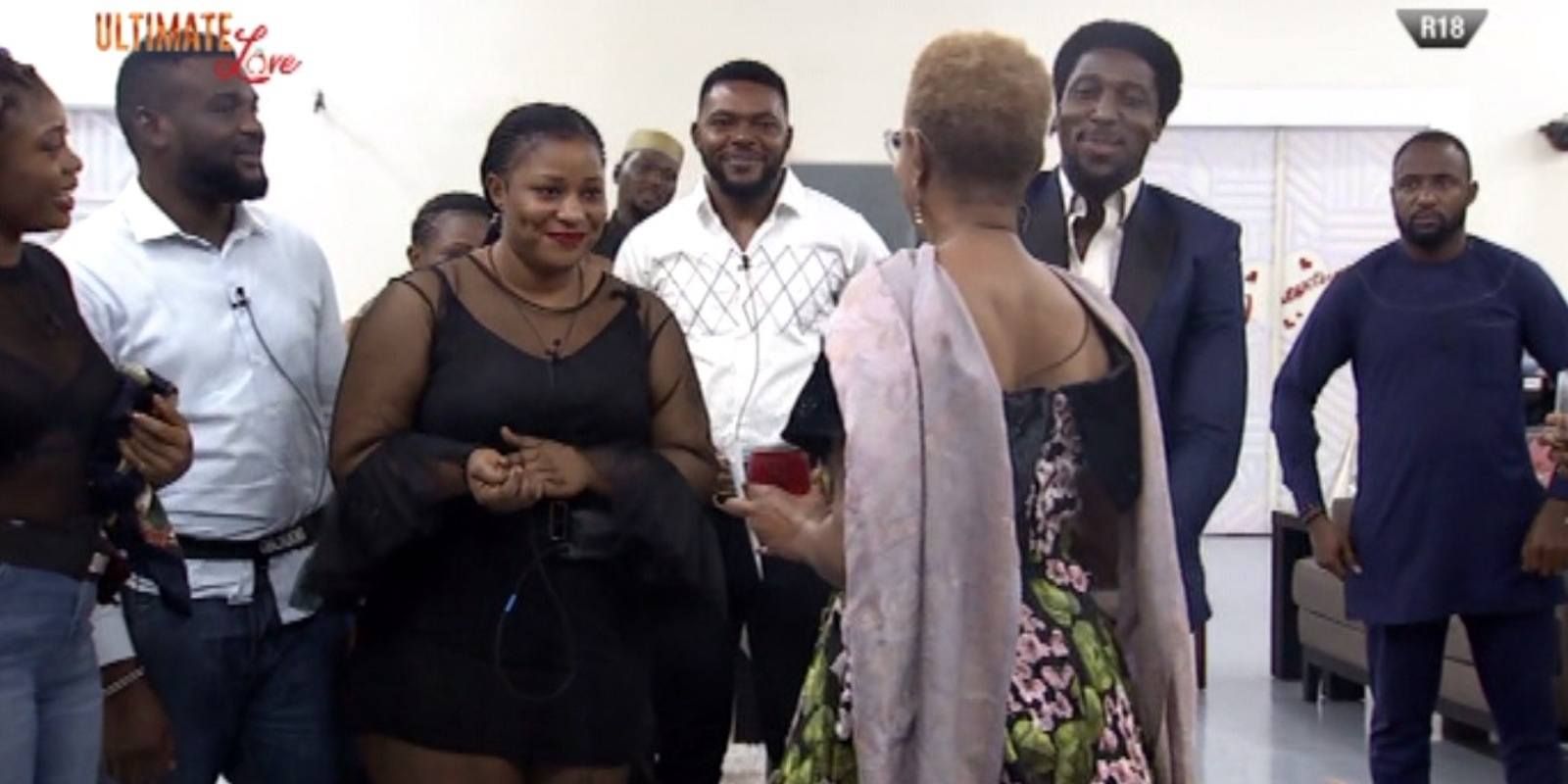 Next, it was time to reveal the Nominations. Going up for the public vote this Tuesday evening from 20h00 WAT are:

Jelo and PreshDavid will compete in tomorrow's Monday Mission and Aunty will save one couple with the other joining the above three in the battle to become the Ultimate couple. Were you taken aback by any of tonight's choices? Who will you be saving when the time comes? Hit us up on our social media platforms (linked below) and let us know. Here's a throwback to what went down in the Live Show.

News
Don't miss the #DoubleChrisWedding!
Ultimate Love couple’s wedding set to air on DStv today.
News
Hot talk with Aunty – Ultimate Love
Here's what our Love Guests wanted to get off their chests when they went one-on-one with the first lady tonight
News
Aunty chats to the gents PART 1 – Ultimate Love
It's been an eventful week full of numerous, relationship milestones and so Aunty was keen to touch base with the men and see how they're feeling.
News
Time to let loose and dance! – Ultimate Love
Aunty kept the spirit of passion, movement and sharing positive vibes alive by arranging a challenge for our Guests that'll see them take on Bata traditional dance.