News
17 February 2020
It may seem as though cupid missed his way in Uche’s Ultimate Love journey. Could this be the end of it?
Subscribe to Watch

After revealing the names of the successfully paired couples, the remaining Love Singles were given an opportunity at finding love again. With this, they were to either pick a partner amongst themselves or simply walk out of the game.

A few long minutes got Uche and Chris paired up as a couple – ChrisUch. However, what followed their voluntary pairing put a shock on our screens. We’re not certain if it was the blow that came from being on the Nomination block or the fact that he wasn’t successfully matched with his desired partner, but Uche immediately decided to call it quit and he didn't spare his words when telling Aunty this. 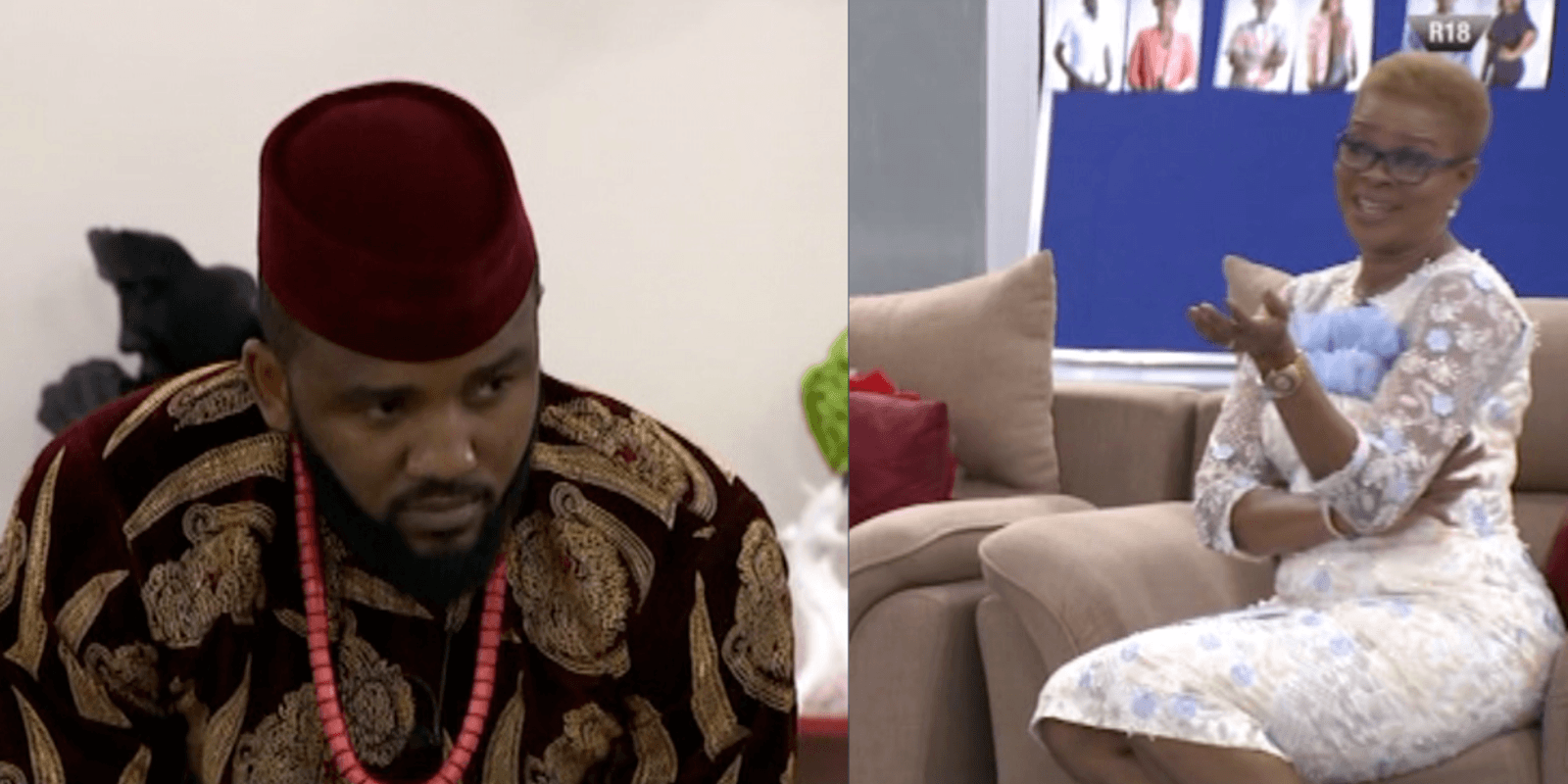 Do you think he should have just given love a chance by getting to know Chris or would you consider his sudden move a mere act of realness?

Although I feel sorry for Chris, Uche is not wrong for being honest and opting to leave instead of sticking around & pretending.. That's what being "Real" is. He simply doesn't like what he hates. Would've been interesting to see where he & Chris end up though.. #UltimateLoveNG

Chris deserves a chance in this game, if Uche is checking out plz bring a replacement(an older man) for Chris. #UltimateLoveNG pic.twitter.com/JEJmunVM7h

Last night after speaking to ChrisUch, Aunty told Uche to re-consider his decision in order not to take a rash action; especially since he agreed to couple up with Chris when given the chance to.

After sleeping over it, Uche woke up with what seemed like a stronger urge to walk out of the doors. Seeing this, a message was sent to him from Aunty. He will be given 24-hours to make up his mind, thereby continuing as a Love Guest and within this time frame, arrangements will be made for his exit. 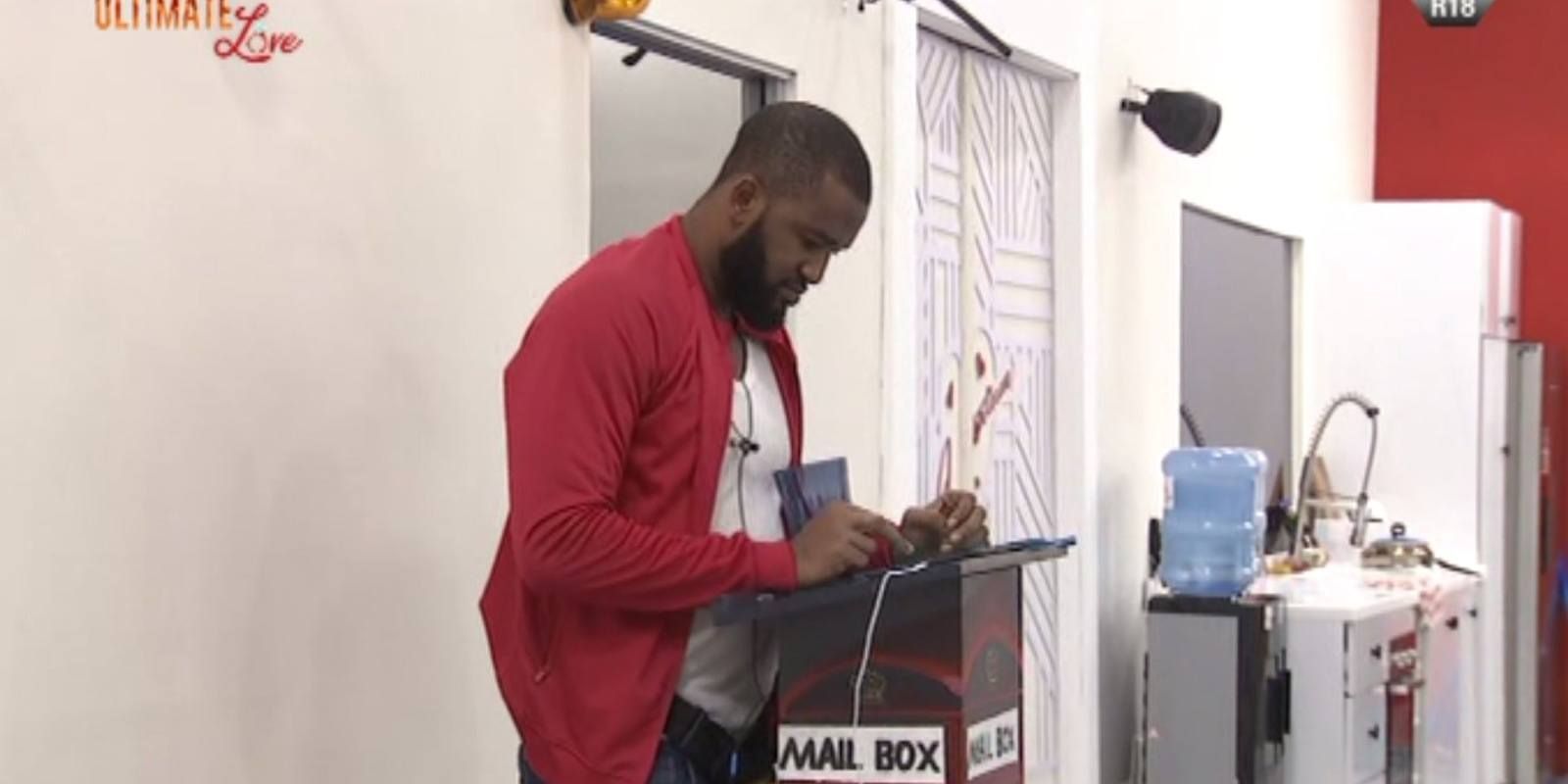 Chris who is clearly not ready to say her goodbyes to the other residents of the Love Pad, was seen subtly appealing to Uche to try to make the pairing work. “No problem, it’s nothing about you, just personal,” he assured her. 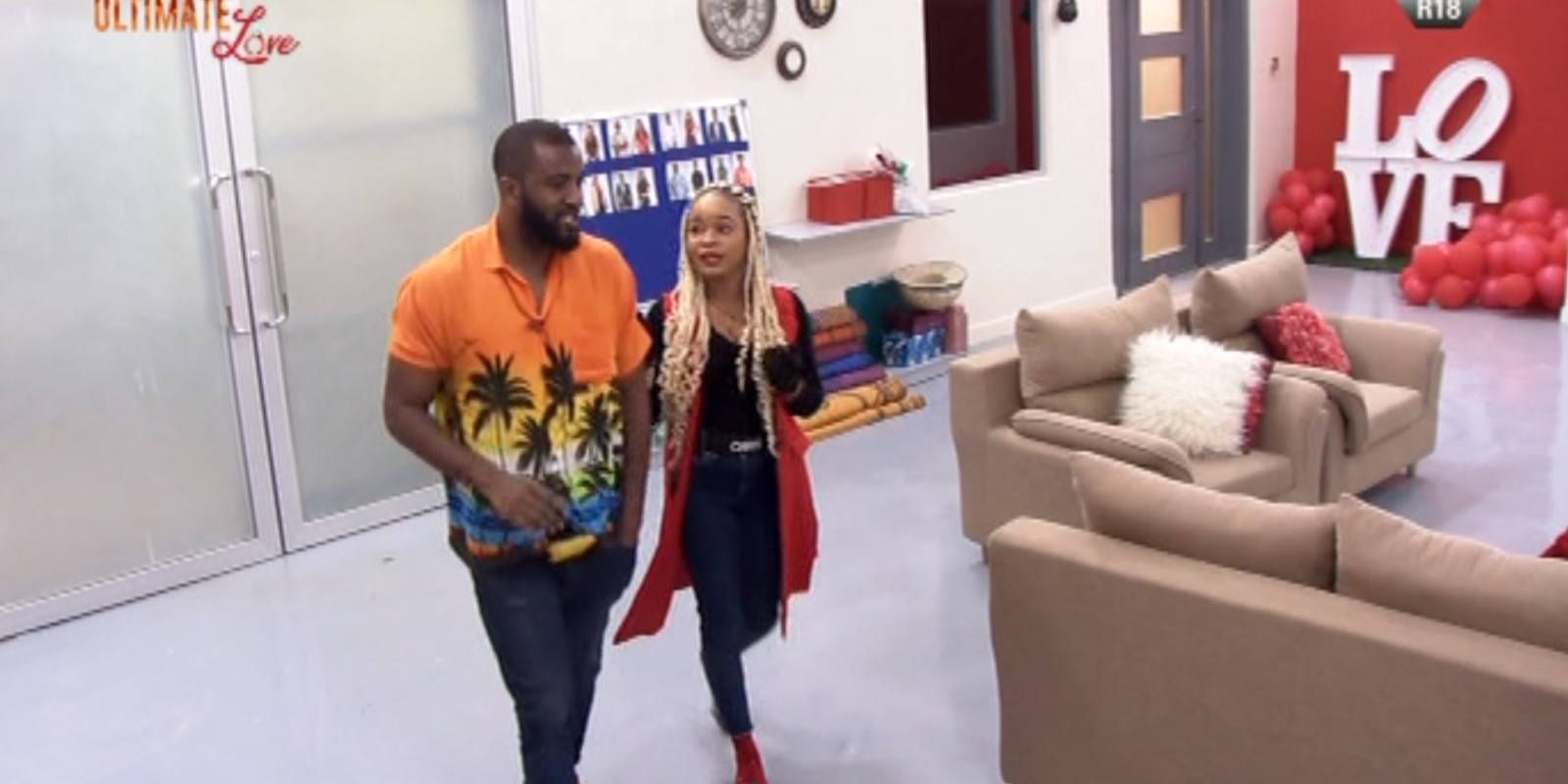 Clearly not being a case of love at first sight, will Uche give this ship a chance to sail? We have twenty-four hours to find out.

Uche could have remained calm, then later call Chris aside to say, hey I know we've just been thrown into the deep, I don't think you are the one for me but I am willing to get to know you as a friend as producers figure out how to let me take my voluntary exit.#UltimateLoveNG pic.twitter.com/vHLs8SuWAC