News
16 February 2022
It's a home-coming fiesta for former West African Idol runner up Omawumi who makes a comeback to the Idol franchise as a Guest Judge on episode three of Nigerian Idol.
Subscribe to watch

Former Idol contestant and superstar singer Omawumi will be a guest Judge on Nigerian Idol this Sunday. Omawumi built a following for herself right from her time on West African Idol where she emerged runner up and has since created a career for herself in the Nigerian music industry and Africa at large. 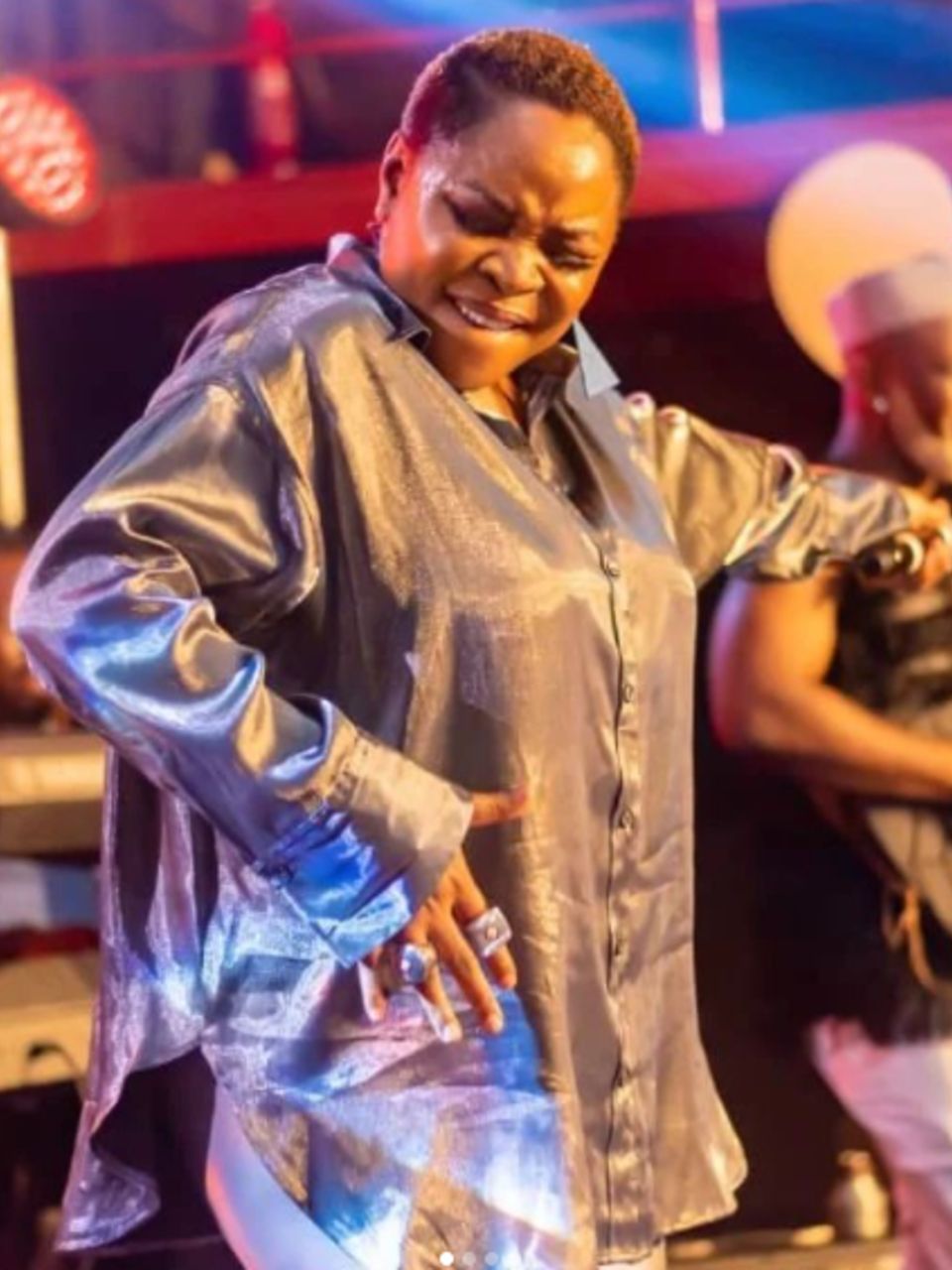 After a successful run on the show, Omawumi went on to release her debut single “In The Music” in the year 2008 and released her debut album “Wonder woman” in the year 2009. The album laid the groundwork for her critically acclaimed sophomore album “Lasso of Truth” which debuted on the 10th of April 2013. She has also released two more albums; “In her Feelings” and “Love Deep High Life” which have received critical acclaim.

Proving that she is a lady with many talents, Omawumi also spread her wings to the acting scene and has been involved in many stage and movie productions. She scored her first role on the V-Monologues a stage show geared towards portraying the plights and struggles of women in Nigeria. She scored another role in ‘Oluronbi’ alongside her former co-contestant and winner of West African Idol, Timi Dakolo.

A peek into the lives of our Judges – Nigerian Idol

Omawumi finally made her screen debut with the AMAA award-winning movie ‘Inale’. She has also featured in other productions including; ‘House of Gold’ and ‘She is’ which she co-produced alongside Waje. With all of these experiences under her belt, we are sure Omawumi will do the utmost best in making sure worthy Nigerian Idol hopefuls get a Golden Ticket and move on to theatre week.

Nigerian Idol season 7 is proudly sponsored by Bigi Drinks and Binance Africa. Keep it locked on our social media platforms Facebook, Twitter, and Instagram for the latest details. Watch Nigerian Idol on Africa Magic Showcase (DStv channel 151), Urban (DStv channel 153 & GOtv Supa channel 6), and Family (DStv channel 154 & GOtv channel 2) every Sunday from 7pm. The incredible journey continues daily on the Nigerian Idol Extra channel on DStv 197 and GOtv 29. You can also catch up on all the episodes on the DStv App and watch the latest behind the scenes on Showmax across Africa as well as in the United Kingdom, Australia, and New Zealand.