Here's what the top 12 are up to – Nigerian Idol

News
25 May 2022
Now that the show is done your faves are already up and working to make their mark in the music industry.
Subscribe to watch

The Season has come to an end and one thing we can agree on is that the Top 12 delivered.🙌🏾 Memorable and topnotch performances were a constant feature of the Season right from the audition stage to the Live Shows. We, therefore, know that these amazing singers will rule the world of music and they have indeed started. A couple of them have had amazing projects before coming on the show while some of them have released new work coming off the heels of the show. Let's take a look at these little achievements below.

Abigail has been knee-deep in the music industry before coming on Nigerian Idol. She had been a backup singer for artists such as Wizkid, Sound Sultan and was also a member of the band Sharp Band All Stars. Abigail was a force on the Nigerian Idol Live Shows and we can't wait to see the magic she puts out soon.

Click here to watch her kick it with her band.🥰 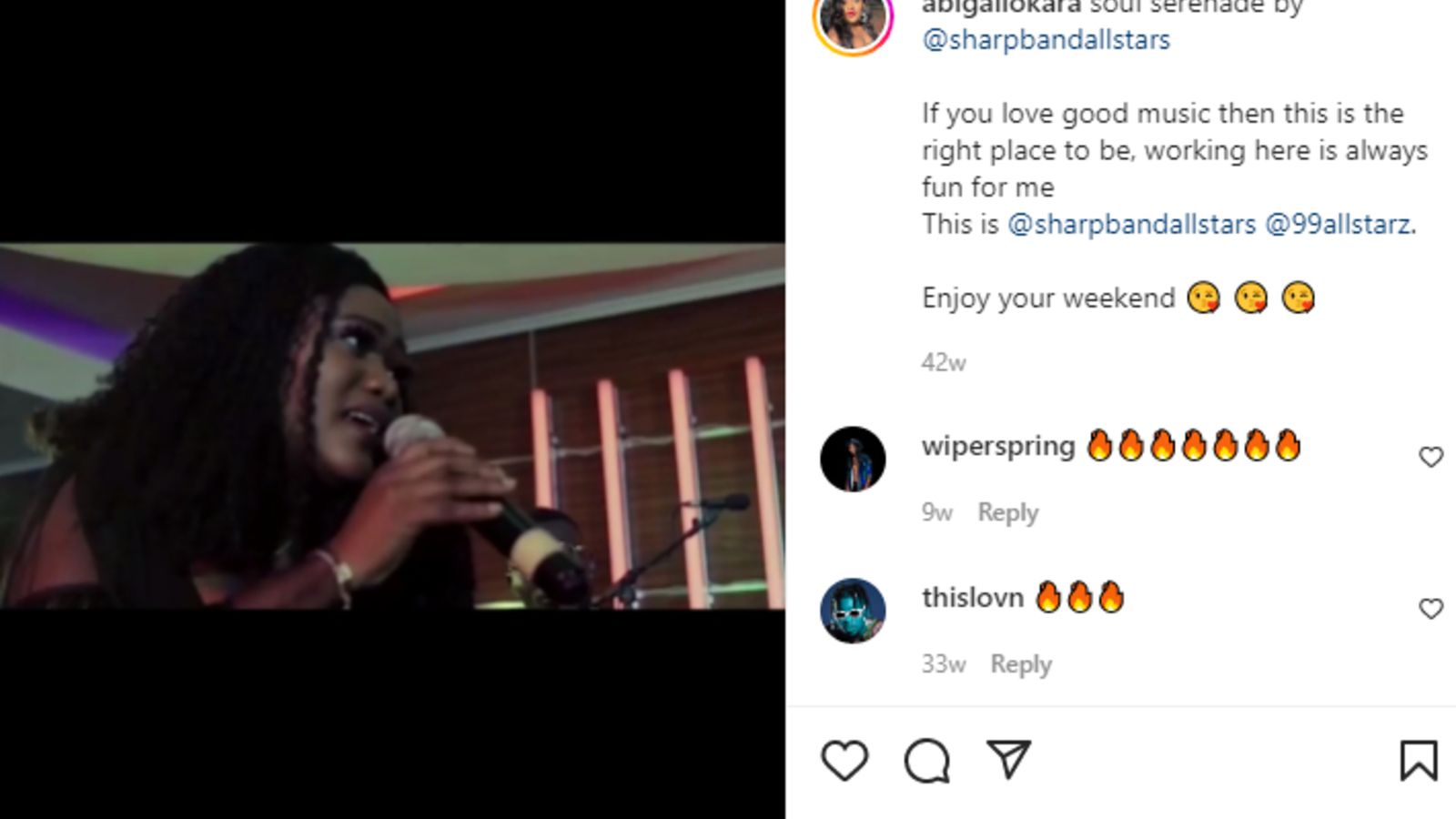 She was a fan fave who made it to Top 3 and we know she will not be slowing down anytime soon. Though she doesn't have any work out there yet, she has promised we will be seeing her in the Afro-dancehall space soon. 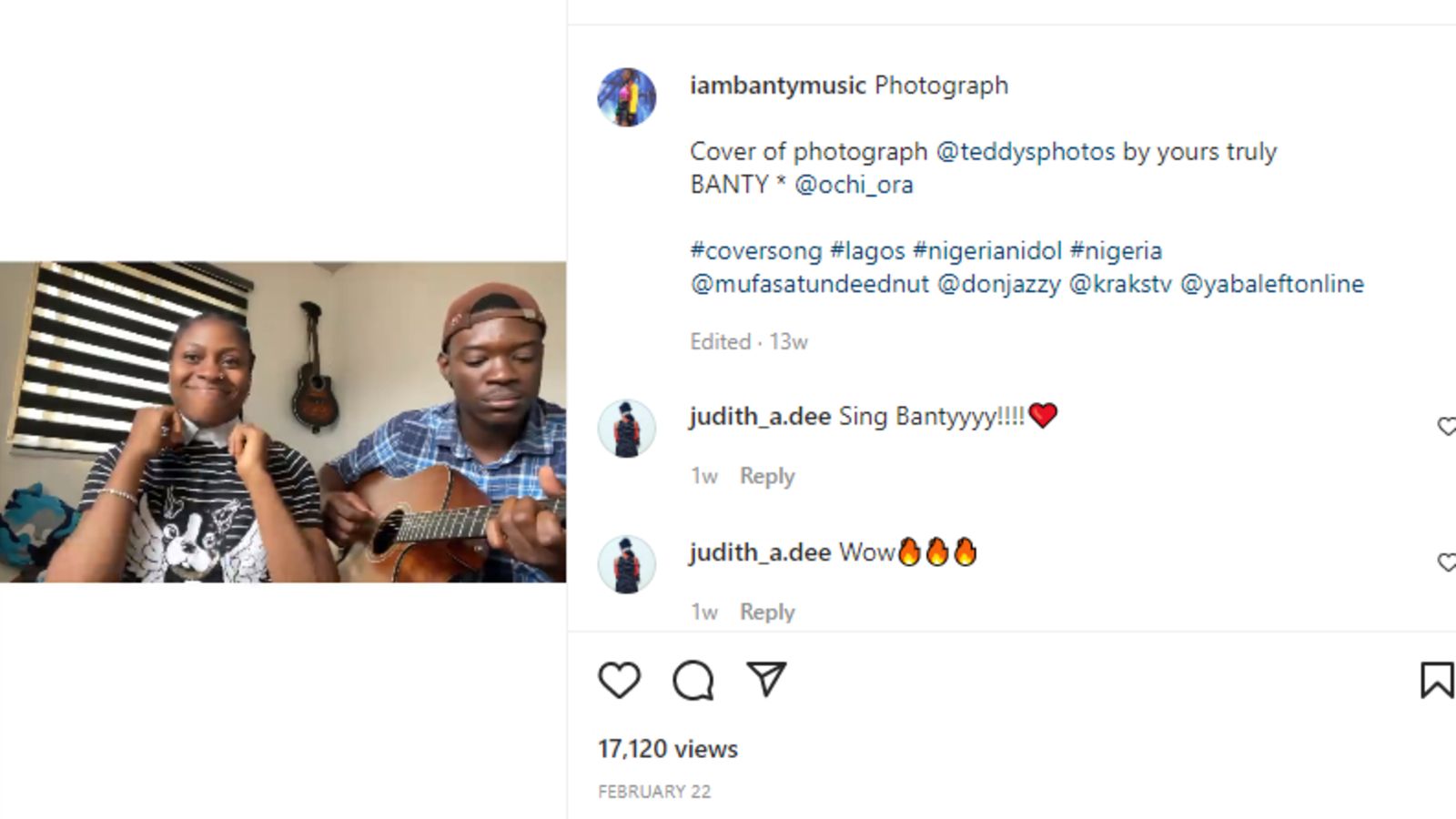 David Operah had the stage on lockdown while he was on the show. His performance skills which were exceptional could be traced to the fact that he had been active in the music scene for a while before coming on the show. Below is a link to now of his original works.

Click here 👉🏾 here to listen to his song Falling

The charming Debby won the hearts of the Judges and the audience with her unique tone. Click here to watch her impromptu jam session with her colleague Jordan. 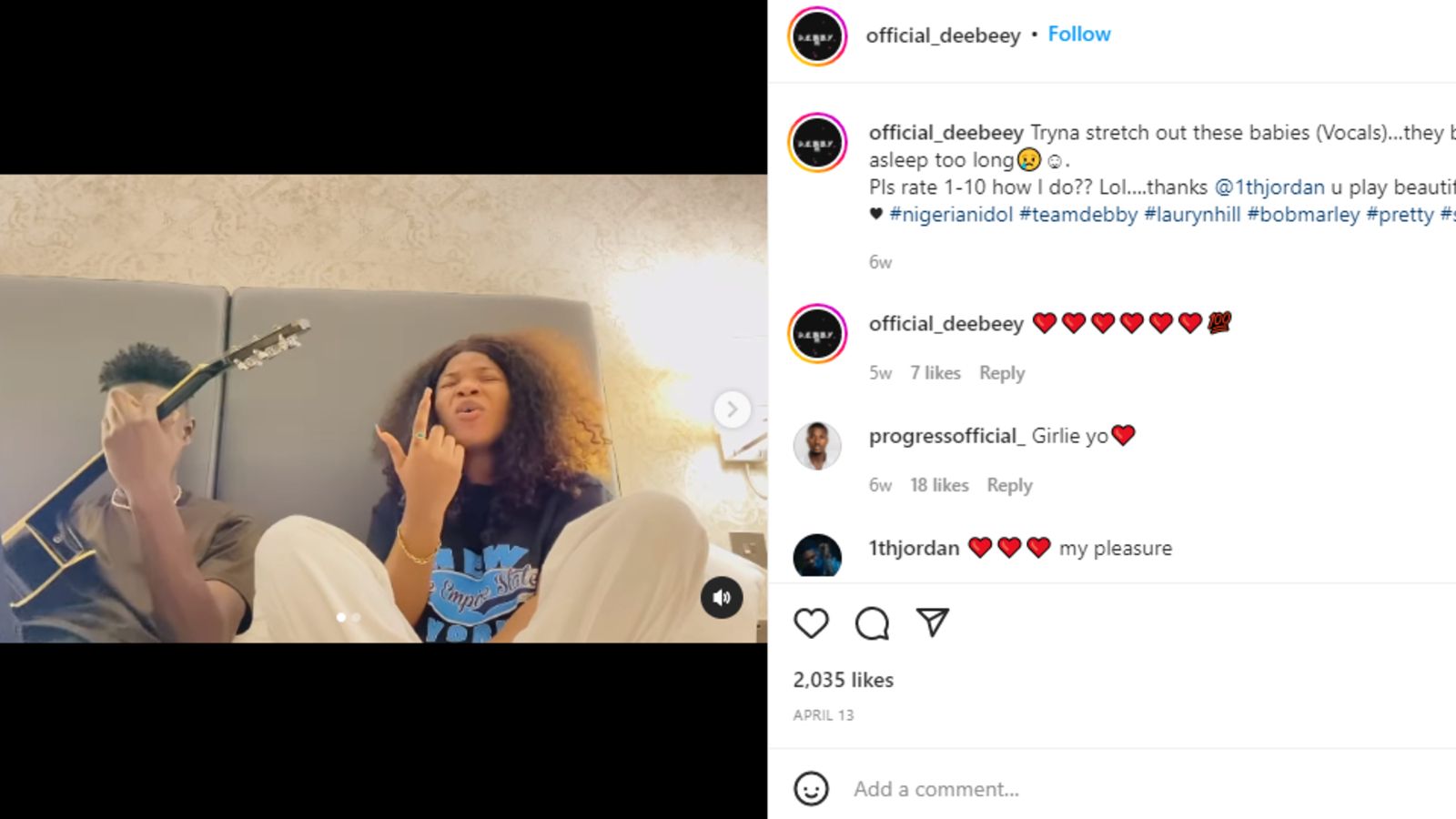 Faith aka Fay Fay Diamond has got a lot of soul and was often compared to the likes of Simi and Tiwa Savage in terms of Talent and looks. Faith who has also been around the music scene for a while has promised to bring the best music to fans in the near future. 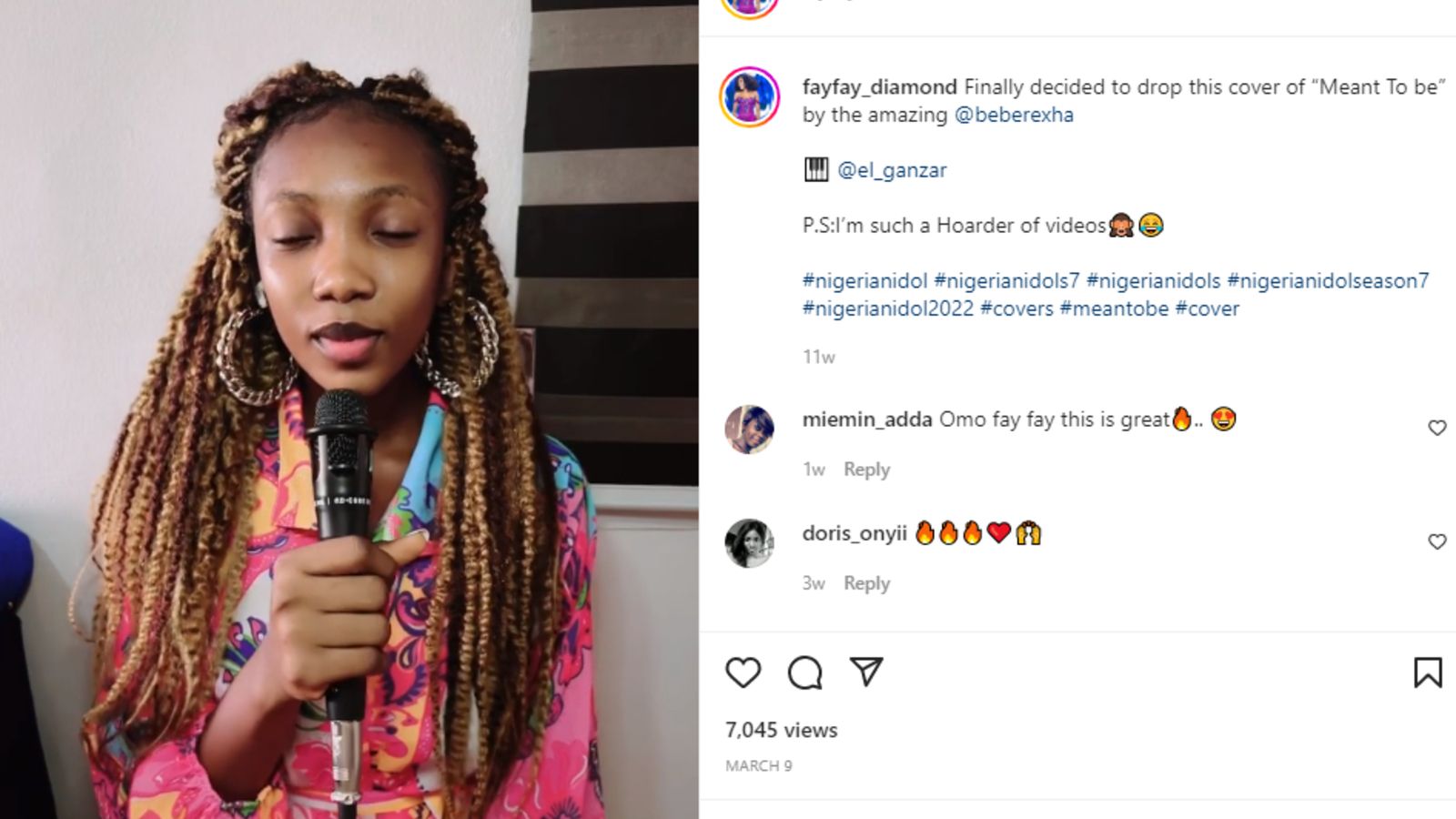 Gerald, also known as Gee6ix is a big vibe and he showed it in his performances on the Live Show. Having also been around the industry a while it is only expected that his first single off the show would be a vibe. He has a new song out titled Naturally

Popularly known as the Baby Dragon, Itohan is a well-trained singer who recently stepped foot in the industry and has promised fans on an IG live that she would be dropping music in a few weeks alongside her co-Contestant Jordan. We can't wait to see how that pans out. In the meantime. Click here to listen to one of her amazing live sessions. 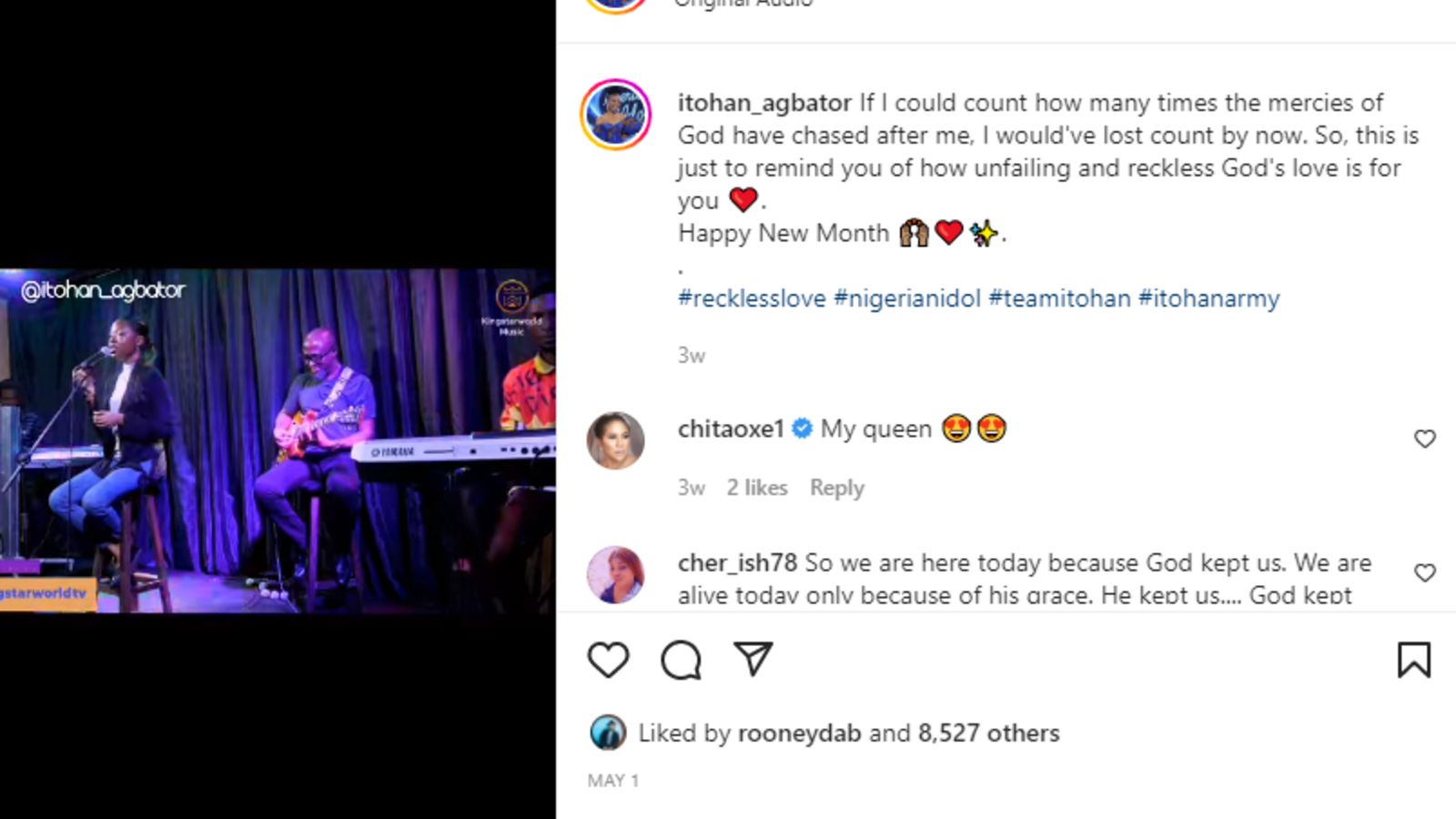 Joel made it through to the Live Show as a lucky contender who was chanced to be added to the Top 10 as a surprise. Though he doesn't have any work out there, he continues to share his knowledge of music via social media. Click here to check out one of his music takes. 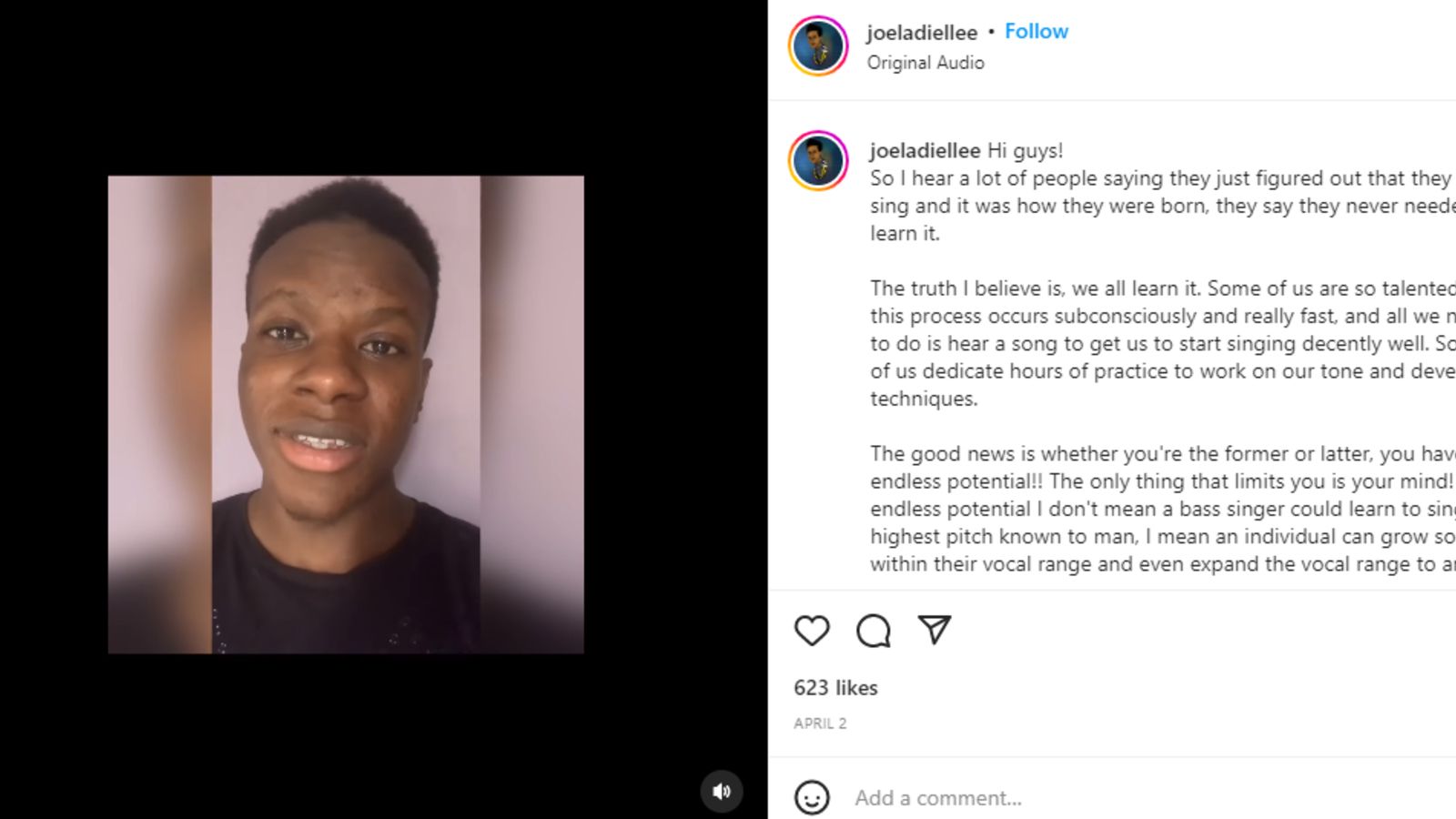 Jordan brought the fire 🔥 with his smooth vocals and had everyone swooning whenever the Live Shows came on. Prior to the show, Jordan had released an EP titled Art and Love that he continues to promote pending the release of his new work. Click here to stream his EP.

Precious was one of the lucky duo who was deemed worthy to join the Top 10 on the last day of Theatre Week. Ever since her exit from the show, she has been active on social media dropping some hot content for al to see. Click here to watch her cover of D'banj's Fall In Love 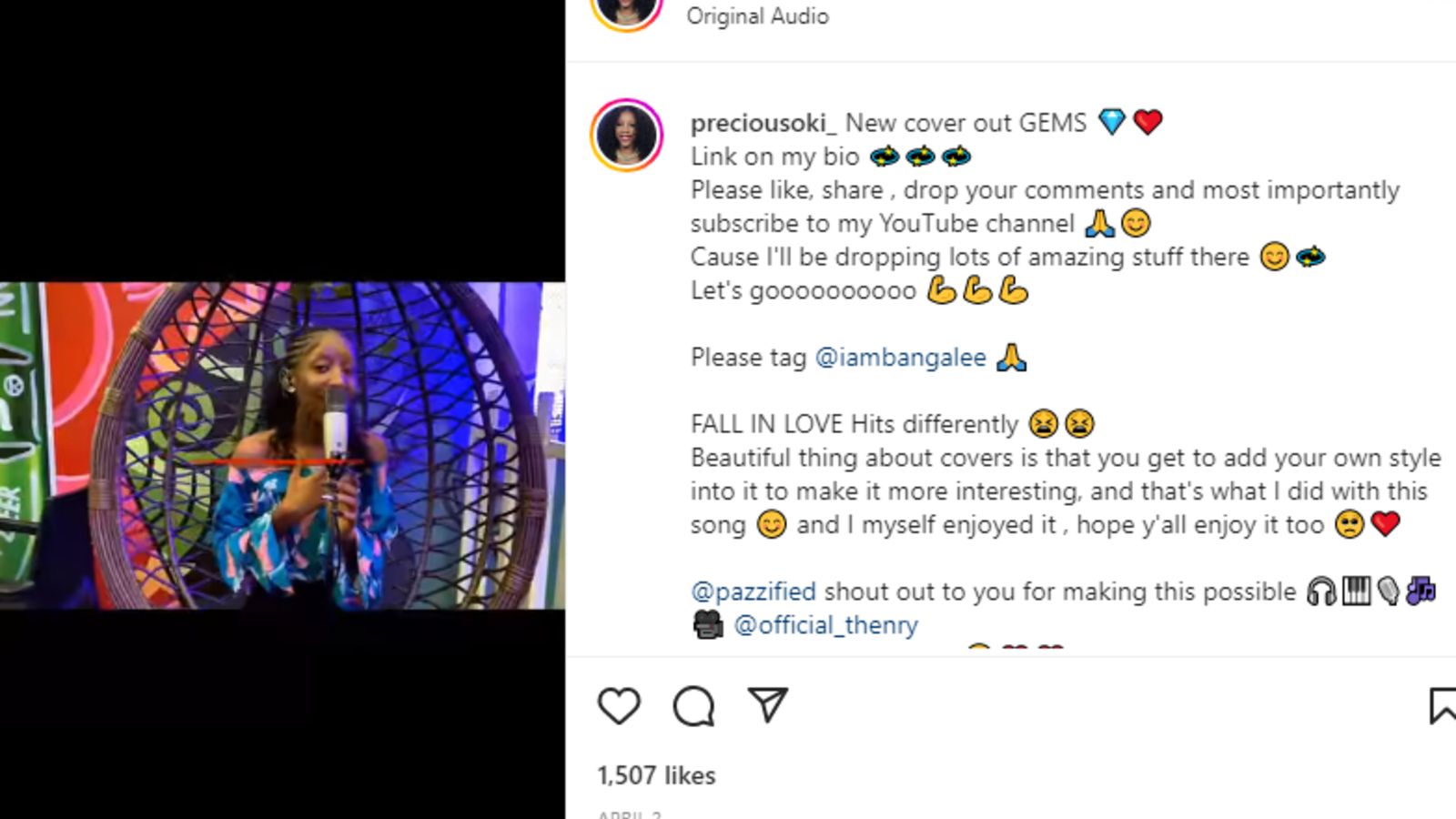 The winner of Nigerian Idol Season 7 swooned his way into the hearts of viewers who in turn got him the ultimate prize. Watch his mashup of some of his fave Mavin songs below.

Zadok was a peak entertainer on the show and this can be linked to the fact that he had been performing at various types of events before coming on the show. Check out his cover of Let It Go below.

Nigerian Idol Season 7 was proudly sponsored by Bigi Drinks and Binance Africa. Catch up on all the episodes on the DStv App and watch the latest behind the scenes on Showmax across Africa, as well as in the United Kingdom, Australia, and New Zealand.

Video
Top 12: “Greatest Show and A Million Dreams” ft Judges and IK Nigerian Idol
The Top 10 alongside the Judges and IK open up the show with a beautiful performance of Greatest Show from the movie The Greatest Showman. This performance, ushers us into the performance of A Million Dreams by Progress and Zadok.
Gallery
Live Show: Welcome the Top 3 – Nigerian Idol
The Top 3 for the Season have emerged. Leaving us with amazing performances back to back. Here's how the night went.
Video
Save a fave today – Nigerian Idol
It's time to give your all to make your fave Nigerian Idol Contestant have a fighting chance. Save your fave by Voting on the Africa Magic website as well as the MyDStv and MyGOtv app. Voting closes Thursday at 21:00 WAT.
Video
A step closer to victory – Nigerian Idol
We are in the final laps of the Season and are definitely all interested in finding out who wears the crown. Will your fave make it to the final round? Tune in to watch on Africa Magic at 19:00 WAT.