You are Biggie for a day. What would you do? – BBNaija

News
20 July 2022
There can only be one Biggie, but what if there wasn't?
Subscribe to watch

The one thing the Big Brother Naija geng is anticipating as we build up to the Season 7 launch weekend is hearing Biggie's voice. That's how they know that the game has officially begun. Even in his anonymity, Biggie is the most powerful member of his House.

So, we asked the geng what they would do if they got a taste of Biggie's power. Remember; Biggie's House, Biggie's rules.

Day 40: Biggie, the Big Brother we all deserve – BBNaija

Which new rules would fans implement inside the House if they were Biggie for a day?

Biggie has a loyal fan base that loves him without a face. Through the years, fans have asked themselves, "who is Biggie?" Many of them would want this question answered should they be the rule maker. Would Biggie still hold the same authority in the House if people knew who he was?

Eviction is an inevitable part of the game, so what is wilder than Biggie pranking the Housemates by telling them that the viewers have Evicted some of them?

Prank some housemates about been evicted by the viewers 😂

To continue the savage streak that fans prefer, the new Biggie would secretly install a microphone in the Diary Room Sessions feeding to the rest of the House. Housemates usually spill the tea regarding their mates during these sessions. Vawulence would be the order of the day if the gossip made it out of the room. 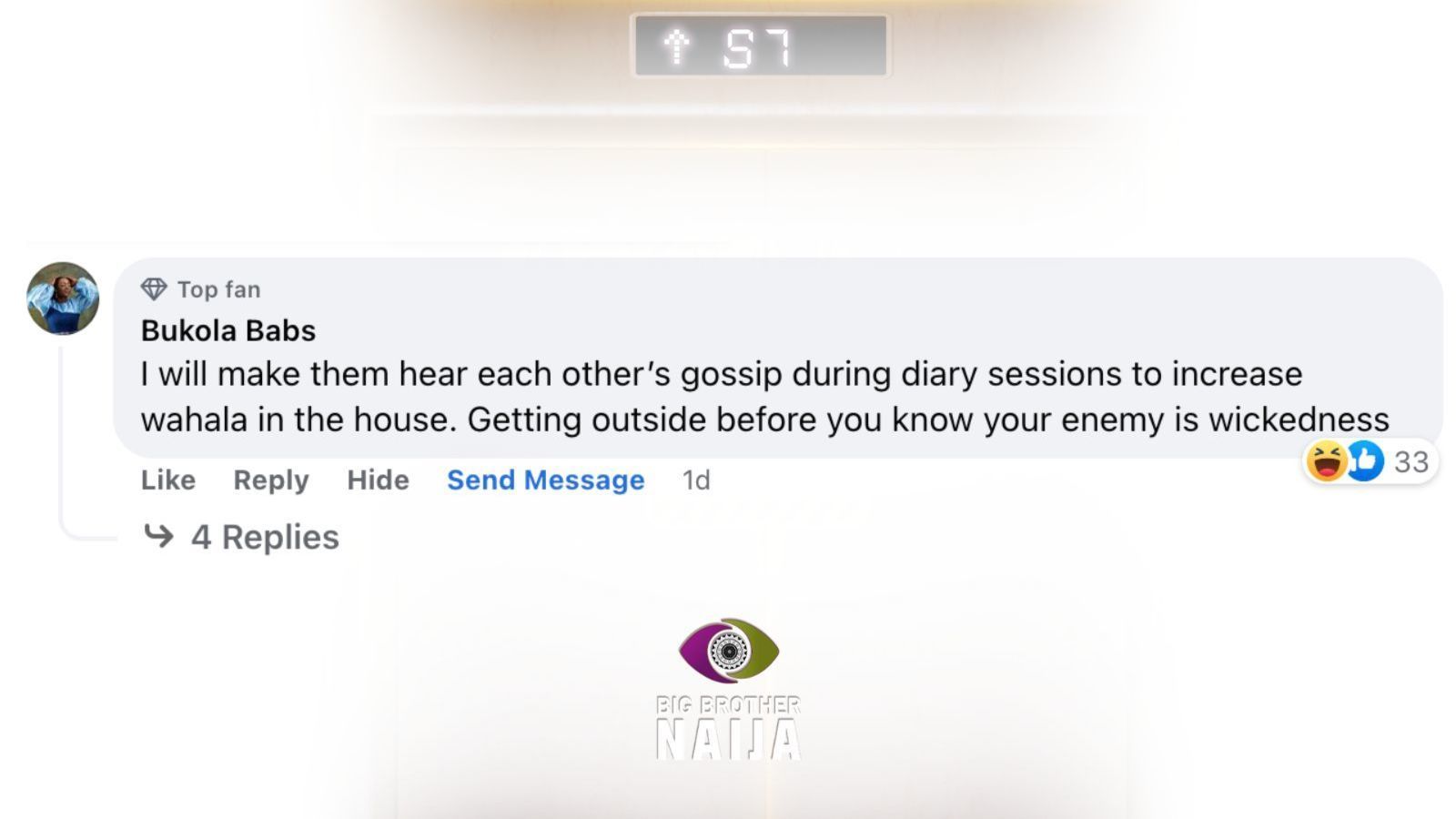 The new House rule would make it mandatory for the incoming Housemates to stay in the House for at least three weeks before Eviction. Fans would like Housemates to enjoy the House before being voted out. 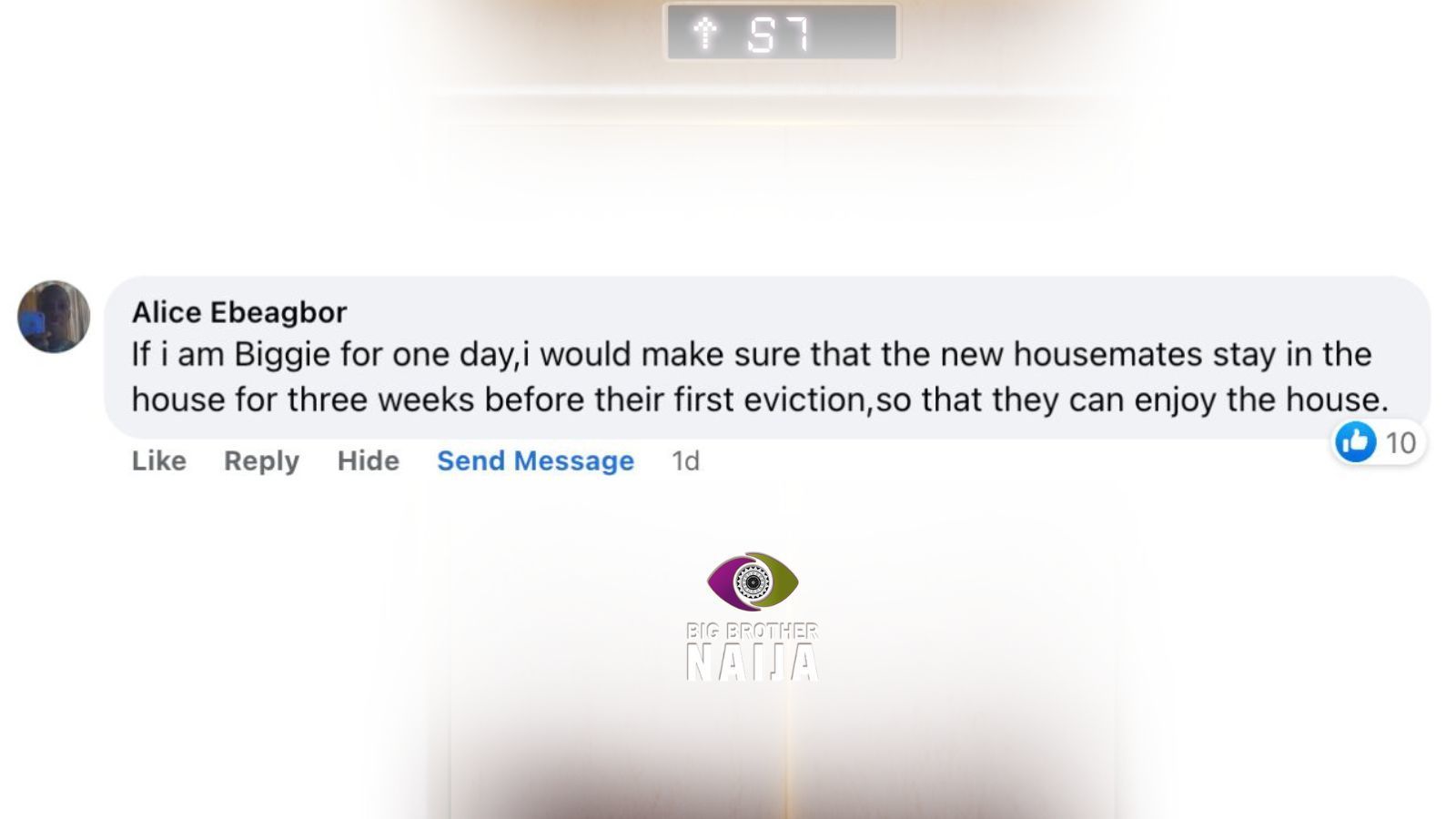 The new Biggie would cancel the internal nominations and give fans all the power to choose who stays and who goes. Fans already hold some power in their hands, but Housemates still select who gets nominated for the week. 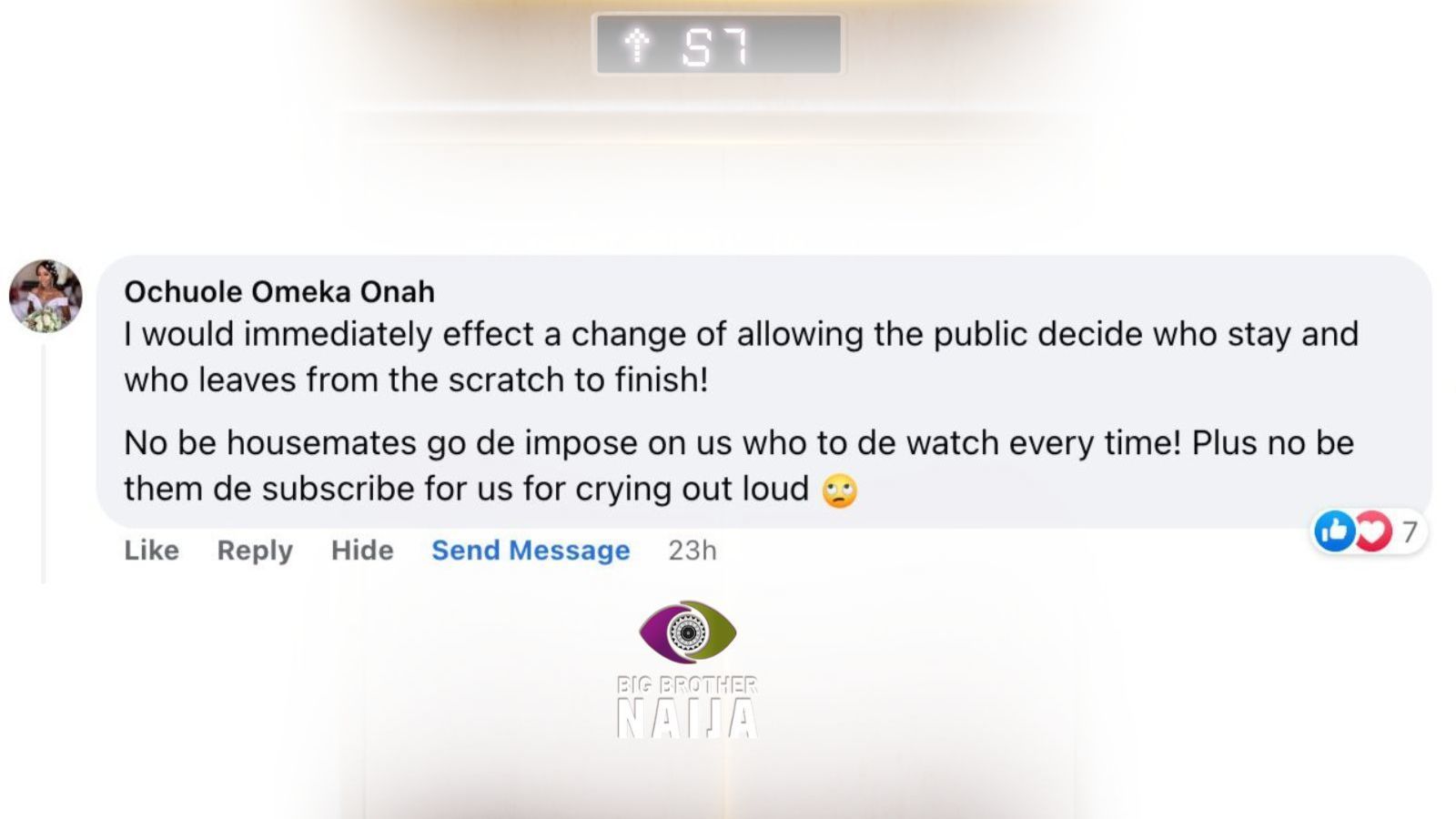 Clearly, the geng would turn Biggie's House upside down if they ever had the opportunity to spend a day in his shoes. Good thing there is only one Biggie. Make sure you tune in to see what rules he is setting in his House this season.

Big Brother Naija Season 7 starts on Saturday 23 July from 19:00 WAT on Africa Magic Showcase, Africa Magic Urban, and Africa Magic Family channels. It will also air on the 24-hour channels 198 on DStv and 29 on GOtv. Fans across Africa will also be able to stream via African online streaming service, Showmax. Make sure you don’t miss anything from Biggie’s world on our website and be part of the #BBNaija gist on Twitter, Instagram, Facebook and TikTok.

Video
Day 60: Housemates speak on Veto Power – BBNaija
Biggie speaks to the Housemates about how they have survived in the BBNaija House for the past 9 weeks, who they would have selected if they had the Supreme Veto Power, and much more.
Video
Day 39: The journey of being in Biggie's House – BBNaija
Housemates reflected on what they thought being in the House would look like versus what it actually is.
Video
Day 33: What would it cost you to leave?
Kiddwaya is on a mission to find out how much is enough money to make each Housemate hit the exit from Big Brother's House. This time, he's asking Tolanibaj and Laycon.
News
Day 20: Here's who you think would style you best – BBNaija
If you were going on vacation and needed a stylist, who in the Level Up House would it be?