The House has been super calm since the Friday Wager Task which saw the Level 2 Housemates taking the victory. The win seems to have brought the Level 1 Housemates into some sort of reflection.

In a conversation with Bella and Chomzy, Giddyfia expressed how shocked he was by the performance of the Level 2 Housemates because he considered them to be a bit disorganised and unable to work as a team. However, everyone at the table agreed they had the better performance and that’s why they won. While this conversation ensued they also wondered if they will have access to the party room seeing as they lost the Wager Task. 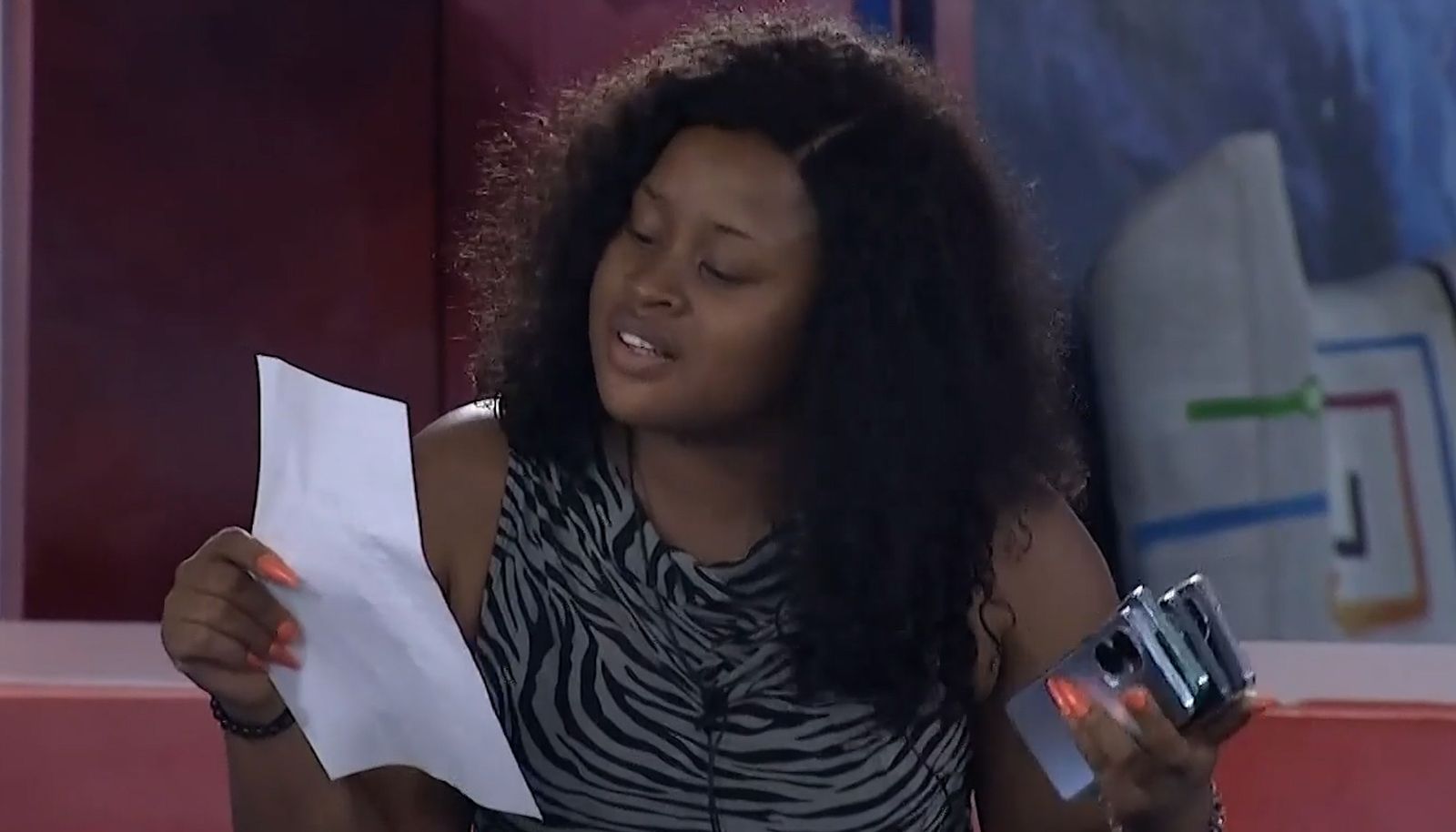 While the Level 1 Housemates were unsure of their fate, the Level 2 Housemates got a brief from Biggie informing them about the Saturday Night Party and basically telling them to get prepared. They were super excited and quickly started preparing to rock the night. 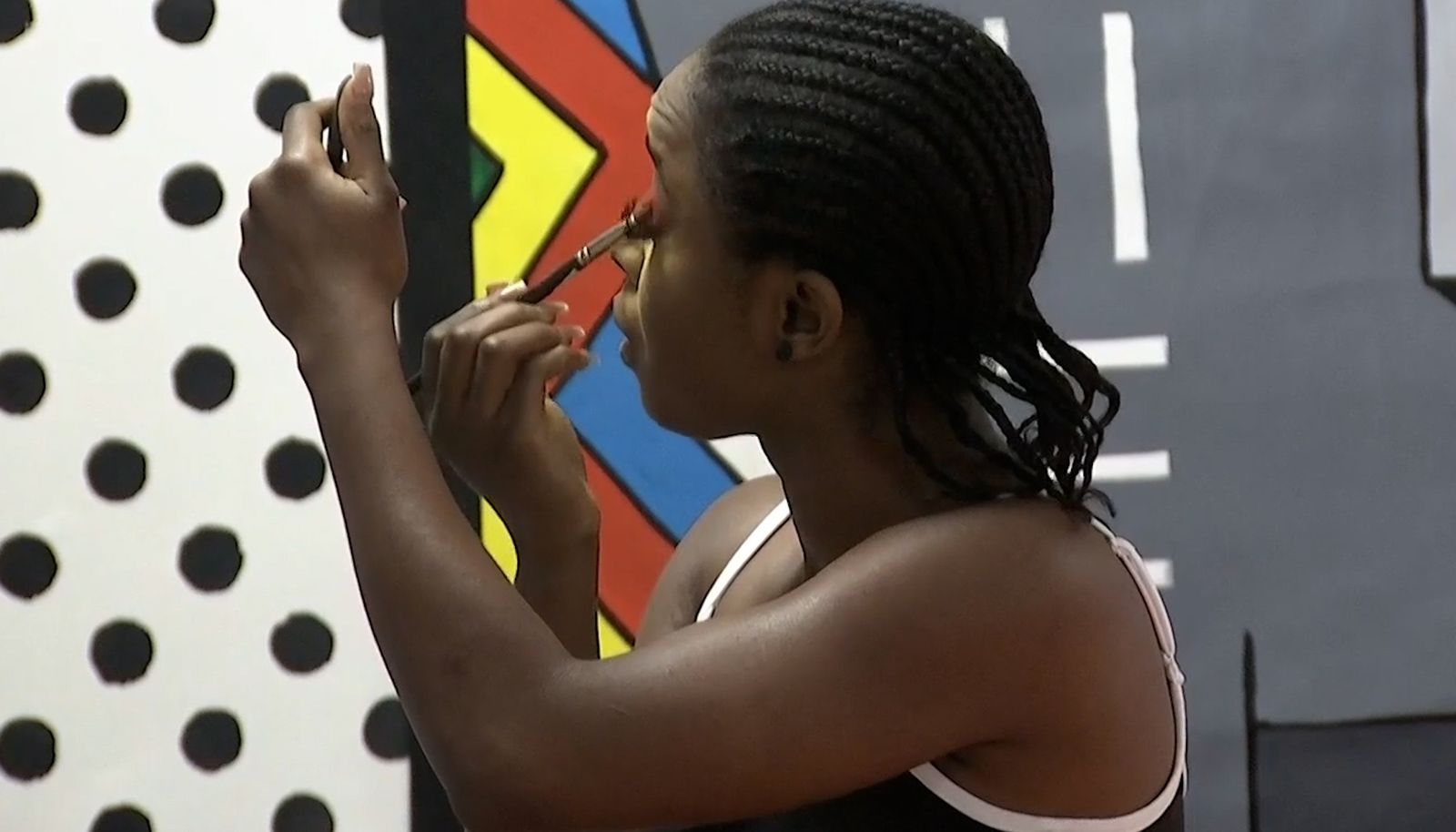 Fortunately for the Level 1 Housemates, they also got their confirmation from Biggie that they will be at the party and they immediately started to get ready for the party.

We are sure the vibes on the dance floor will be great.

Big Brother Naija Season 7 Level Up is now live on the 24-hour channels 198 on DStv and 29 on GOtv. Fans across Africa are also able to stream via African online streaming service, Showmax, alongside fans in the UK. Make sure you don't miss anything from Biggie's world on our website and be part of the #BBNaija gist on Twitter, Instagram, Facebook, and TikTok.

News
Day 62: Post Pool Party vibes – BBNaija
A fun night in the Big Brother Naija House ends with the Housemates talking over food.
Video
Day 40: Another Thursday, another Pool Party – BBNaija
After a week of surprise Evictions, Tasks and fights, Level Up Housemates had a Pool Party to relax and have some fun. As always, it was vibes on vibes and the shippers were happy as ever.
News
Day 55: Pre-party mood
Here’s what the top nine Housemates got up to before tonight’s Saturday Night Party.
Video
Day 11: Pre game madness – BBNaija
A mock Task set by Biggie leads to a bit of chaos in the #BBNaija Level 2 House. Phyna and Bryann lock horns over her involvement in the game while Khalid scolds Amaka over her defence of Phyna.