News
29 August 2022
Dotun beat out Chichi, Phyn and Adekunle to snag the coveted position.
Subscribe to watch Get Showmax

Dotun has won the HoH Challenge for this week. The Challenge took place in two rounds with the first round involving the Housemates moving marbles from a bowl to plastic saucers on another end of the arena. While the second round involved the Housemates throwing darts at a dart board which had balloons on it. Each balloon popped and had a secret message in it that marked the winner.

The first game happened in two rounds with the male Housemates going first. At the end of the round involving the male Housemates, Adekunle ended up with 19 marbles in his saucer while Dotun had 11 marbles. This meant they were the Top 2 Housemates from the male round. In the female category, Chichi had a total of 9 marbles in her saucer, while Phyna had 32 marbles. This made all four qualify for the next round of the Challenge.

The top 2 female and male HMs took part in the second round of the Challenge which involved them throwing darts at balloons in a bid to unveil a secret message that confirms Dotun as HoH. After several rounds of dart throwing, Dotun emerged as the winner of the HoH Challenge as he eventually burst a balloon that contained the message confirming the HoH for the week. 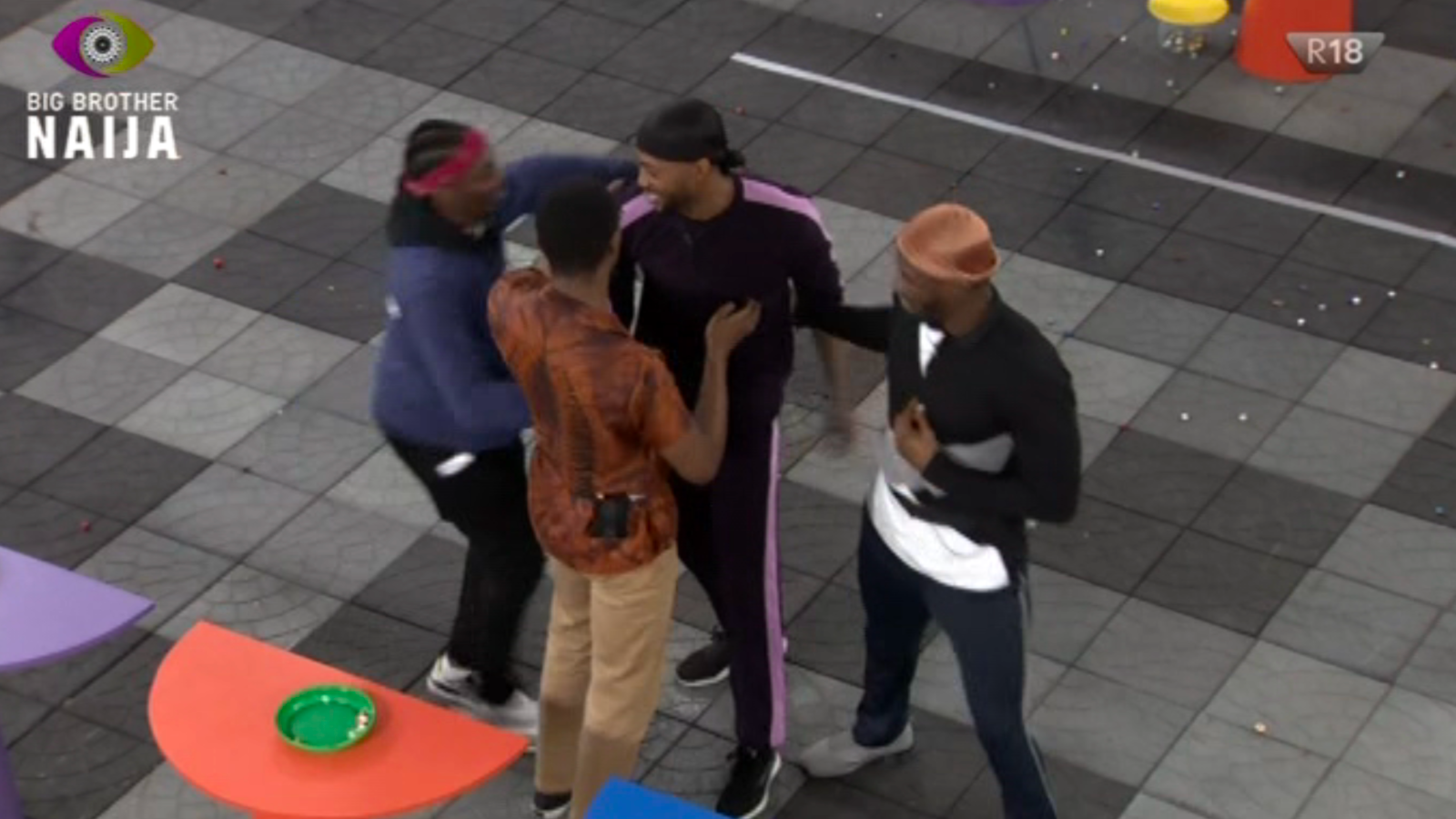 Dotun was announced the winner of the HoH Challenge by Biggie and told he got immunity from possible Eviction this week. Dotun chose Daniella as his guest in the HoH Room but Biggie announced she will not enjoy the privilege of immunity.

Video
Day 37: Dotun darts to HoH victory – BBNaija
Dotun beat Phyna, Chichi, and Adekunle to snatch this week's Head of House title in a game where they had to use a dart to pop balloons. Biggie instructed them that "once you throw the dart and pop a balloon, you must proceed to carefully check if anything comes out." An elated Dotun screamed with excitement when he hit the balloon that had Biggie's message.
Video
Day 44: "I told you I wasn't happy," - Daniella – BBNaija
Daniella and Dotun have a disagreement that sees her leave the HoH bedroom to snuggle up with Adekunle in the lounge. Dotun follows her almost immediately, and sees her cuddled up with Adekunle, much to his dismay.
News
Day 16: Level 1's Adekunle is the new HoH – BBNaija
The Head of House crown stays put in Level 1.
News
Day 49: "I have decided to respect her space," Dotun says – BBNaija
The constant battle for Daniella's affection has gotten Dotun stressed!