New Housemates: The truth, the lies and the downright ridiculous

News
20 July 2021
Here is all you need to know regarding the pesky rumours about the alleged new Housemates.
Subscribe to watch

Everyone is definitely ready for the hottest show on the continent, right? A whole lot of us are literally on the edge of our seats waiting for the new Season of #BBNaija to begin so we can pick our faves, create ships and of course find out who is going to win the ultimate prize. The heat and spice from previous Seasons have definitely got us hooked.

The excitement shared by many of us has led to speculation about who the new Housemates will be – and boy, some of the names and pictures we have seen being thrown around have got us spinning. 😂 Is there another Big Brother Naija show we don’t know of? 🤔

Not only were faces and names revealed, the tag ‘Street Gang' was assigned to the supposed new Housemates. It appears these social media streets are hot and ready for anything at this stage. 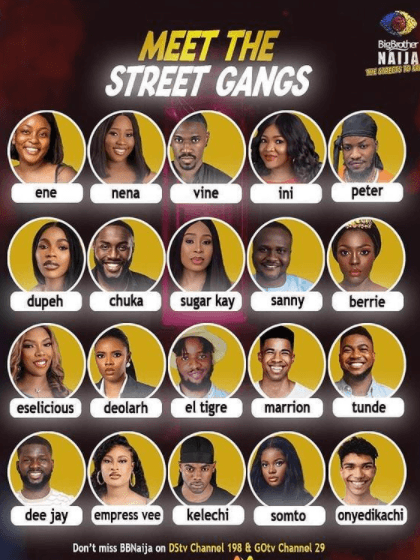 What the streets are saying

Many were quick to express their feelings about the supposed new Housemates when their identities were revealed. The emotions of fans were all over the place; from excitement to skepticism, the online streets did not hold back their fiery tongues in expressing themselves.

One of the social comments described the poster as something you would see on a gaming console. 😭 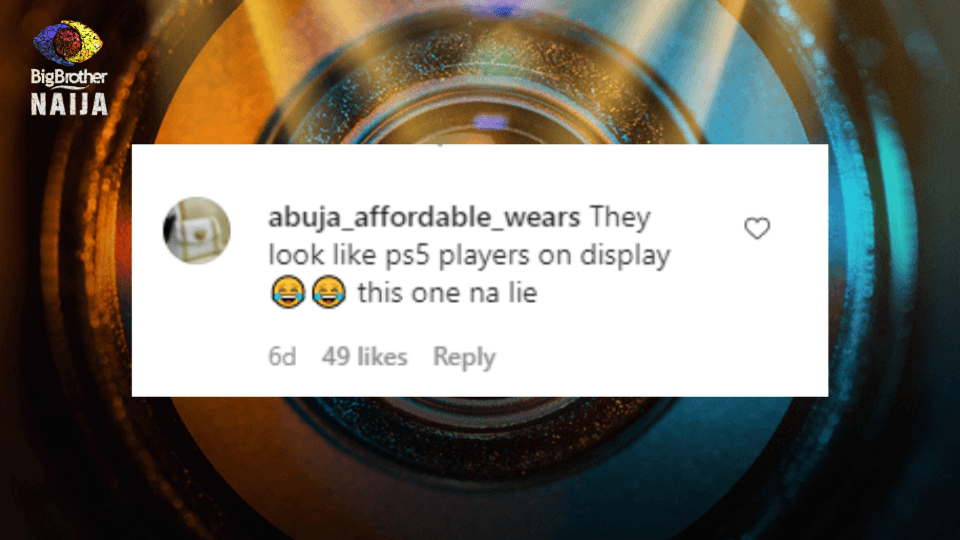 Some went straight to picking faves off the poster. No time to waste, right? 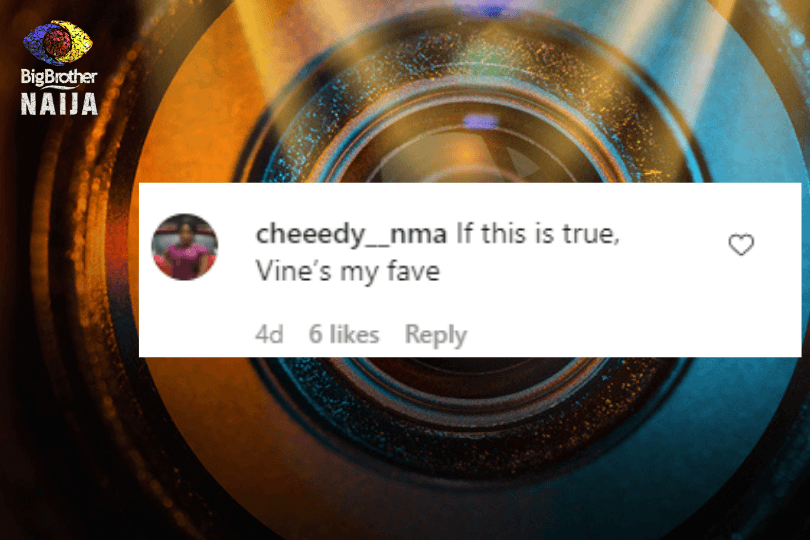 A couple of others were quick to spot anomalies in the poster as well as the time of its release and came to the conclusion that it was fake news. 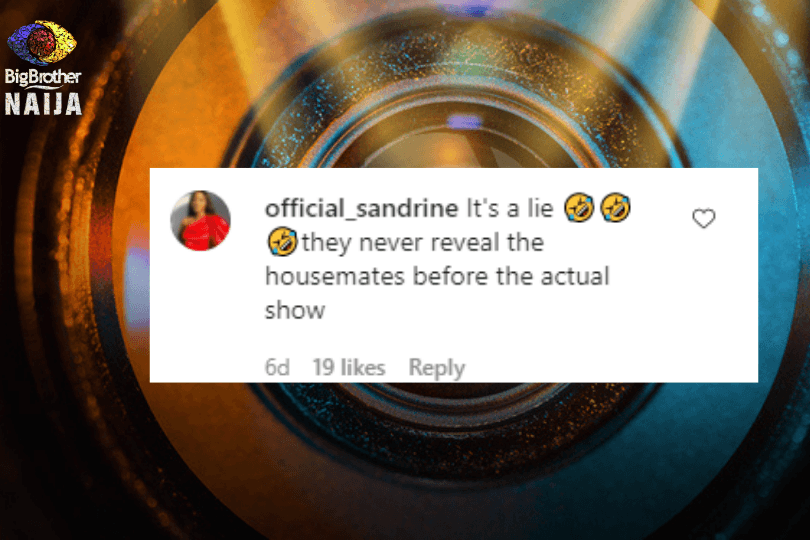 What is the truth?

It’s sad to note however, that all this information on social media about these ‘New Housemates’ is false, but boy are we ready to reveal them to you. So here are a few things to note about them before the grand reveal.

The new Housemates are dynamic, energetic, fun and, of course, hot and spicy. So, we can’t wait for you to meet them. When is that, you ask? Keep your eye on our website and social media handles, and you just might get to see them sometime soon. 😄

Big Brother Naija Season 6 is back!

For more information on this exciting new season, keep an eye on the website and follow our official Big Brother Naija social media pages on Instagram and Facebook. Follow and be part of the conversation using the hashtag #BBNaija. Big Brother Naija will be broadcast on DStv channel 198 and  GOtv channel 29 and is brought to you by headline sponsor Abeg, and associate sponsor Patricia. You don’t want to miss out on any of the action so sign up on DStv or get GOtv Max.