Lagos, Nigeria; 3 May 2022: Africa Magic in association with MultiChoice have announced the hosts for the eighth edition of the Africa Magic Viewers’ Choice Awards, set to hold on May 14, 2022, in Lagos.

Multi-talented Nigerian media personality, IK Osakioduwa, will return to host the award show with South Africa’s media darling, Bonang Matheba, who will be making her hosting debut at the AMVCAs. 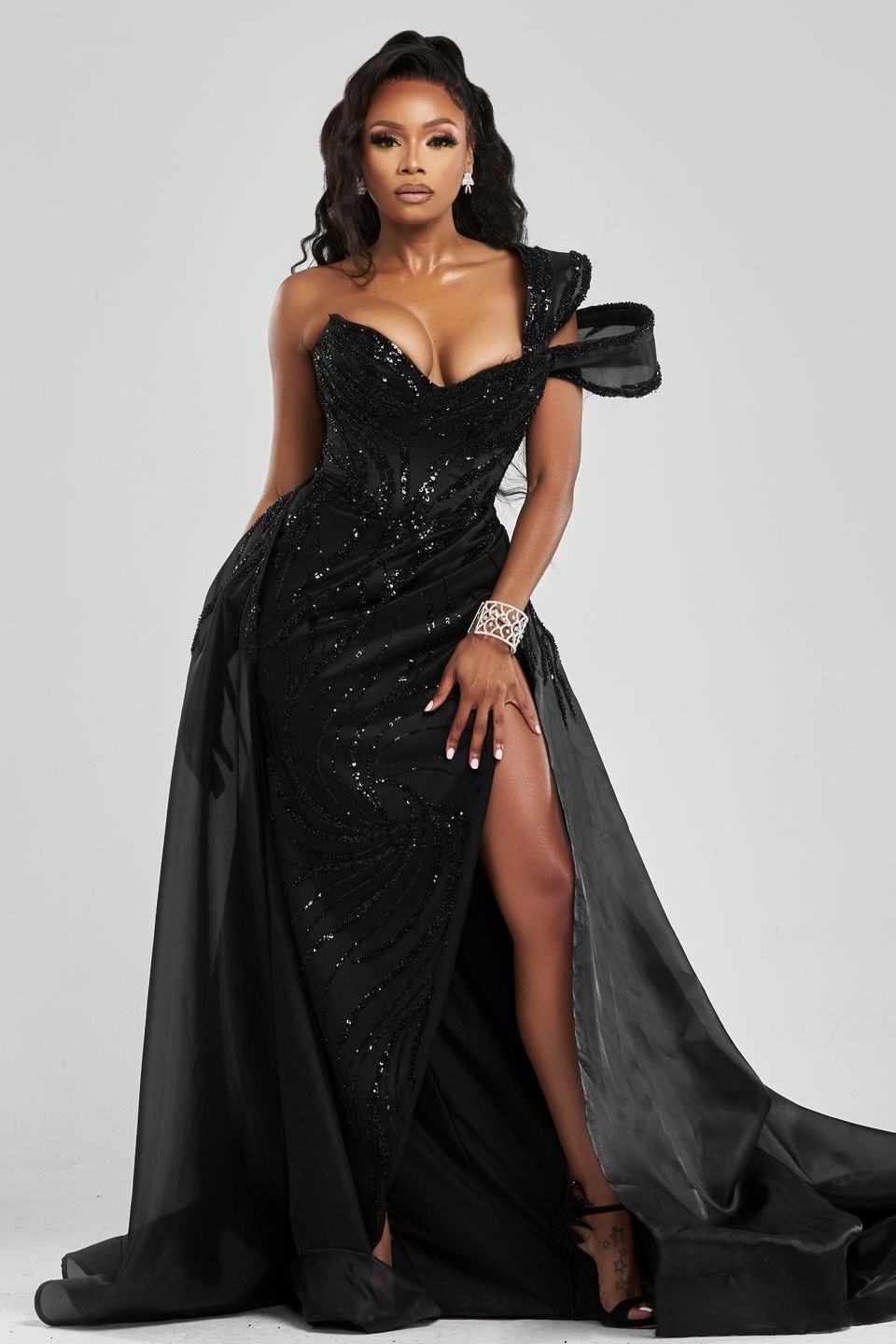 © South Africa's Bonang 'Queen B' Matheba is ready for her AMVCA debut.

A fierce battle in our ‘Best Actor’ categories – AMVCA 8

IK Osakioduwa began his career in 2001 as a radio on-air personality and became popular for his entertaining style of presentation. He has since gone to host several high profile shows and programmes such as Big Brother Africa and is the host of the ongoing Nigerian Idol season 7 competition. 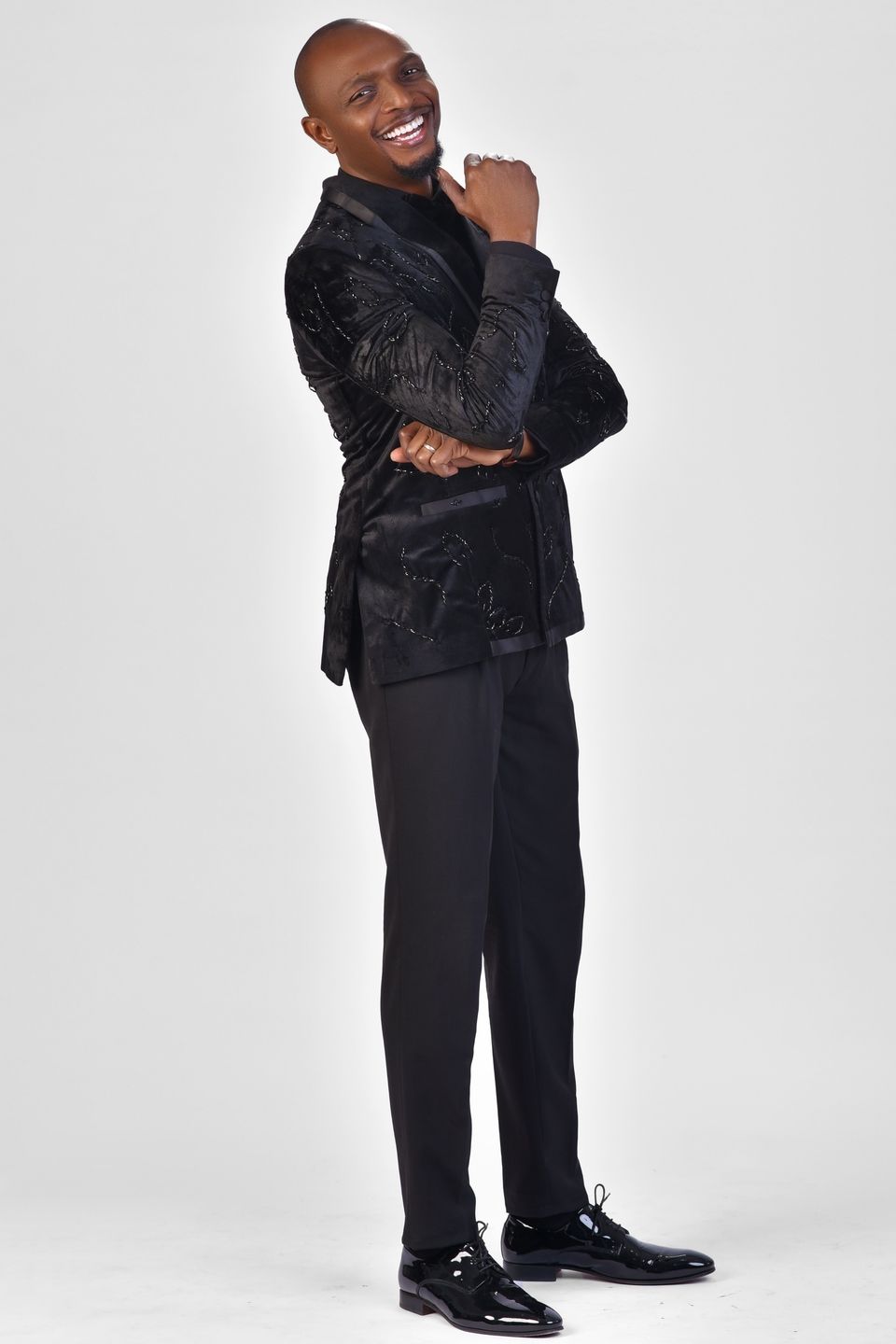 © IK returns to the AMVCA stage.

Join the conversation using the hashtag #AMVCA8 and follow @africamagictv for live updates.

Video
Eight events for 8th Edition – AMVCA 8
The Eight Edition of the Africa Magic Viewers’ Choice is going big with an eight-day plan lineup. Starting on 7 May 2022, the AMVCAs will host an Opening Night Gala, Runway Show, Young Filmmakers’ Day, Content Market Workshop, digital Content Creators’ Brunch, A Celebration of Africa’s Diversity; followed by the Nominees Gala, and lastly the BIG DAY, Awards Night on 14 May. The Eighth Edition of the AMVCAs is brought to you by Africa Magic in association with Multichoice and proudly sponsored by Amstel Malta.
Video
Presenter takeover – AMVCA 8
AMVCA 8 Host IK Osakioduwa catches us up on his do’s and don’ts for the AMVCAs.
News
Africa’s sirens of the screen go head-to-head – AMVCA 8
Who will emerge victorious in these fiercely contested voting categories? Read on.
News
Full List: Here are all our AMVCA 8 Nominees
A stellar line-up for our judge-selected categories, plus who to VOTE for!