Joy, oh joy! After a two-year hiatus, the Africa Magic Viewers’ Choice Awards make their big return. Established to honour the brightest stars in Africa’s movie and television industry, all is set for an eighth edition that will be remembered for years to come.

As you may have heard, on Saturday March 19 at 21:00 WAT (22:00 CAT) on all Africa Magic channels on DStv and GOtv, this year’s festivities kick off with the eagerly anticipated #AMVCA8 Nominees announcement, where industry talent and fans alike will find out which thespians will be duking it out for top honours on awards night.

Nigeria entertainment darlings and AMVCA alums Adesua Etomi-Wellington and Daniel Etim-Effiong, will be taking up the mantle and presiding over the night’s events, as the entire continent watches.

The Nominees announcement marks the culmination of a gruelling process that saw our judges, led by Head Judge Victor Okhai, comb through thousands of deserving entries from across the continent, which were submitted for consideration during the entry phase. 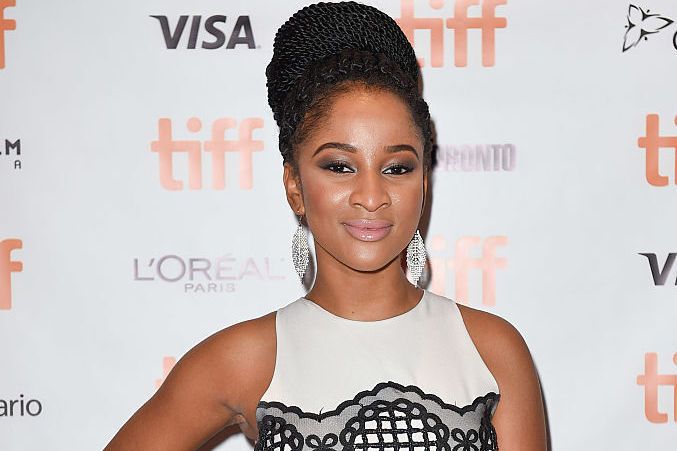 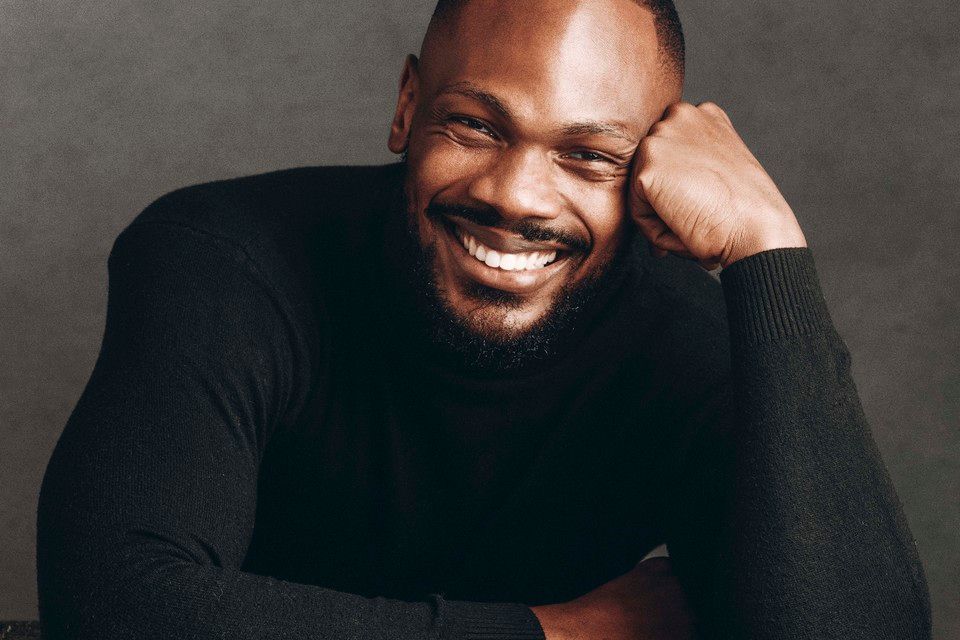 What we’re looking out for:

Apart from our talented hosts who will be steering the ship, here are three reasons why we’re keen to watch.

* After a weird slowing down across the world courtesy of the pandemic, we’re super excited to finally get to the business of honouring the people who make the silver screen and the big screen what it is, as the world opens up again. It’s nice to finally feel a sense of “moving forward” after a tough two years, and what better way to accelerate than to honour the best in the business, who have produced stellar work under difficult circumstances!

* We can’t wait to see the excitement unfold as Nominees are announced. We may not know many things, but what we do know is that our social media timelines are about to light up. We’re not complaining though, because what’s better than being nominated for an Africa Magic Viewers’ Choice Award?

There you have it; a precursor to this weekend’s eagerly-anticipated AMVCA8 Nominees reveal! Remember we’re on all Africa Magic channels on DStv and GOtv, on Saturday March 19 at 21:00 WAT (22:00 CAT).

Video
The Nominees selection process – AMVCA 8
With multiple entries for this year's AMVCA8, Mr. Victor Okhai explains the selection process and his search for entries with stories that resonate and are relatable.
News
Eight days of events, for eighth AMVCAs!
Don't miss our celebration of fashion, technology, food and African culture.
Video
Do you speak AMVCA? – AMVCA 7
We quizzed Adesua Etomi-Wellington, Bisola Aiyeola, Mawuli Gavor, Uche Odoh, Bolanle Austen-Peters, Jimmy Odukoya and more on their knowledge of the AMVCA. Their answers are hilarious! Join in on the fun.
Video
Who’ll Make The AMVCA Nominee List? – AMVCA 7
Find out when the nominees for the seventh edition of the AMVCA are announced on all Africa Magic channels on Thursday 6 February at 21:00 WAT.