News
18 July 2019
In spite of her high-handedness, Esther the HoH was a go-getter and the Wager win was to her.
Get DStv PREMIUM

Though she has been strict with the other Housemates since wearing the HoH crown, Esther’s reign isn’t all about fire and brimstone after all. Through her toughness, she has demonstrated what it takes to be a go-getter.

Her reactions to events in the House over the past two days have shown a fierce Esther. From her decline of Frodd’s spray starch request to ensuring compliance and seriousness during rehearsals, she has proven to us that her reign was different from the previous ones. 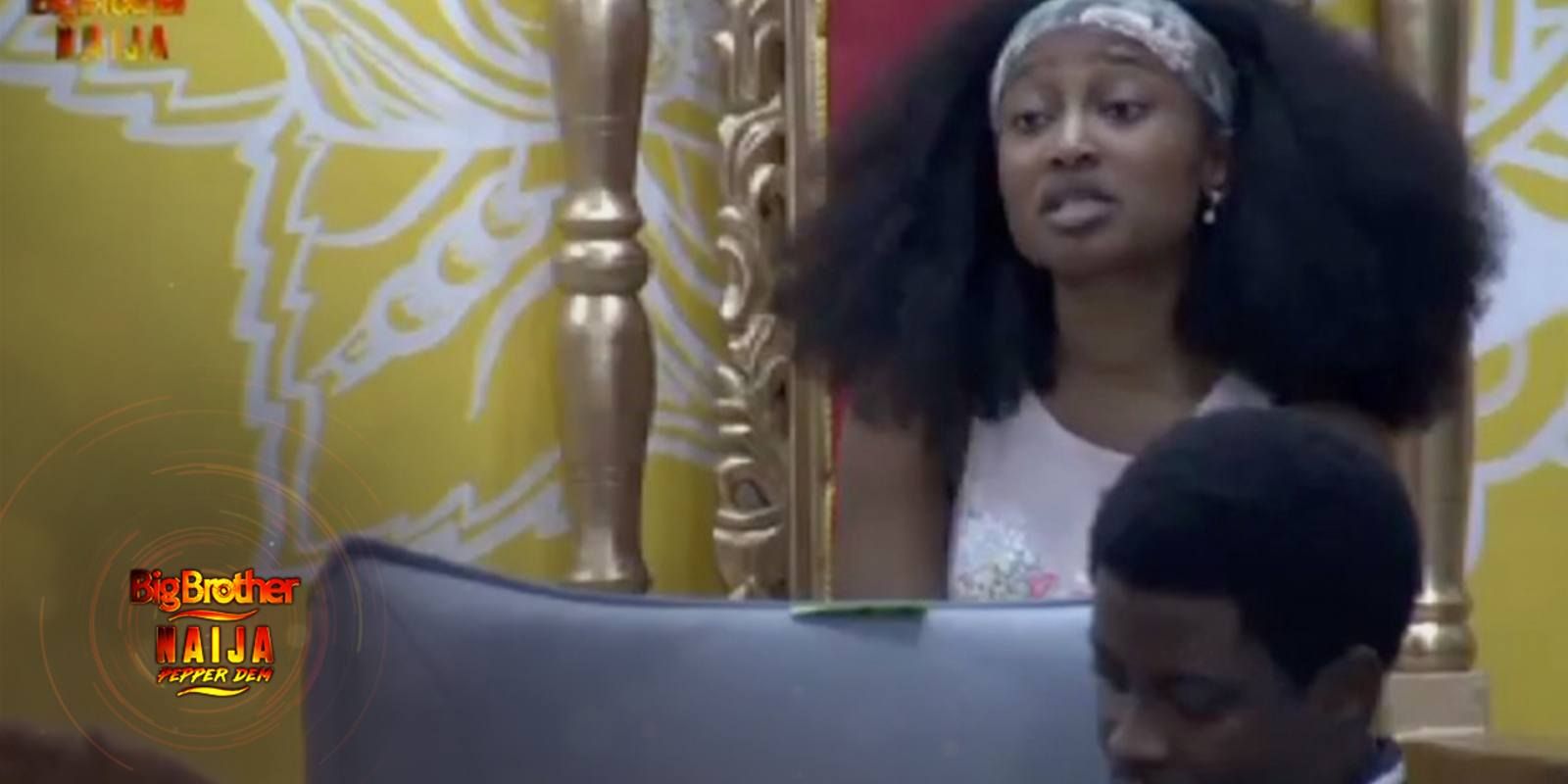 Even when she wanted to drive home her point and our peppery Tacha nearly stood in her way, her “Can you let me finish before you respond?” was enough warning to any other Housemates who might want to test her patience. Yes, Esther is that tough!

But amidst all the toughness and seriousness, Esther was a good leader. Her determination to impress Biggie so that they could win back their Wager knew no bounds. Not only was she able to carry the other Housemates along in the preparation for their music Task, but she was also able to do so not minding whose toes were stepped on. 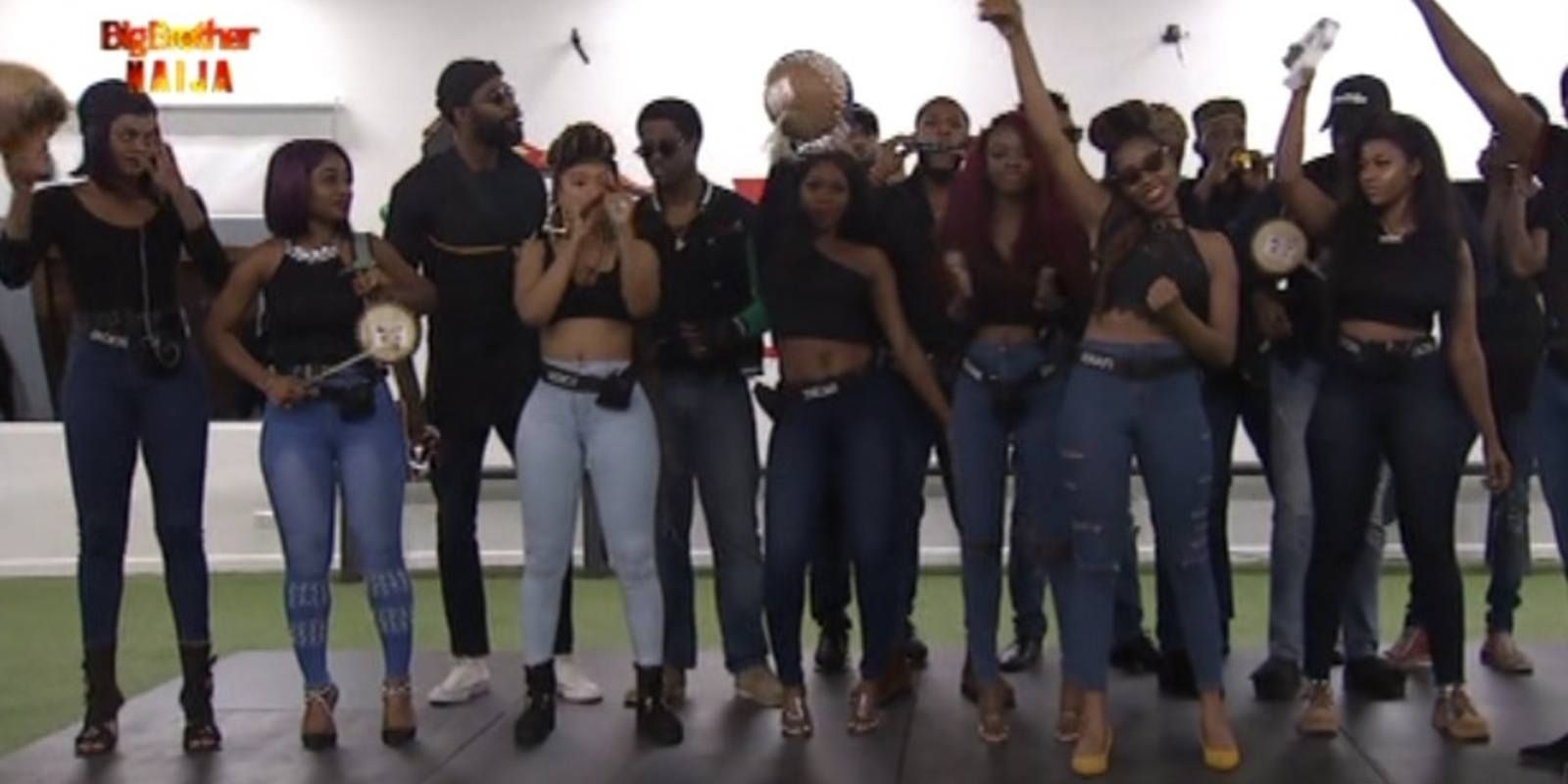 The result? Biggie was impressed. And the for the first time, the Housemates won their Wager with their outstanding musical performance.

The Iron Lady or not, Esther’s HoH rule will be remembered for this one thing – winning the Wager.

Video
Day 42: Sticky fingers get Pere fired up – BBNaija
Pere has a blow-up about sticky fingers in the House after his pillow goes missing. The situation got sticky when he insulted Queen and she has a few unflattering words to share.
Video
The Season that was – BBNaija
This is the Shine Ya Eye Season that had us all talking and glaring at through all our connected devices. The House started full and we got to choose and follow our fave’s journeys from day one to day 71. To unlock exclusive behind-the-scenes #BBNaija content, watch The Buzz on Showmax.
News
Day 74: A Legendary Win
With only one point ahead of team Enigma, team Legends won the Wager Task presentation.
News
Day 18: The first Wager Task win
The third time is really the charm as the Lockdown Geng secure their first Wager Task win on their third try.