News
16 February 2022
Here are some Zed celebrity couples we are watching off screen, this month of love.
Subscribe to Watch

One thing that will remain a constant is the blossoming of love between two unsuspecting individuals who end connecting beyond their shared interest in performing and entertainment.

This Valentine’s Day, we want to take a moment to celebrate love that grew between Zambian celebrities who now share their love off our OneZed screens.

Here are some of the celebrity couples we admire this month of love:

On screen we know Joe as Jairos, Nguzu’s son, and we grew to know Lissy as Tombi, one of Nguzu’s wives, but did you know that these two actors are married in real life?! It’s lovely to see couples who get involved in the same projects on set and in reality. One thing we can say for sure is that Joe is in love with his bride from the way her face is a prominent feature on his Instagram feed. Talk about being your woman’s biggest fan! Our greatest take away from this relationship is that it is indeed possible for married couples to work together successfully. We are looking forward to watching them grow their family off set! 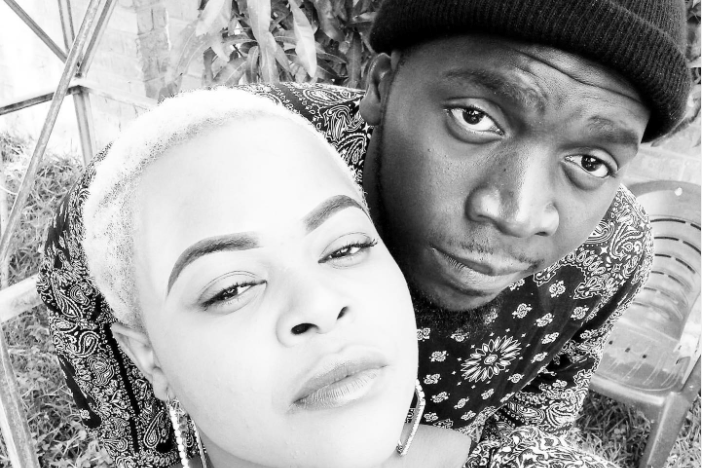 The Zambian entertainment industry is abundant with power couples – and one of these is Franciar, who we all know and love as Suwi on Zuba, and Maynard a director and actor we have seen on Zambezi Magic’s popular musical drama, Mungoma. The two met on a movie set and have never looked back ever since! We even had the opportunity to witness their perfect wedding and there is no doubt about their blazing love and support for one another from the way they look into each other’s eyes. 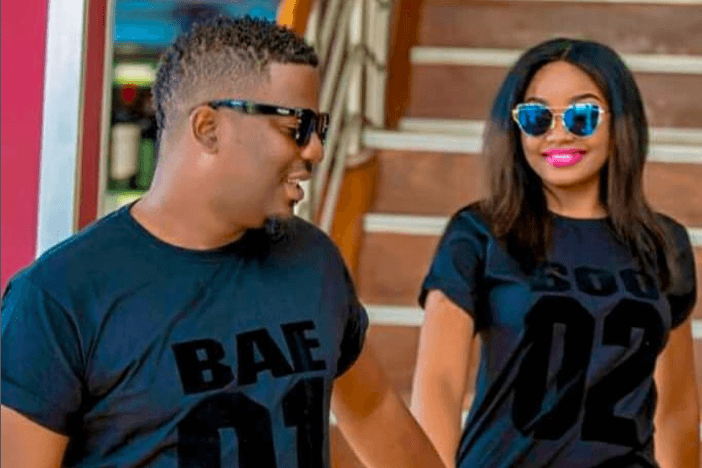 A couple that sings together, stays together. At least Esther and Chaka give us that vibe – and we are here for it! We had the privilege to watch the couple from the moment they said ‘I do’ on their hit Zambezi Magic reality show Forever Yours and the journey ahead of them seems like a fairy tale most young couples would love to live up to. Esther and Chaka who have been scooping gospel music awards like the bosses they are, and seem to be well on their way to building a hall of fame in their house. We can’t wait to see what the future holds for the two stars! 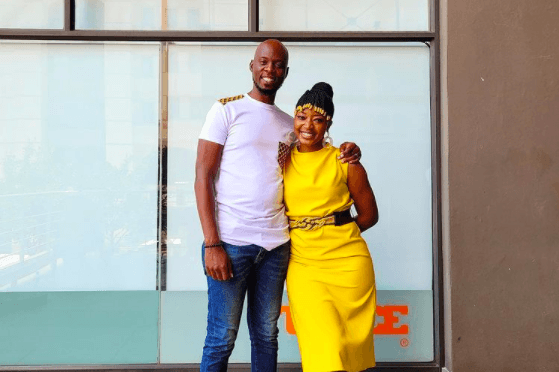 These are just a few of the growing pairs of Zambian celebrity power couples. We are keen to know who some of your favourite couples are and tell us what makes their stories inspiring during this month of love.