News
17 January 2022
Many people wish for a lovely sister-in-law relationship, but Mutale seems to be getting further away from achieving this.
Subscribe to Watch

Mutale’s life has taken many turns since the first season of Amooye started, but one important thorn in the flesh we have seen tormenting her constantly, is her sister-in-law Tiza. Tiza recently visited her brother James and his wife Muta, but her stay in the house has been a sore wound for the OneZed couple.

In recent episodes of Amooye, we have seen the two women scrambling to show who the better woman is – and all we can imagine is; it will end in tears.

Here is a look at how the sisters-in-law have contributed to the fire we see burning on the horizon.

This is one overprotective sister, but is she wrong if she accurately suspects her brother is being cheated on by his wife? 🤔 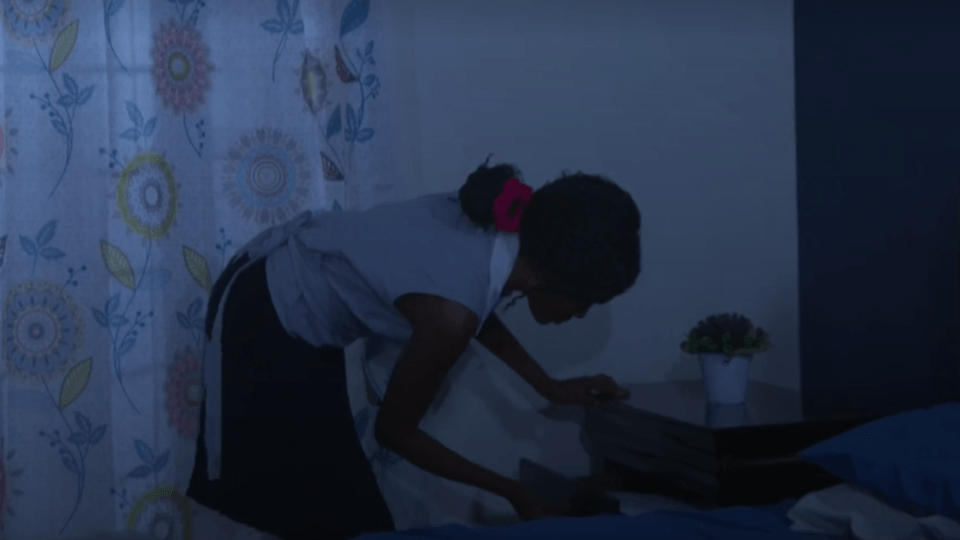 Despite the differences between Tiza and Mutale, it appears Mutale has become a better wife to James now that she makes him breakfast, of course after receiving much criticism from her sister-in-law.

We are interested in observing how this relationship transforms as the season comes to an end.

Make sure you watch Amooye every Monday to Wednesday at 21:30hrs, right here on OneZed DStv Channe172 and GOtv Channel 8.

Video
Snakes and Ladders premieres this September! – One Zed
In an exciting manner this drama exposes the struggles of a typical miner in the copper-belt of Zambia when Chongo is framed at work and faces a harsh jail sentence.
Video
Mutale vs sister-in-law – Amooye
Mutale’s sister-in-law moves in and tries to take control of her brother’s house. This ends up in a sour exchange of words.
News
Why we are excited about Amooye season three – Zambezi Magic
Tears, drama, death and betrayal will once again be strong themes on our Zambezi Magic screens courtesy of Amooye season three.
News
Here’s the cast of Amooye season three! – Zambezi Magic
As the Amooye drama unfolds, some of you have been wondering who is who?