News
19 March 2021
Here’s a quick roundup of what went down on OneZed shows this week!
Subscribe to Watch

It’s almost the weekend, so in keeping true to our promise of bringing you gripping and thought-provoking programming, we look back at what went down on our shows this week!

Following Mwale’s death, people around the farm started talking and rumours quickly made the rounds about Nguzu using charms. However, that was the least of Shupiwe’s problems! The officer investigating his death paid her a visit again after establishing that she had lied about her relationship with Mwale. 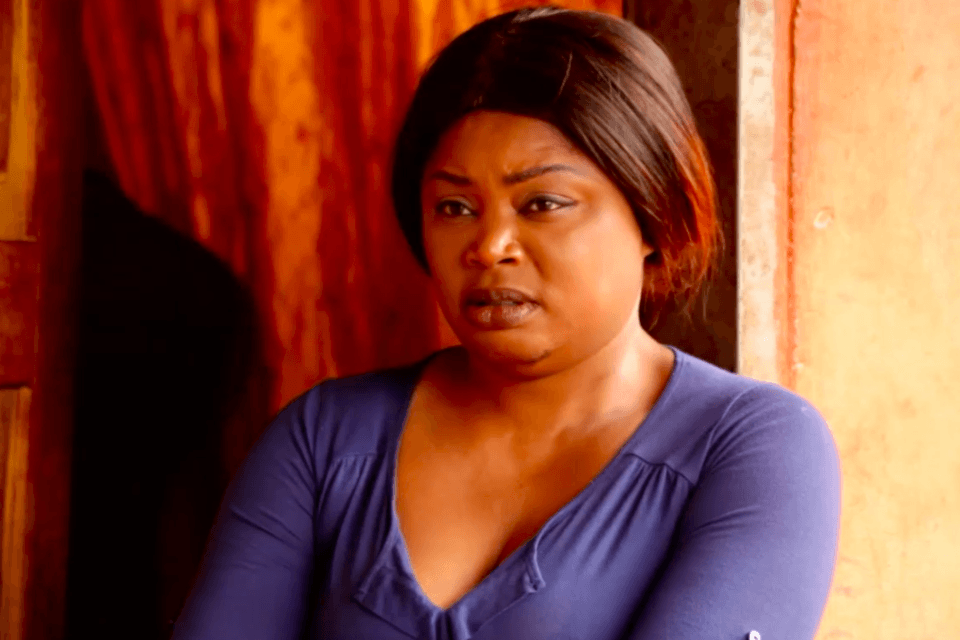 Emerald discovered there was more to Silwambe than being just a cleaner: he’s a qualified accountant too! It wasn’t long before he was appointed as the company’s accountant; something that didn’t sit well with Nancy. She organised robbers to visit the company and unfortunately Silwambe got roughed up, before Granny came to his rescue. Clearly no one and nothing will stop Nancy from getting her hands on ‘everything she’s worked for half of her life’. 12 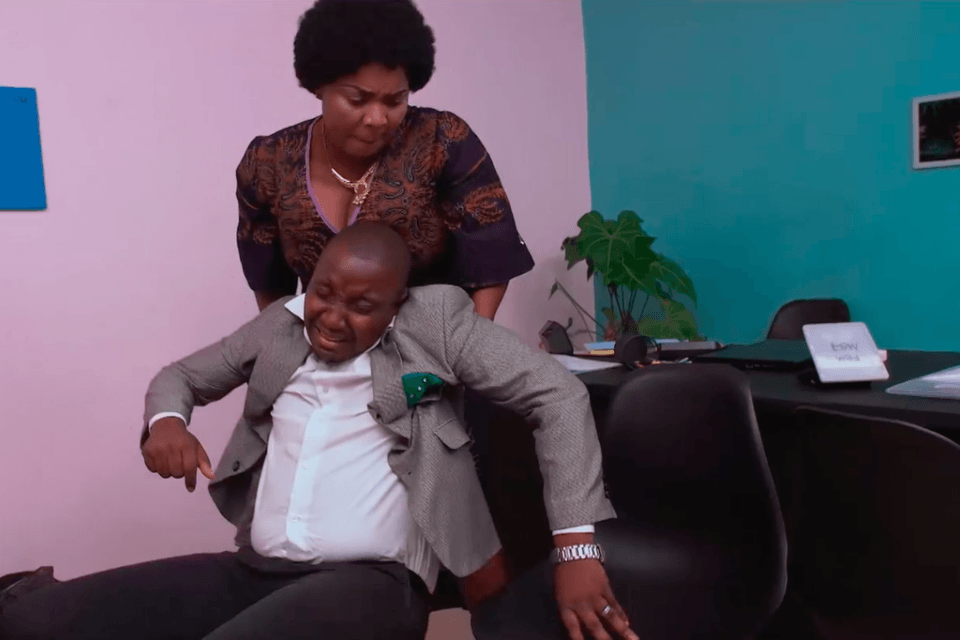 Jumimah came guns blazing at Zuba, vowing to fight her until the end for Yemba’s money. A shocked Zuba just sat there, trying to explain she didn’t even know Yemba hadn’t left anything for his son. However, Jumimah wasn’t having it. Meanwhile, Joshua is still in coma and the police are visiting all close family and friends to understand what could have happened. Louise has managed to dodge their questions – but for how long?

Maria was happy that Lobola negotiations were finally kicking off. However, the mood quickly changed when it was discovered that Lizzy and Thokozile know each other! Things then spiralled out of control and Maria’s dad’s identity was revealed!

As the home of local entertainment, One Zed promises to bring you an exciting line up comprising of the finest local telenovelas, reality shows as well as some rib-cracking comedies.