News
09 July 2018
Here's what to expect on One Zed TV this week.
Subscribe to Watch

Here's what we've lined up for you this week on One Zed tv.

Mwaka is still captive. But her fear is turning into curiosity and may be that is good. Bella has relentlessly pursued a moment of passion with Enala.

Crucial again proves to be loyal to money and not principle. Yeyeye craves skill and makes enquiries on college courses. Lewis confides in his father's former enemy. Drama ensues at marriage celebration and groom is forced to attend to his other woman. Yeyeye and Lisa discover that their being brought up differently is the root of their relationship and cohabiting troubles. 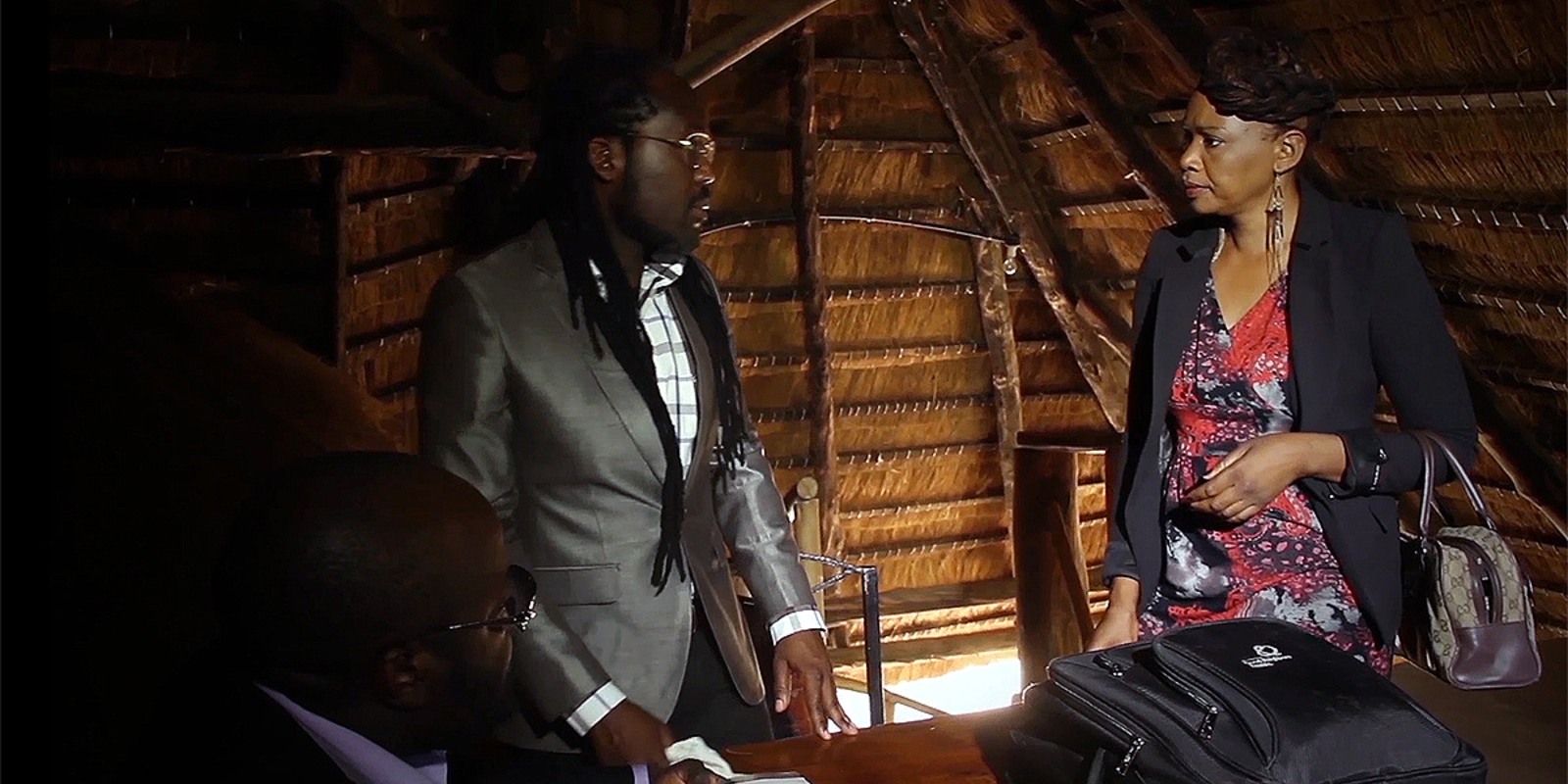 This week, Dux and Diana form an unlikely alliance and The insurance company that Charles and Jane had swindled begin their investigations. 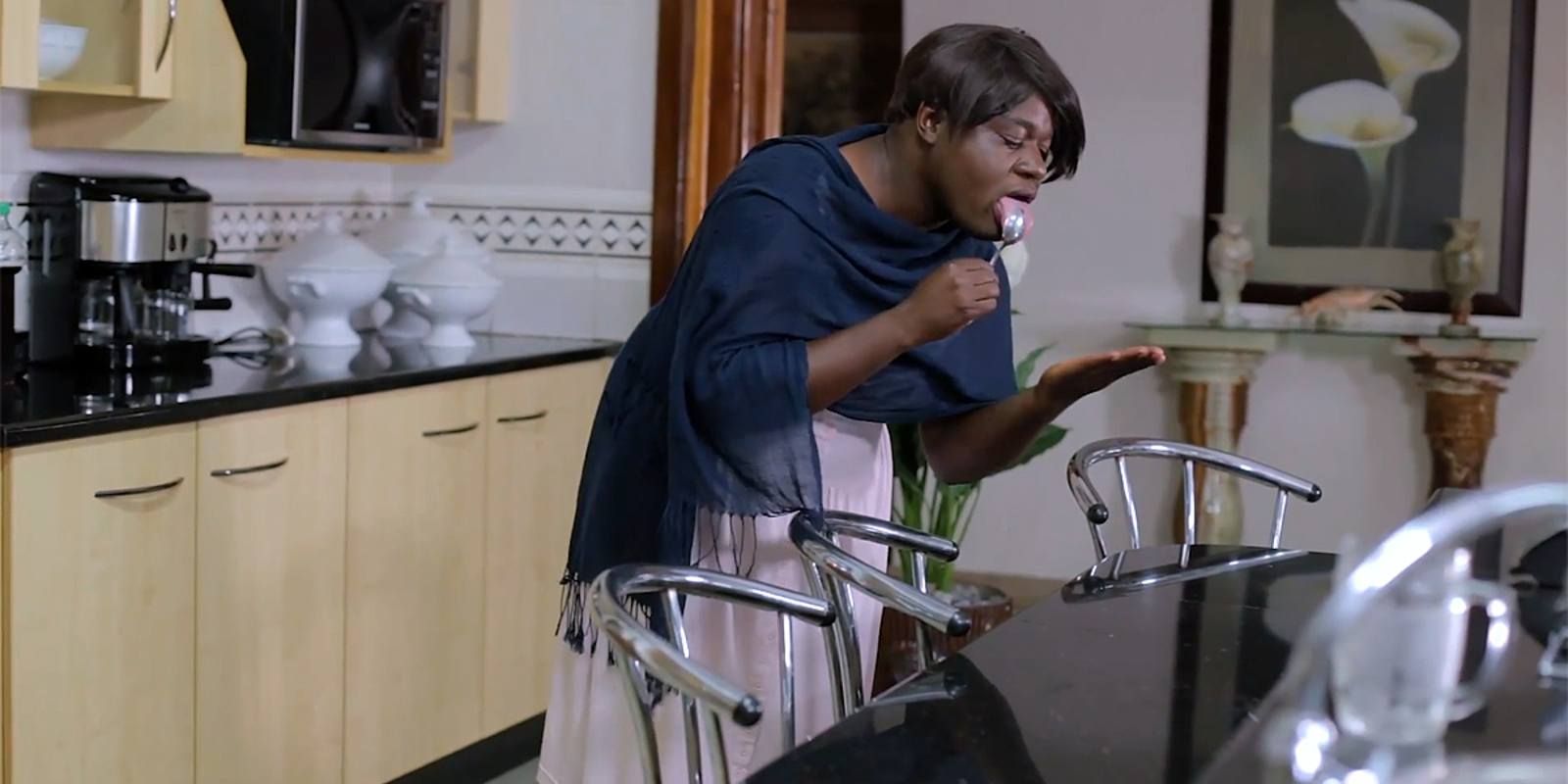 Uncle Jumbe decides to fire Eunice because she is now close to Joe, he however hires a maid, who turns out to be a man. 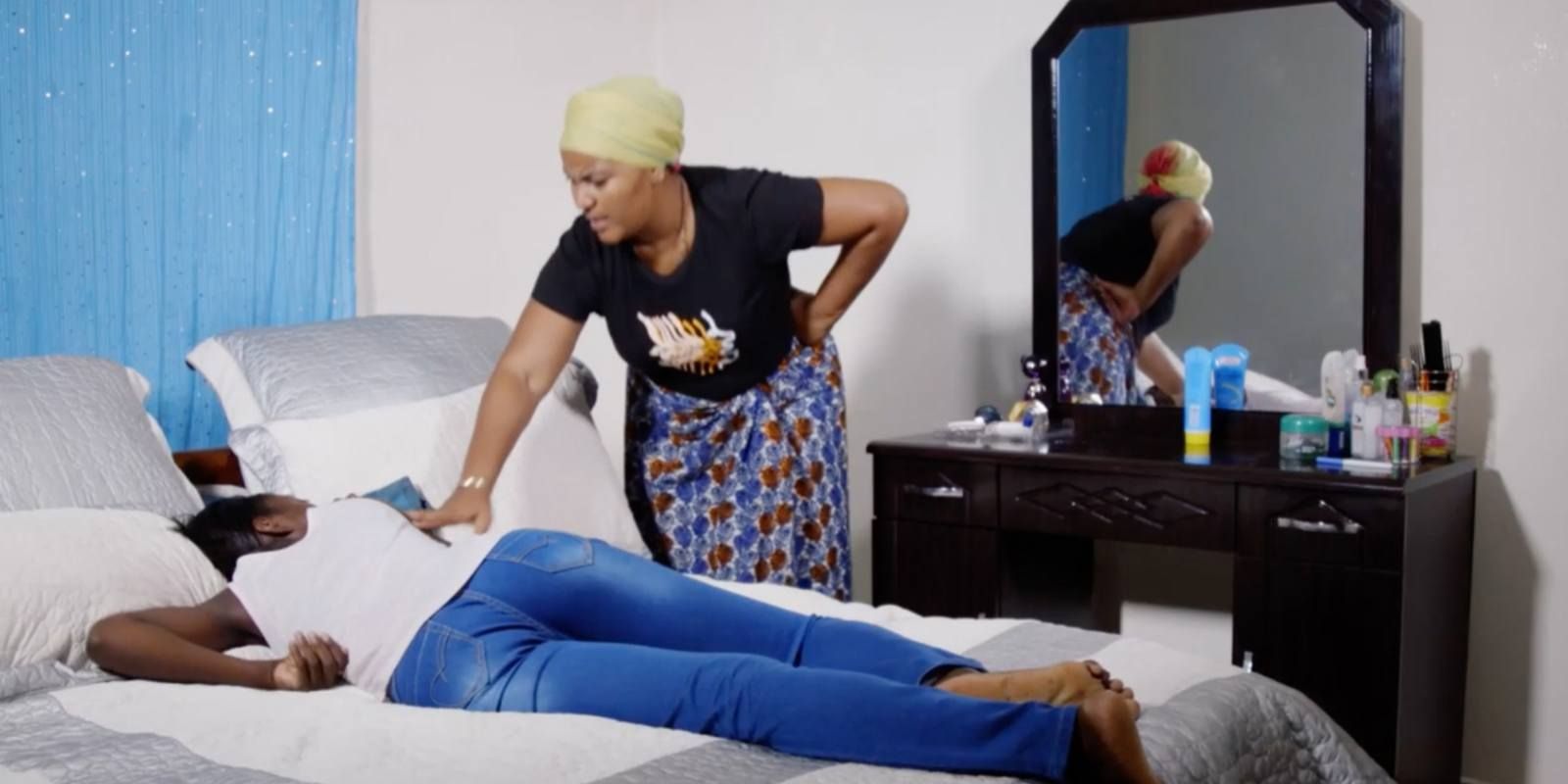 Not all smiles tell a true story. Chilwe is high on drugs - and her family doesnt know how to deal with it. UMUTENGE is a drama series which aims at exposing culprits and educating victims about the hidden domestic violence acts in a typical Zambian home. 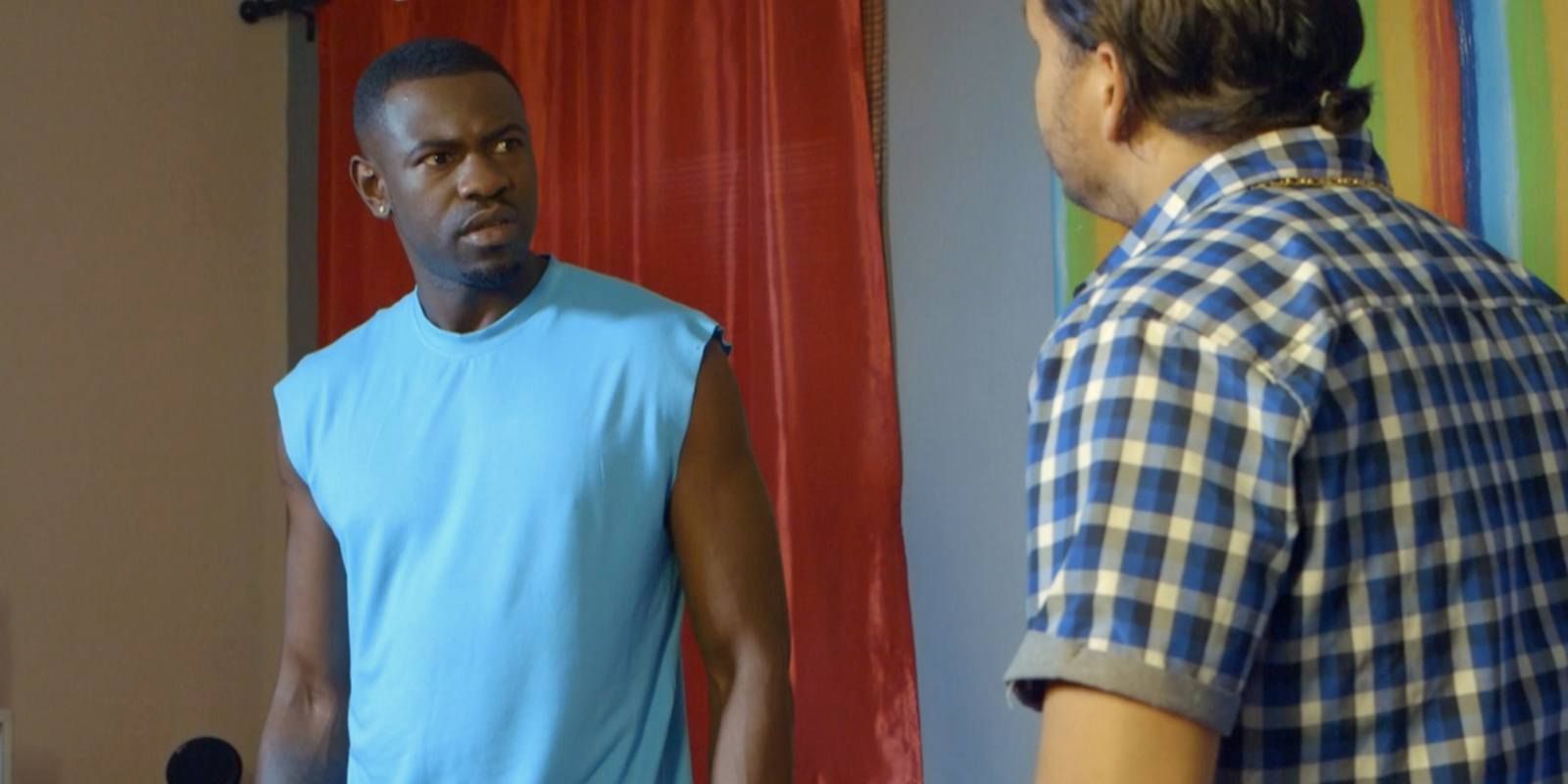 In this episode Paya one returns to the capital city, Lusaka with guest star Bobby East. Sobre embarks on the quest to discover some of the best rappers in the city.

If you missed last weeks episode, click on the video to WATCH: