News
03 September 2018
Here's what we've lined up for you this week.
Subscribe to Watch

Arnold is now looking for his family. His first move has paid off. But will his story convince his young cousin? And when given the chance… will he wait to learn of the whereabouts of his ‘widow’? Meanwhile, Peggy has fallen very ill and Mwaka dares an escape.

This is a series that depicts an African way of life, culture, belief, tradition and superstitions. The drama series brings out the day to day happenings in our communities and attempt to offer solutions as a way of giving hope to the general society.

This week, Yeyeye flirts with madness yet he sees nothing wrong with his behaviour. Kholiwe keeps husband under her spell and pulls his strings. Mr Mr Kambafwile castigates his wife while ignoring his own faults. Crucial confides in an eccentric friend. Then, Nzali keeps leverage on Judge Chifundo. Heartbroken Mrs Kambafwile stands her ground. Liz charms an old boyfriend while her new one tracks her whereabouts.

Its matebeto day. Susan's grandmother pulls it off with one of her granddaughters as Susan is still in hospital. Mathew and his uncle dont suspect anything until the traditional chicken in the pot is exposed. 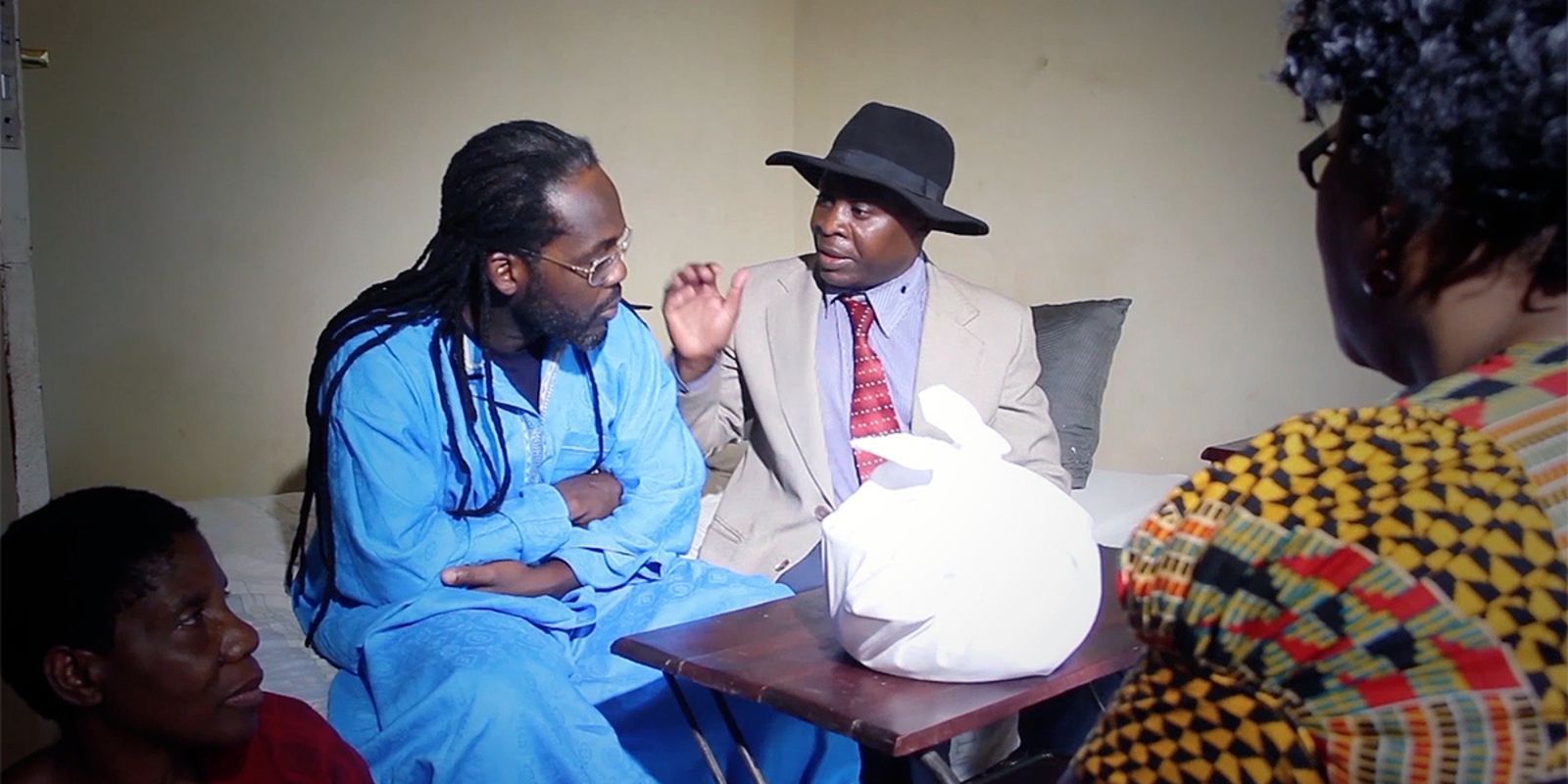 Two old friends meet-up, as they are catching up on old times… the wife of one the friends comes, only to find out that she knows the other guy and they went to the same school… they start talking about old times also, what used to happen at the school, how she used to drink and the kind of men she was dating. The husband gets upset and asks both of them to leave.

Join Kalenga Mubanga as she follows real couples as they plan their big day. Missed last wee's episode? Click on the video below to watch:

Certain happenings in the four villages of the Great River Tribes are agitating all concerned, for various reasons. 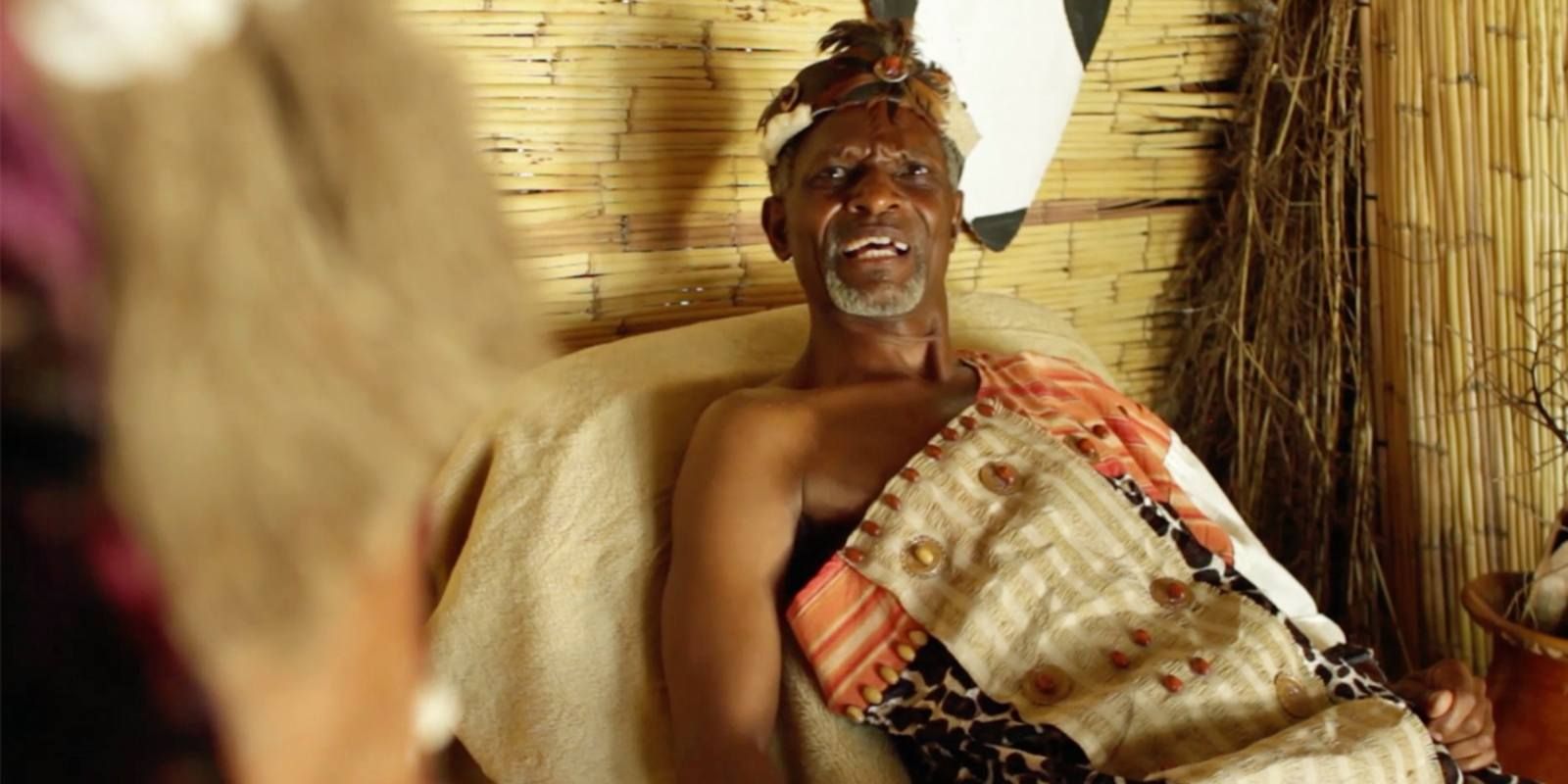 Michael, Ivette and Beukes are at the hospital dealing with Ronnel’s condition. Lucia delivers alarming and crucial information that she is holding over the Kamati family’s head to Charlotte. 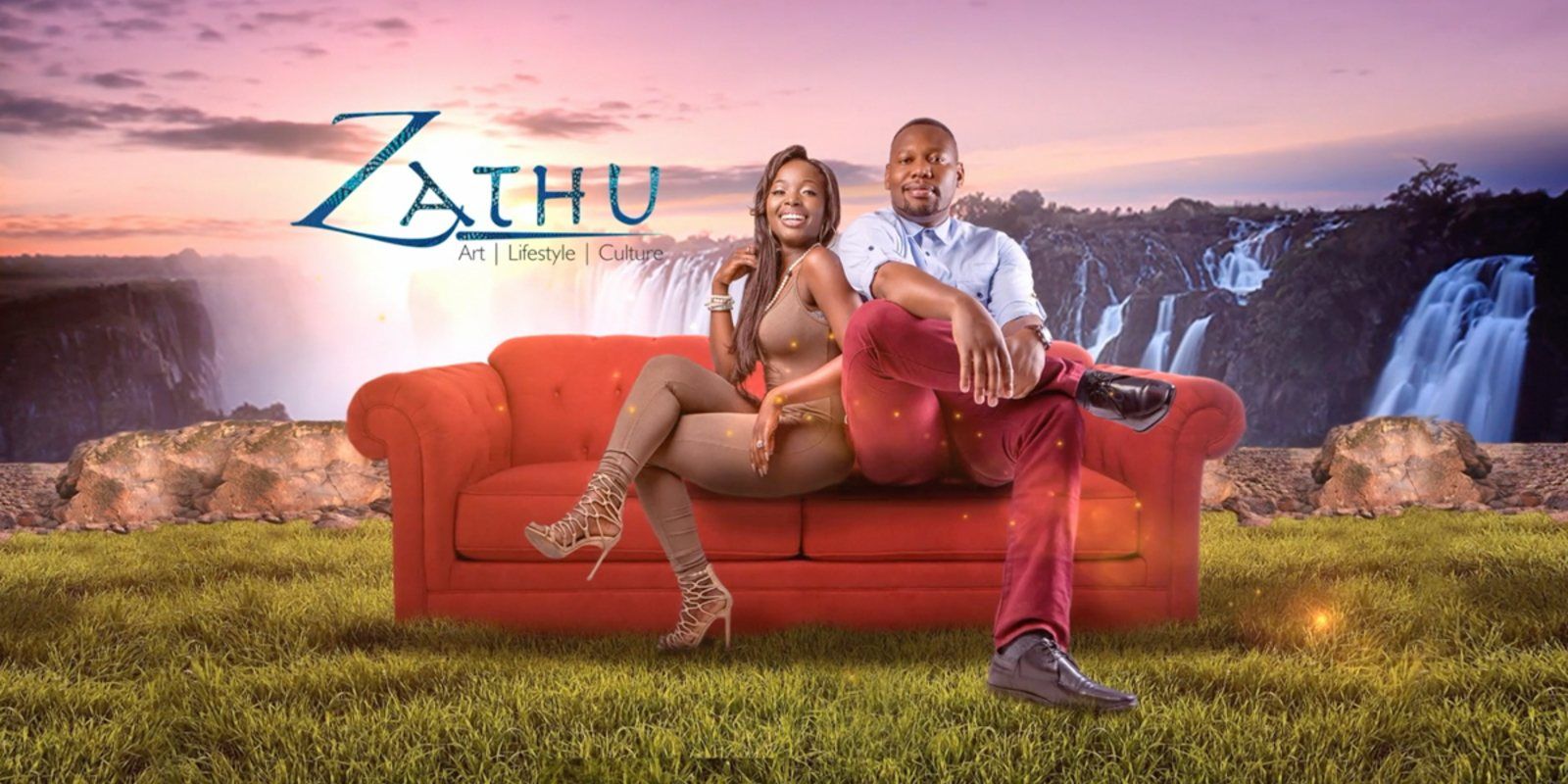 Zathu gives you deep insight into the rich Zambian culture, food, entertainment and lifestyle, through the mixture of  modern and traditional aspects. This week, we take you into the beer festival, where Makuza Mazuki and Natasha play hide and seek while Chef Wezi and James Sakala wow fans at the Boys II Men Stanbic music festival.