News
28 October 2018
Here's what we've lined up for this week on Zambia's leading entertainment channel, One Zed Tv, GOtv channel 8
Subscribe to Watch

This week we will be saying goodbye to Majimbo, Cotgrit and The Thirdwill — to make way for new shows! Watch this space.

Mwaka is going to meet her mother and explain the recent reappearance of her father. Peggy dramatically improves when Martin visits her at the hospital. But her mother is struck with a distant memory of Martin when she goes past him at the hospital. He looks far too familiar.

The brothel boss punishes the Matron for her money and Bupe”s disappearance. G.G refuses to meet Michael’s parents then the matron and Bozo threaten Mr Mwansa’s family.

Our Perfect Wedding is a reality television series that gets up close and personal with twelve very unique couples across Zambia.  This week, we feature the wedding between Fred Phiri and Suwilanji Mumba

Missed last week's show? Click on the video below to WATCH again. 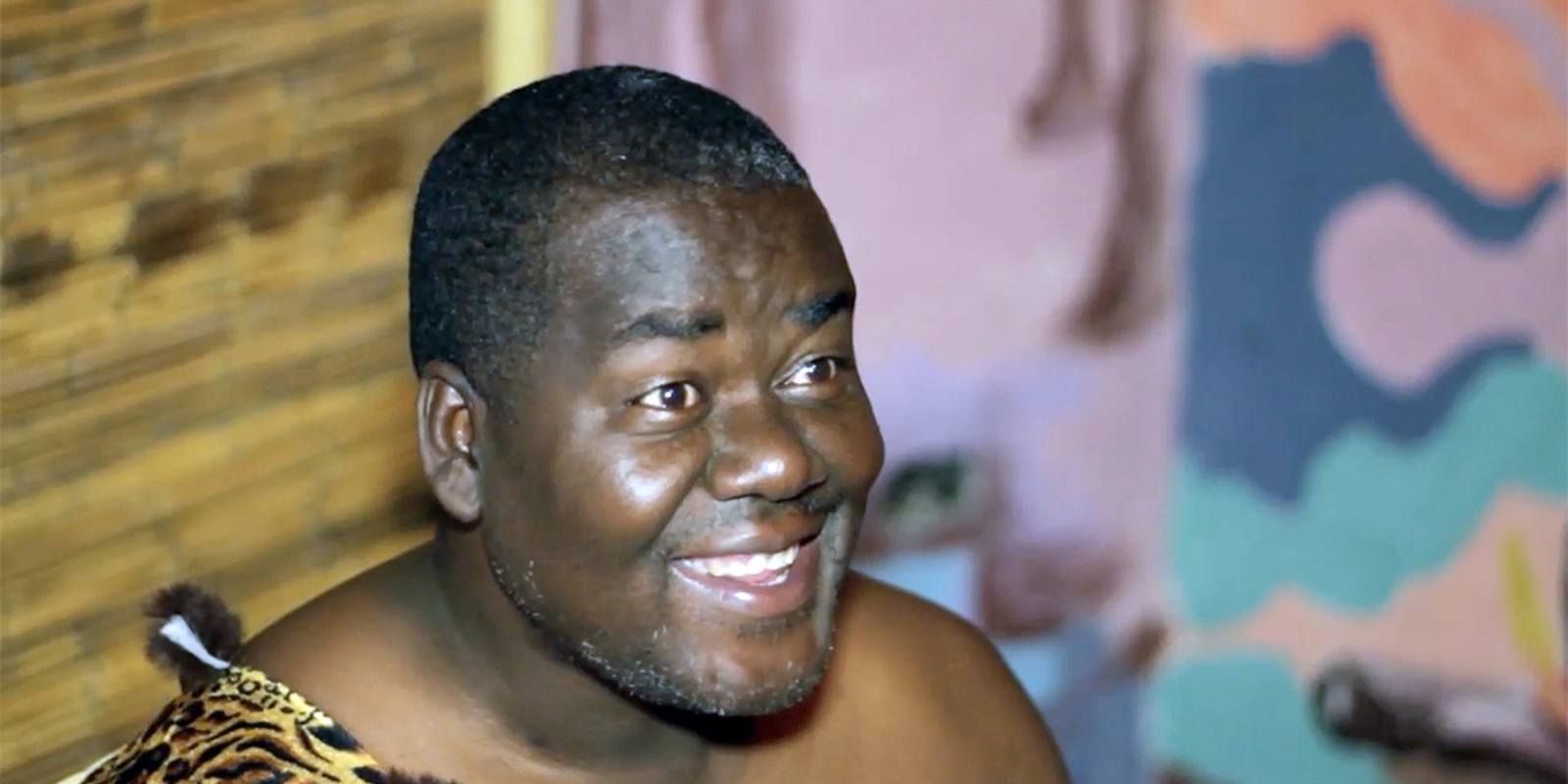 In the season finale of Cotgrit, what will happen when Elder Mwape and Mwisa meet? Then Mwisa is convinced to enter the dancing competition. What will be the results?

Its the season finale. Charlotte is emotionally in a really bad place.  Lucia gets contradictory news from the doctor. Thomas has to deal with his gambling habits that went a little too far. Grace decides to angrily confront her Aunt Charlotte.

We are doing it all over again this week — Zed Top Ten is a music countdown show that celebrates ten of the biggest hits in the Zambia. Which music video will take the number 1 spot?

This week, we will host Season 2 of the show at the new timeslot — Saturdays hosted by Natasha.