News
27 August 2018
It's a brand new week filled with exciting shows: Check out we have in store for you.
Subscribe to Watch

Arnold has located his very young cousin and, while she is away at work, moves in into her house. Now she has to face the man who was supposedly dead.

Mwaka realizes the area of her captivity is prone to power outages. So she is going to take advantage of the situation.

Another of Judge Chifundo’s prodigal children seeks refuge while Yeyeye adheres to the witch doctor's instructions.

Head of the house spots a foul in his home. Nzali interogates the pastor who presided over a wedding she stopped. New step mom Kholiwe feels uncomfortable with their living situation.

Lady G seduces Dux to get information for the commandant. Dambisa, the owner of the record label, gets Dalitso's career off the ground. Susan's grandmother plans for her granddaughters Matebeto.

Here's a gallery of this week's episode: 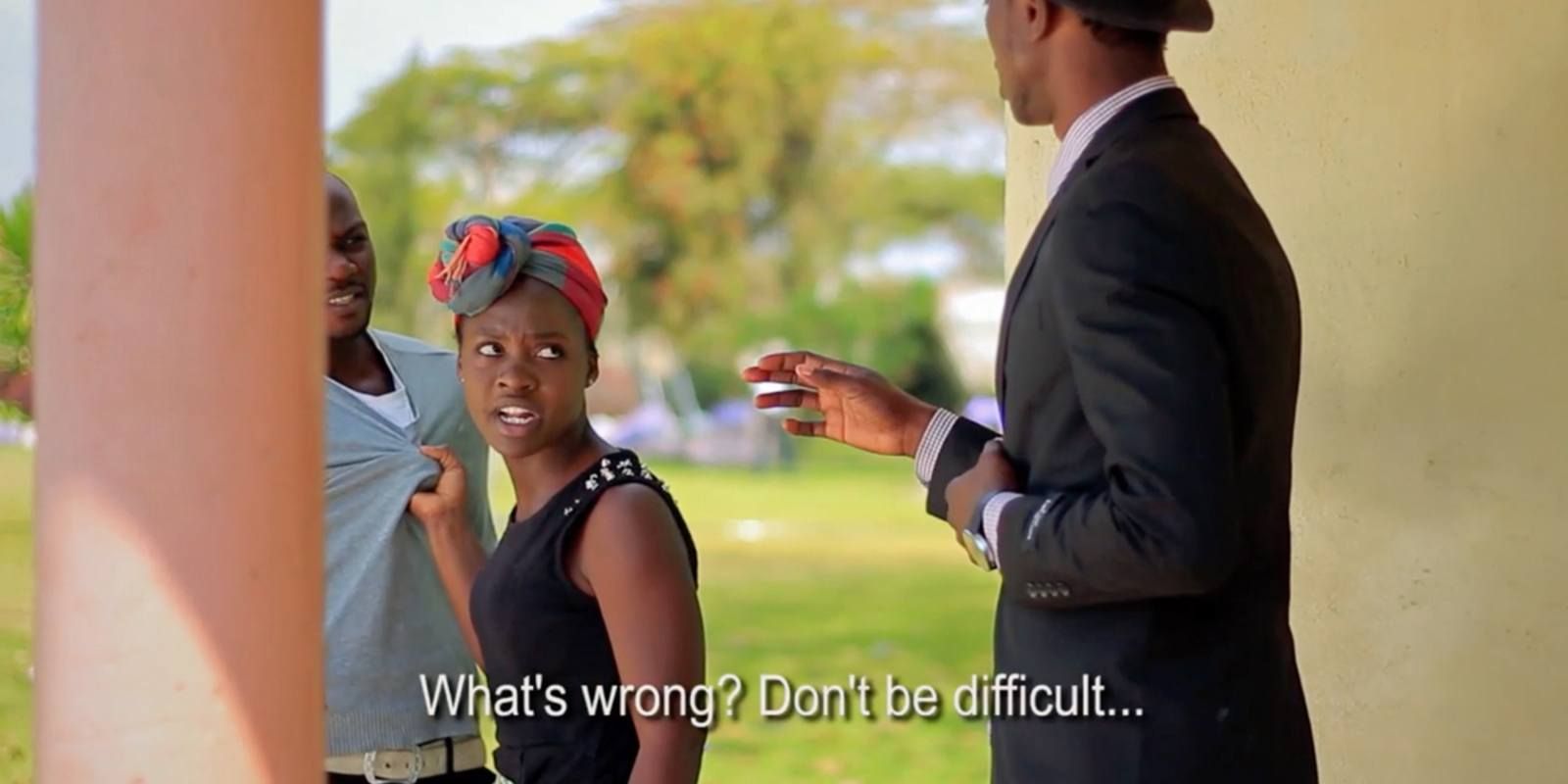 Yobo is at it again…impressing a girl with lies… he sees Joseph coming and starts to hide everything that is on him, phone etc. and tells the girl to do the same. Joseph comes and decides to canal his debt as it seems he has failed to pay. As Joseph is about to go, Yobo’s phone rings which he hid in his stockings, Joseph ends up getting the phone and Yobo’s girlfriend phone.

Lovemore and his friend gives an interview claiming that they have been badly beaten where they went to steal and appeals to the public to start putting labels on the doors, so that they know if the person living in the house is dangerous or not.

Missed last week's episode? Click on the video to WATCH:

Join Kalenga Mubanga as she follows real couples as they plan their big day. Missed last wee's episode? Click on the video below to watch:

Grace is dealing with the heart breaking news of her father’s passing and seeks for comfort from Maureen. Thomas delivers shattering news to Charlotte about his plans with Lucia. Ivette and Michael confess their love for each other which leads to consequences they were not expecting.