News
26 November 2018
Here's what you can expect this week on One Zed Tv GOtv channel 8.
Subscribe to Watch

Muvhangho | Monday to Friday at 19h00 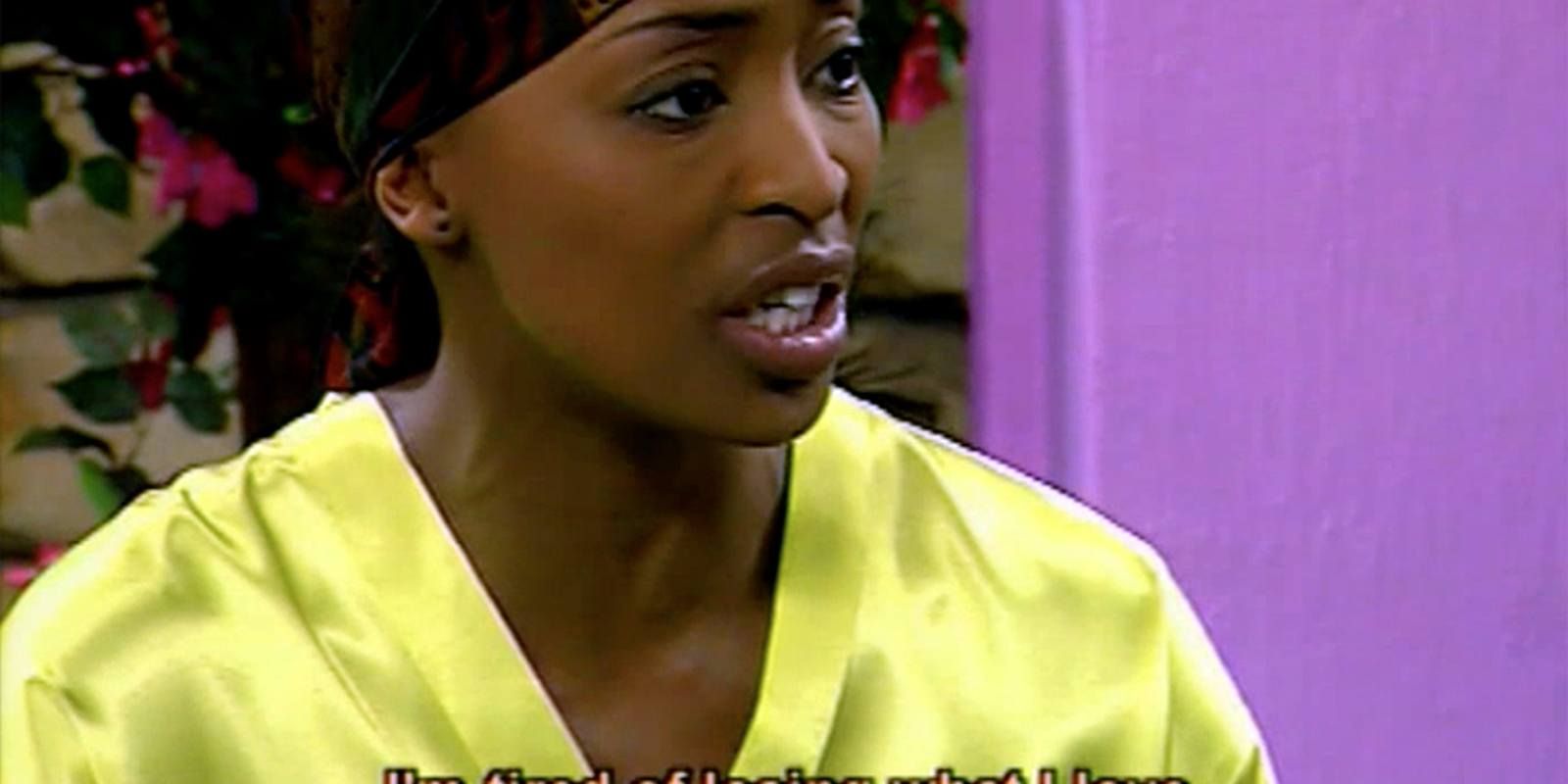 Humbulani receives devastating news. Mapule refuses to believe that her brother is capable of stealing money. Agnes is feeling homesick. 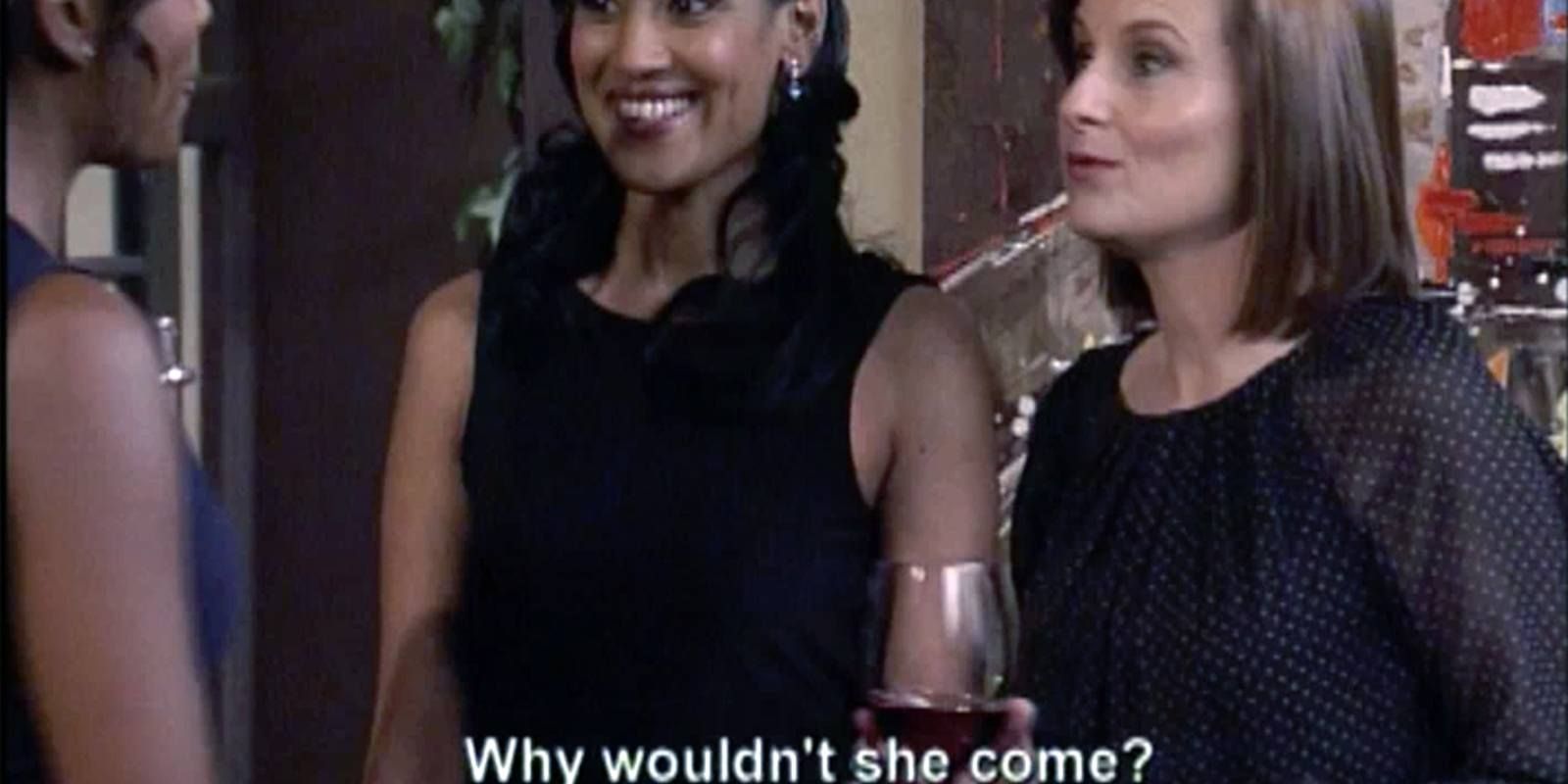 A daily serial set in a mining village. The structure of the mining community from the lowliest workers to management reflects SA society as it is in the new millennium.

Generations | Monday to Friday at 20h00

Sibusiso appeals to MJ to move from behind Mawande’s apron strings. Jason gives Nicholas an ultimatum that puts Hashtag World's future in jeopardy. 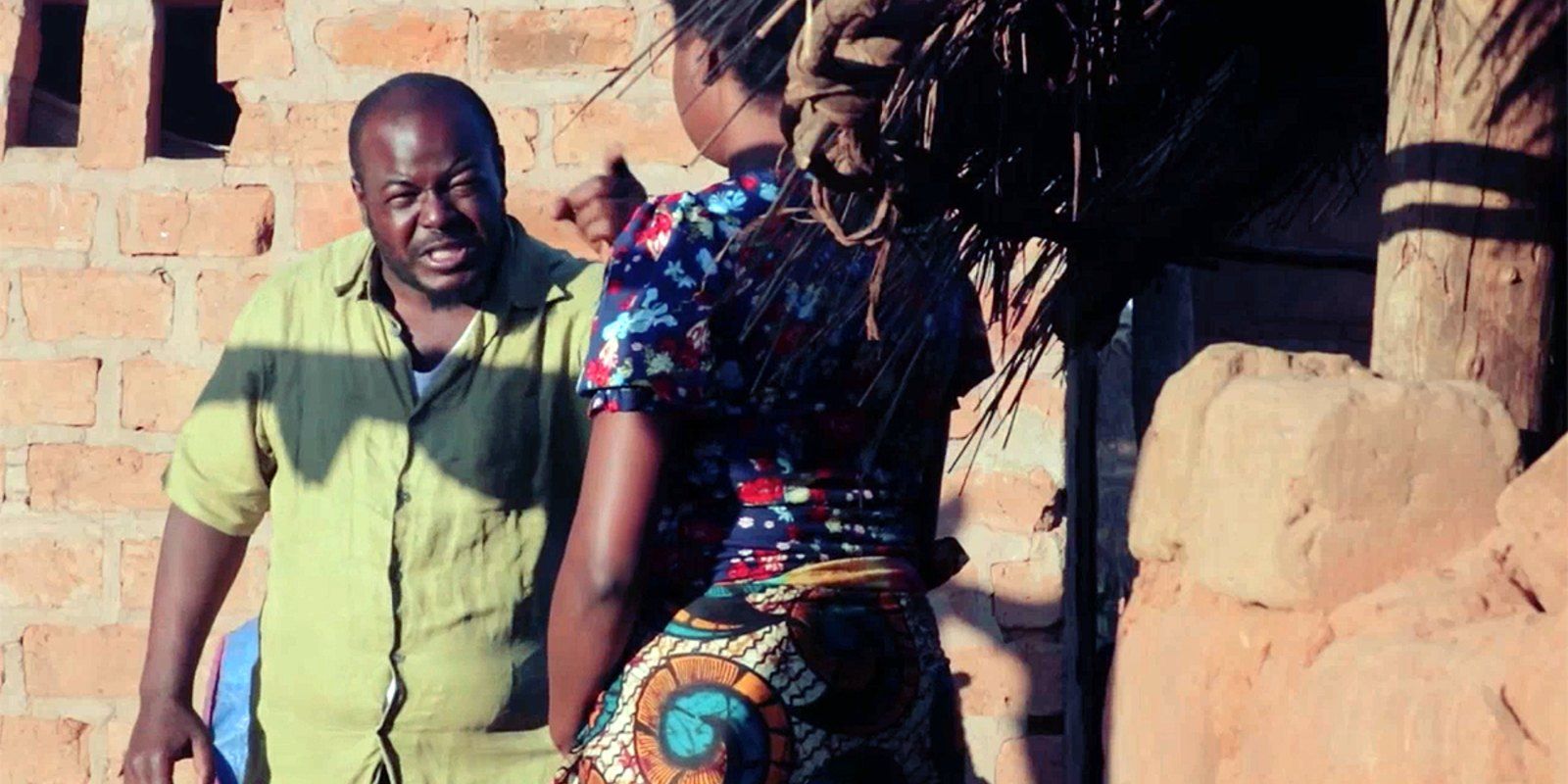 There is great unrest in Mahundu village, as two villagers are mysteriously gunned down.

Stella’s past haunts her. She takes G.G in place of her freedom. Michael visits the brothel and meets with Stella. Michael reminds Stella of Daniel, her first love.

Tembo`s miss pronunciation of Roman Virgo's name upsets him. Mya gets into trouble for not cooperating with the rules.

If you missed last week's episode, click ont the video below to WATCH: 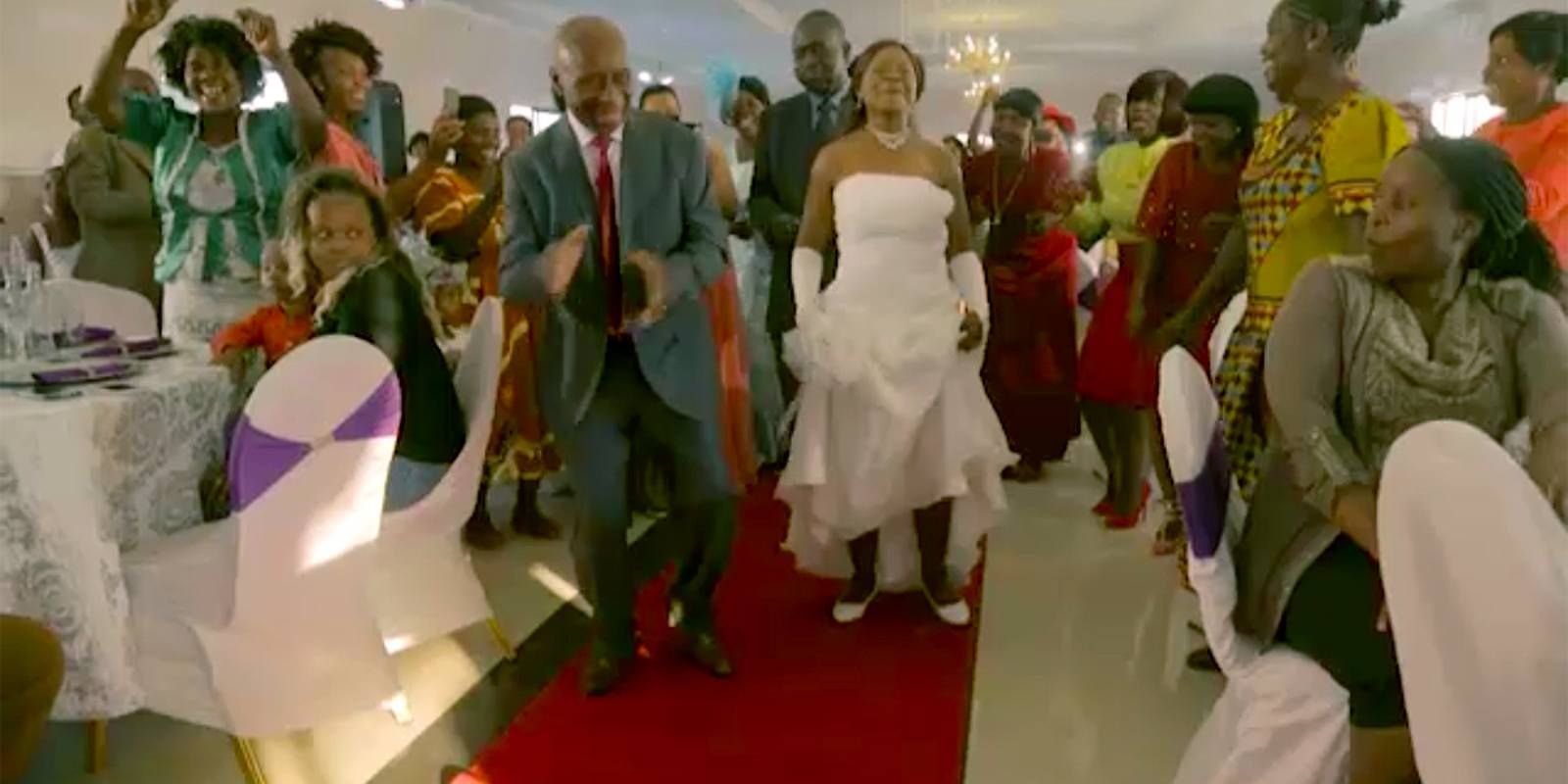 Who said there is no such thing as a second chance at love? Reverend Floribert and Queen defy the odds. We join the widowers as they celebrate their wedding.

We are doing it all over again this week — Zed Top Ten is a music countdown show that celebrates ten of the biggest hits in the Zambia. 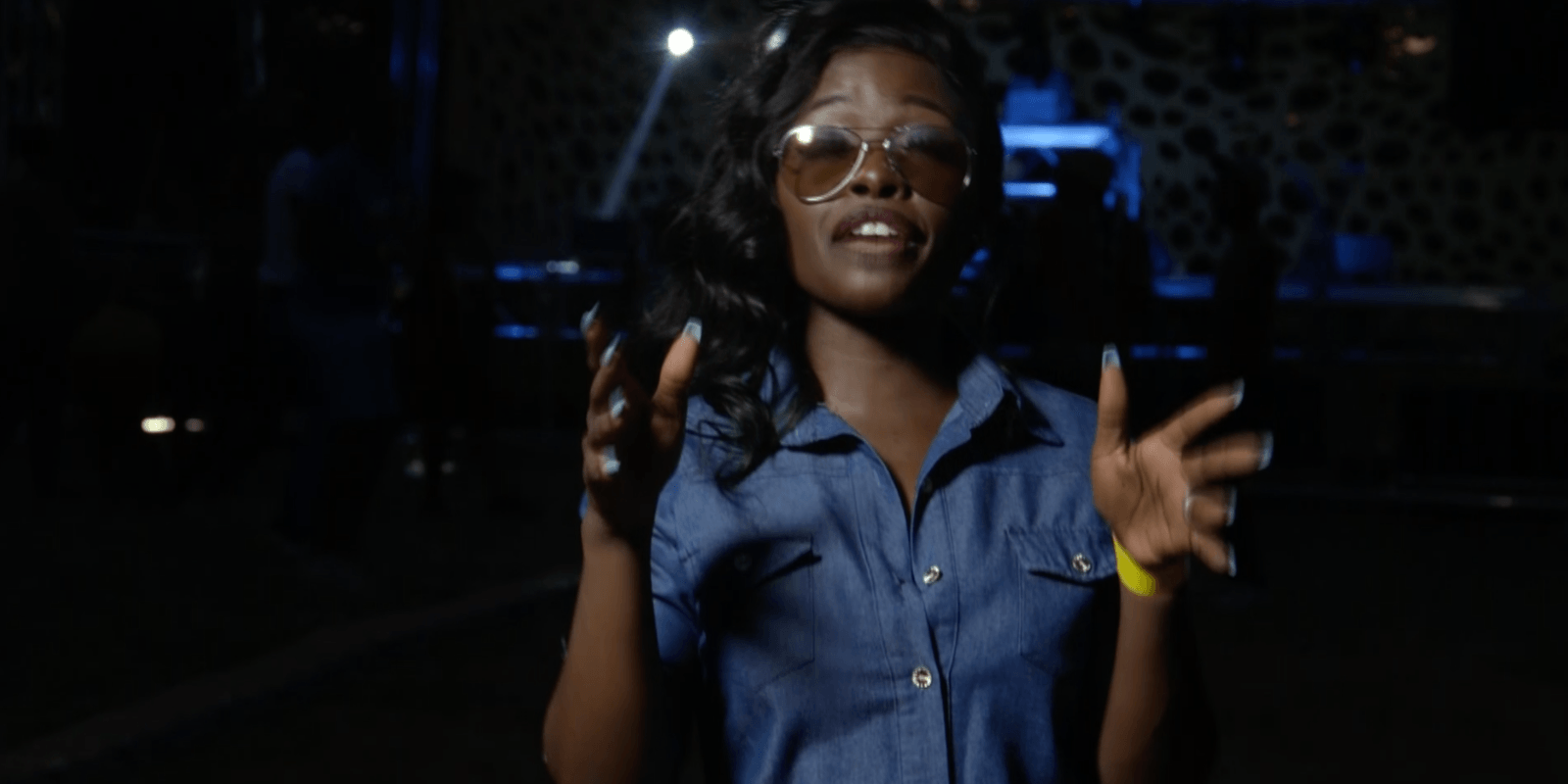