News
25 June 2018
Here's what you can look forward to this week on One Zed.
Subscribe to Watch

Here's a recap of what's coming up this week on One Zed this week.

Bella is finally going to get his answer… he asked for it! Then it turns out that Princess has been guarding the black trunk with her very life.

A balance is struck in case settled outside court and a Lawyer is consulted as due diligence.  Embattled with money problems Lisa visits a shylock. Lobina resurfaces in town but is vague about her previous whereabouts.  Yeyeye resists change as standards improve. Chifundo under pressure as indecision over love catches up with him, a cat fight is certain.

Its the SEASON FINALE.  Charles and his partner in crime Jane, jet off to Zanzibar to spoil one another. Susan and Misozi are blaming one another over Vivian's coma. Season 2 premieres on July 2 and the show will be aired on Monday's only at the same time

Tables turn with Mwansa accidently drinks a drink laced with the love portion that was meant for Uncle Jumbe that Eunice had made for him.

Sylvia is heartbroken after she learns that a close family member has raped her daughter Chilwe. 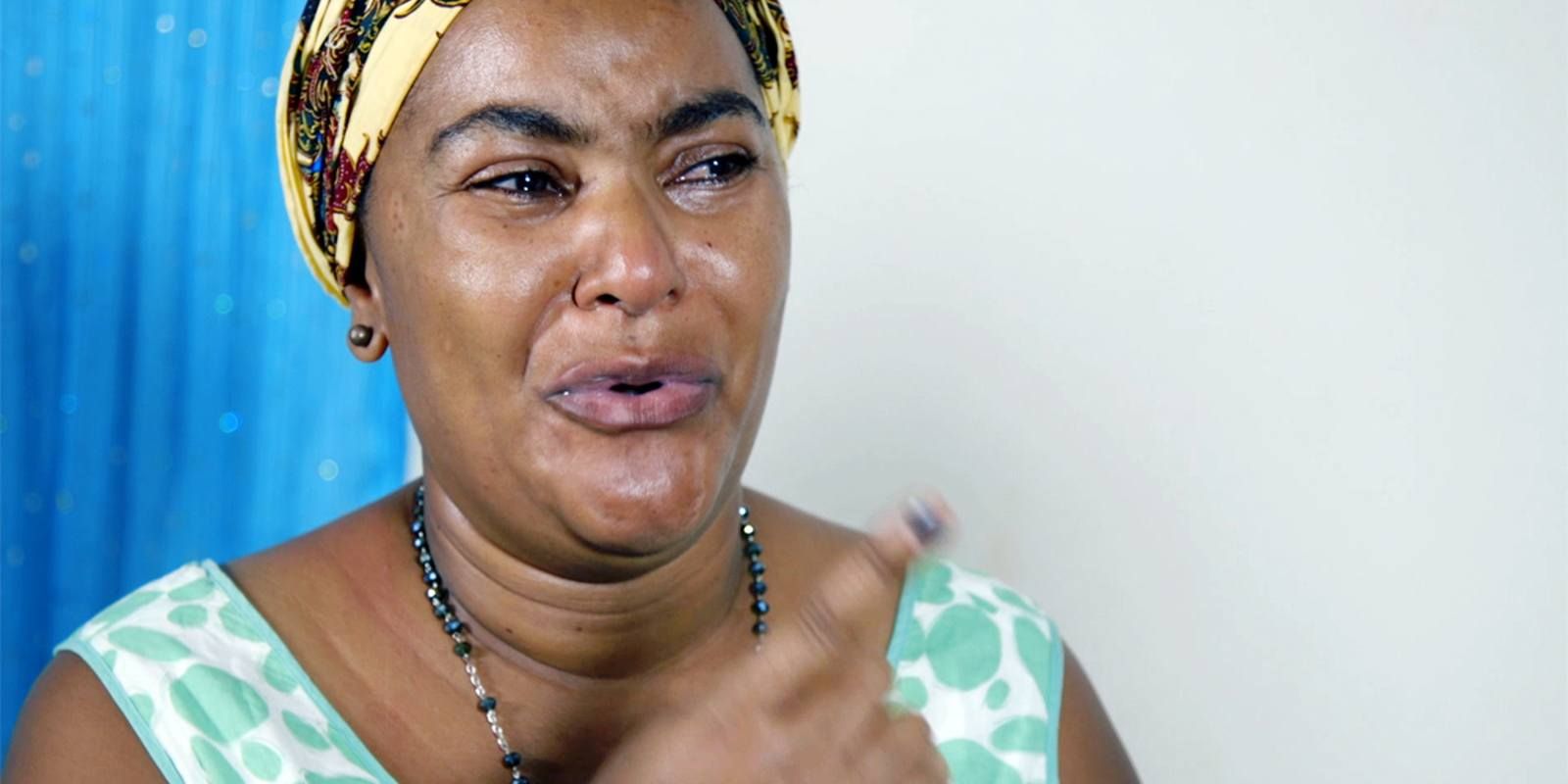 Annely confronts Maureen about Kamati's will. Meanwhile, Ivette finally meets Michael, and he is lovestruck.

In his quest to satisfy his thirst to discover unknown rappers, Sobre is at it again. It seems he can’t get enough and he hasn’t quite found what he is looking for.