News
22 October 2018
Here's what we've lined up for this week on Zambia's leading entertainment channel, One Zed Tv, GOtv channel 8
Subscribe to Watch

Martin is about three times the age of Peggy. But he wants to marry her as his second wife. Will the family accept? The new owners of Copperbelt computers have noted that a spate of arsons in the city is targeted at their colleagues. Unknown to all, Mwaka actually knows where her mother is and who her new husband is… will she alert her of the reappearance of Arnold?

Michael persuades Bupe to leave with him. Michael lies to his father about the robbery. Michael informs Bupe God told him she is his wife and rescues her from a fire.

Lewis rightfully demands his share but his needs seem effeminate to the old school. Aggrieved Mr Kabwe and friend strategize best way to get bigger compensation for their daughters pregnancy. 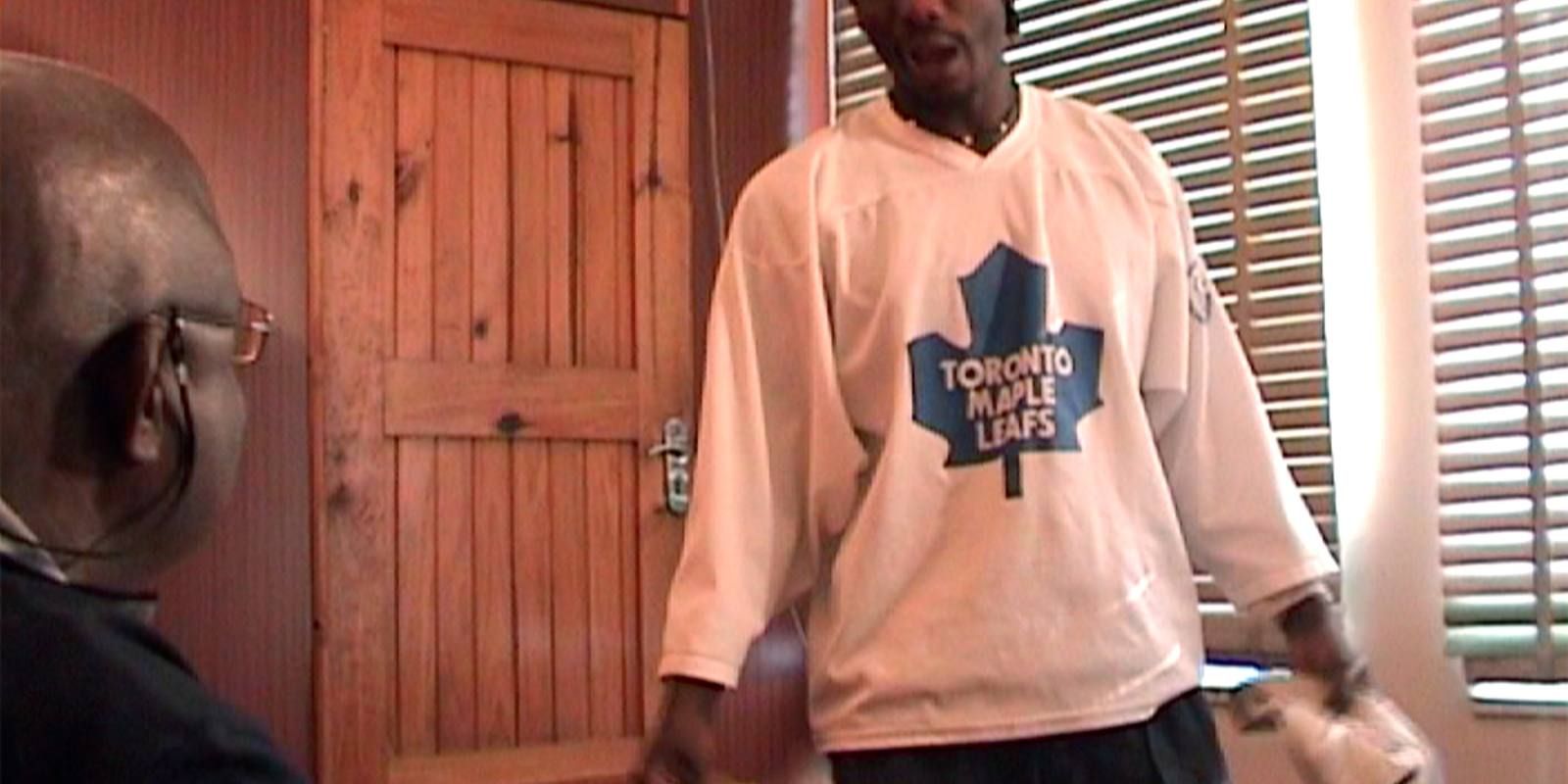 2 beers leave Lewis thirsting for more but he is without his own money, then Mr and Mrs Chifundo discuss the controversy of availing condoms to their son. 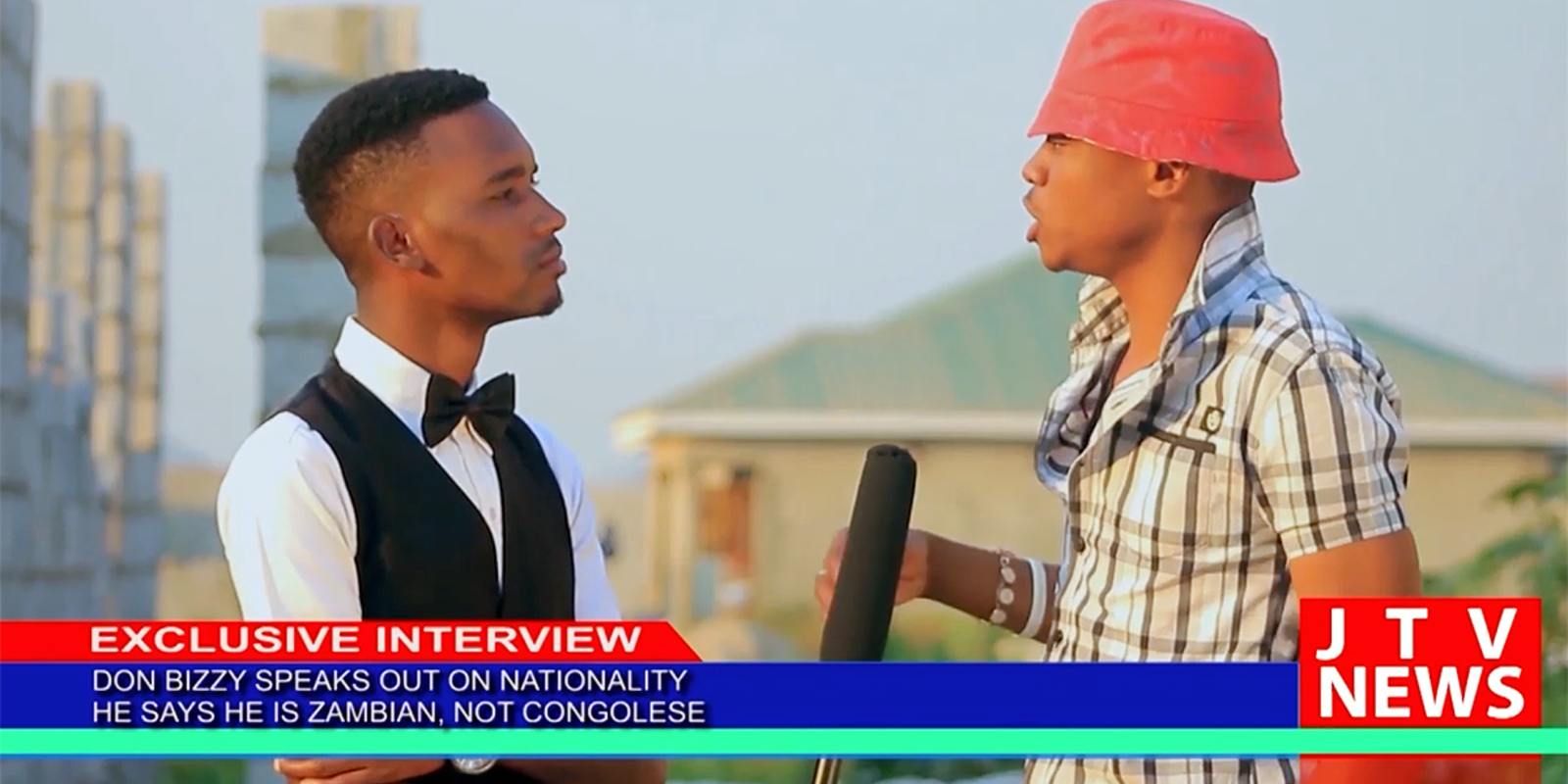 Don Bizzy, the famous artist from Congo gives his take on his nationality and the arrest of his fellow artist. 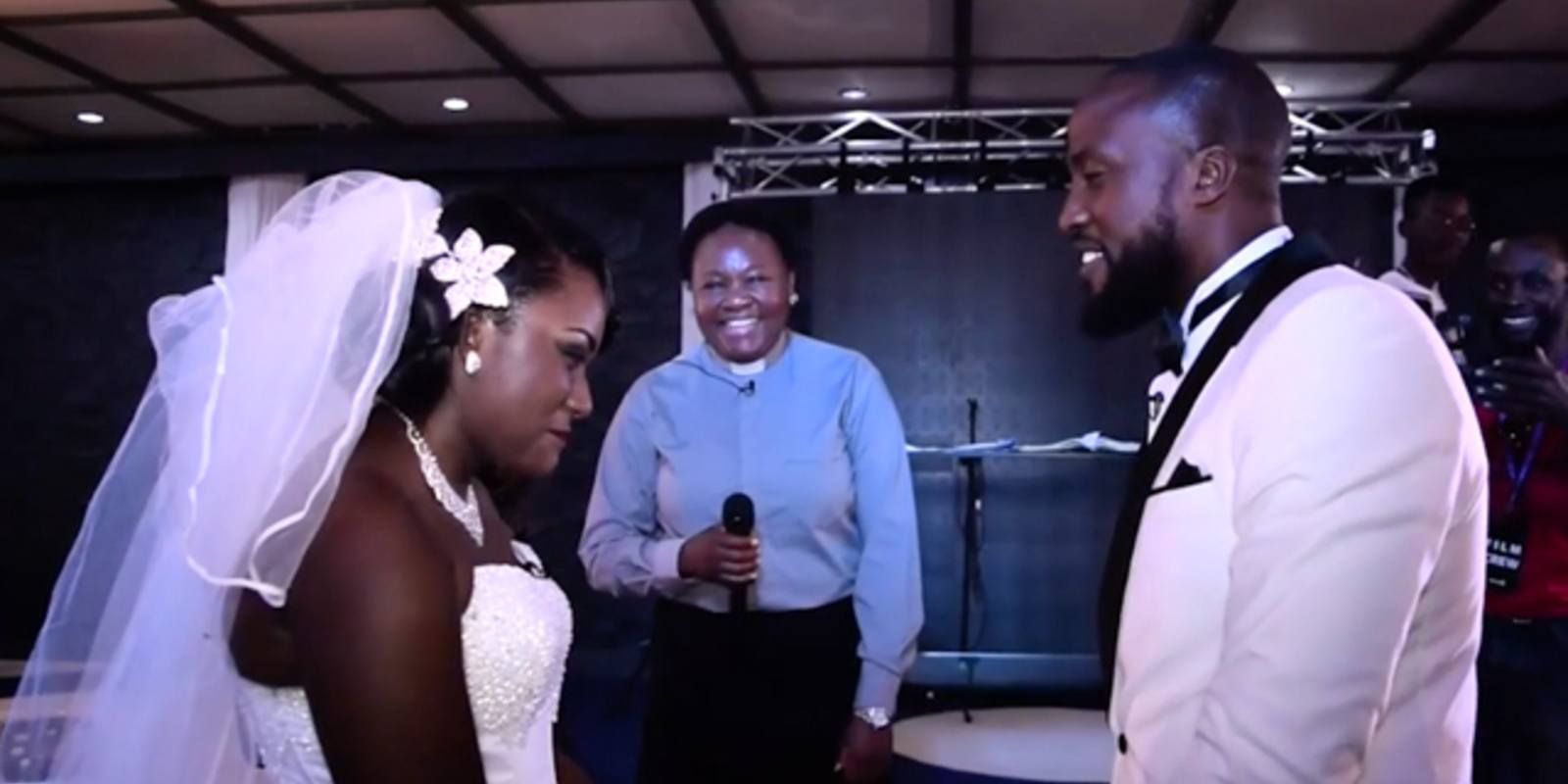 Our Perfect Wedding is a reality television series that gets up close and personal with twelve very unique couples across Zambia.  This week, we feature the wedding between Pikinini Ziko and Chola Kaunda.

Missed last week's show? Click on the video below to WATCH again.

As Muselepete's world begins to collapse beneath him, Kabunda's parentage comes under question.

Click on the video to watch one of the cast's interviews:

Beukes gets questioned about his miraculously approved tender. The police get a lead on the disappearance of Lucia. Ivette confesses the whole truth to Ronnel. Thomas visit’s Ivette and puts her in an awkward position. Monica is plotting something using Lucia’s wedding plans. Charlotte is found in a compromising and conflicting situation by the police.

We are doing it all over again this week — Zed Top Ten is a music countdown show that celebrates ten of the biggest hits in the Zambia. Which music video will take the number 1 spot?

This week, you'll be treated to some fireworks display as well as entertainment by Too Fan and Mampi.