News
02 July 2018
Here's what you can expect this week on One Zed Tv.
Subscribe to Watch

Here's a recap of what's coming up this week on One Zed this week.

Mwaka is still missing and Winston has no idea what to do. Marjory has decided to hunt Arnold and seduce him.

Nzali unwittingly hands herself over to police. Crucial upbeat at Doctor's office as he seeks medical test. Police officers elaborate the appropriate course of the law.  Temptress invades her matrimonial home and then Badly returns and attempts to reunite with previous contractual husband Toby.

Season 2 begins this week. The drama continues with Susan being forced to wed a wrong man to cover up for her pregnancy and then Charles gets into big trouble to share the $1000000 fake insurance claim they swindled.

Uncle Jumbe goes missing and Smoke calls an unusual policeman to do the investigation. 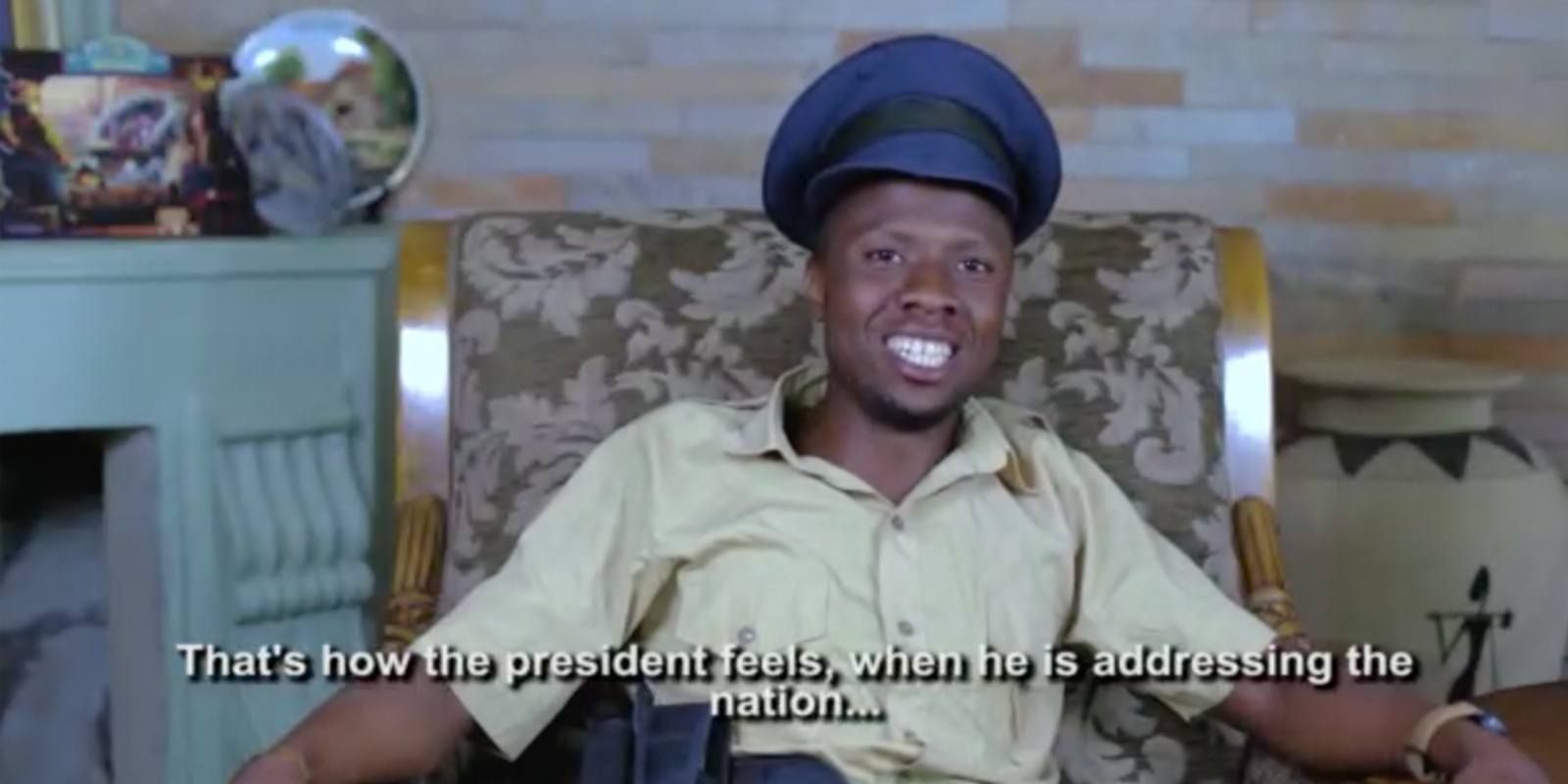 Damson makes it clear to his wife that he wants a child. 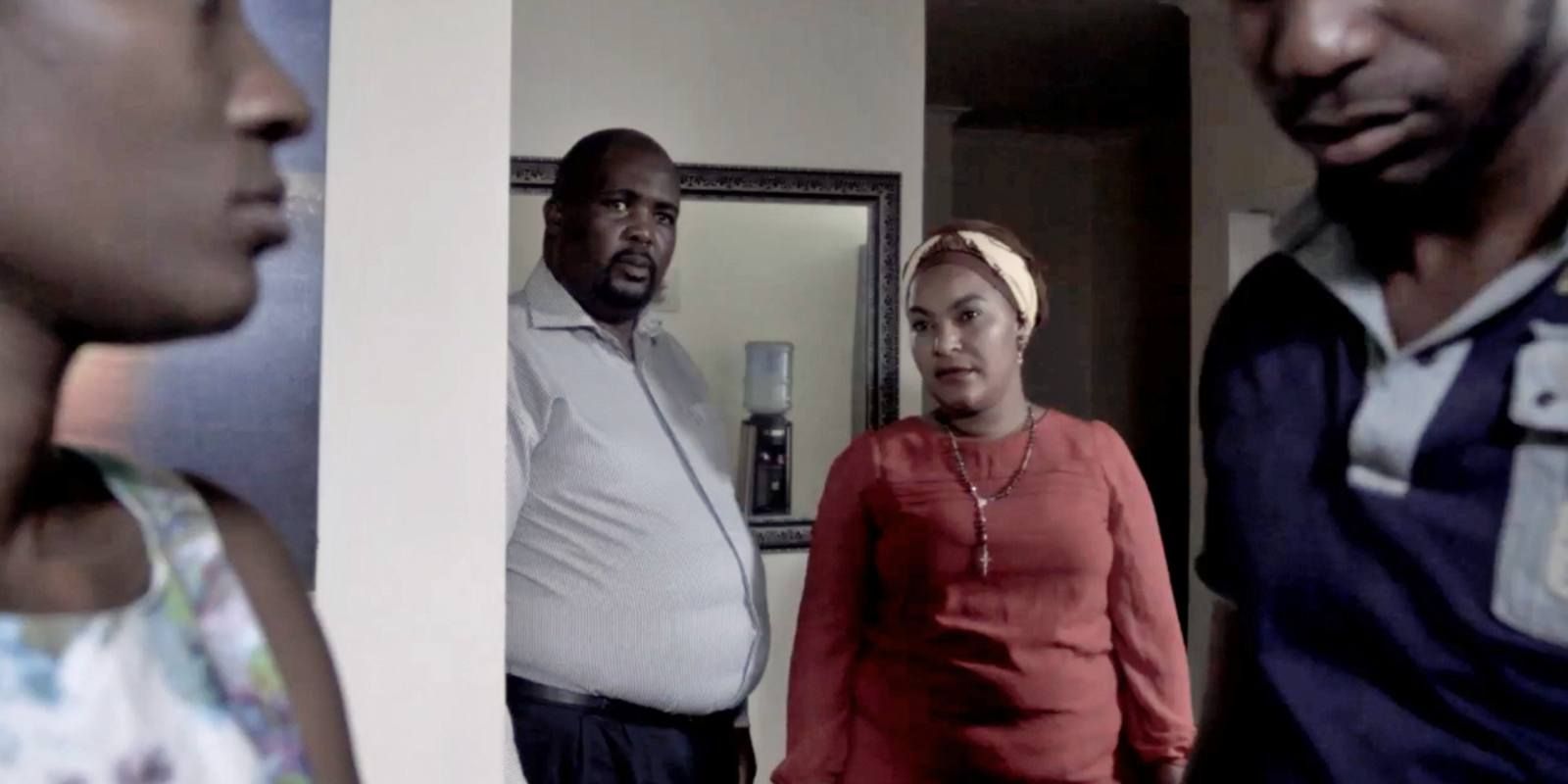 Annely seeks the helP of Mbozo to forge a signature. Then Michael and Ronel finally go on a date. Ronel shares the news with Evette and shes not impressed. 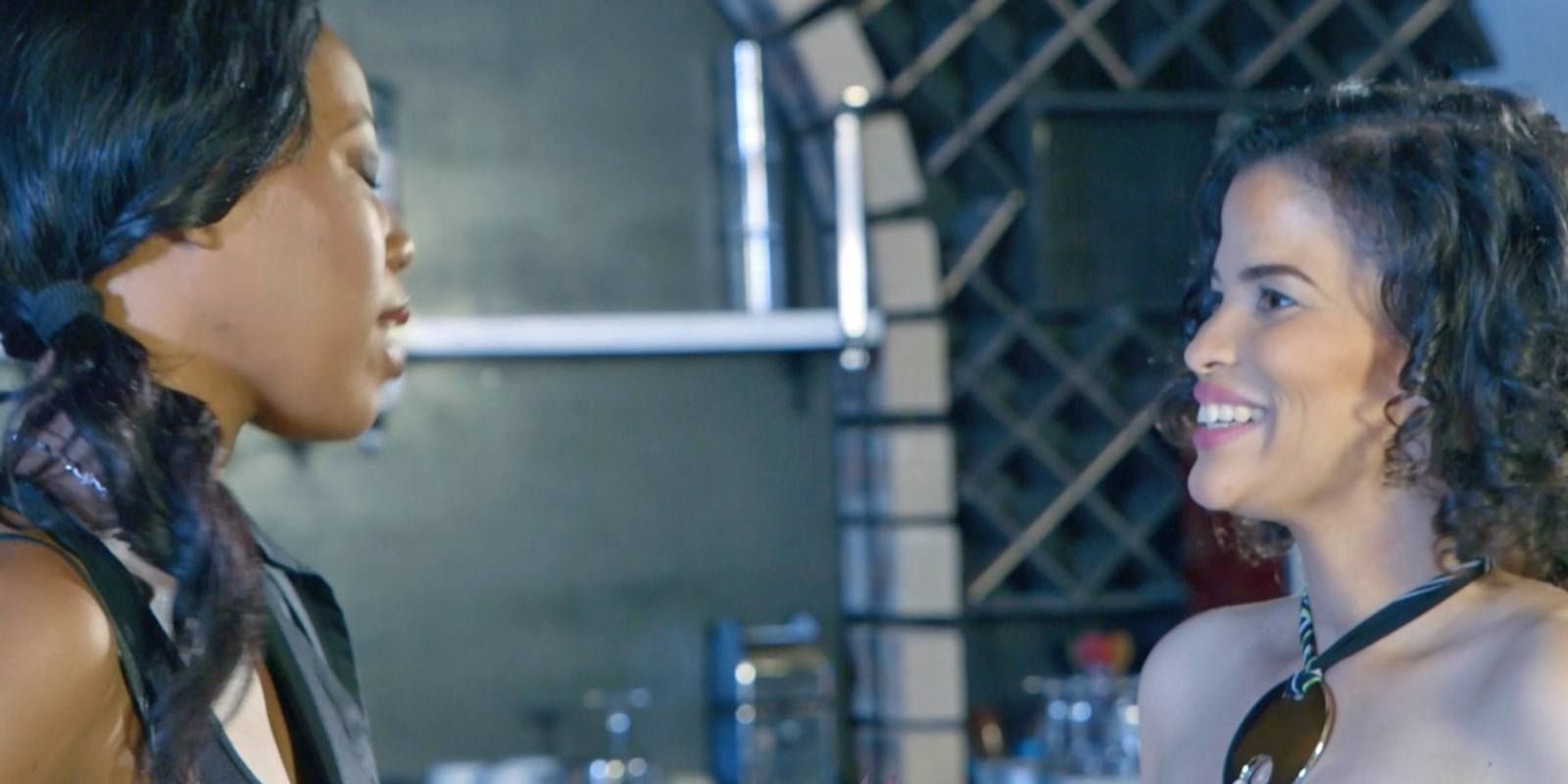 Sobre has his final run on the streets as he continues to unearth rappers with rap battles and rhymes never heard before.

If you missed last weeks episode, click on the video to WATCH: