News
19 November 2018
Here's what to expect on One Zed Tv (GOtv channel 8) this week.
Subscribe to Watch 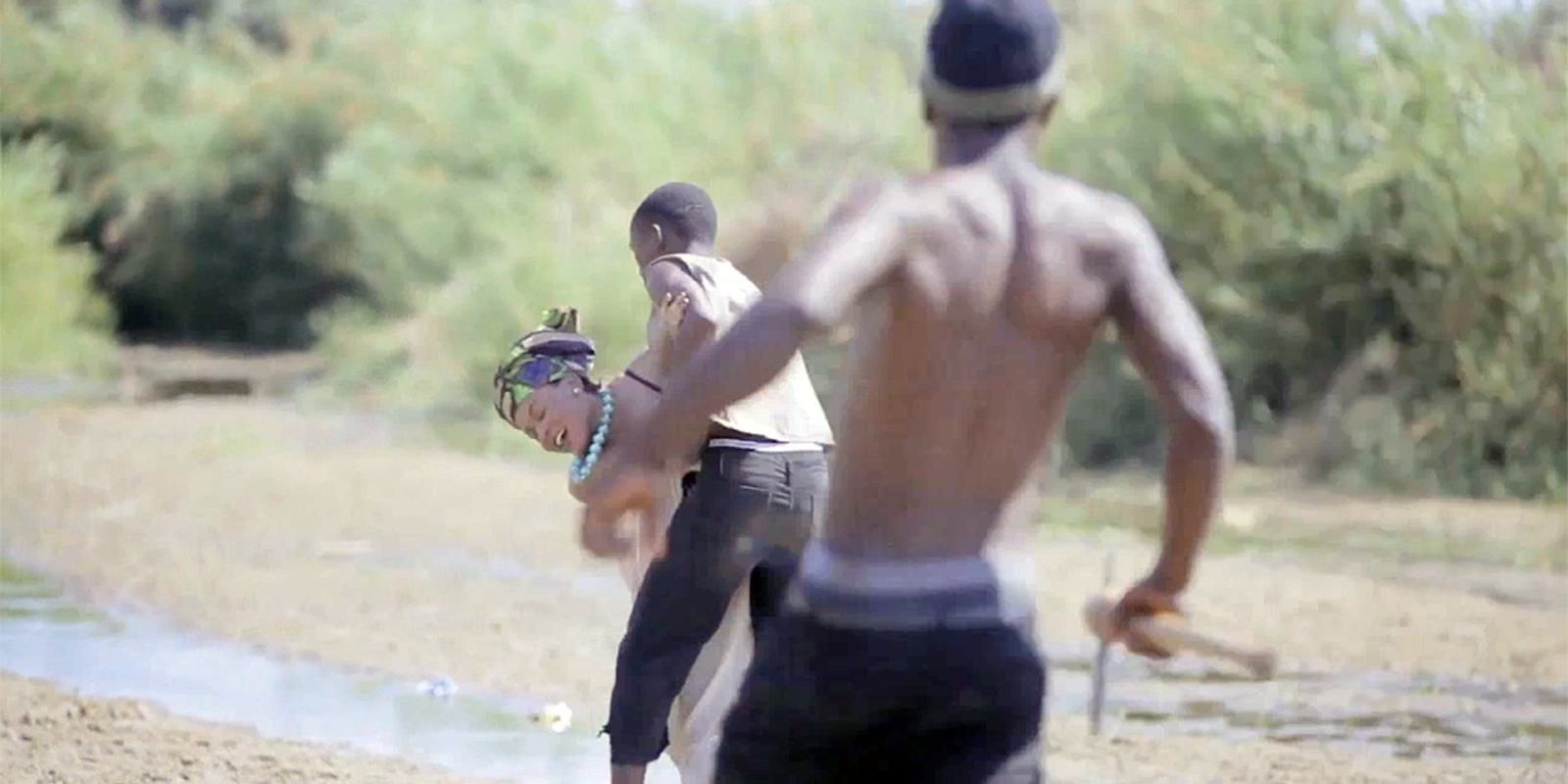 Gee Gee is pregnant and decides to have an abortion. Mr Manda consoles his son Michael. G.G and Michael have a marriage blessing in church. 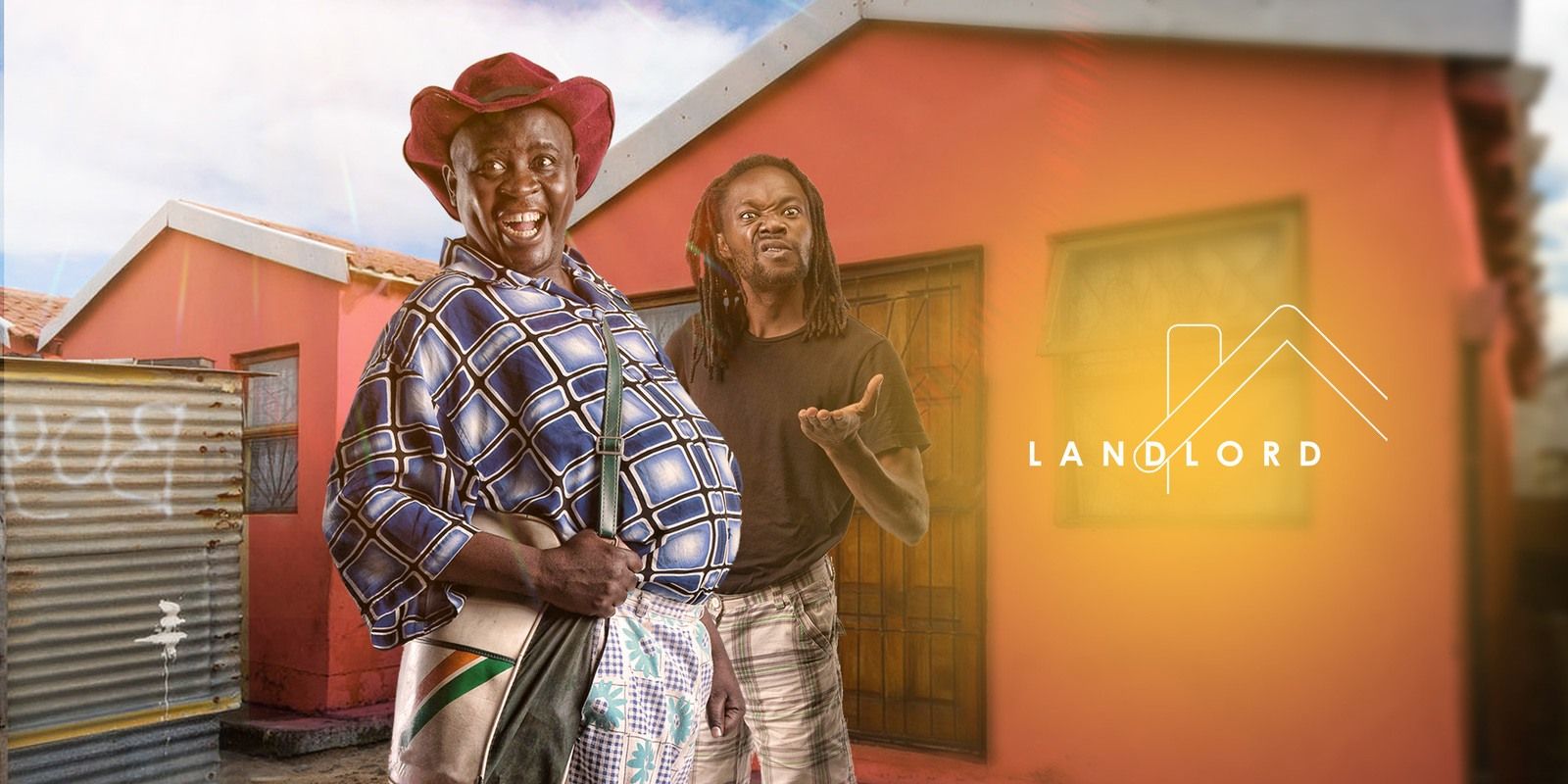 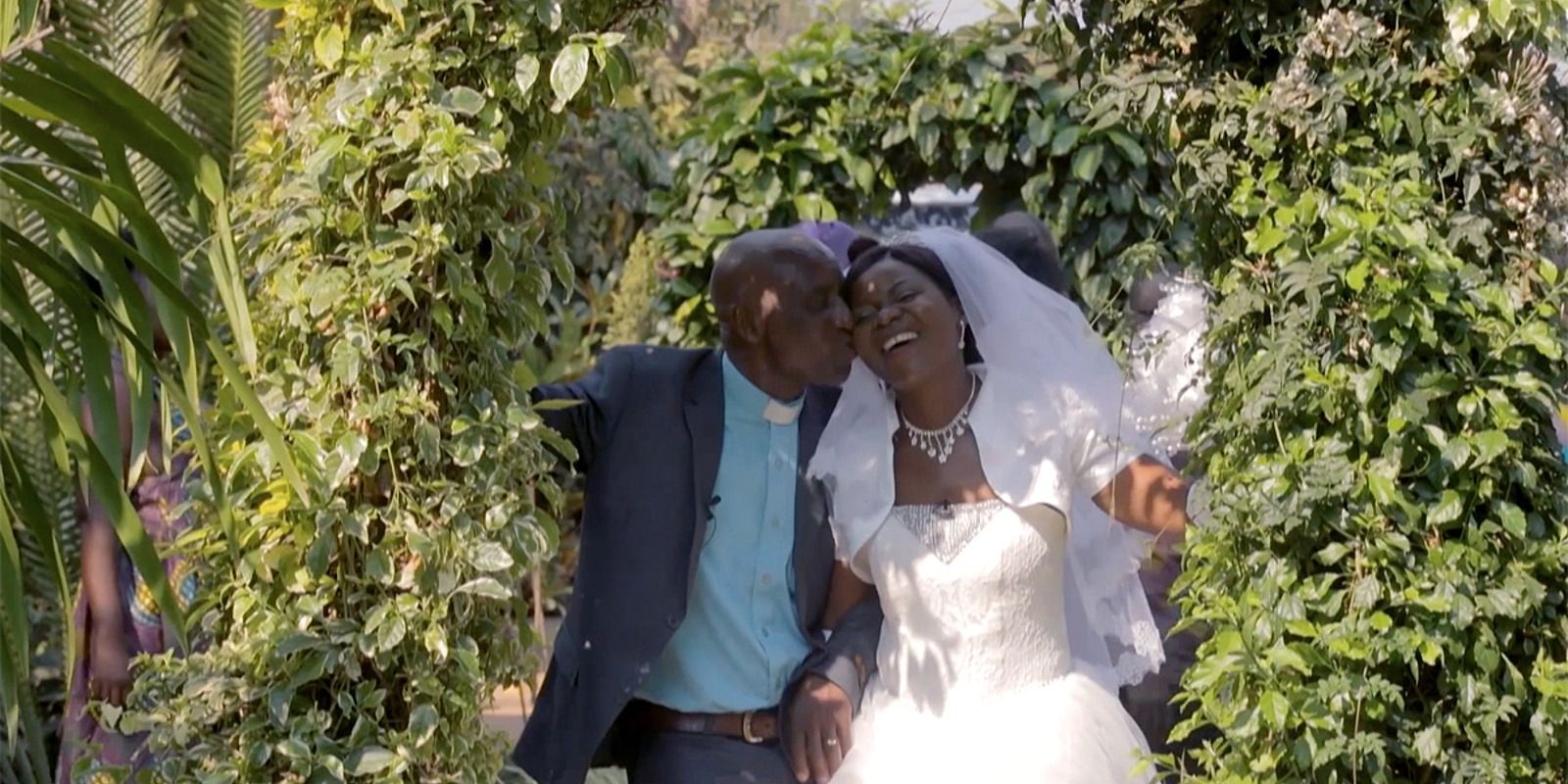 This week we feature Yande and Nicodemus. They met when her sister and his friend, who were dating at the time, introduced them. Yande was skeptical at first, but love prevailed. 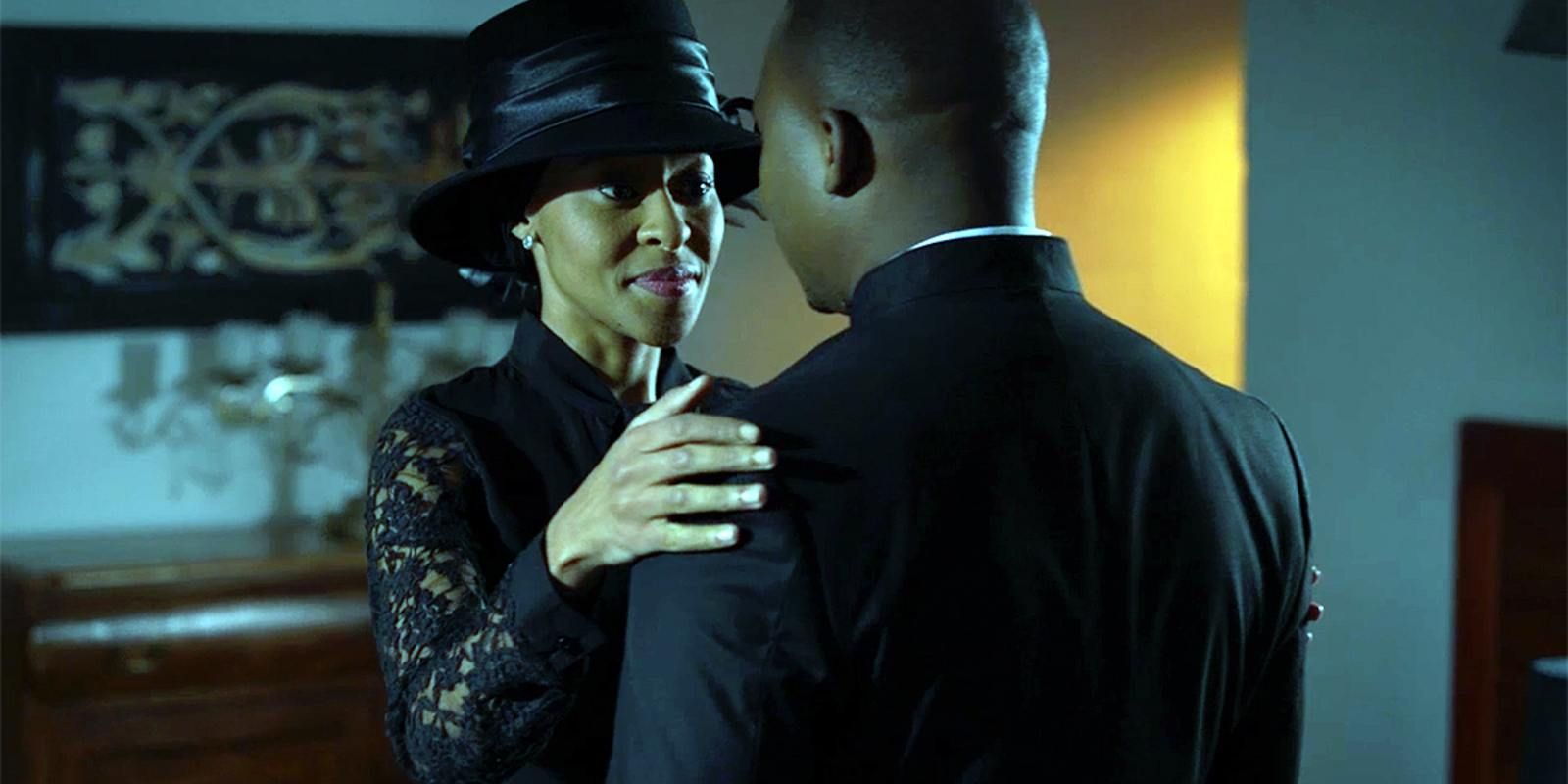 Nomzuzu promises the dead King she will make sure the right heir is crowned. Meanwhile, Nomakwezi and Phila are pleased to find out they have a new brother.

We are doing it all over again this week — Zed Top Ten is a music countdown show that celebrates ten of the biggest hits in the Zambia.

Hosted by the goergoes Natasha Van Der Maas, Zathu explores the latest art, culture and lifesytle trends in Zambia.  ZATHU is a Chewa word from the eastern part of Zambia, which means OURS.

News
Spoiler Alert: What’s coming up on OneZed this November?
Here’s what you can watch this month as you prep for a very festive season.
News
Most unforgettable moments this month on OneZed
In case you missed them, here are 12 things that happened on OneZed this October!
News
#BestOf21 Wedding Dresses – One Zed
This year, we witnessed the creation of unions and we stan the stunning dresses the brides adorned themselves in.
News
Our favourite OPW Zambia moments this season
Most dream of finding the one to share forever with, and as we’ve seen on our favourite wedding show, some couples leave a lasting impression.