News
15 October 2018
Here's what we've lined up for this week on Zambia's leading entertainment channel, One Zed Tv, GOtv channel 8.
Subscribe to Watch

Beenzu has been missing all this while… at least someone nice has become interested in learning where he is. Then the Elder’s wife receives a call offering the return of the money her husband had borrowed. And so turns the home from a sour state into a bitter one. Arnold’s widow is happily married… but for how much longer, with her ‘dead’ husband looming in the shadows?

The brothel boss informs her matron to pamper Bupe who she now calls Golden Goose/G.G. Michael and Bupe cross paths. Malume narrates the tale of Bupe. 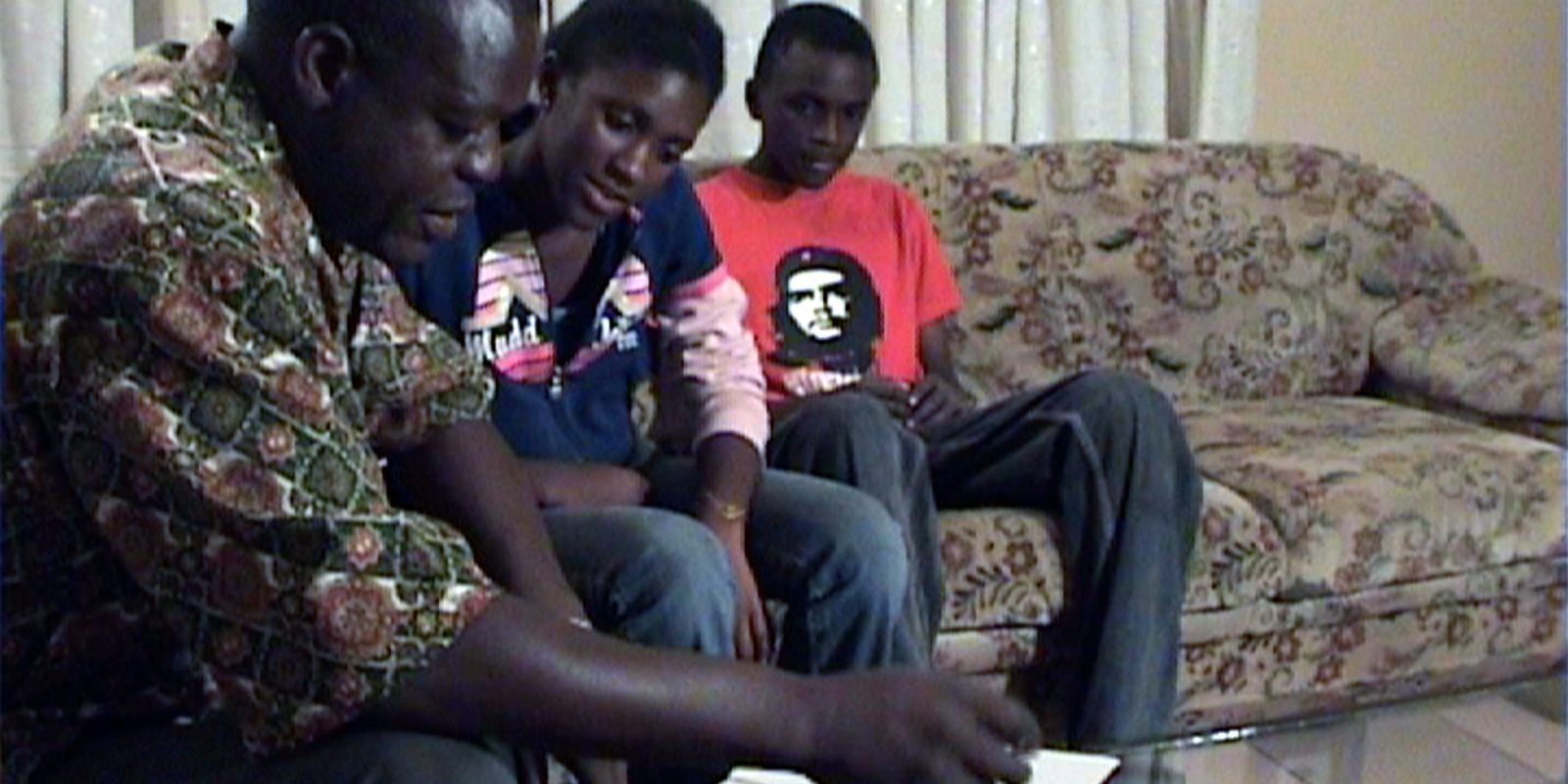 Sandra’s curfew instincts kick in. Mr Kabwe refuses a seat offered in haste. Yeyeye is tricked with food into going to an examination and he puts on a psychotherapy worthy performance. . Chipasha fights with her conscience.

Mr. Chenedu is back from Nigeria to appear in one of the movies... things get out of hand when he is told he has to kiss a man in the scene. 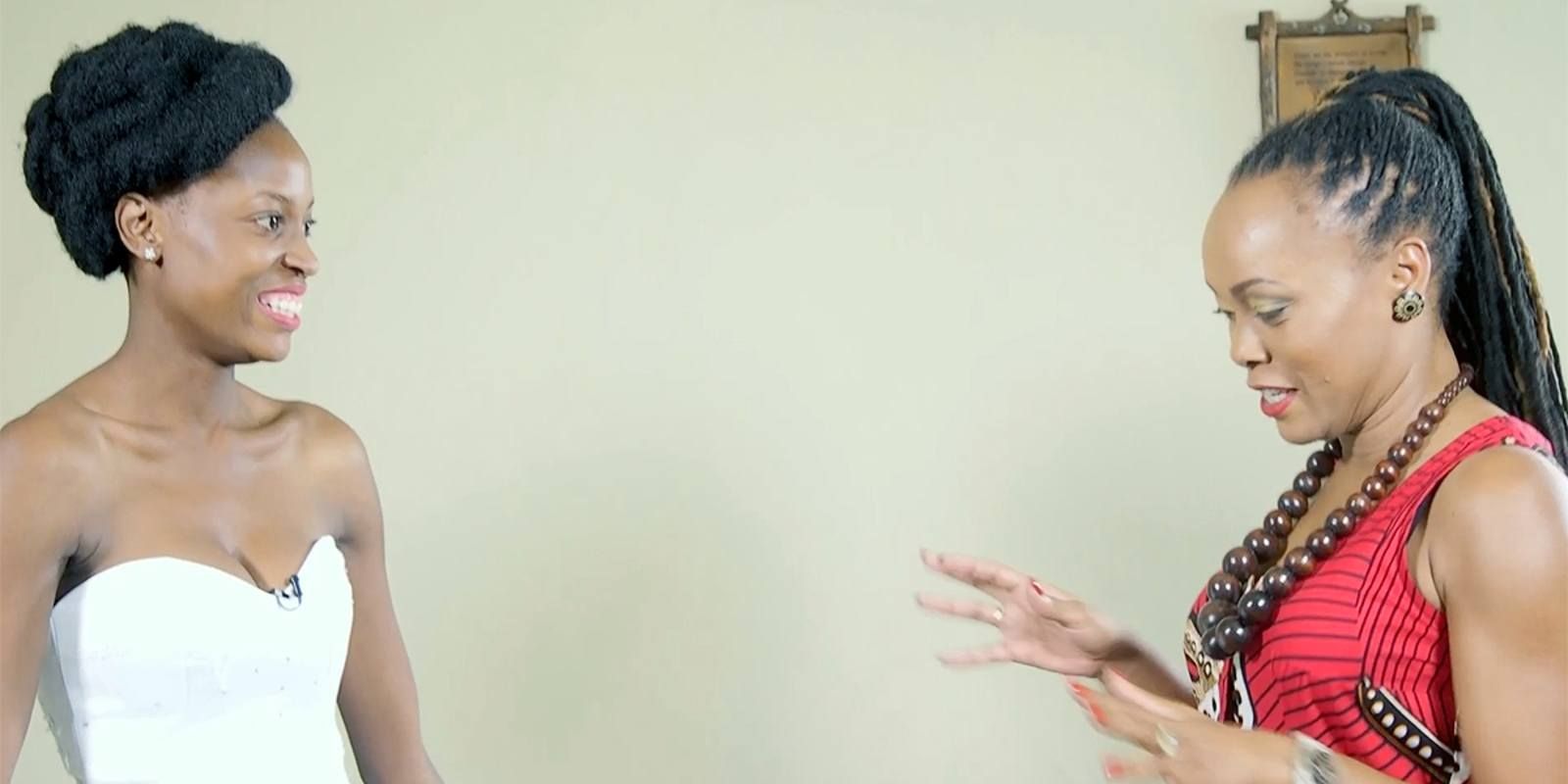 Our Perfect Wedding is a reality television series that gets up close and personal with twelve very unique couples across Zambia.  This week, we feature the wedding of David and Rebecca's wedding. 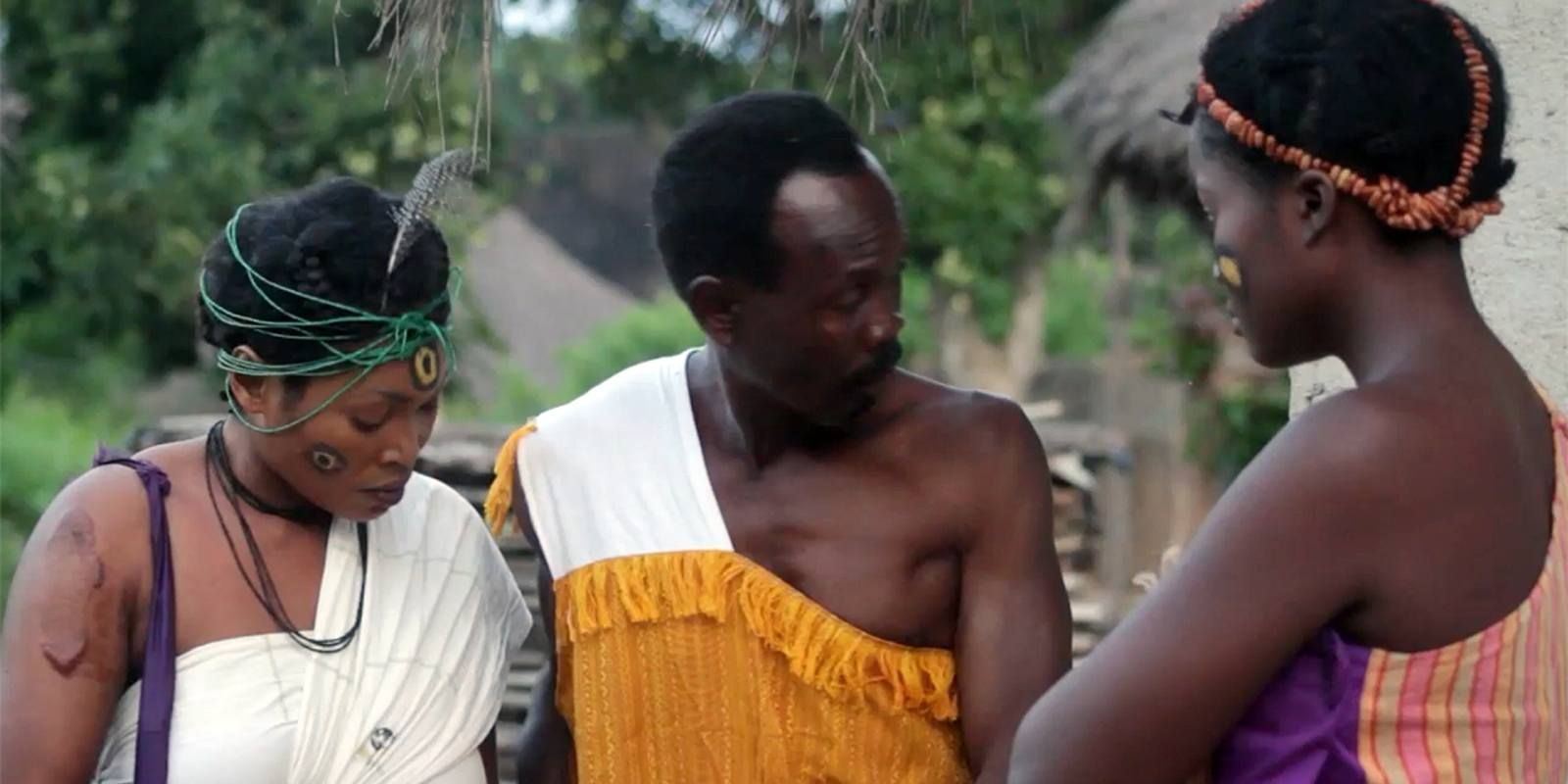 Defiant Kasuba makes plans to elope as her father reveals his true feelings to Mama Mwape. The water crisis deepens. 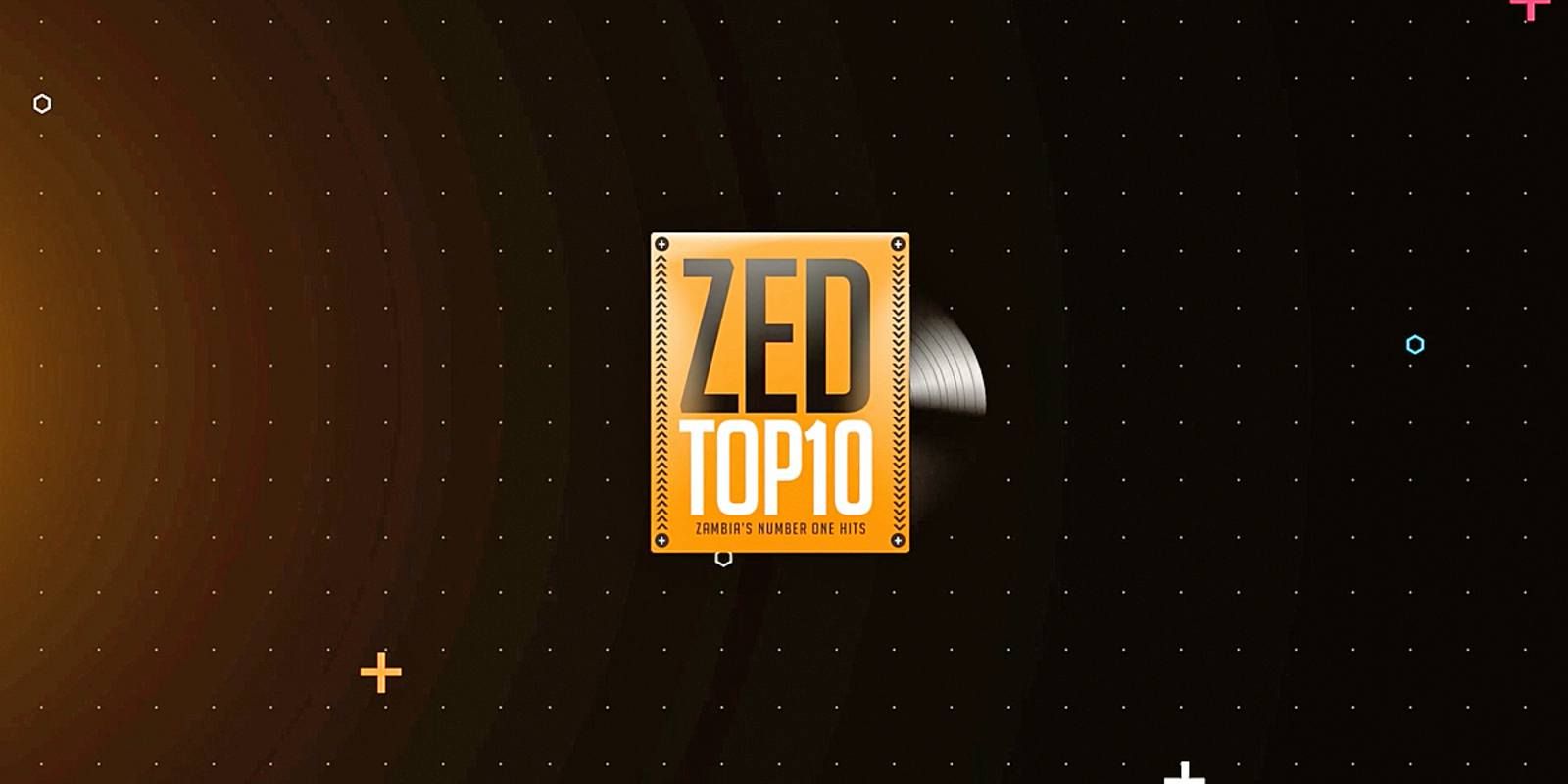 Zed Top Ten is a music countdown show that celebrates ten of the biggest hits in the Zambia. This week, we feaure the singer/songwriter, Katongo Themba

This week, the we bring you the premier of Owas Mwape's 'Wife from Above', held at Fresh view cinemas Levi Junction Lusaka, the event was attended by a number of Zambia's top actors.

ZATHU is a Chewa word from the eastern part of Zambia, which means OURS.

News
Most unforgettable moments this month on OneZed
In case you missed them, here are 12 things that happened on OneZed this October!
News
Spoiler Alert: What’s coming up on OneZed this November?
Here’s what you can watch this month as you prep for a very festive season.
News
Our favourite OPW Zambia moments this season
Most dream of finding the one to share forever with, and as we’ve seen on our favourite wedding show, some couples leave a lasting impression.
Video
Risk and reward – Majimbo
Three 'Jimbos' kidnap a rich man's daughter and demand a ransom but in the midst of the negotiations, they fail to agree on how much each one of them will get.