News
10 September 2018
Check your entertainment line-up for this week on Zambia's leading channel, One Zed Tv.
Subscribe to Watch

Mwaka has made it back to Ndola, completely stressed and probably sick. The Elder has raised the money he needs to pay Marjory… he is going off to pay … the only hitch is that he has forgotten his phone at home.

Missed last week's episode? Click on the video to WATCH

The head of the house Lobina has enough and puts the foot down in her home. In a surprise encounter, Kholiwe shares a night out with her step son. 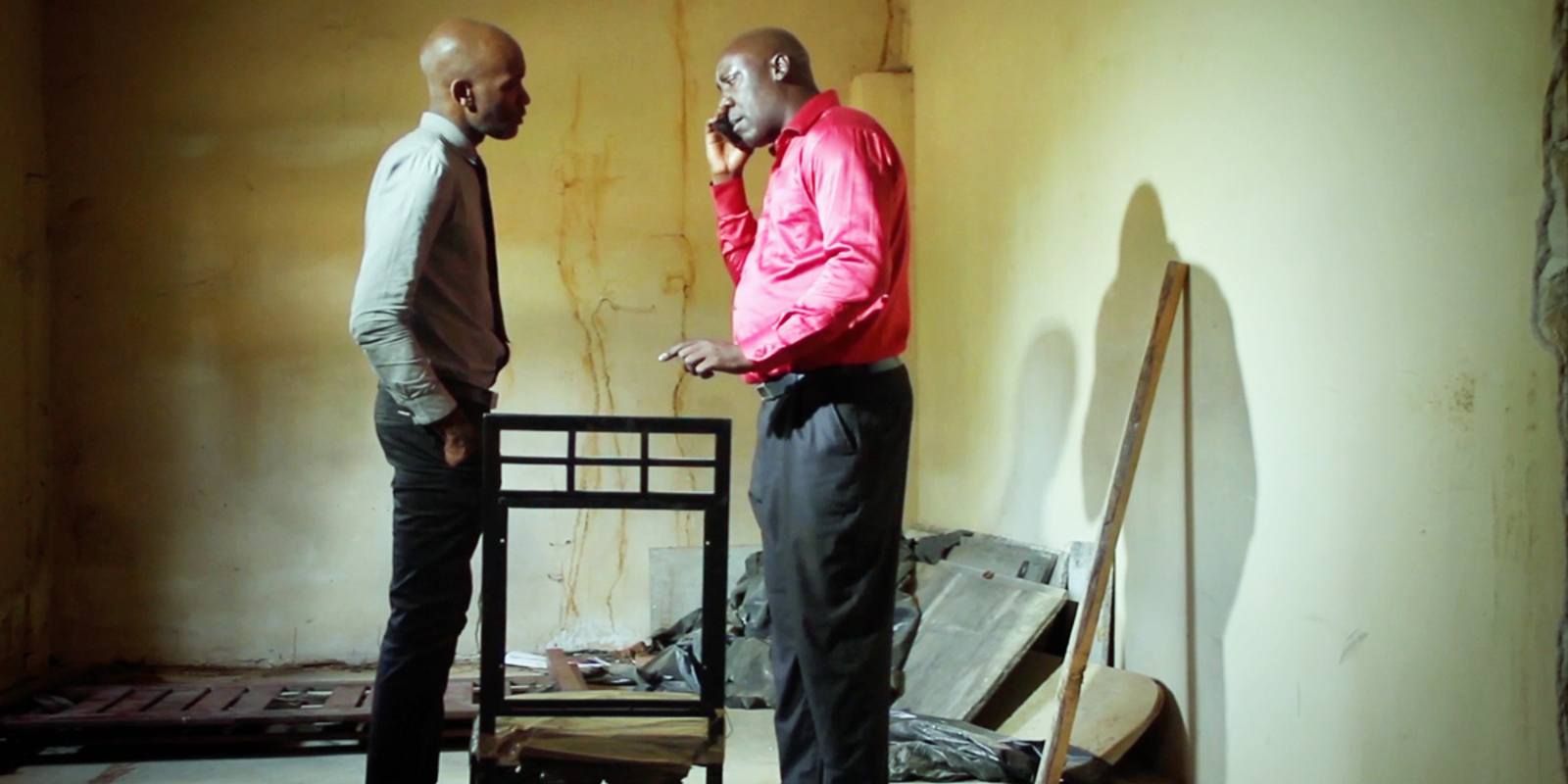 Matthew and his uncle are keen to see Susan but her grandmother doesnt let them see her as shes still in the hospital. Inspector Tembo closes in on Charlses and tries to double-cross him with Dux.

A man is asking around for a prostitute who stole his money… he finds a man standing, waiting for his girlfriend, and when the girlfriend finally arrives, she is the same prostitute the other man has been looking for.

This week we feature Robbie and Cecilia's wedding. They started off as college sweethearts, had a relationship for eight years which ended up in their union.  Watch highlights of their wedding here:

The identity crisis for Mwisa deepens against a backdrop of shocking revelations affecting the four villages of the Great river tribes.

Charlotte and Thomas are deeply worried and concerned about the choices Grace is making,  The doctor discloses unpleasant news to Beukes. Maureen rescues Grace from the darkness and danger that surrounds her. Without realising it the detectives are getting closer to the truth.

Zed Top Ten is a countdown of ten biggest music video hits in Zambia. It’s a viewer driven show where viewers participate by choosing their favorite videos online. This week's guest is none other than Petersen Zagaze. 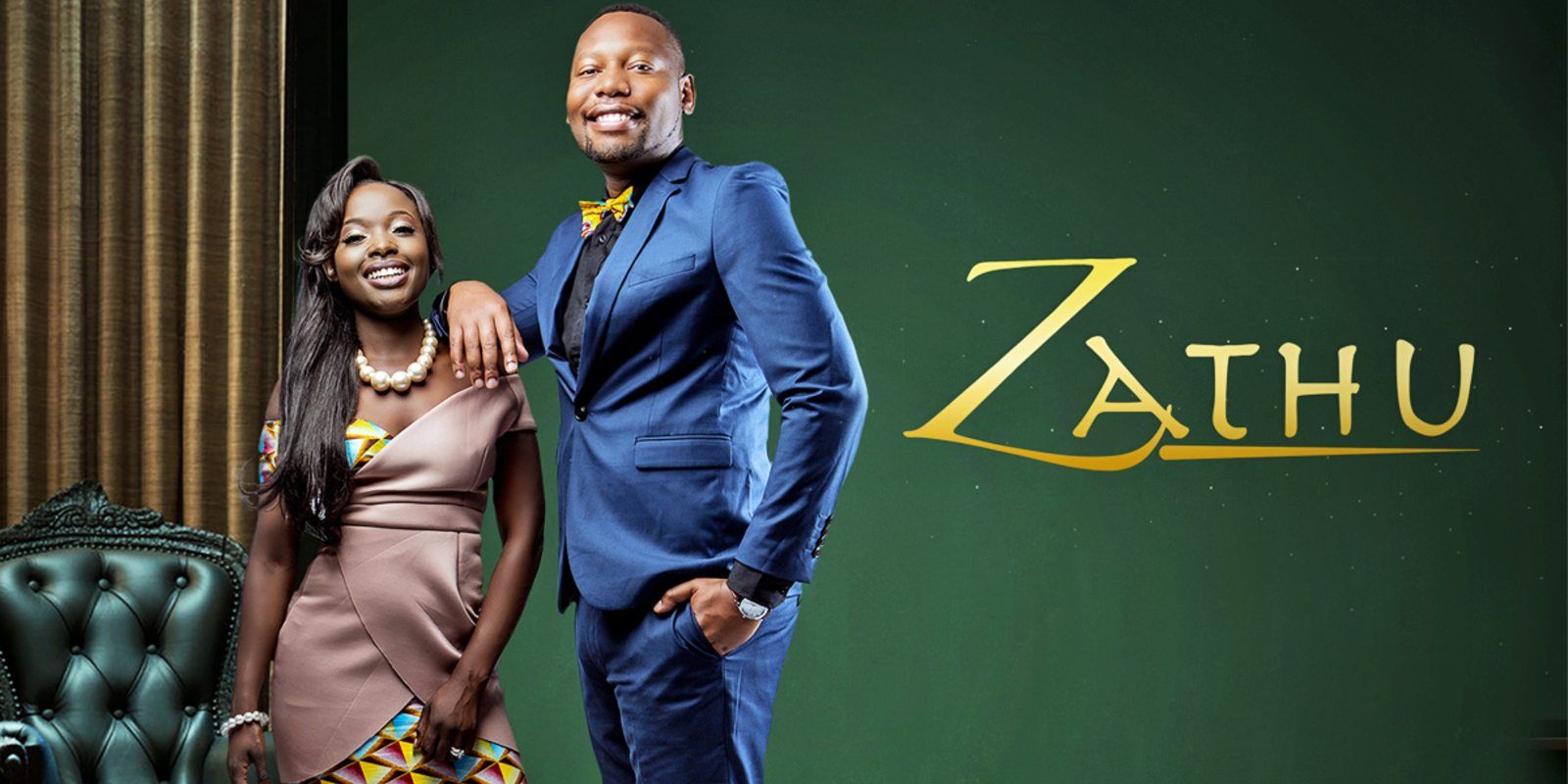 We kick start with the Kwacha Awards held at Mulungush hall in Lusaka, where Caleb Chisha Explains art in depth. Natasha meets up with Debbie founder of Debbie Chu fashion.