News
01 October 2018
Here's what we've lined up for this week on Zambia's leading entertainment channel, One Zed Tv, GOtv channel 8.
Subscribe to Watch

Peggy’s mother has entered the fray… she wants to meet Peggy’s lover. Arnold’s second move is to meet Mwaka at the hospital... But how will she react to the sudden presence of a man supposed dead?  Meanwhile, a trail of arsons has started in the city… where is this going?

Crucial advises his wife about Lobina but she is skeptical because she's the bread winner. 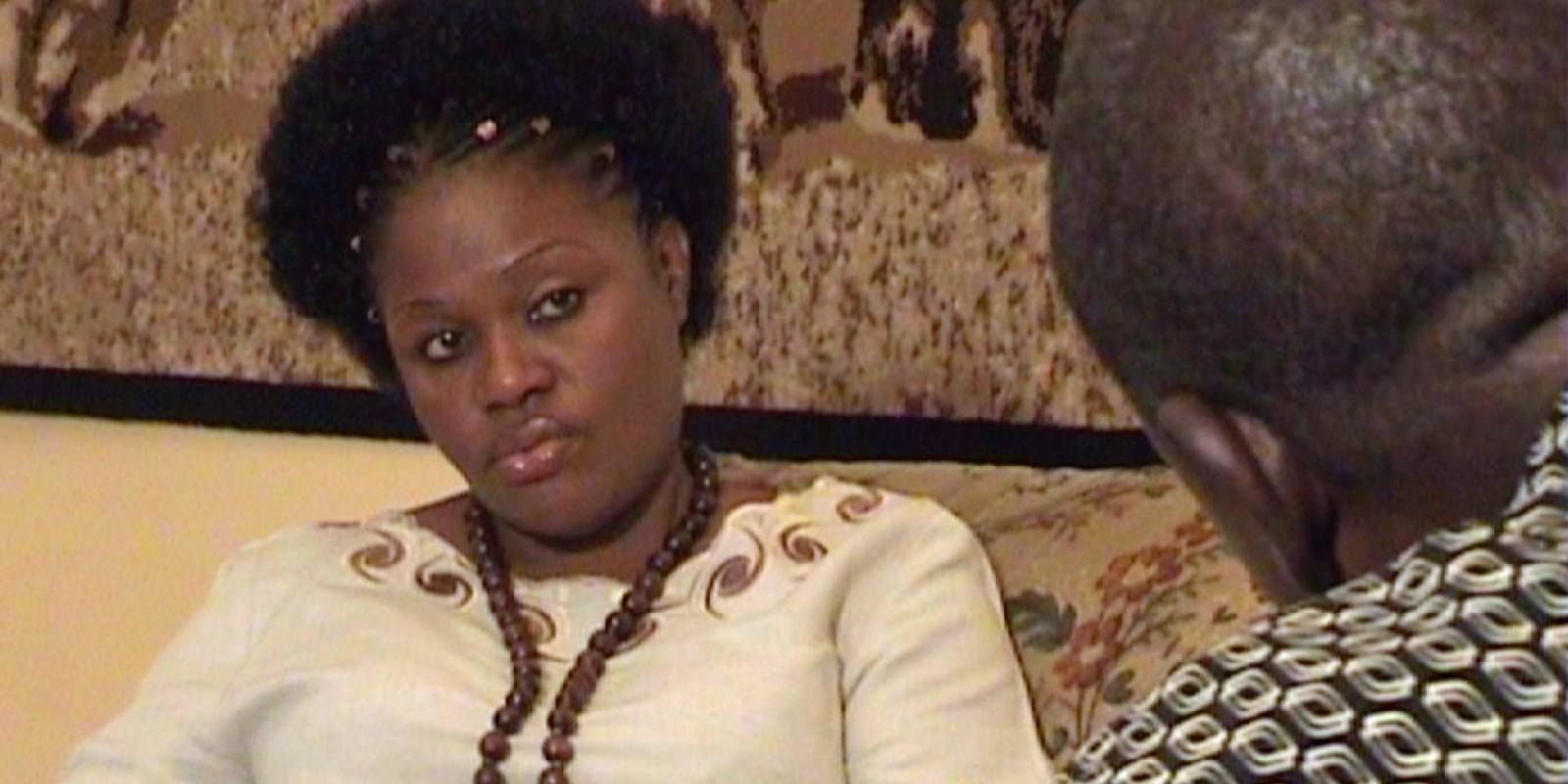 Mr Kambafwile makes peace with the conversation he has with his wife's friend, Nzali. He also expresses his displeasure at women who are drunk. Meanwhile, Mapalo musters the courage to ask for a salary advance.

Lovemore is at it again, he unveils his new agenda to the public through an interview..

This week, Mozambique meets Zambia - we will be featuring the beautiful wedding between Karen and Rui Jammie 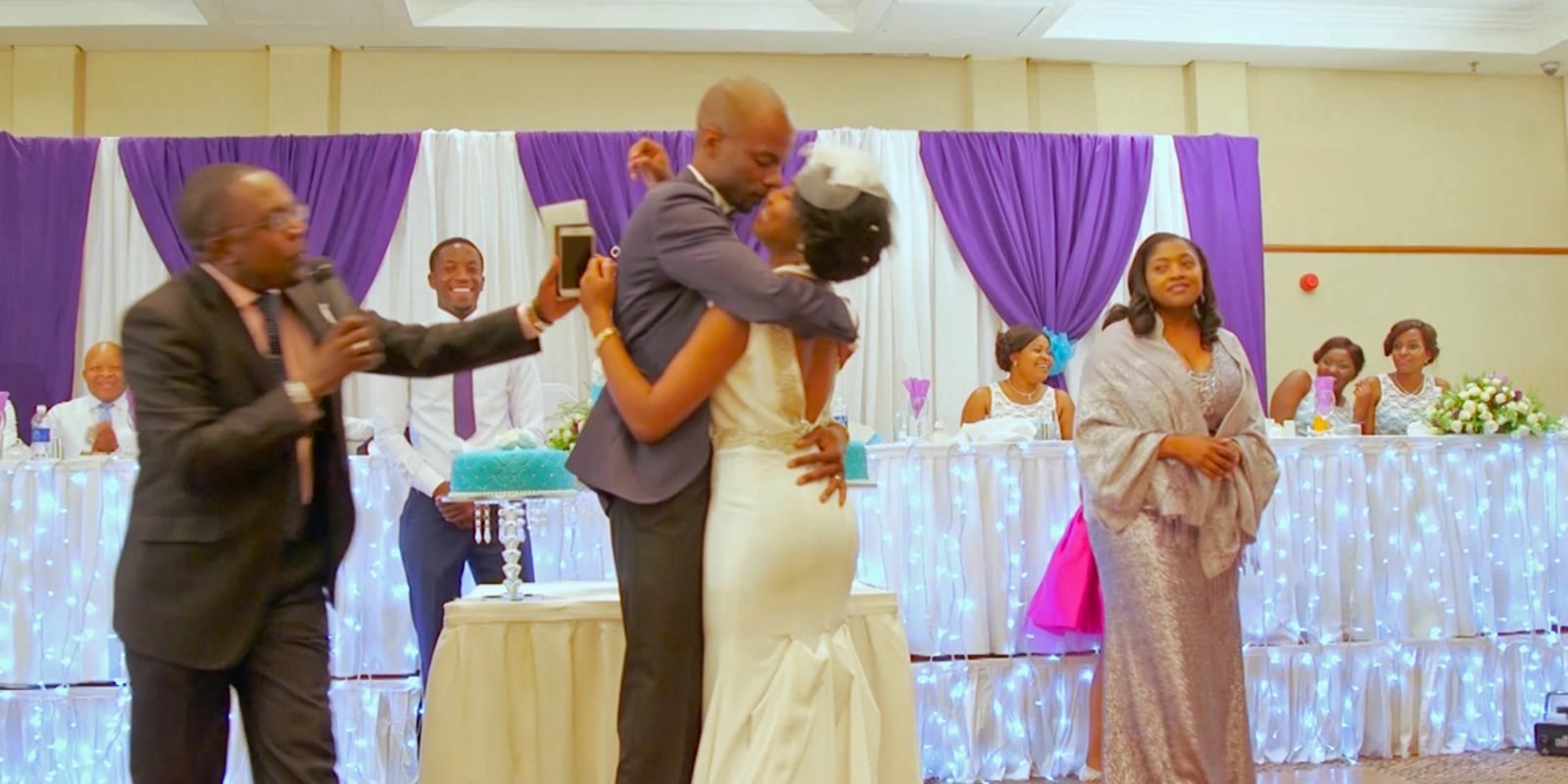 Part of the jigsaw puzzle pieces mysteriously falls in place regarding Mwisa's identity. 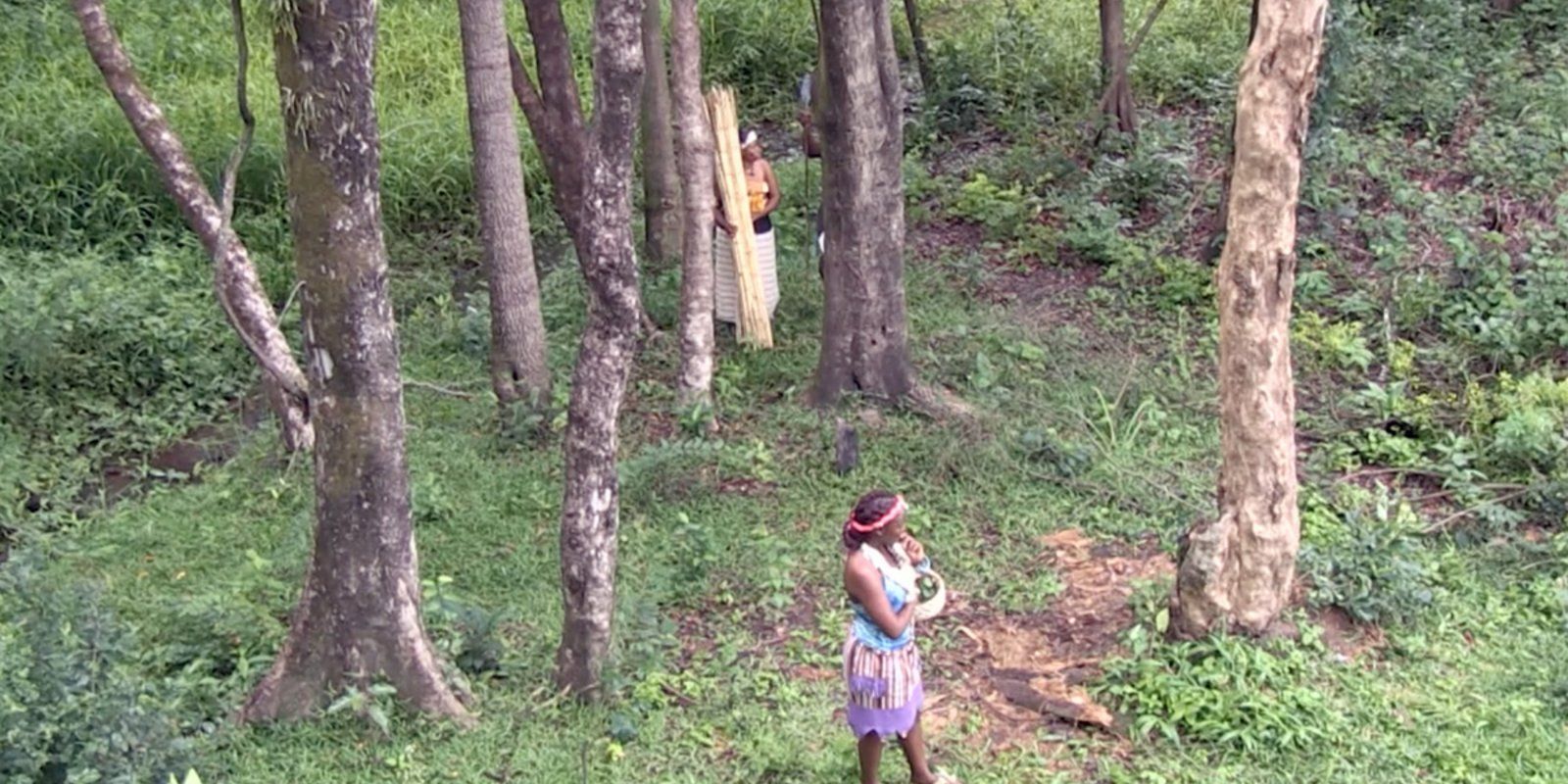 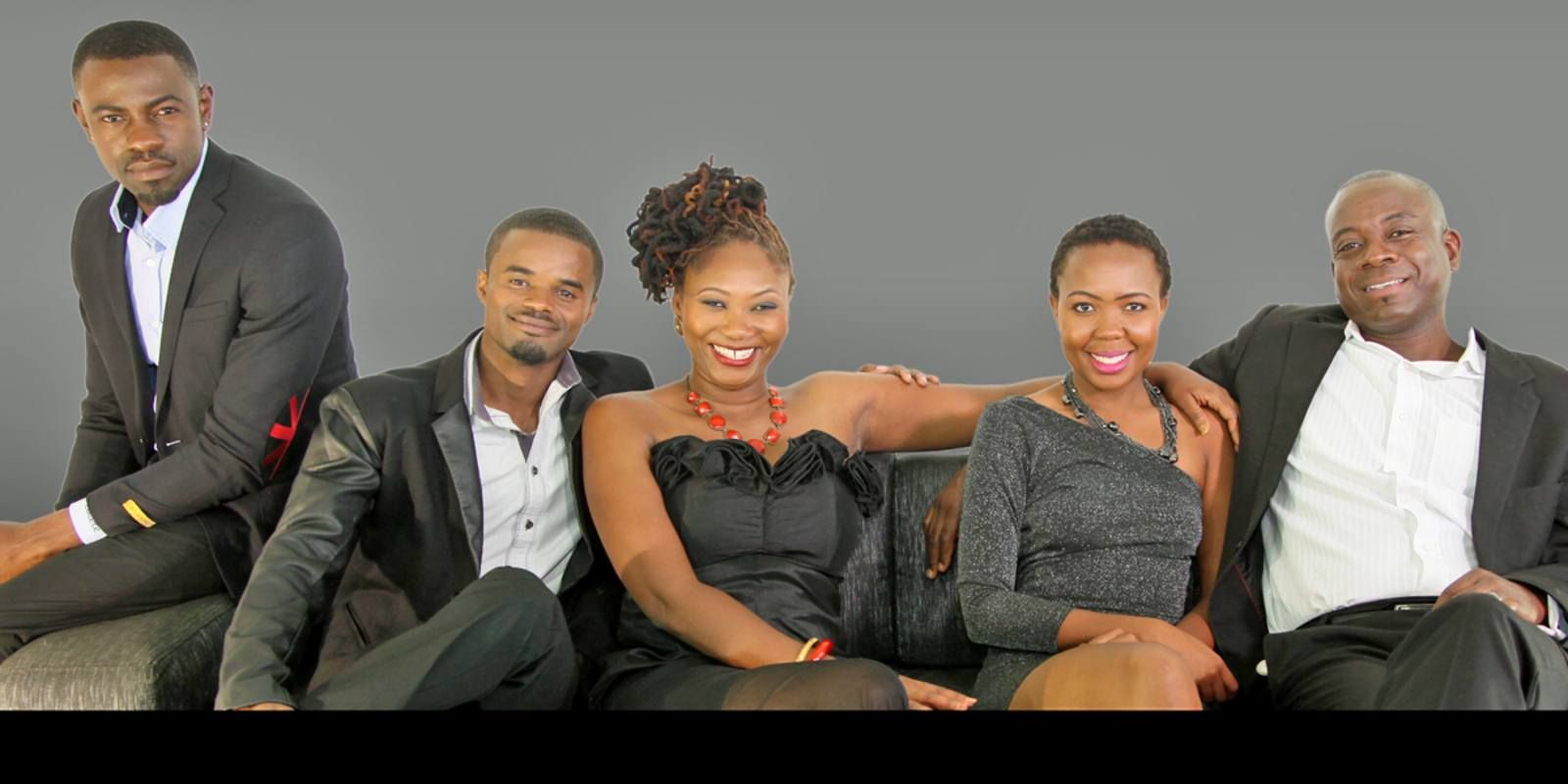 Ronnel is dealing with her memory loss terribly.  Shama learns of disturbing news from Kevin. Maggy decides to visit her sister Maureen in jail. Ronnel and Rebecca decide to plot something against Ivette.

Zed Top Ten is a music countdown show that celebrates ten of the biggest hits in the Zambia. Dance and celebrate music with the biggest stars in Zambia. Last week we featured Shadaya and the previous week, Willz. Click on the video below to WATCH

ZATHU is a Chewa word from the eastern part of Zambia, which means OURS. This is a fast paced magazine show that explores arts, culture and lifestyle. This week, Lwenji Fashions prepares for the fashion week, and we witness the official launch of the re-branded Ster-Kenikor Cinemas.