Pauline and Malcolm | Birthdaymate and soulmate

News
22 August 2018
Pauline met Malcolm at a meeting, but Malcolm seemed not to be interested until one random night when he gave her a lift to a church event. From there, their relationship blossomed.
Subscribe to Watch

Pauline and Malcolm discovered that not only were they soulmates but they actually shared the same birthdate. They first met at a church event and Malcolm at first seemed not to be interested in Pauline. However one night, he gave her her lift to a church event. After the end of the event, snacks were served and Malcolm asked Pauline to save some snack for him. 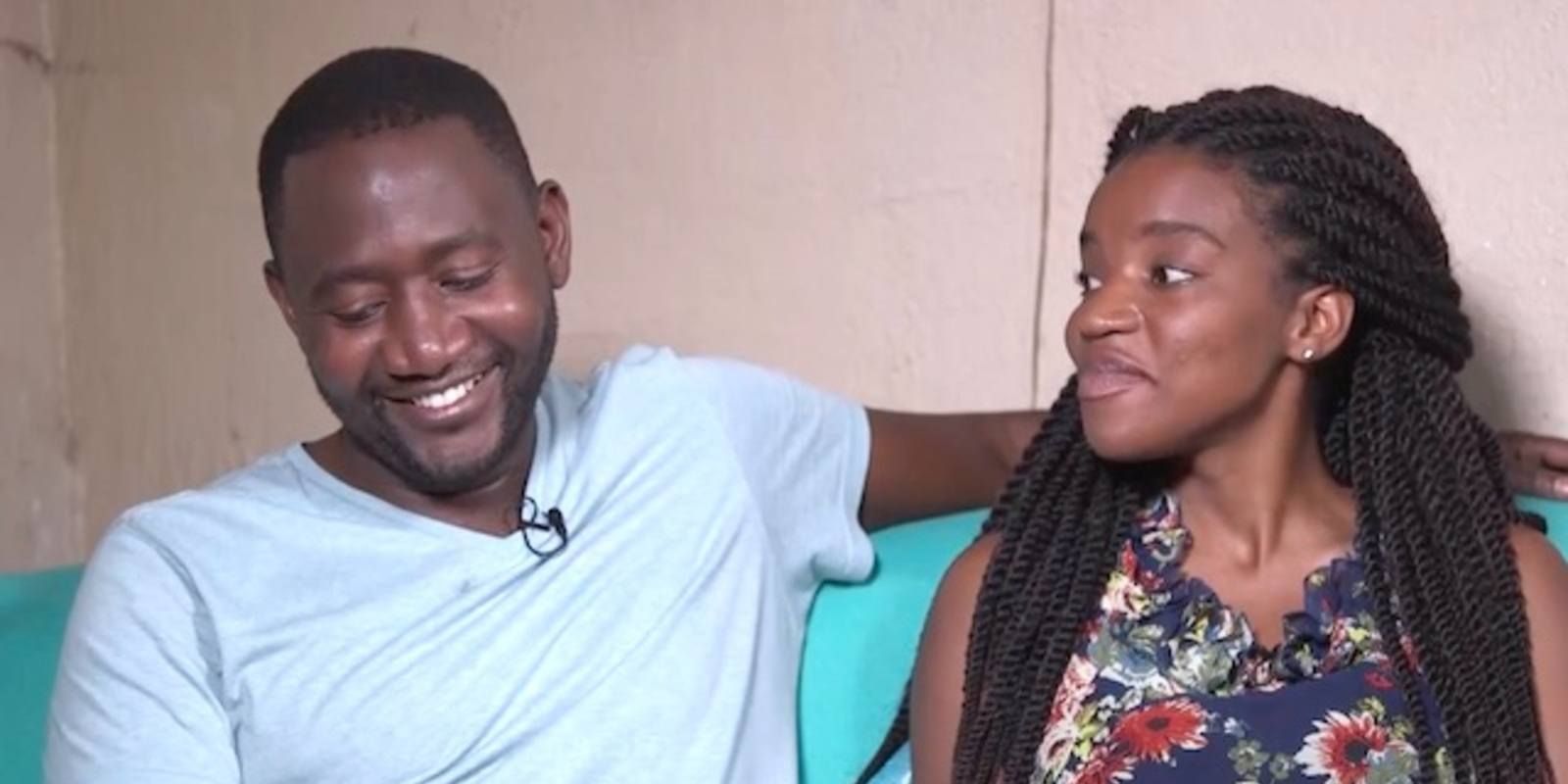 They kept talking after that and as they say the rest is history.

At the time they met, they were both at their lowest point. Malcolm didn't have a job while Pauline had just come out of a relationship. Malcolm confessed that he could not even bring himself to let Pauline see the kind of phone he had - it was small and had seen better days. 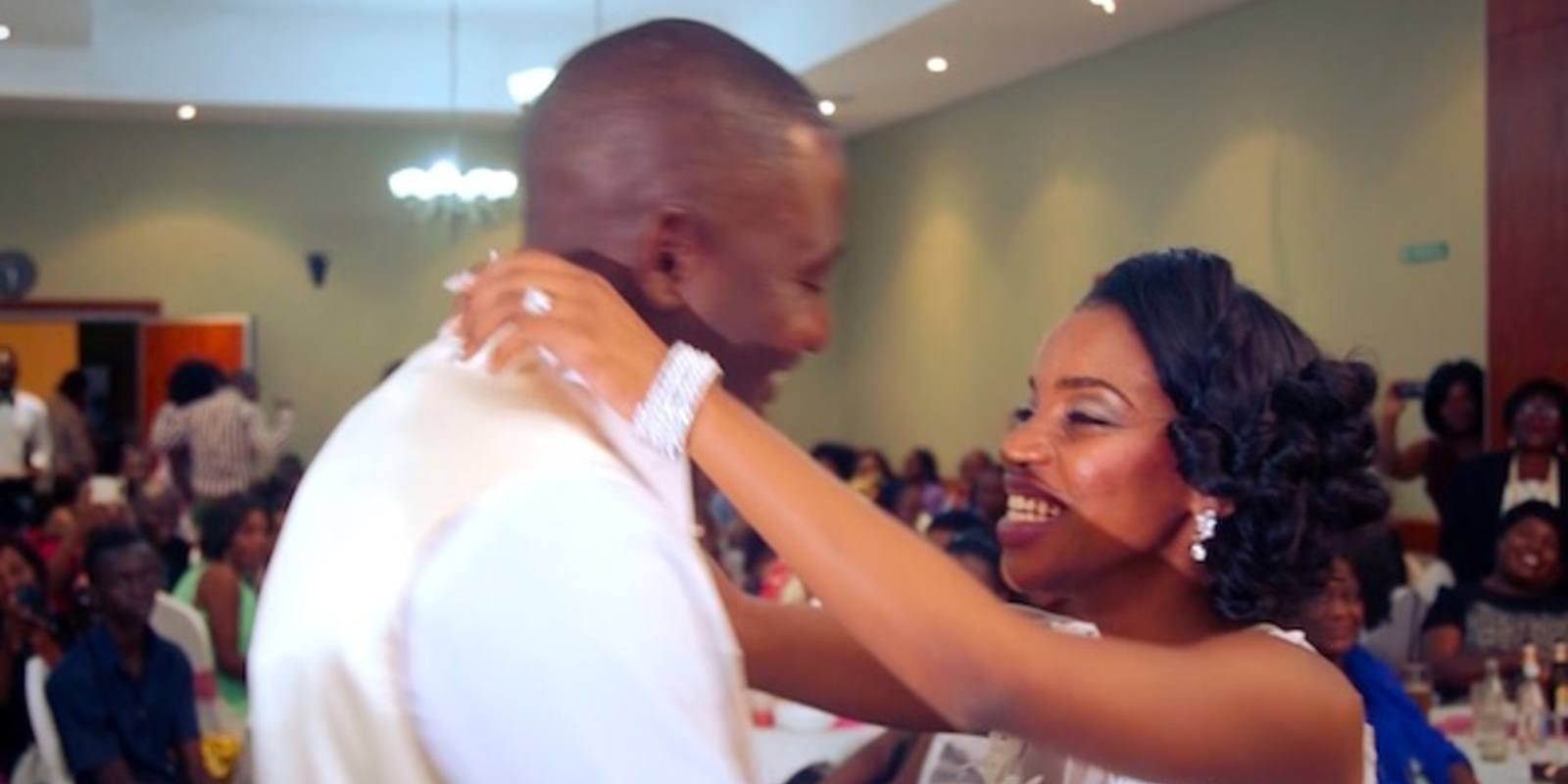 When her friend Nomsa, heard that she had found love again, she was happy that he met Malcolm in church. When their relationship blossomed and wanted to get married, she fell pregnant and they had to postpone it until the child was at least a year old.

Pauline describes her relationship with Malcolm as "effortless" and she doesn't have to be somebody else to please him. "He makes it easy for me to be me". 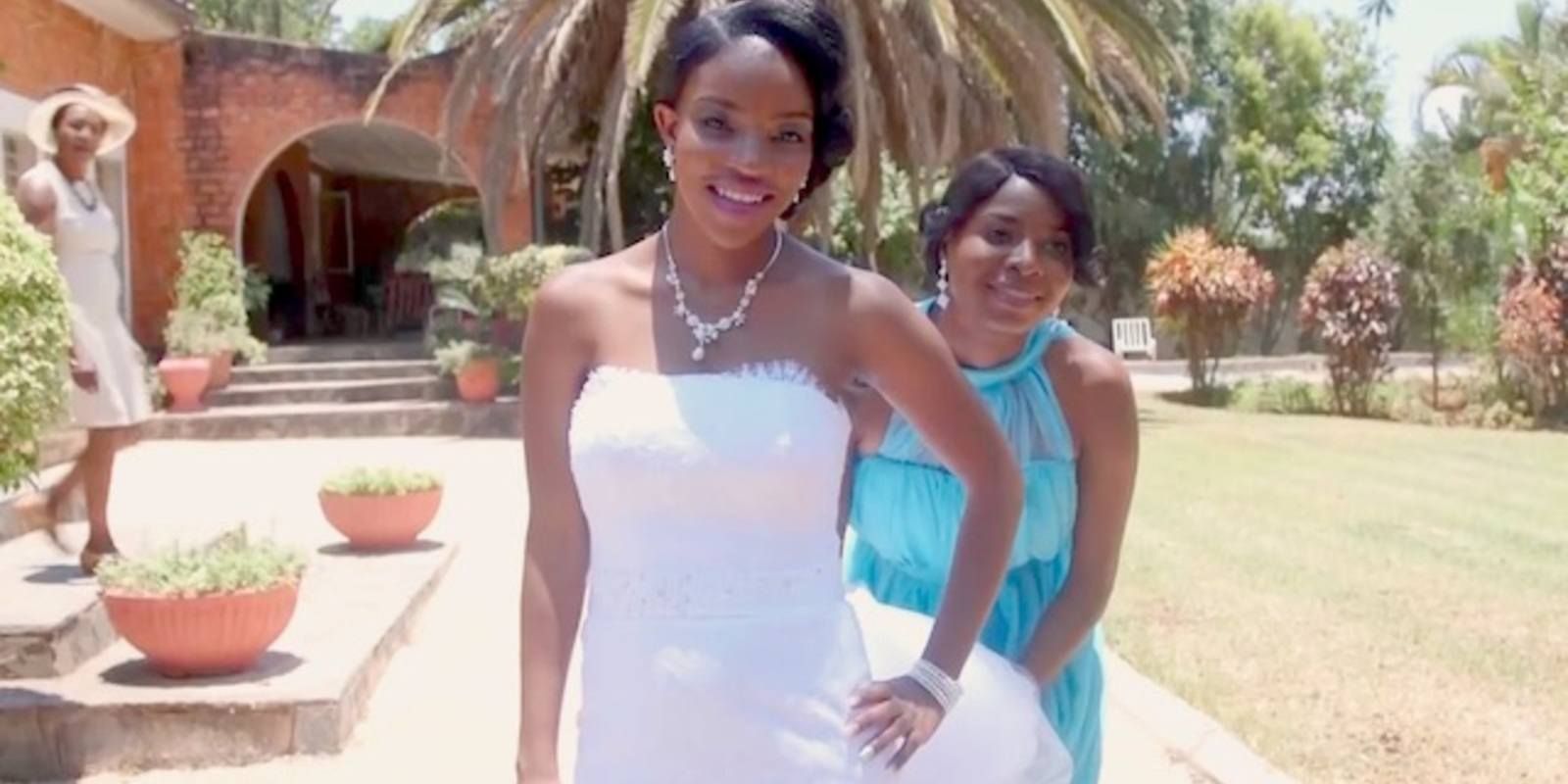 During the wedding ceremony, it finally dawned on Pauline that her husband was going to be the person she was going to spend the rest of her life with. Since the parents were not around to attend the ceremony, Malcolm stepped in to give a speech - that literally melted Pauline's heart. "I danced with him and told him how adorable he is.

In the end, the couple received a sweet surprise from the host, Kalenga Mubanga.

Our Perfect Wedding Zambia airs on One Zed Tv every Wednesdays at 21h00 and repeats on Thursdays at 09h00 and Sundays at 18h00.

Video
Conned at first sight – OPW Zimbabwe
When Danai first met her soulmate, it wasn't love at first sight but rather an opportunity to trick him out of some money!
Video
Searching for answers – Mpali
Monde is finally receiving help with Cephas from Pauline. Jairos has been trying to get information out of Hambe who is suspected to be causing chaos on the farm.
News
Our favourite OPW Zambia moments this season
Most dream of finding the one to share forever with, and as we’ve seen on our favourite wedding show, some couples leave a lasting impression.
Video
Mr and Mrs Edmore Toriro – OPW Zimbabwe
This prayer-warring powerhouse closed off the first season of Our Perfect Wedding Zimbabwe with an unbeatable tri-factor: flawless elegance, a great love story, and an all-round feel-good factor!