News
08 November 2021
Most dream of finding the one to share forever with, and as we’ve seen on our favourite wedding show, some couples leave a lasting impression.
Subscribe to Watch

Our Perfect Wedding Zambia is the home of sweet love stories and happy endings – and frankly, we can’t get enough of it! Some of the couple’s stories we’ve witnessed on the show have been inspiring to say the least. Some never saw their love growing, others found it when they decided to give love a second chance and others found love at first sight!

Here’s a look at some standout weddings.

Tom and Sharon’s story is so inspiring. They took their love to our television screens so Sharon could finally prove to herself and the world that any and everyone is worthy of true love. This was not an easy journey because apart from facing difficulties with one of her children, she also didn’t think she would get married because of past experiences. Fate however, had other plans. Tom and Sharon had a perfect wedding – even though some dress drama initially made her cry. After watching the wedding successfully taking place there is no doubt that this couple and their guests had a great time. Cheers to forever! 💞 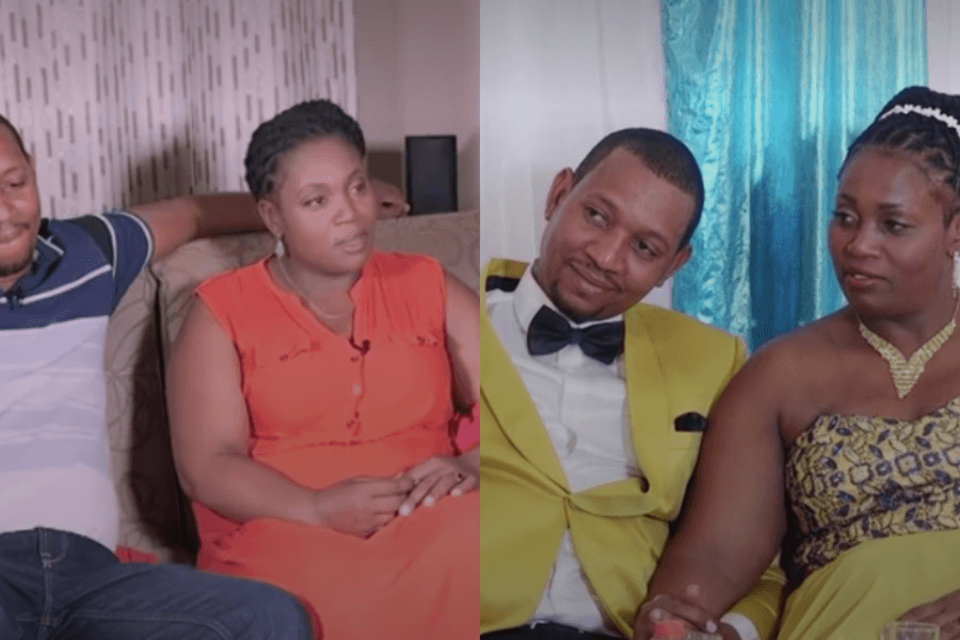 Who knew that a piece of chicken could be the start of a new love story? After meeting at a worship night at church, Malcom made a move on Pauline by asking her to keep his piece of chicken, which he came back to get from her. This was the beginning of an effortless relationship where they feel natural and comfortable with one another. They met at his lowest point when his business was not doing well but Pauline managed to see through the struggles Malcolm was going through. The couple had a beautiful baby and they decided to tie the knot sometime after their child was born. The wedding was spectacular with exciting dance recitals that forced everyone to hop on their feet. The couple expressed that dance was a big part of their union and it had to be the cherry on top for us too! 🍒 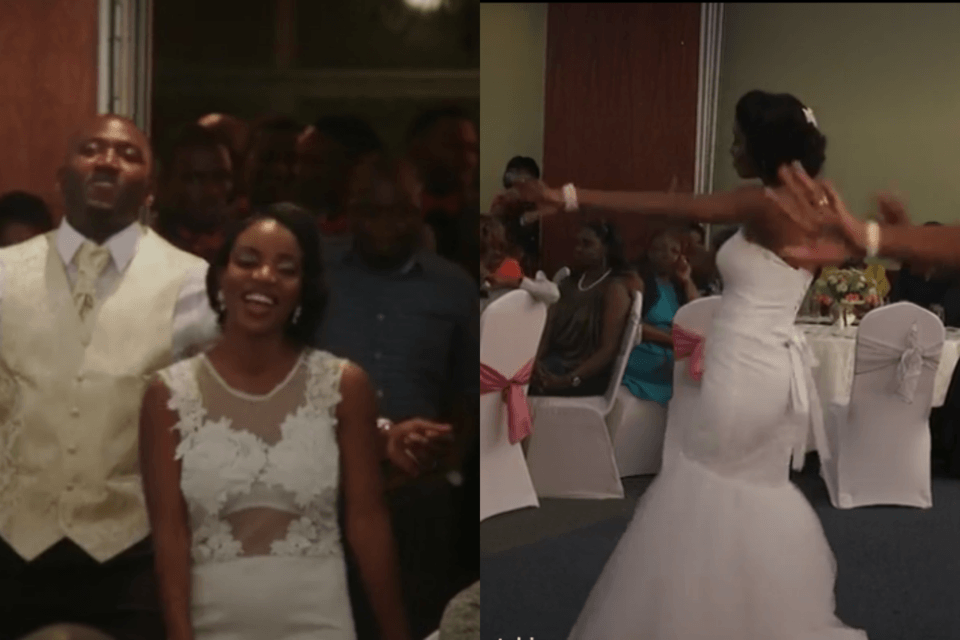 Robbie never thought he stood a chance with Cecilia but with motivation from a friend, he went for her. After a walk he asked her to be his girlfriend, and to his surprise, she was willing to try out the relationship. The shock was when he proposed to her in a clinic! He had to ask her three times because she was in disbelief. Their wedding was blissful with Cecilia resembling a princess for the special occasion. The couple’s dance party brought all the energy to the reception and kept the guests in awe and entertained. It was game over once the elders took over the stage. If you weren’t there, you missed out! 💁 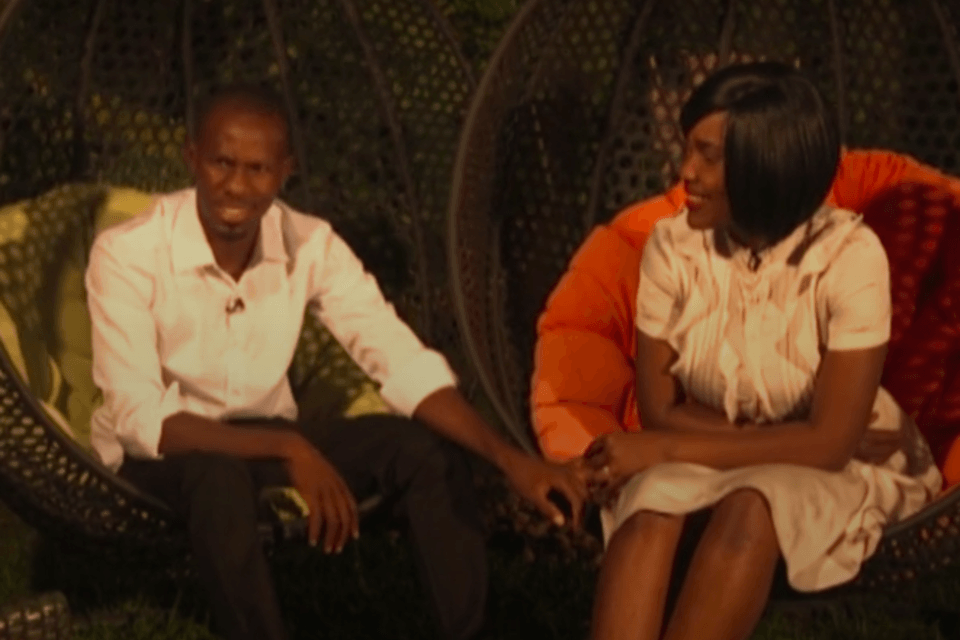 Make sure you tune in to watch more of these lovely moments on Our Perfect Wedding Zambia every Wednesday at 21:30hrs on #OneZed DStv Channel 172 and GOtv Channel 8

News
Most unforgettable moments this month on OneZed
In case you missed them, here are 12 things that happened on OneZed this October!
News
#BestOf21 Wedding Dresses – One Zed
This year, we witnessed the creation of unions and we stan the stunning dresses the brides adorned themselves in.
Video
After friendship comes wedding bells – My Kitchen Party Zambia
friendship to love, Joyce and Martin were colleagues and friends with a completely platonic relationship. After Cupid finally struck, friendship formed the foundation of their romantic relationship.