News
17 October 2018
How they met, fell in love and planned their big day.
Subscribe to Watch

David and Rebecca met at a church retreat and became friends first before their relationship blossomed into a love affair. It all began when Rebecca, then in Grade 8 met David, who had just finished writing his Grade 12 exams during a Boys Brigade. 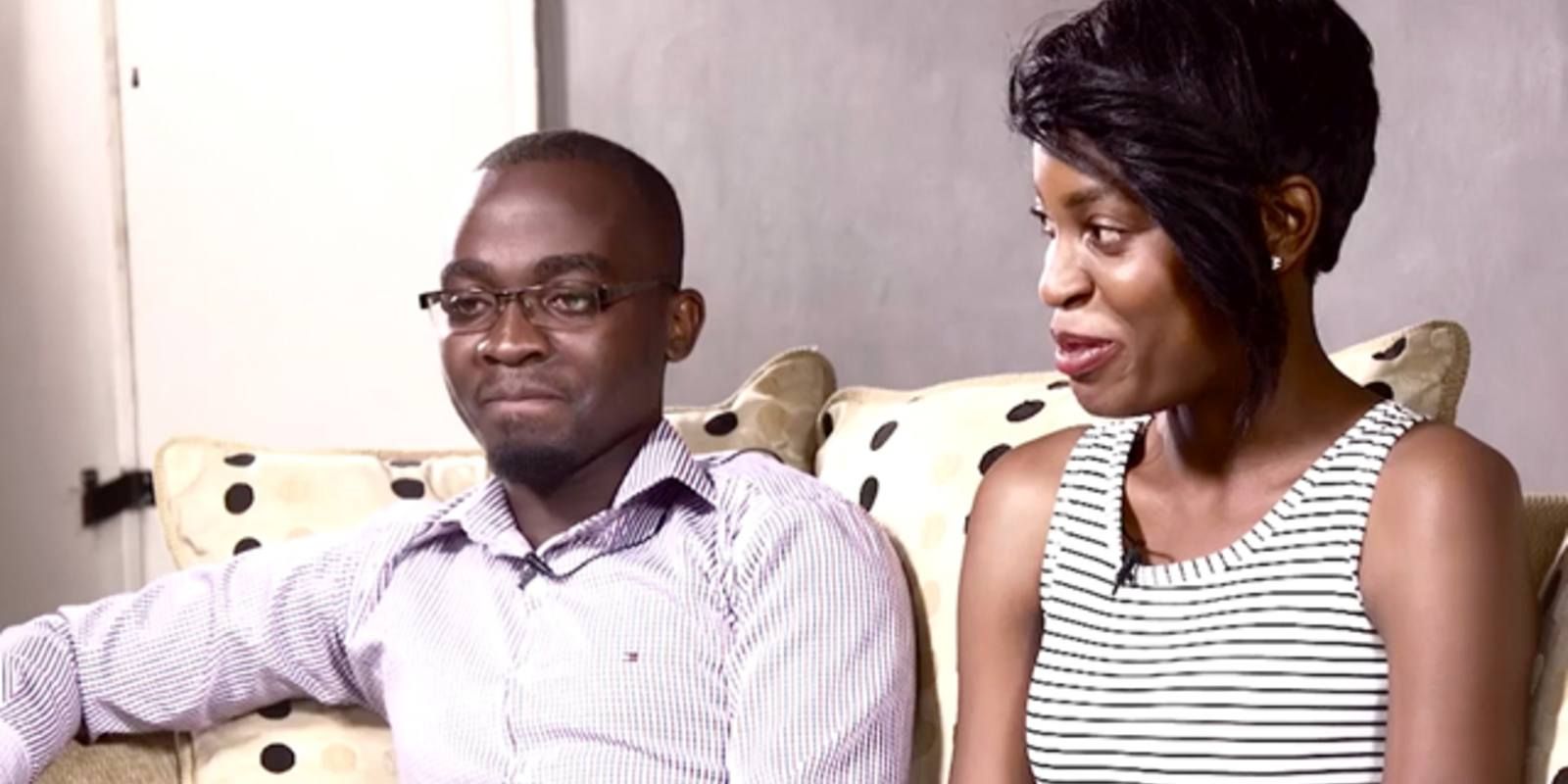 They both treated each other as acquaintances and later when David had just moved to Lusaka he met up Rebecca and the relationship started. However, Rebecca moved out of town because of work but they maintained their long-distance relationship for some time. 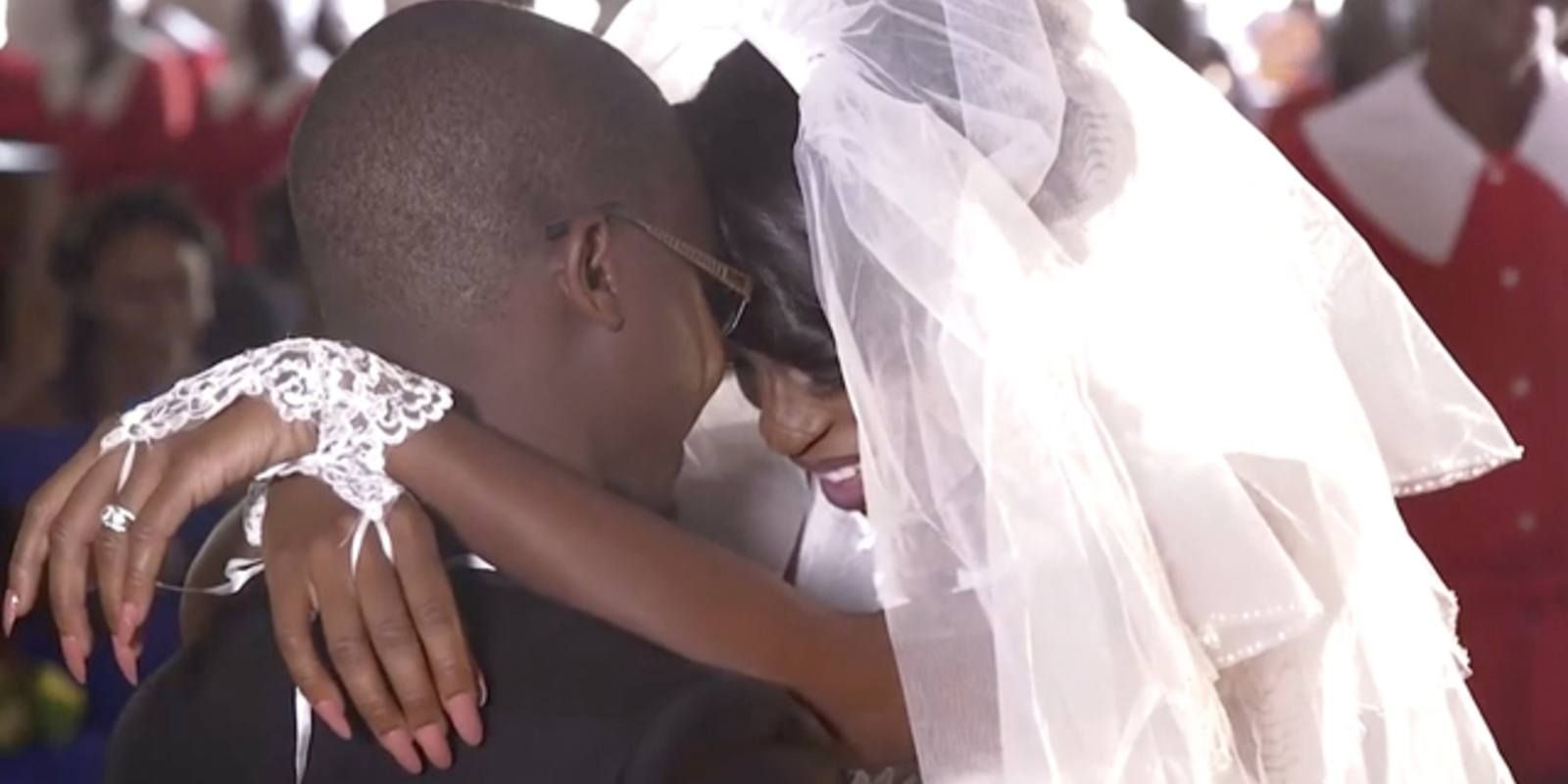 David then decided that he was ready to ask Rebecca for her hand in marriage and when he did she said yes.

"She is determined and focussed, that's what I love the most about her, says David. Rebecca, on the other hand, loves the fact that David keeps her motivated.

For their big day, Rebecca chose two dresses - one for the reception and the other for the church. Their colour scheme was blue, white and yellow.

Their wedding ceremony was intimate and it ended with a Boys Brigade Ceremony. 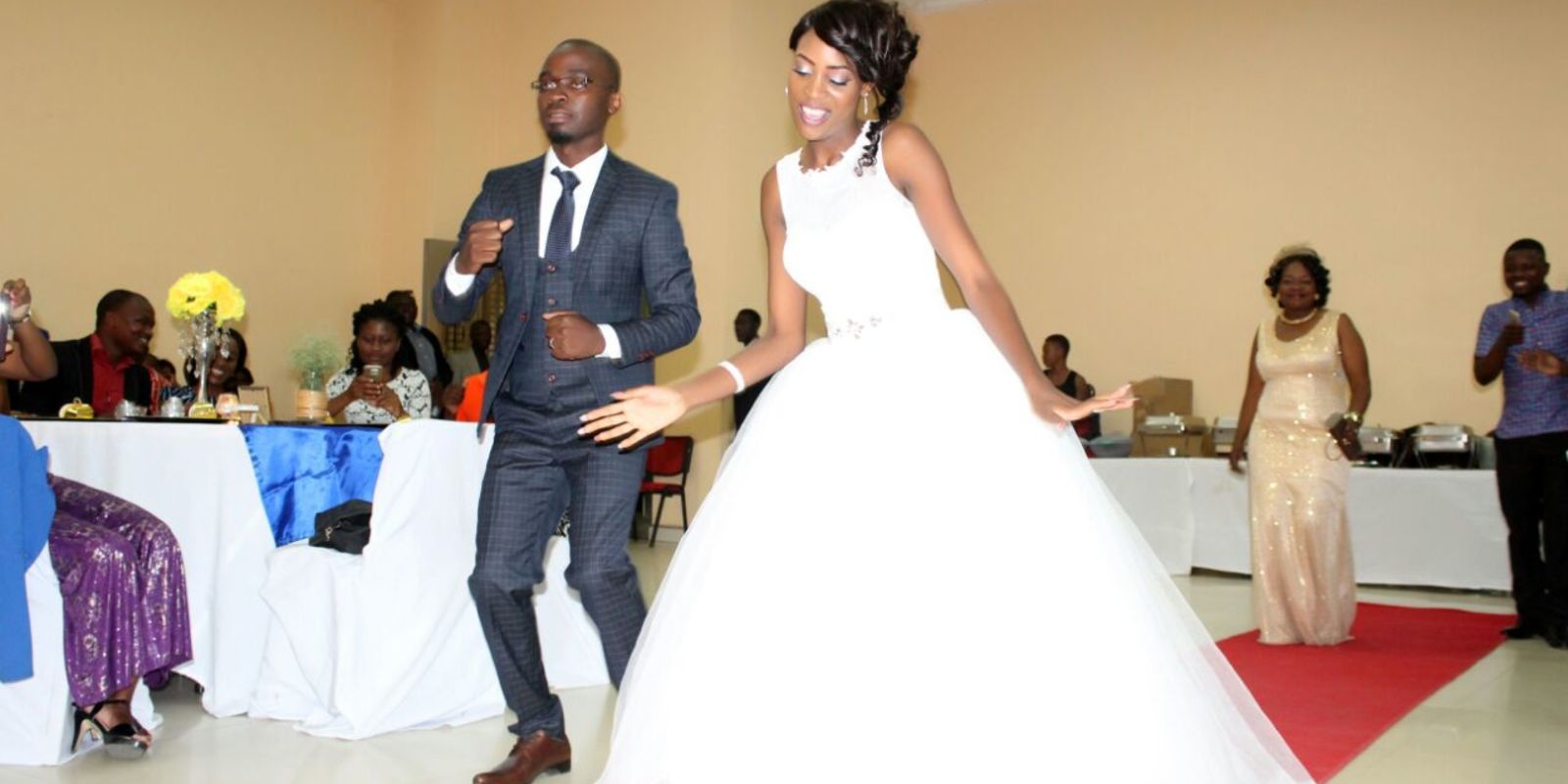 For the reception, the main highlight was when the bride was moved to tears when her brother sang a song that he specially created for the couple.

Our Perfect Wedding Zambia airs on One Zed TV, GOtv channel 4 every Thursdays at 21h00.

News
Spoiler Alert: What’s coming up on OneZed this November?
Here’s what you can watch this month as you prep for a very festive season.
News
Most unforgettable moments this month on OneZed
In case you missed them, here are 12 things that happened on OneZed this October!
News
Our favourite OPW Zambia moments this season
Most dream of finding the one to share forever with, and as we’ve seen on our favourite wedding show, some couples leave a lasting impression.
Video
Conned at first sight – OPW Zimbabwe
When Danai first met her soulmate, it wasn't love at first sight but rather an opportunity to trick him out of some money!