News
21 February 2022
Trust in relationships is usually put to test, but what happens when it is put to test for a polygamous man?
Subscribe to Watch

Nguzu, in OneZed’s Mpali could qualify as one of the least trusting men in the history of marriages. It doesn’t get any easier for him considering that he has SEVEN wives who are constantly plotting something behind his back.

He has shed tears many times because of the pain his wives cause him. Here is a look at Nguzu’s foundation of lack of trust in his wives: 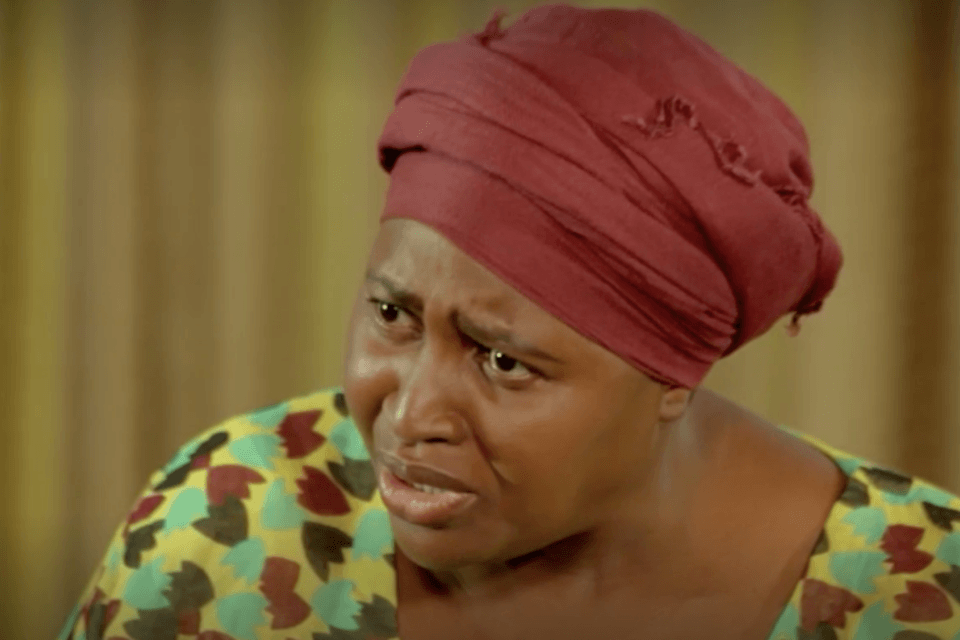 Junza is the first and eldest of his wives but her mission to “secure the bag” interferes with her potential to be the best and most trusted wife. She is also always playing mastermind behind activities that involve moving Nguzu’s money around on the plantation. 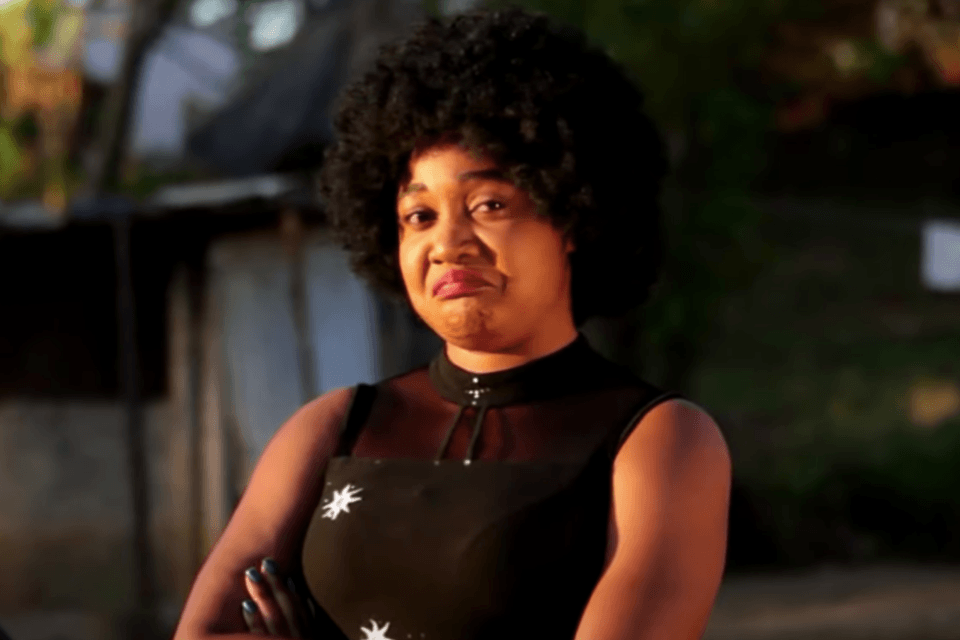 Monde was caught red-handed by Tombi, hugging and being cosy with Jairos and this was enough to fuel the raging fire in the house. Monde, having a dalliance with Nguzu’s own blood? Yes, this happened and she was close to returning to her birth home. Could it be a sign that there is not enough love to go around from Nguzu? 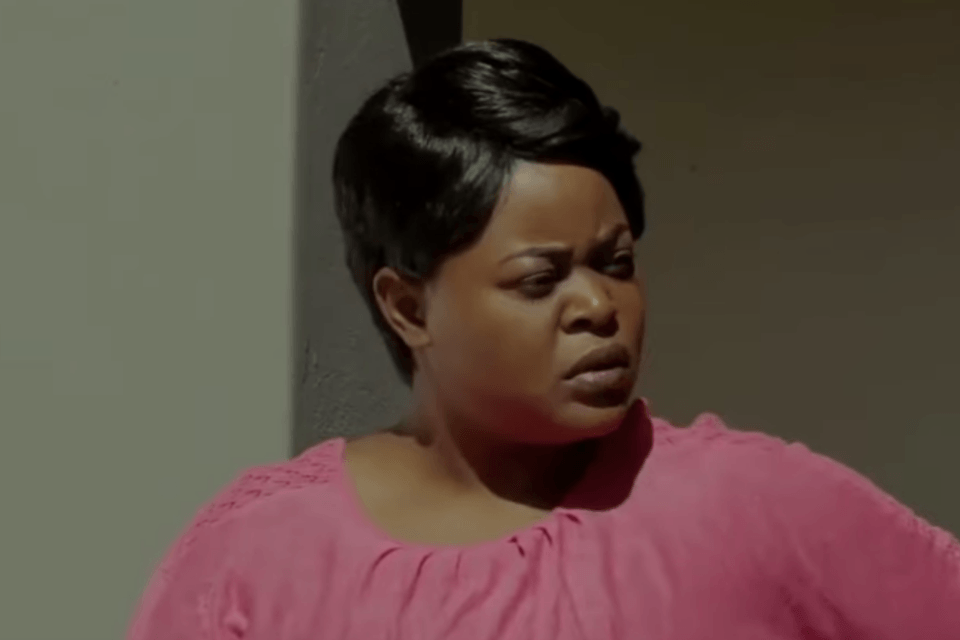 Tombi broke Nguzu’s heart when she got arrested and spent some time away from him in prison. This period was a season of great sadness for Nguzu because he couldn’t believe his loving wife could ever be involved in a deadly crime. 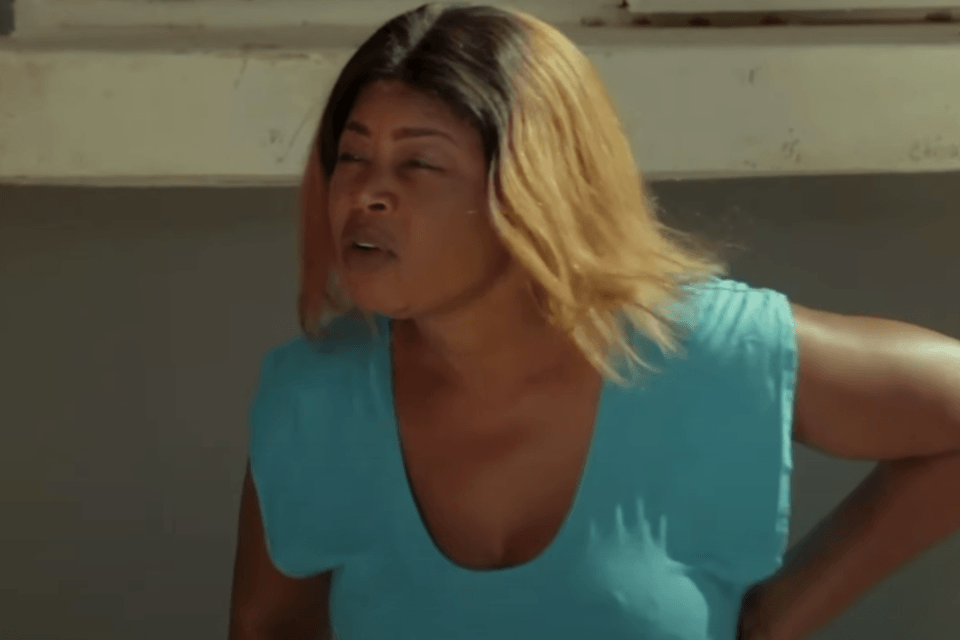 The wife who is always celebrating her fellow wives’ misfortune was also involved in her own kind of infidelity in the name of saving Tombi from prison when she had a fling with a detective. She is also always causing havoc and drama for Nguzu where his other wives are concerned. 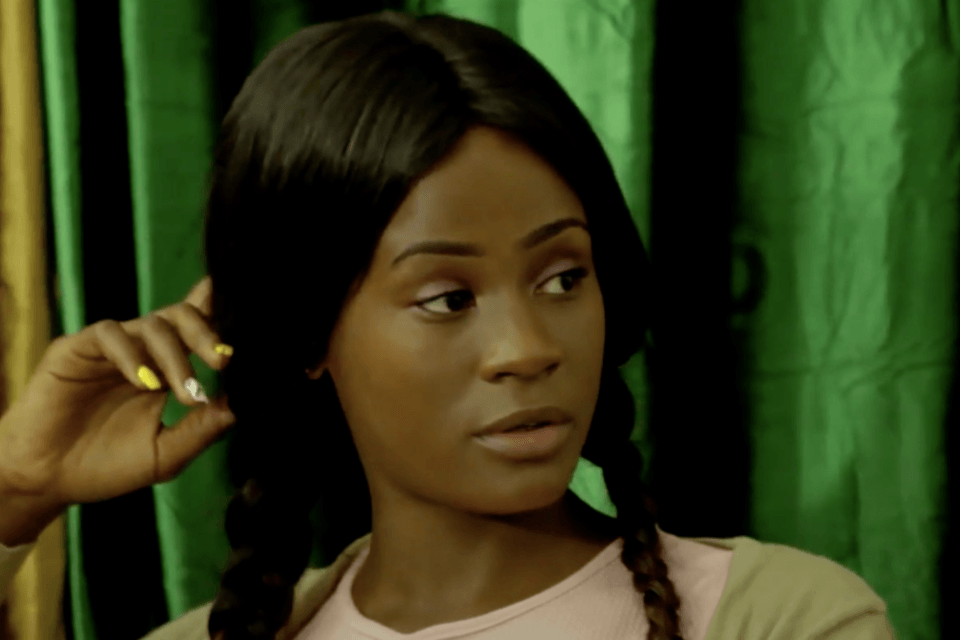 The youngest wife has been carrying on a secret relationship with Hambe, one of Nguzu’s older sons and the moment he finds out, this could be enough to give the old, troubled man a heart attack. She also has other men crawling at her feet promising to take care of her and this is just the cherry on top of Nguzu’s trust issues. 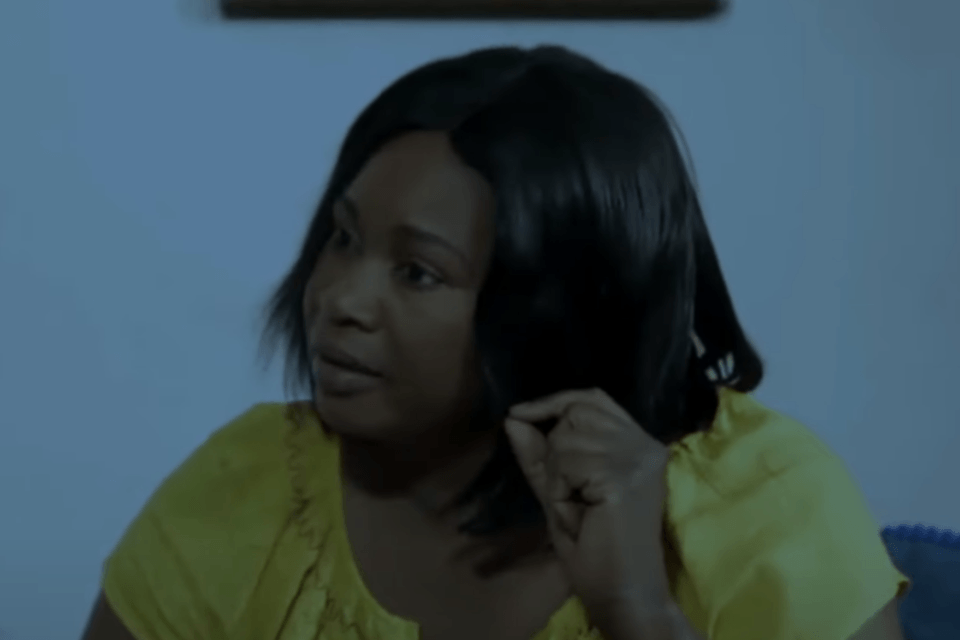 Mwiza has been on and off with Nguzu and the fact that she lied about Mwanida’s paternity for so many years is easily the root of Nguzu’s lack of trust in her. She has been the best and most loved wife and it seems her feisty personality is what keeps him chasing after her despite the instability. 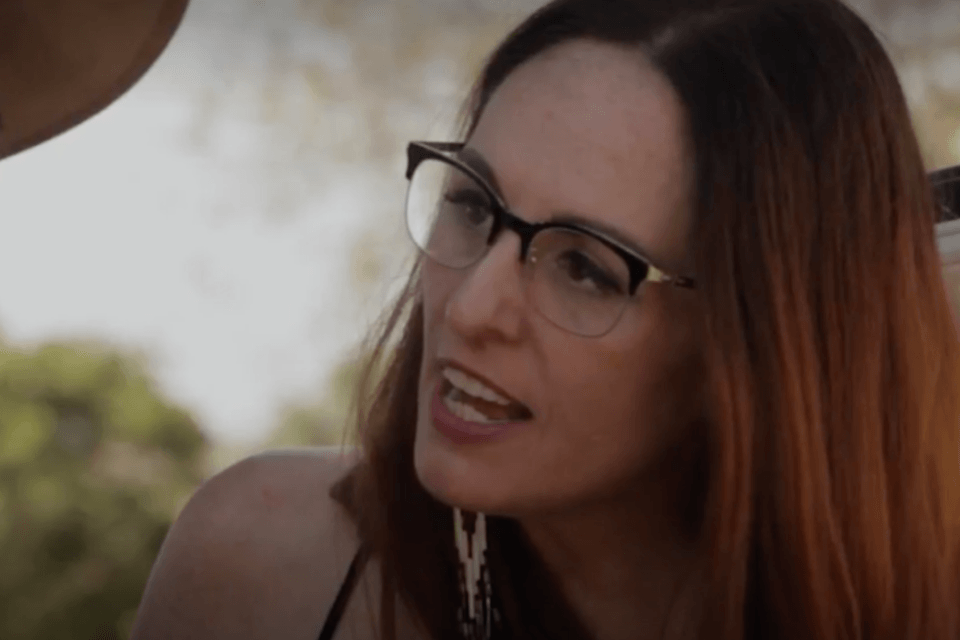 Nguzu’s wife and business partner is hardly present, and this could be enough to cause a level of insecurity for the man. Does he ever wonder what she is up to while she is not on the plantation?

Now that we have reflected on how Nguzu’s trust was broken on many occasions, we can only imagine how long his relationships with his many wives will last. If you have missed out on any of Mpali’s marital affairs, click here to stream on Showmax.

Make sure you stay tuned to more drama in Mpali every Monday to Thursday at 20:30hrs, right here on OneZed DStv Channel 172 and GOtv Channel 8.

News
Spoiler Alert: What’s coming up on OneZed this November?
Here’s what you can watch this month as you prep for a very festive season.
News
Mpali continues to be the hotspot for drama and chaos – Zambezi Magic
Just as you think the drama is simmering down in Mpali, it suddenly pops the lid off!
News
Mpali season 5 promises more drama, deceit and twists when it premieres in May!
Get ready because, Mpali, the Zambezi Magic telenovela will soon also air five nights a week!