News
14 November 2018
Gloria and Manas met through a mutual friend way back in 2010. Their love took time to grow and when it did it blossomed.
Subscribe to Watch

In the Season 2premieree of Our Perfect Wedding Zambia we bring you the story of Manas, an R&B singer who is also a ward councilor and Gloria is a staunch gospel singer.

When Manas first saw Gloria, he noticed that she was beautiful and asked his best friend, Emmanuel why he hadn't made a move on her. In fact, he thought they were dating but they were just good friends and colleagues. 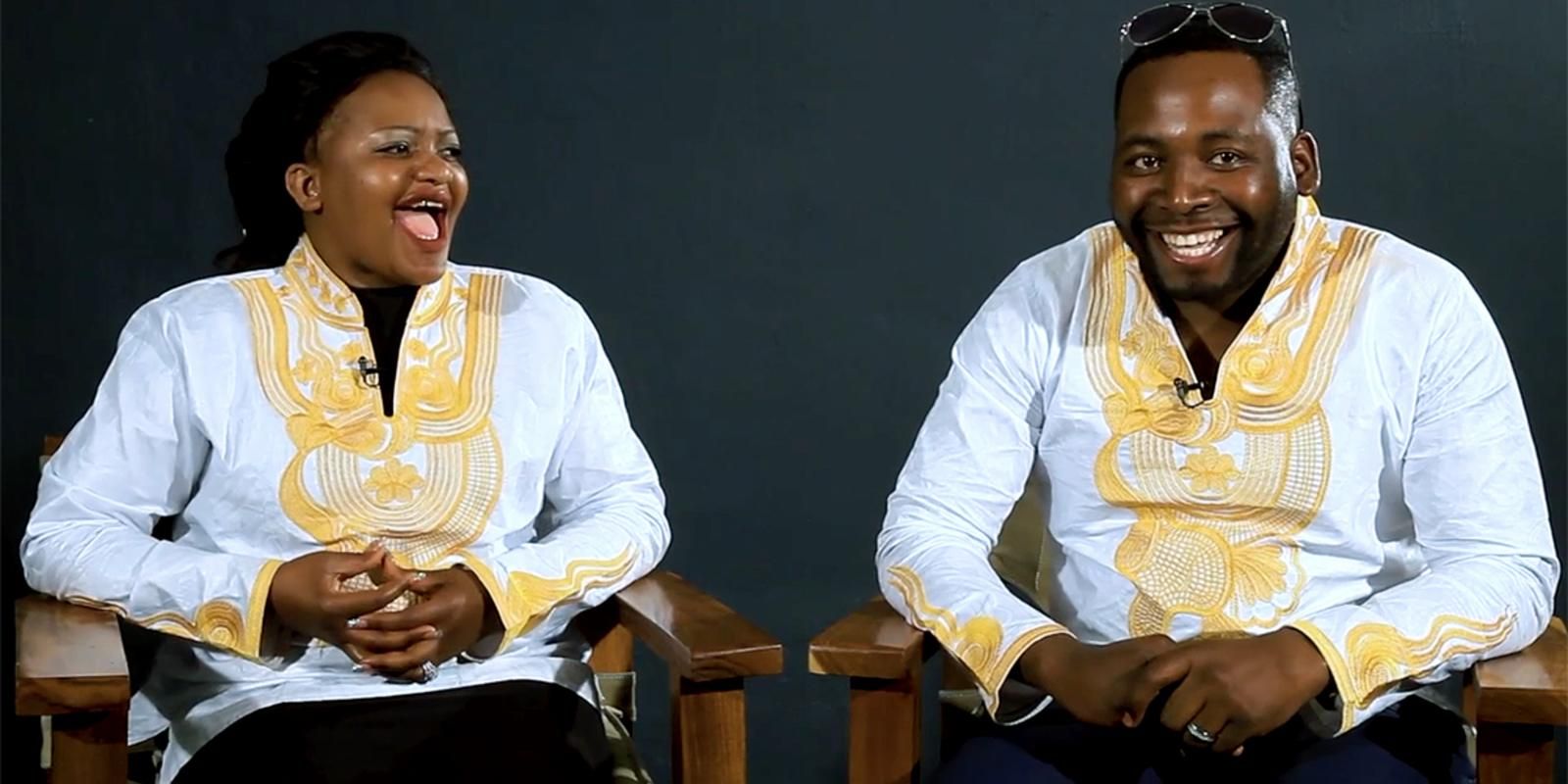 It took Manas 5 years to make his first move on Gloria. The reason he took that long was that he felt that she was prayerful and spiritual while he was bankrupt spiritually.

Gloria, on the other hand, noticed that Manas always liked to dress up and she liked his 'swagged up style'. They went on a first date, then Manas disappeared for a while because he saw Gloria as wife material and not as a girlfriend – and he was not ready to settle yet. 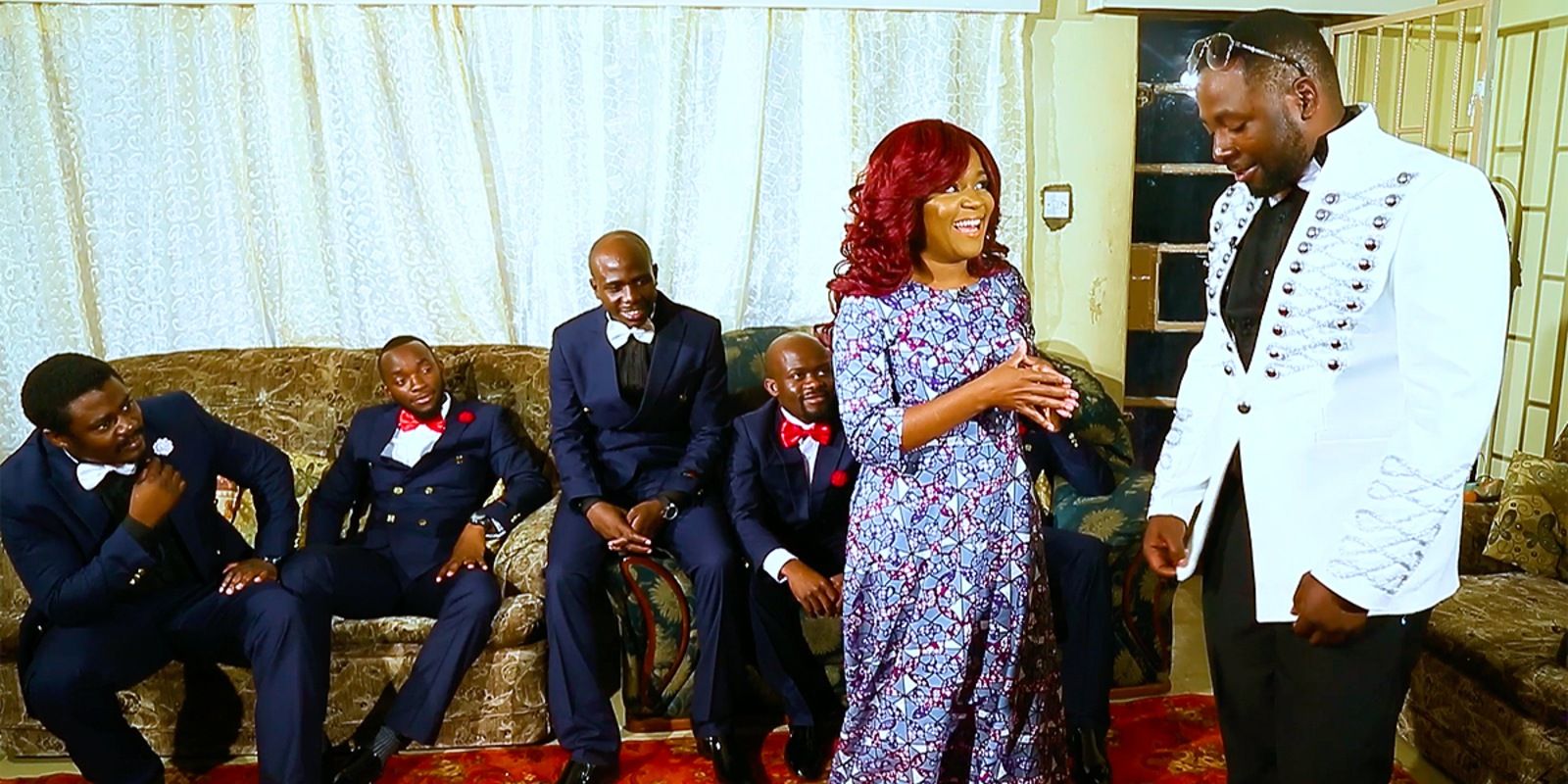 They continued communicating as friends and after some time, Manas tried again and this time he was serious about having a long-term relationship and as they say, the rest is history.

For her gown, Gloria chose a mermaid dress with a cathedral train while the Manas wore a white Napoleonic Hussars military tunic with a black shirt and white bow tie for the church ceremony. At the reception, he changed to black and then navy blue.

Here are some frozen moments of their big day:

Our Perfect Wedding Zambia airs on One Zed Tv every Wednesdays at 20h30.

News
Spoiler Alert: What’s coming up on OneZed this November?
Here’s what you can watch this month as you prep for a very festive season.
News
Most unforgettable moments this month on OneZed
In case you missed them, here are 12 things that happened on OneZed this October!
News
Our favourite OPW Zambia moments this season
Most dream of finding the one to share forever with, and as we’ve seen on our favourite wedding show, some couples leave a lasting impression.
Video
Conned at first sight – OPW Zimbabwe
When Danai first met her soulmate, it wasn't love at first sight but rather an opportunity to trick him out of some money!