It's a wrap for Mu8teen 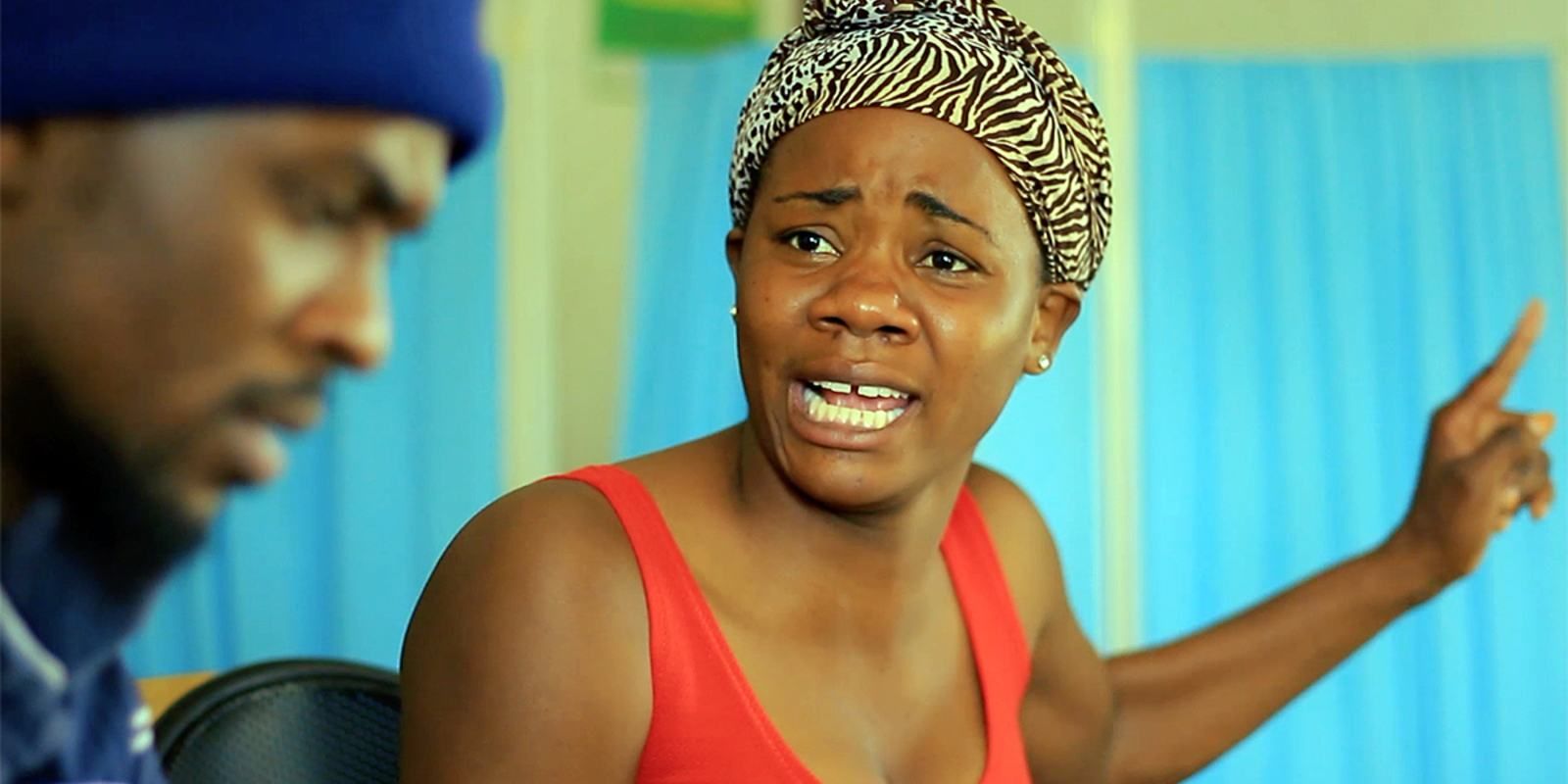 Just like any football match, we finally blew the final whistle on Mu8teen this week. The intriguing drams series highlighted the struggle for survival, love and friendship amongst common Zambians.

The story examined the dreams of young footballers who wanted to make it out of the hustles of their poor neighbourhood and make it in life. The series followed the life of Jeff Bwalya (JB), a young man from the village who relocates to Lusaka City with the hope of getting a better life and pursue his football career. Instead he gets entangled in a world of crime, lies and pain.

Here's a gallery of the images from the series:

Another character, Andy Miyoba, also from a poor background as JB had a passion for football but due to the hardships he faces, he gets involved in criminal activities. He is intelligent and in love with Melisa, a young beautiful woman with whom they have a relationship. Then Mr Monga, a man in his 40's is portrayed as a heartless and a womanizer. 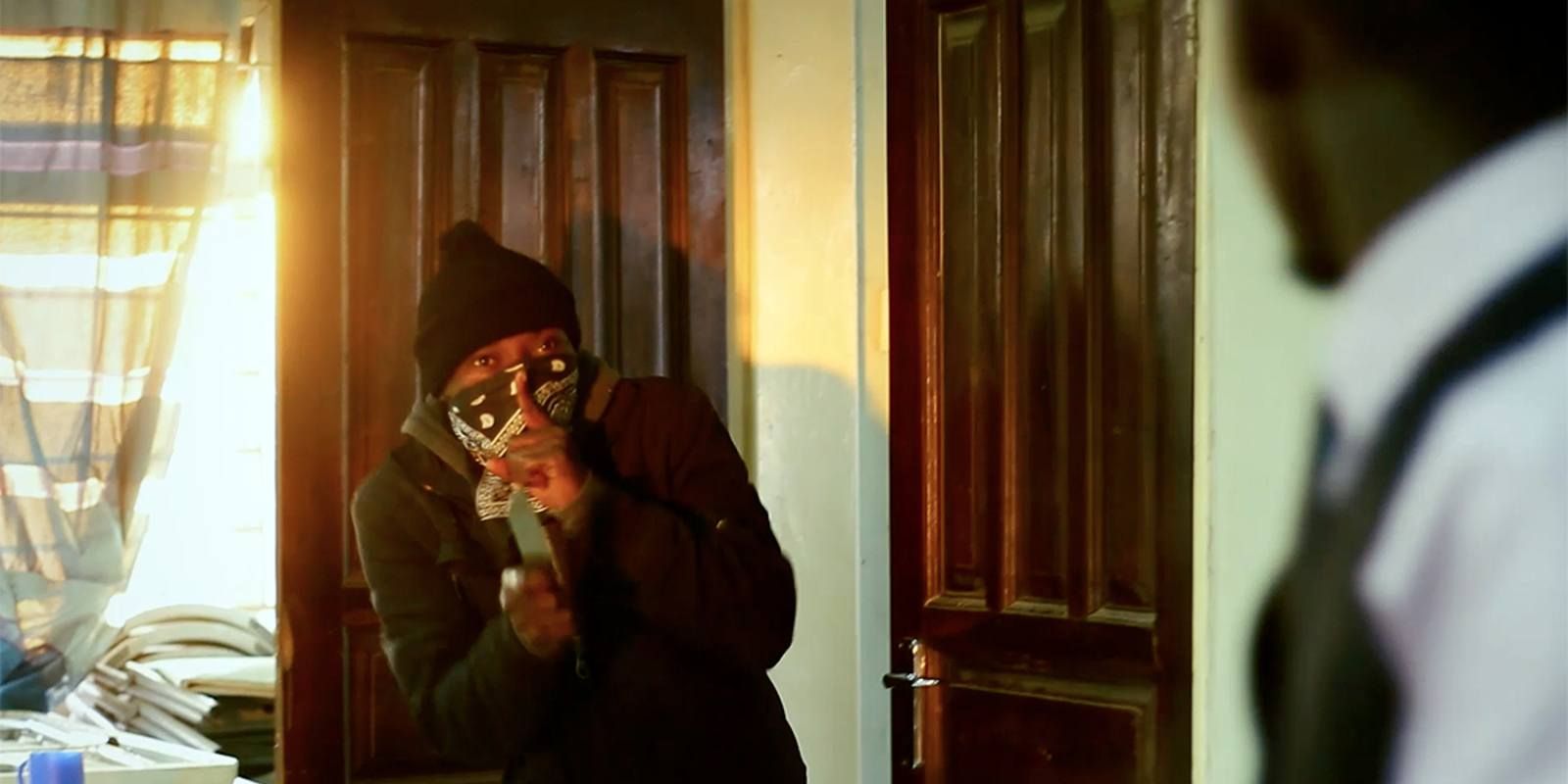 Mu 18 is a modern Zambia phrase which means 'closer' or 'in danger'. The whole story behind it is that:

Because the story touches on football and the young lives of common young Zambians makes it the perfect title for the drama series.

This is how some of the Mu8teen fans reacted to one of the episodes: 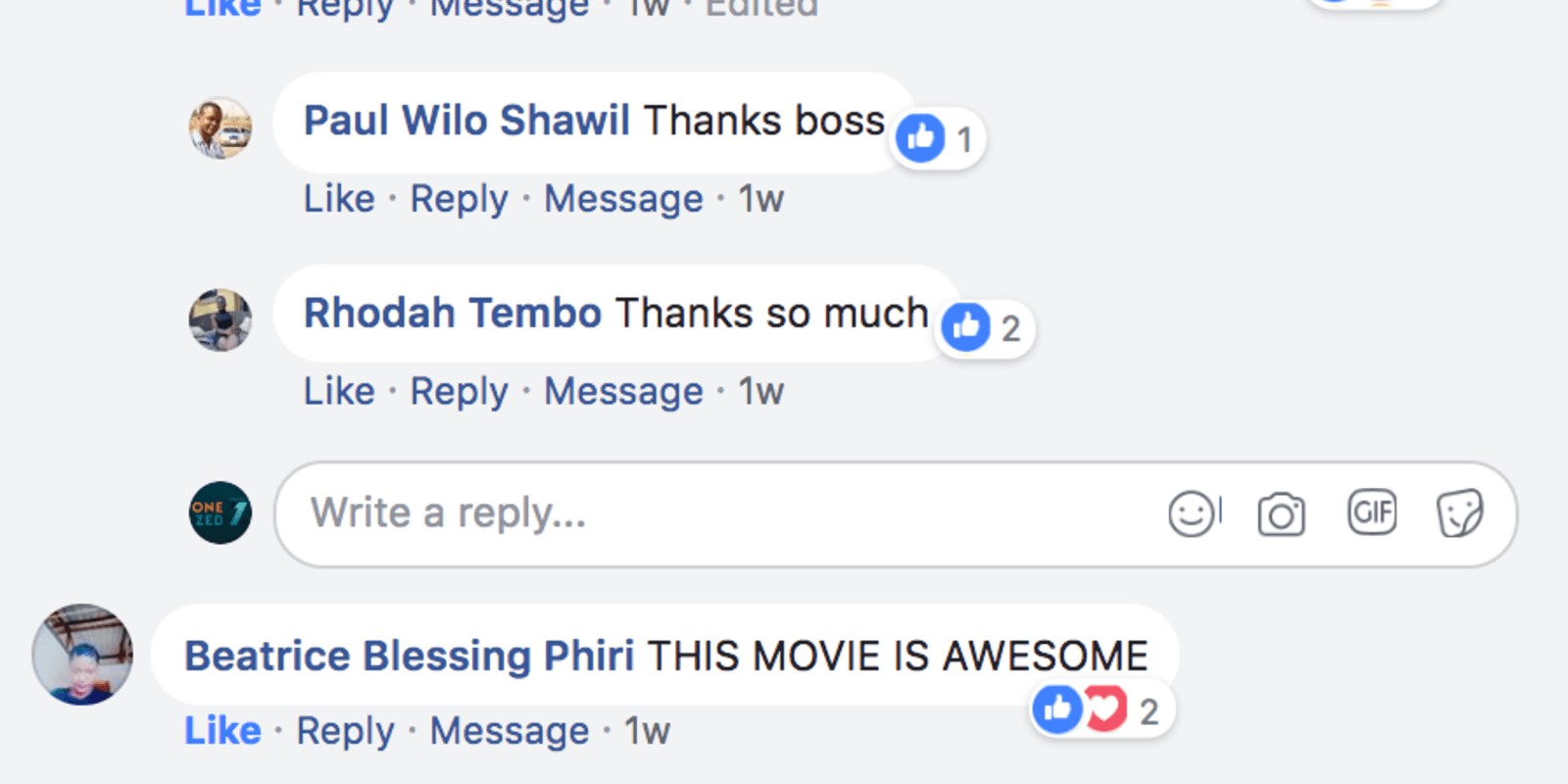 Remember to catch the following new shows that are coming up this May that are equally entertaining: