It never ends with the Sosalas – Zuba

News
15 April 2021
Being a prominent business family comes with its challenges, and the Sosalas are no different.
Subscribe to Watch

Recent events in the Sosala household and business have been an indication that the power struggle is real and whether it’s someone who’s part of the family by birth or by association they will do whatever it takes to get to the top.

It’s no secret that Joshua was against Zuba’s appointment as the CEO of the company, but the family was not aware that he never got over it.

Their cordiality with each other could have only meant that Joshua was simply keeping his enemy even closer. The news of Thando and Zuba’s commencement of their wedding preparations would have been the last straw. However, he was in hospital and when he did come out of the coma, the conniving Joshua was no more; legitimately so, it seemed. 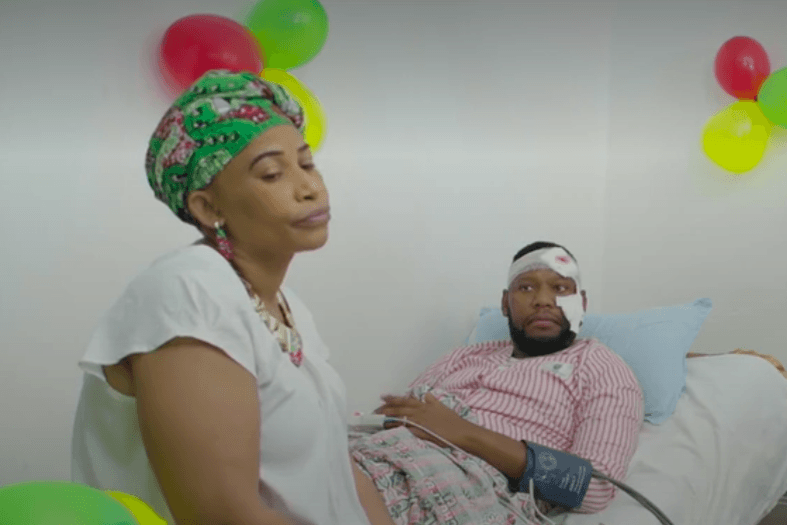 Joshua’s memory loss might have made him a changed man who wanted to grab his new lease on life with both hands. Unfortunately, the damage had already been done.

On hearing that his brother was awake, Thando wasted no time letting him know he better be ready to explain why he kept embezzling money out of the company and blaming his soon-to-be wife, Zuba.

As if that news weren’t shocking enough, he also learnt that his mother had started drinking again! Being a Sosala isn’t so rosy!

Now the question is: will Thando let his mother know about the audit report and Joshua embezzling money? Will Zuba take him on, or will she let it slide now that she’s officially cemented her place as one of their own?

Season three of Zuba continues every Monday - Wednesday at 20:00hrs on #OneZed DStv CH 172 and GOtv CH 8 and we’re here for all the drama.

News
Spoiler Alert: What’s coming up on OneZed this November?
Here’s what you can watch this month as you prep for a very festive season.
Video
Thando lays some ground rules – Zuba
Thando warns Wana to stop rocking up unannounced at his workplace and Zuba struggles to answer how she funded Natasha’s project.
Video
Take all the time you need – Zuba
Zuba knows the importance of reading through documents before signing them.