Now that the first season has come to an end, here’s a throw back at the moments of classic comedy gold delivered by the quirky comrades representing Lusaka’s service industry.

In the season premiere, we were introduced to an always-eating, sharp tongued Mimi, her fabulous friend Zoe, and the streetwise, fast-talking Chilufya, who was constantly on the run from the law (and from his girlfriend 🤣😅).

When Zoe refused to dress up like a maid:

It seemed crazy at first, but after her impassioned defence, we admit that we see her side, and may have been converted to a new way of thinking!

When Chilufya was confronted for staring too hard at a beautiful lady: 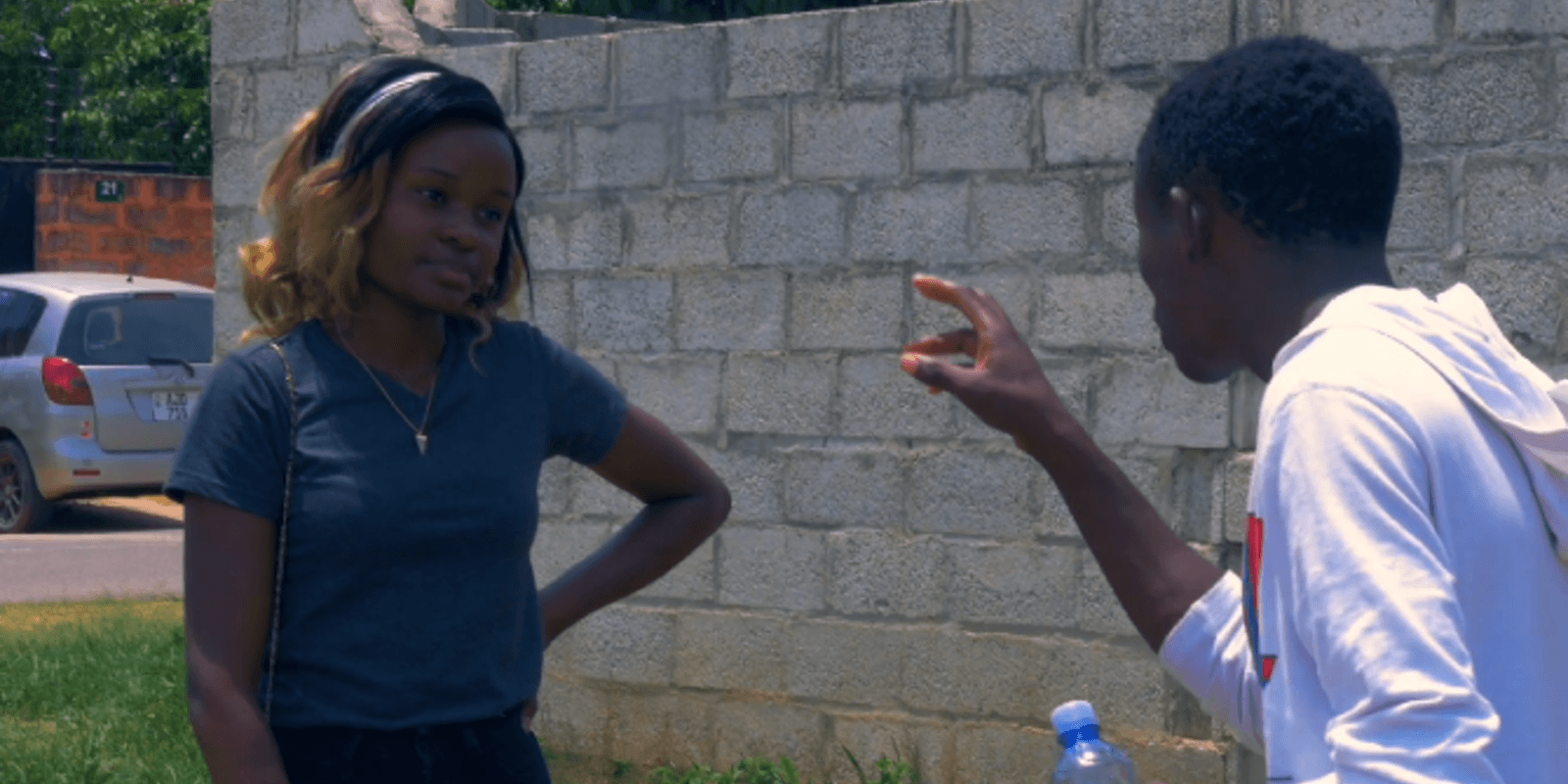 We never thought we’d see the day when Chilufya was beaten at his own game! It turns out this saucy lady had the chops to put Chilufya in his place and have him stuttering and stammering like a little boy. 🤣😅

If you thought Wezi was intimidating to begin with, then seeing her after being apprehended, interrogated and left to rot in a Lusaka jail was a fearsome sight! She returned to the neighbourhood with a lot of questions and an even tougher attitude, and god-speed to anyone who would cross her now. 😰🙈

We trust you enjoyed #LusakaMaids Season 1 as much as we did. 💃🏾🎊 Stay tuned to #OneZED DStv CH 172, as we have more great shows lined up for you this spring! 🌻🌞

News
Most unforgettable moments this month on OneZed
In case you missed them, here are 12 things that happened on OneZed this October!
News
What were your favourite moments in March? – OneZed
Share with us what you have enjoyed on OneZed this month of March!
News
Maid for laughs – Lusaka Maids
A hilarious interpretation of Lusaka’s ‘service’ industry
Video
Don't mince your words! – Lusaka Maids
Zoe gets the boot when her boss unexpectedly returns home and finds her MIA, Mimi confronts Chilufya for cheating on her after just 1 month of dating, and Wezi tells her boss off for trying to give her an education.