Mukuka Kaunda and Daisy Daka first met while they were both in college and their first impression of each other; though a remarkable one was filled with loads of misconception as she though he was very rude, but he saw someone he wanted to get closer to. With time and a few other encounters, considering they shared the same lecture halls, she started relaxing her opinions about him as she saw in him a gentleman who she felt was worth knowing. 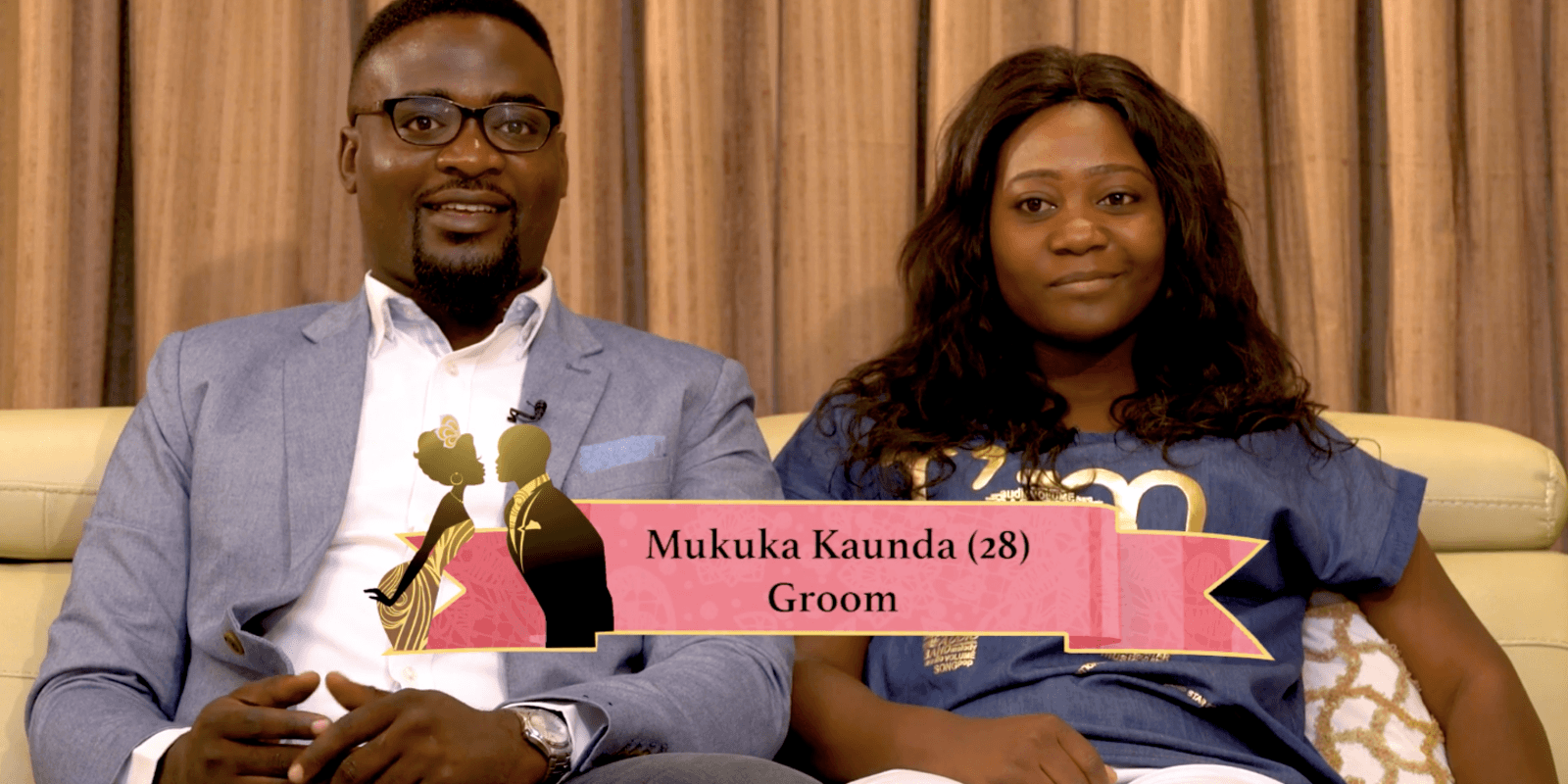 Mukuka turned on the charm and Daisy swooned into his arms and the couple started dating in 2013. A few months into their relationship, Mukuka popped the question and Daisy had no reservations and said yes. 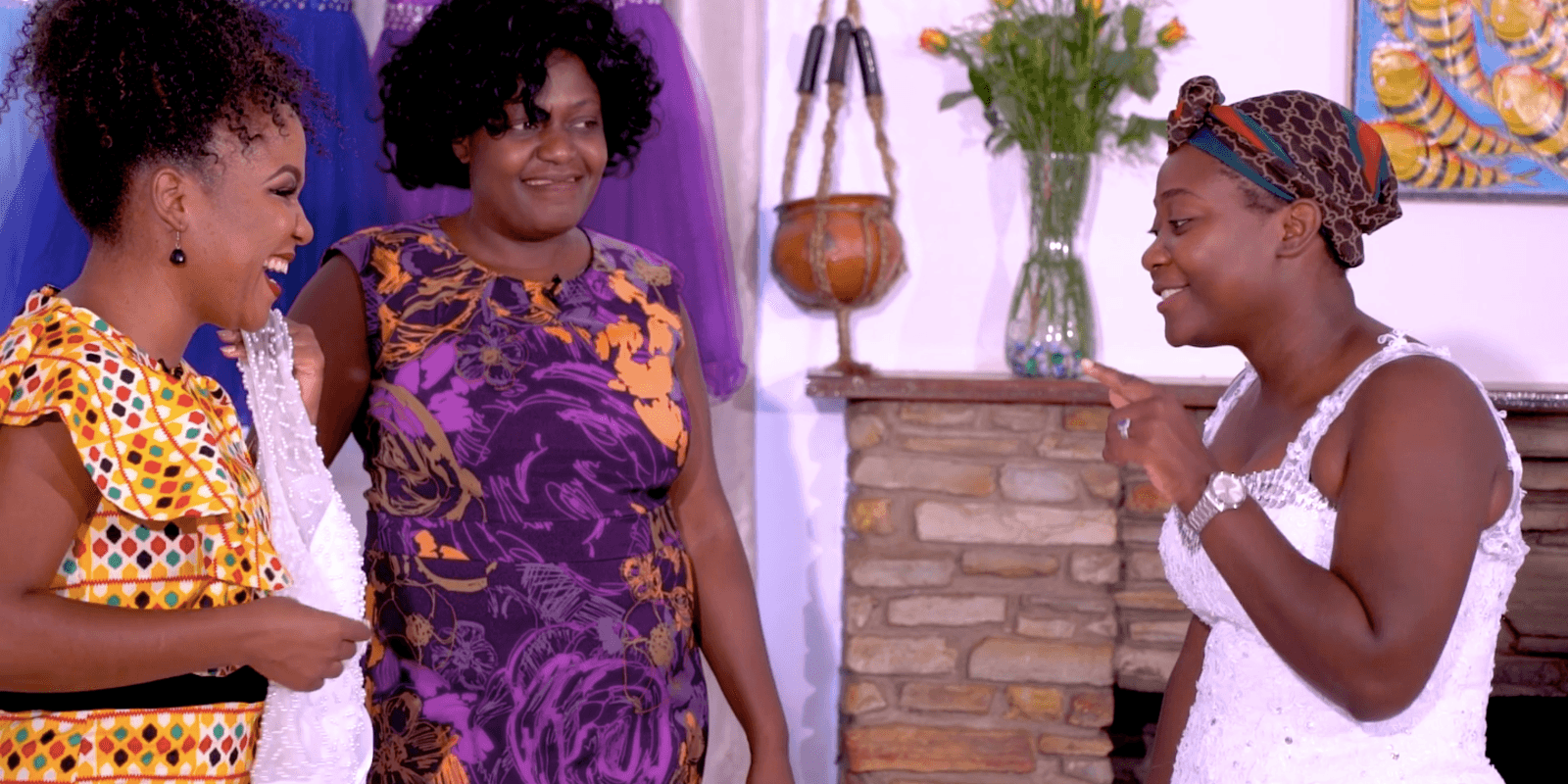 Roping in some cinema staff, Mukuka literally proposed on the big screen in a cinema hall filled with people and the resounding applause and a blushing bride who was smitten sealed the deal and the next move was for both families to meet and set a date. 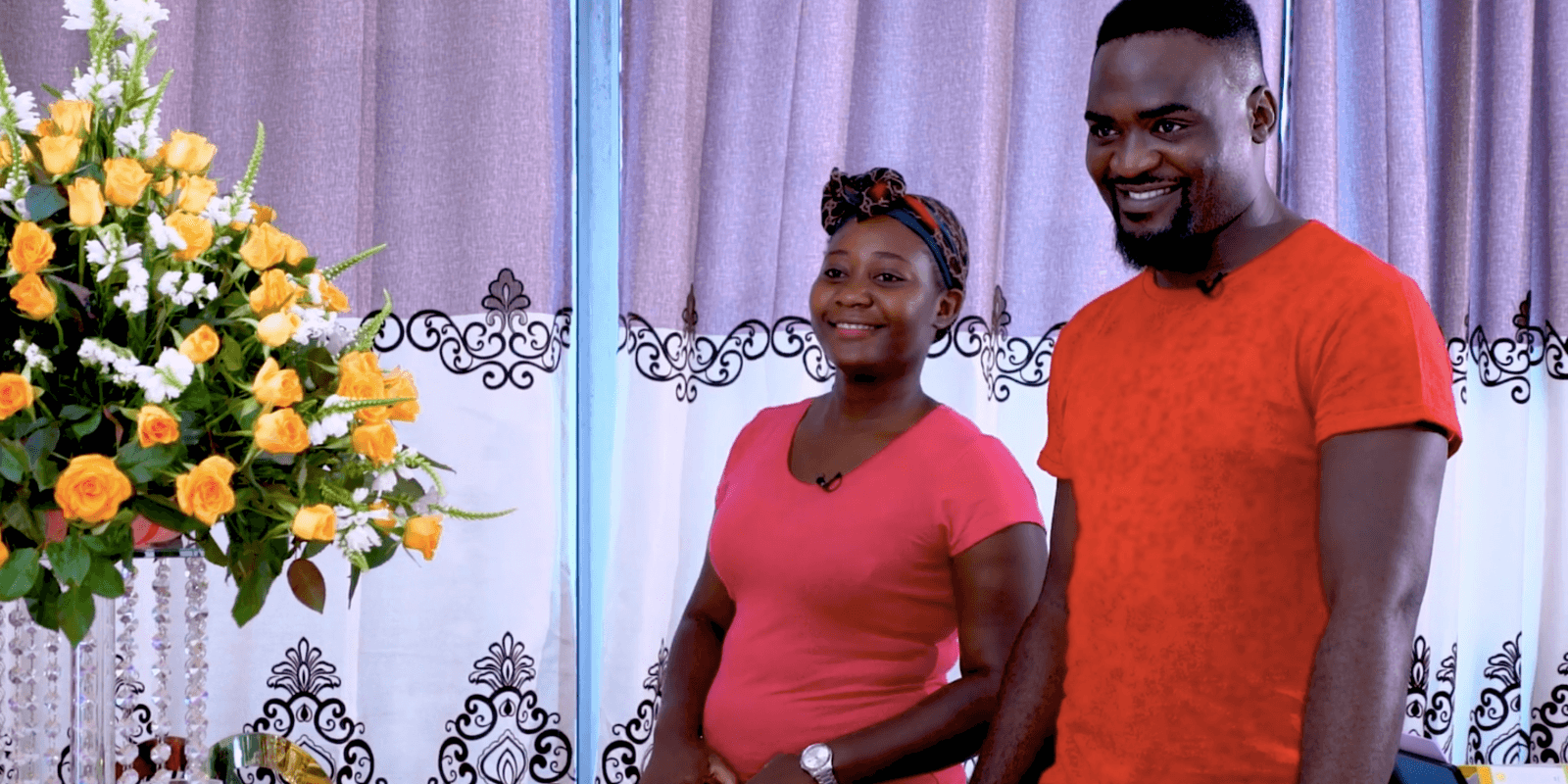 Now that the D-Day is here, we decided to share some of the highlights with you. A small gallery below shows the celebration of love between these two love birds.

Our Perfect Wedding airs on One Zed Tv (GOtv 8) every Wednesdays at 20h30.

Video
The “new normal” – Tuvwange
Chichi Daisy shares how the COVID-19 outbreak impacted her life in the year 2020. The ladies talk about how they have coped in a world of the “new normal”.
Video
Behold, a true beauty! – My Kitchen Party
Mwanida was looking incredibly beautiful on the day of her kitchen party. Her groom was taken by surprise and he made sure to present her the perfect gift.
Video
Women and their love of soap operas – Tuvwange
Ubuntu's ChiChi Daisy or 'Thandiwena' joins the ladies for a discussion on women and soap operas, before a celebrity guest surprises the panel with a performance.
Video
Should all women marry? – Tuvwange
Is marriage seen as an achievement in our society today? The panel invites special guest ChiChi Daisy to unpack the topic.