News
08 August 2018
Set in the 17th century, Ctgrit narrates a crisis among four villages which brews after Chief Nshimbi selfishly erects a barrier across the great river to make a dam for his people.
Subscribe to Watch

Four distinct villages share the water of the great Zambezi river. A crisis among the four villages is brewing because of one Chief Nshimbi who has selfishly erected a barrier across the great river to make a dam for his people. 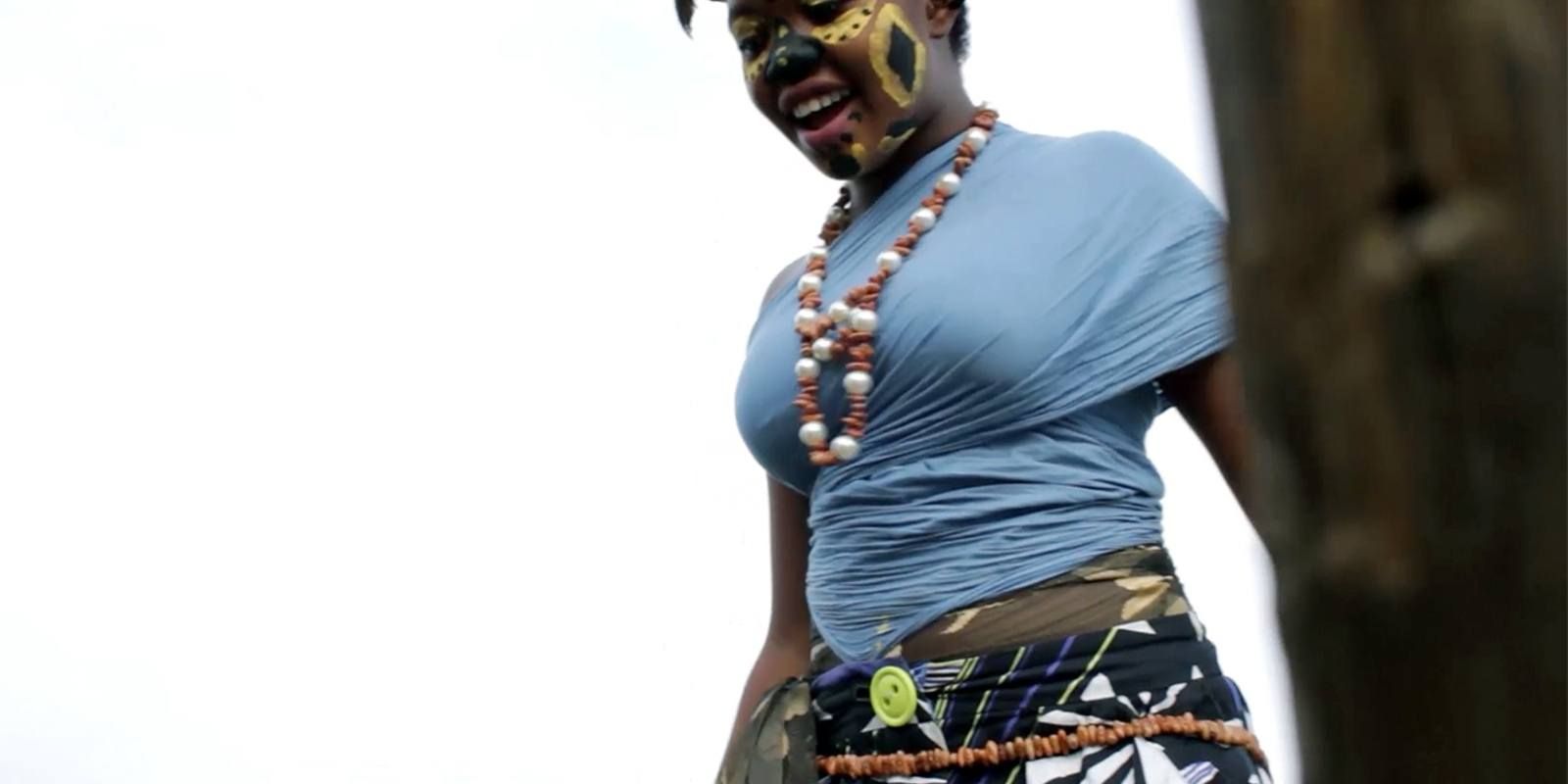 Meanwhile, Chief Nshimbi is about to host a flawed dancing competition for young men in the four villages in which the winner would also marry his daughter Kasuba. 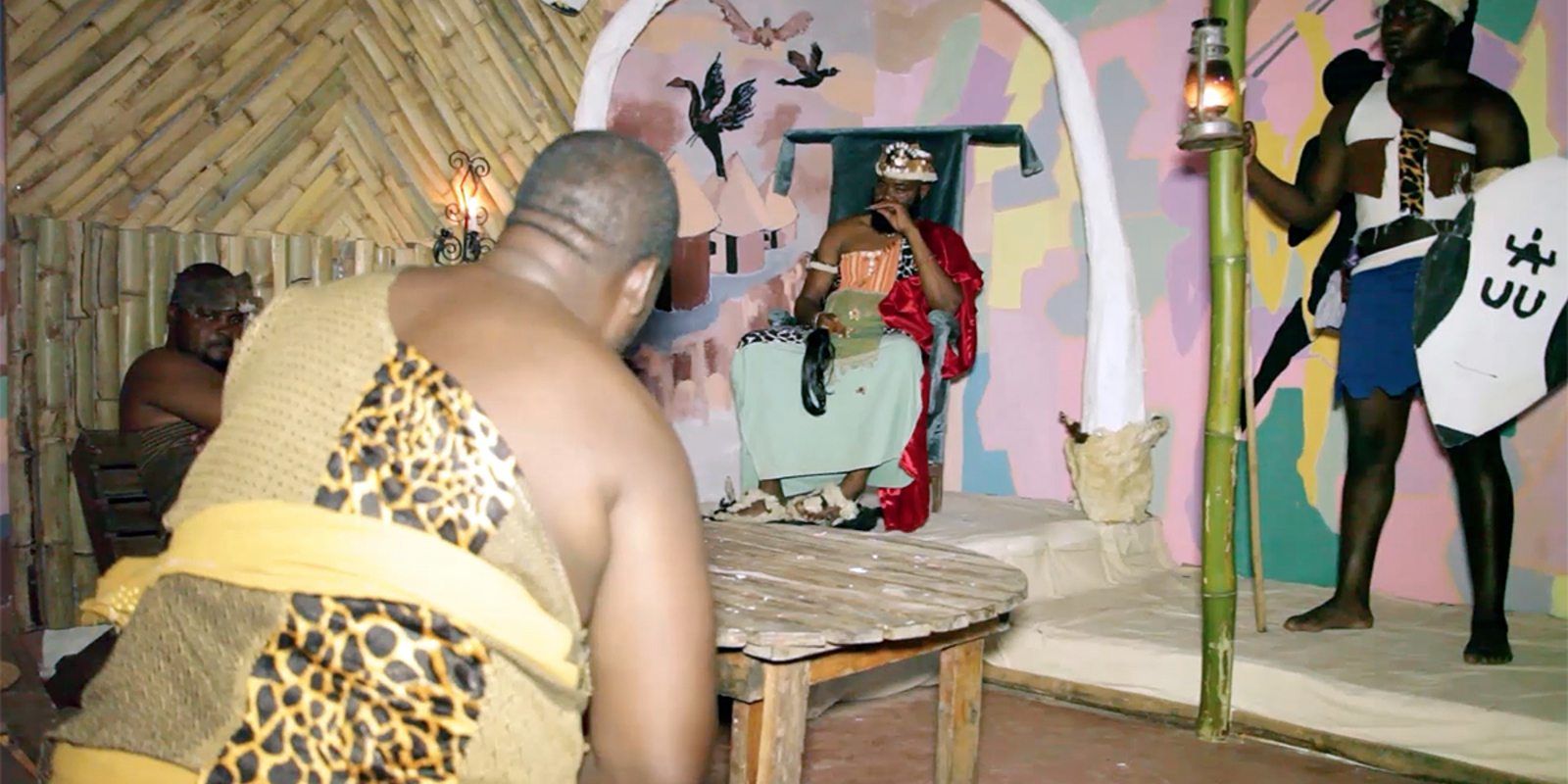 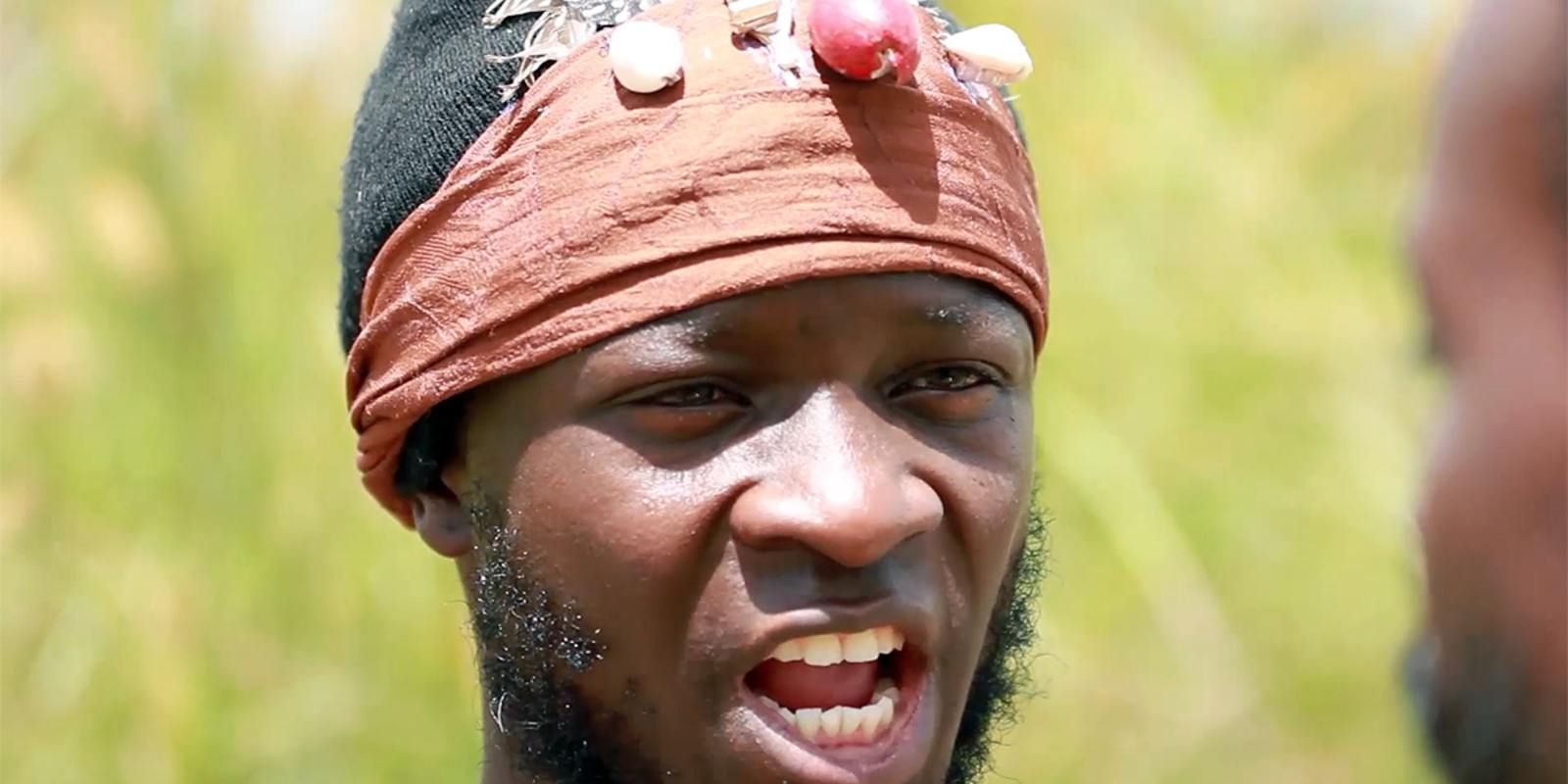 Secrets of certain past events, fly back with a vengeance to disrupt the order of things among the tribes of the great Zambezi river.

Video
Secret attraction – DMF Zambia
Looks like Cupid may have got it right in this love-match between Mumba and Daniel
Video
Secrets and bad decisions – Zuba
Njenje finds out and confronts Janet about her secret pregnancy. Sandra tells Suwi that she and Mainza are hoping to find a sperm donor to grow their family. Joshua is denied official permission to get a gun before deciding to get an unlicensed one.
News
Most unforgettable moments this month on OneZed
In case you missed them, here are 12 things that happened on OneZed this October!
News
Your August OneZed Watch-list
Here’s what to tune into this August on OneZed! (Spoiler alert)