There’s a new evil in town – City on Fire

The second season of City on Fire, the gritty mold-breaking telenovela penned by acclaimed police officer turned writer Wycliff Mwamba kicked off with the rebirth of an old rivalry this November. Muzo was caught red-handed with damning recordings of Gondora's conversations – and although Muzo walked away with his life in this instance,  his actions set off a war with Gondora’s cartel that had far-reaching consequences.

A pregnant Penelope cried out to the Man of God for the sake of her child, but her efforts proved fruitless. As her guardian grew suspicious about her condition, things got uglier for the desperate young woman. Absolving himself of all responsibility, the Man of God issued her an ultimatum of his own: to either terminate the pregnancy or flee the city.

Penelope wasn’t the only one confronted with a less than supportive paternal figure. Chipo found herself stuck between a rock and a hard place, and in the difficult position of having to tell a newly imprisoned Kangwa that he was a father-to-be. 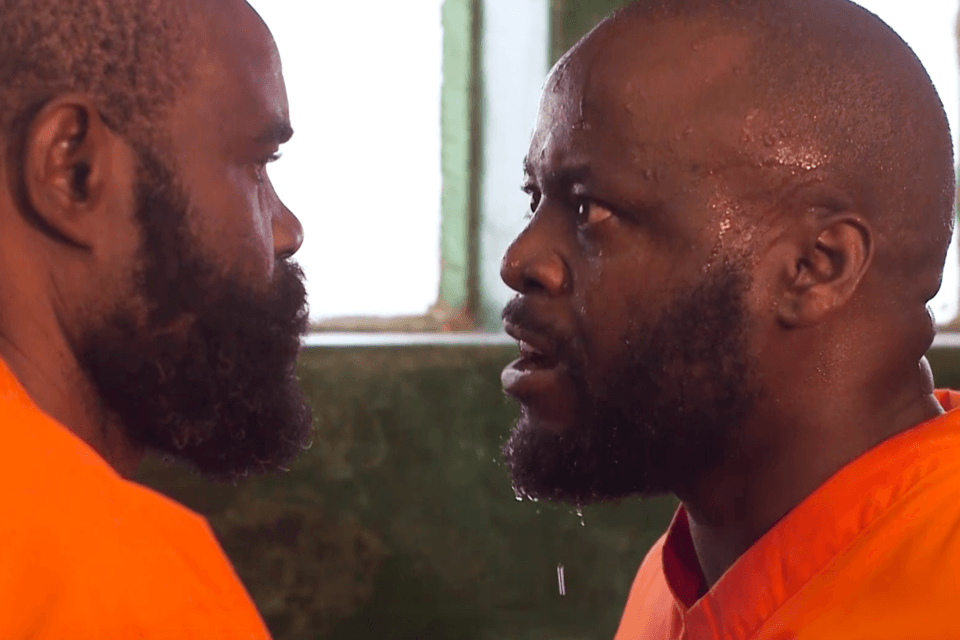 Kangwa suddenly had more reason than ever to survive his long stint in prison. He began to pursue a reign of supremacy within the prison walls. The odds seemed to be in his favour, and Kangwa's rabbit-out-of-the-hat-trick of being a prophet had everyone fooled.

Still, all of this paled in comparison to the chilling headlines of dead bodies found dumped on the outskirts of the city. With the police hot on the case, even more bizarre details emerged, including that the killer only targeted male taxi drivers.

#CityOnFire season 2 culminates in a war of the creator against the created. 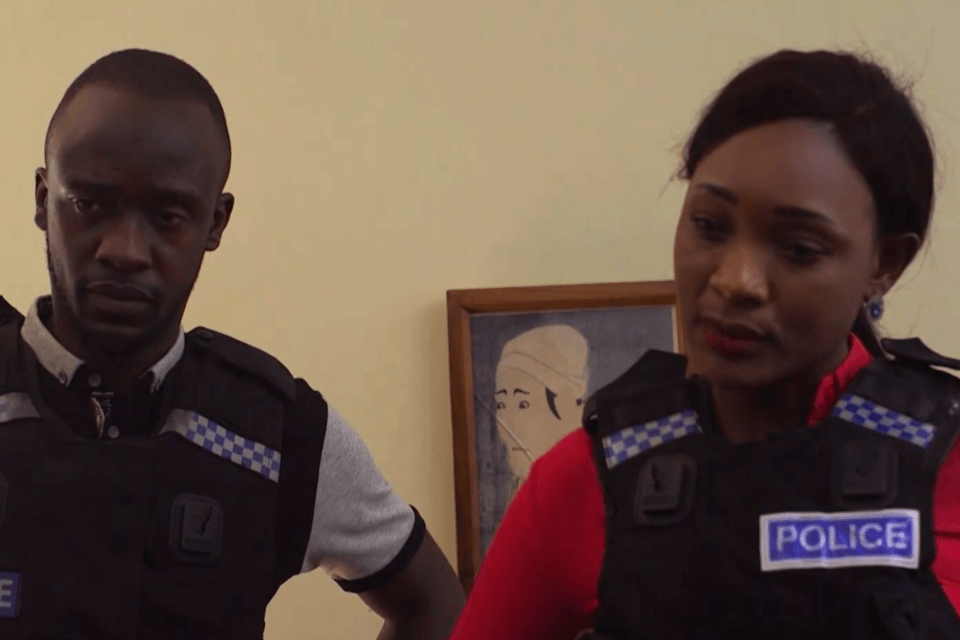 Two fierce rivals (Muzo and Gondora) battle for supremacy, but this time Dora gets entangled in Muzo's trap. Bernard and Maria remain public enemy number one. Chipo crosses over to the dark side; and eventually, the mask of the serial killer falls to reveal that evil lies in unexpected places.

Glued to #CityonFire? We don’t blame you! Stay tuned for new episodes every Monday and Tuesday at 19:00hrs on #OneZED DStv CH 172 and GOtv CH 8.

News
Most unforgettable moments this month on OneZed
In case you missed them, here are 12 things that happened on OneZed this October!
News
Your August OneZed Watch-list
Here’s what to tune into this August on OneZed! (Spoiler alert)
Video
Wana threatens Kangwa – City on Fire
Wana’s threat to expose Kangwa as a false prophet and the mastermind behind the card cloning of prison warders forces him to think of a strategy that will have authorities knocking on her door.
Video
Snitches get stitches – City on Fire
Muzo is caught red handed with damning recordings of Gondora's conversations, Penelope pleas to the Man of God are fruitless, and Kangwa receives some unexpected news behind bars.