All of this week’s ‘Going for Great’ highlights!

News
29 March 2021
This week’s shows taught us one important lesson: whatever happens in the dark, will always come out.
Subscribe to Watch

When Shupiwe managed to convince the detective that she had nothing to do with Mwale’s death on the farm, she thought that would be the end of her troubles. Little did she know that she had another thing coming. Mwale’s sister became a thorn on her side and started looking for answers. That’s when Tombi advised her to spill the beans and let their husband know. Nguzu got the shock of his life when she revealed that Mwale wasn’t just a random guy who died on the farm. Mwale was Shupiwe’s abusive ex-husband! 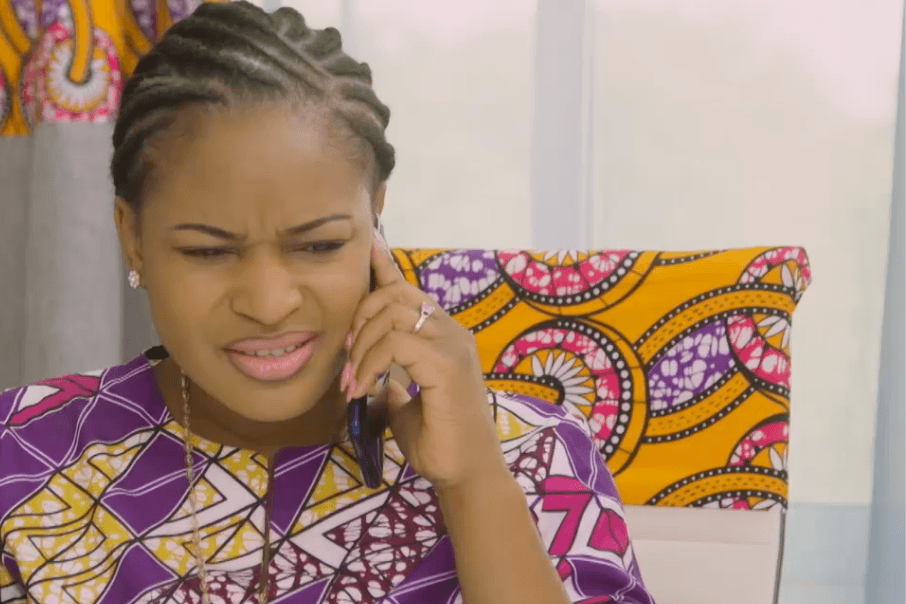 Nancy’s almost perfectly organised robbery had some loopholes – and this week, Emerald left no stone unturned to get to the bottom of it. Silwambe didn’t rest either in his efforts to find the mastermind behind the robbery. However, as close as he might be to finding the truth, Nancy is always a step ahead! 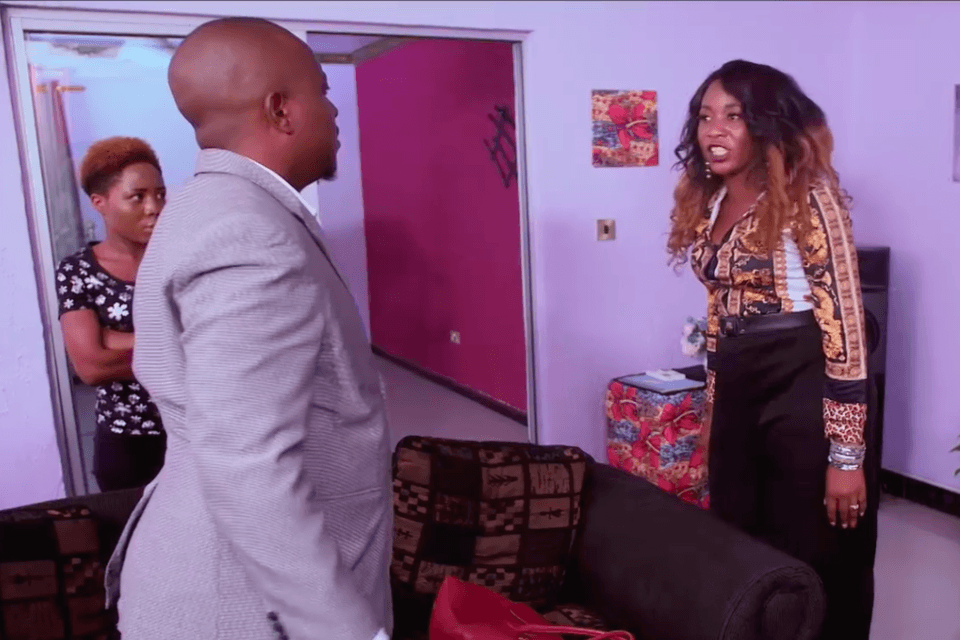 For Dorika, life with no drama makes no sense and that was evident this week’s episode when Janguru’s wife went missing. As if that was not enough, it turned out she hadn’t gone far at all and hell broke loose when she was found under Mr Patel’s bed! Had he not worn his wife’s chitenge, Janguru would still be looking for her even now. Talk about carelessness!

The biggest shock of the week came via the latest episode of the hilarious Landlady Meets Landlord’s where lobola negotiations were halted when it was discovered that the groom and the bride were both Mr Laban’s children. Yep, Mwila and Thandie are half-siblings who share rival mothers! 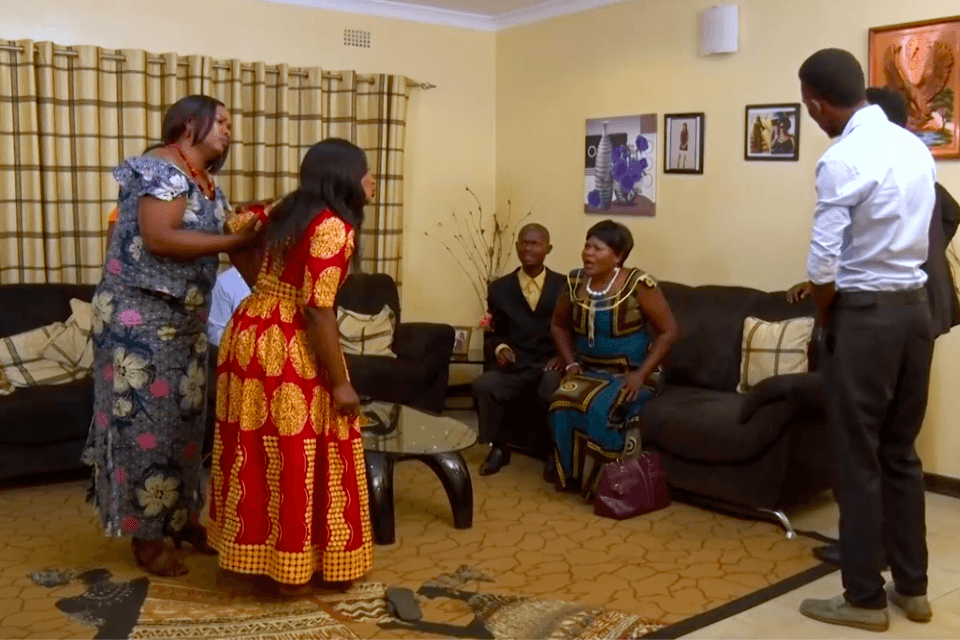