Over the years Adiona has been fully exploring all of the healing aspects of music and uses it as a therapeutic tool in many different ways to help others. Her vocals come from a deep place within her heart and can be felt clearly by any listener. Her style of music combines soulful sounds with the deep roots of the blues. As a young female Neo- Soul Artist she started performing at the age of 16 at Reps Theatre in Belgravia, Harare before joining African Voice, an all female Accapella Quintet at 17. 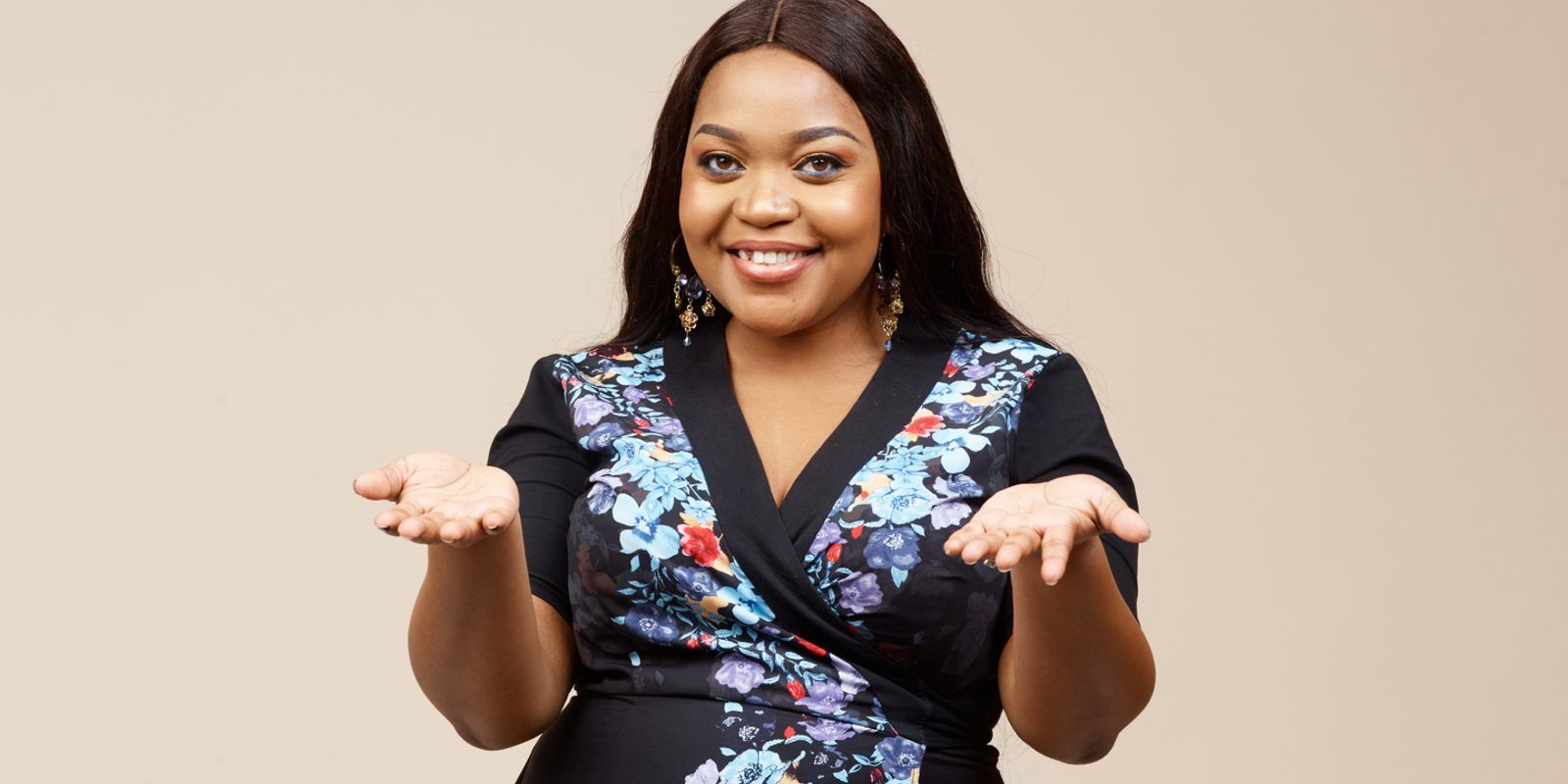 She went on to win the auditions to represent Zimbabwe at the 2008 edition of the MNet Idols East and Southern Africa in Kenya at the age of 19. When she returned she started her solo career. As a solo artist she worked with artists like Jazz Invitation, Utopia and Wo Calling to name just a few. She currently has a single out called Roaming Angel that is being sold on iTunes. 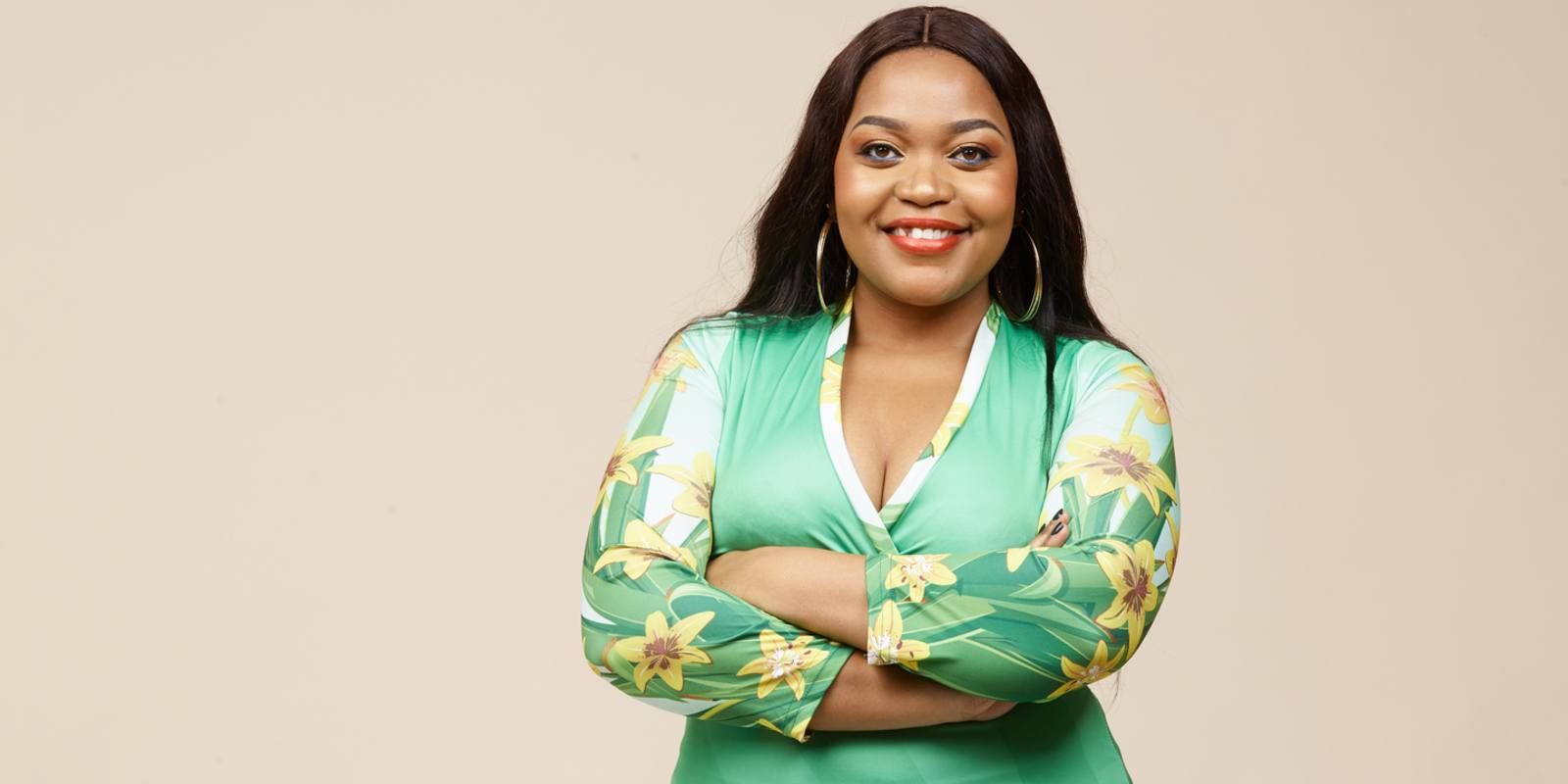 Her second single “All Woman” a narrative against Gender based violence was chosen as the theme song for Miss Zimbabwe 2012. In 2014, she recorded a song for world AIDS day celebrations that featured Albert Nyathi, Derek Mpofu and Various artists. In 2015, she joined the same team to produce a song for ZIMPHIA to raise awareness for a nationwide survey on people living with HIV and AIDS.

Adiona is a fast learner. She has a talent for Public Speaking which is bolstered by her eclectic inter personal people skills. Adiona has performed live with a full band or smaller ensemble at performing arts & music venues, music & art festivals and Private functions. Adiona’s star continues to shine with a recently released devotional Gospel album entitled “Just As I Am”, which is available on Soundcloud.

Catch Adiona Chidzonga, every weekdays on Zambezi Magic as she brings to you all new episodes of #OPWZim.

Video
Tembalami and Anesu's Big Day – OPW Zimbabwe
It's the age old story of sliding into the DM's, a bride laughing through her groom's vows, and an awkward first dance
Video
Conned at first sight – OPW Zimbabwe
When Danai first met her soulmate, it wasn't love at first sight but rather an opportunity to trick him out of some money!
Video
Of proposals and propositions –Landlady meets landlord
Bwalya realizes that he has not adequately prepared for his proposal to Thandie, Virgo is asked to sing, and Malingose turns down an offer of friendship
Video
What more drama can one landlord bring? - Landlady Meets Landlord
If you thought you've seen it all on your favourite show #LLMLL, you've definitely got it wrong. The show's producer takes us on a journey down memory lane and also hints on what's to follow in the new season.