Meet the talented cast of Mungoma

News
13 November 2020
Loyalty, identity and destiny are put to test in this riveting drama. Watch as family ties are broken, and unlikely allies join forces to bring an empire to its knees.
Subscribe to Watch

But who are the actors and characters who are throwing down this season? Read on to find out!

Meet actor Leo Dauty Simukoko, who plays the lead character Andrea Zulu in #ZMMungoma. You may recognise this Ndola native from several iconic film, television, and theatre productions that have graced your television screens over the years.

Most notably, he featured in one of Zambezi Magic's hit telenovela, Zuba season 2 and 3 as Justo Nyeleti.

His current role as Andrea Zulu is that of a powerful, successful, and ruthless music mogul/producer, who will stop at nothing to make sure that both he and Mungoma Records remain at the top of the industry. 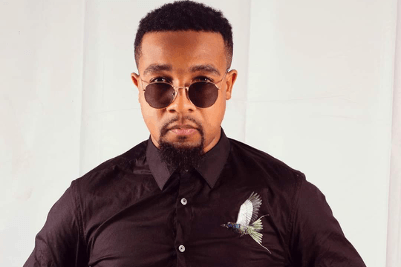 Kangwa Kangwa, played by Shawn Mendai is Naomi Kangwa’s younger brother. He is a man consumed by bitterness at the fact that their father and the founder of Mungoma Records left the business in Naomi’s hands and not his. He is further enraged that Naomi gifted the company to her corrupt husband Andrea Zulu; and so he embarks on a mission to expose Zulu’s dirty deeds. 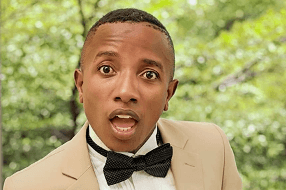 Winston Ngoma, Zambia’s best-loved stand-up comedian, plays the role of glorified man-child Zanda Kangwa for whom life is one big party. Shamelessly spoilt by Naomi, who mothered him after their mother passed, he hangs around at Mungoma Records despite holding no official position there.

Seen to pose no legitimate threat, he is allowed to assume the role of Zulu’s right-hand man and often passes himself off as the CEO of Mungoma Records to impress the ladies. 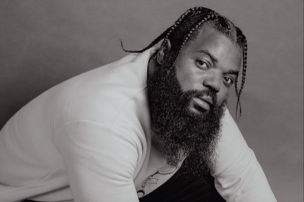 After agreeing to merge business and family with Andrea Zulu, Alex soon sees a side to Zulu that he detests and to add insult to injury, he discovers that his new wife Ruzivo is in love with another man.

Having literary made a deal with the devil, is there any way for Alex to get out? 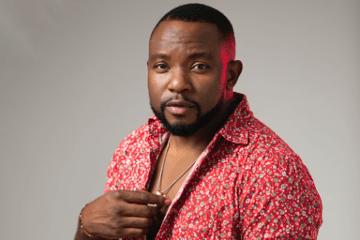 Fumbani F-Jay is a Zambian RnB musician and songwriter. He plays Muzondiwa (Muzo) Banda, a down-on-his-luck garden boy at the Zulu mansion who falls in love with Ruzivo, the boss’s daughter.

Heartbroken when Ruzivo marries Alex, his own life takes a blinding turn when he wins a talent scout show launched by AC records, and ironically, he finds himself being signed by his ex-girlfriend’s husband.

Muzo is destined for stardom but before long he realizes that fame and fortune come at a price. 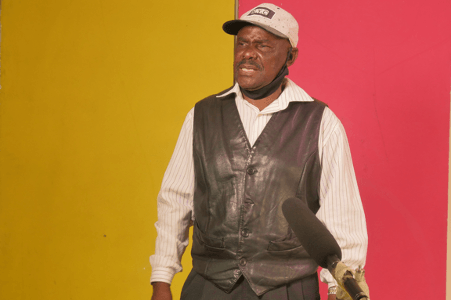 Actor and musician Victor Phiri plays Dr Nkhalango, a greedy African medicine man who prides himself on being the source of Andrea Zulu’s wealth.

Having taken advantage of desperate clients for years, the past comes full circle to haunt him, and he finds the wrath of his gods awaiting him.

See them all in action on #ZMMungoma, every Monday to Wednesday at 19:30hrs on #ZambeziMagic DStv CH 162.

Video
Zulu’s confession – Mungoma
Zulu confesses to being responsible for Chichi’s kidnapping and Naomi’s death now that her spirit is haunting him daily. Malaika, in desperate need for help, tells to Kangwa about her career worries.
Video
Catching the Prime Suspect – Mungoma
Tapiwa unsuccessfully drugs Ruzivo and the next morning, she is confronted about the tea she offered her the previous night. News comes out that the prime suspect for Naomi’s death has been arrested.
Video
Looking like a fool – Mungoma
Naomi goes along with Ruzivo's plan to spare her daughter further humiliation, Dr Nkalalanga tells Naomi about Towela visiting his shrine, and Zulu finally connects the damning dots.
Video
The end of an era – Mungoma
Naomi vows to fight tooth and nail against Andrea Zulu, promising to reclaim Mungoma Records from the man who betrayed her trust. Dr Nkalango sees the cracks in the Zulu's foundation as an opportunity to remind Naomi of their 'strong bond'. And Muzo prepares for life beyond his imminent stardom.