Tionenji went through a tear-jerking roller coaster of emotions this June. First, her traditional wedding proceedings were ruined by controversy and bad juju. To be specific, the money paid by her beloved Moze as a bride price was stolen. And then, Betty arrived at the farm, making all manner of claims on the Nguzu fortune and diverting the elders attention from Tio’s special day.

It was no wonder when Tionenji redoubled her efforts to look for stability and answers about her family and identity.

Tio’s first stop in her quest for answers was her mother Shupiwe. As you faithful #ZMMpali viewers will know, the Shupstar is a truly hard nut to crack. Much dancing around the bush and non-answers later, Tionenji had to move on to an easier target.

It was Logik’s turn to be ambushed with questions about who Tionenji’s father was and where her father was. He was so unprepared for this that he might have spilled the proverbial beans, had he not believed that the truth would break her heart into a million pieces.

So instead, Logik and Shupiwe whipped up a plan to create a whole new ‘father’ for Tionenji. For the price of 5000K, they found a ‘Mr Mwale’ who agreed to pose as the young woman’s long lost dad.

Tio wasn’t the only one who met a missing ‘father’ this chilly winter. Mabvuto did too, although under less contrived circumstances. A tall, dark stranger showed up at Ntombi’s door and piqued Mabvuto’s curiosity when Ntombi demanded that this visitor’s presence be kept a secret.

As the stranger and Mabvuto began to interact - resemblances, timelines and dots were connected. Soon Ntombi was forced to confess that this man was in fact Mabvuto’s father!

Hearing this news did not present the fairy tale Mabvuto had dreamed of and the disturbed young man blurted his findings to Mr Nguzu at the first opportunity. With rumours of Mr Nguzu’s inability to have kids swirling around town, this was the last thing The Great Lion needed to hear. 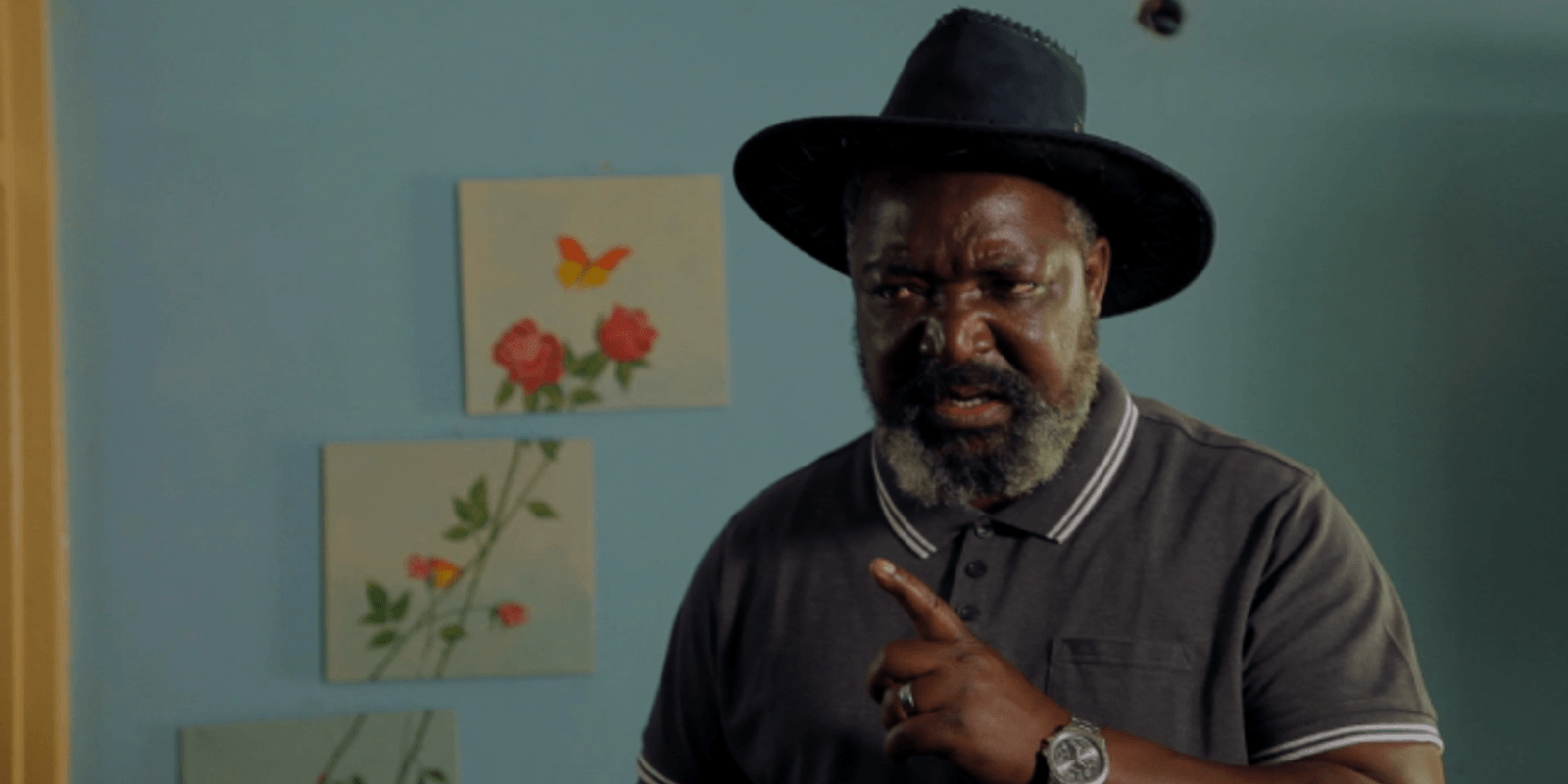 What are your thoughts on the drama so far? Stay tuned to #ZMMpali this July to find out how the issues on the Nguzu farm will affect the youngest generation -on Mpali- every Monday to Thursday at 20:30hrs on Zambezi Magic, Channel 162. ??

Video
Missing package woes – Mpali
Cheela’s sister refuses to let her sister enter a polygamous marriage. Chola decides to get into the deal Hambe is making with Kuzo. Nguzu’s marriage proposal to Lindiwe is causes chaos on the plantation.
Video
Chipego’s generous solution – Mpali
Chipego decides to look for a sister wife she can share Jairos with. Mwanida gives Monica a wakeup call about her hopes for a relationship with Shadreck.
Video
Who's your daddy? – Mpali
Mabvuto and Tionenji demand to know who their respective father's are, while Ba Zulu looks into the possibility that Nguzu is infertile
News
While the cat’s away – Mpali
Nguzu’s absence has left the farm exposed to attacks, disorder and utter chaos.