Another ‘Love TKO’ in the Makofi boxing ring!

News
20 April 2022
Here are some of the complicated relationships emerging from Makofi.
Subscribe to Watch

Makofi has been home to some of the greatest fights on Zambezi Magic DStv Channel 162 and GOtv Supa Channel 5, and we can’t help but notice some of the romantic relationships coming out of the boxing ring.

Apart from the constant struggle to be the next best Zambian boxers, Anna and her crew have been finding love in some unexpected places, and others like ex-spouses Medusa and Moses, have been reconnecting. If you have missed some of the romantic stories building up, click here to stream Makofi season two on Showmax.

Here are some of the complicated romantic relationships emerging on Makofi:

Anna and Andy have been friends for a long time and their new romantic relationship didn’t hit us by surprise! Firstly, Andy regarded Anna’s late father David as his hero, and he also had the conviction that he is the right man for Anna. With Bosco out of Anna’s way, we believe this young couple could be Zambezi Magic’s next power couple, but we can’t shake off the idea that Bosco might go after their peace. Andy’s cousin’s recent death also hit him hard enough to shift his focus from the love of his life, Anna, as he pursues revenge for Sharzney. Will Andy let the killer go, to focus on his relationship or will he be driven by revenge? Only time will tell. 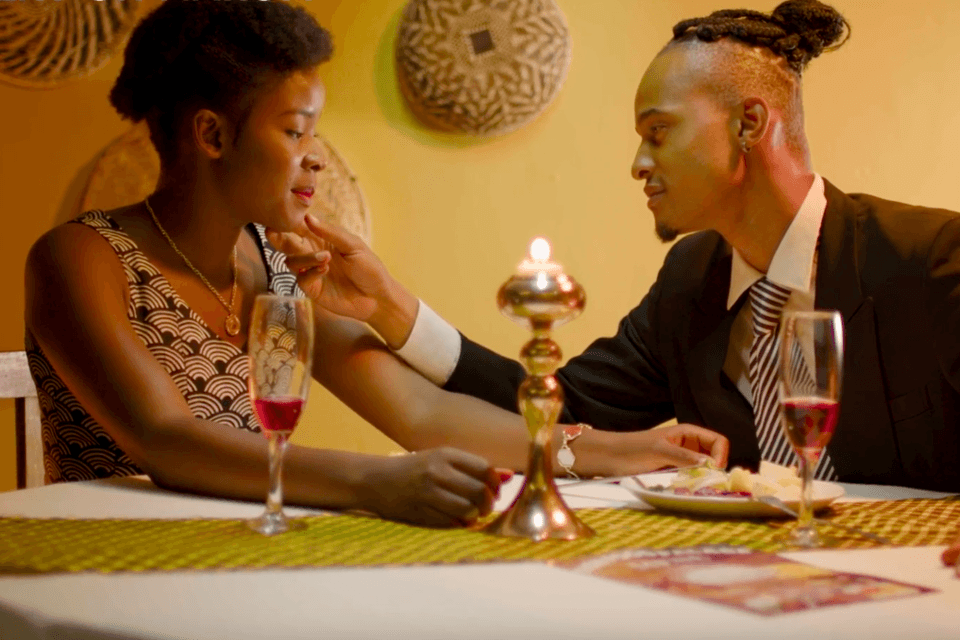 Izukanji and Joe
Izukanji, Anna’s mother became a widow the day David was killed in the boxing ring. She has been in mourning for a long time, but we were shocked recently to find out that she has been having a secret affair with Joe! Joe had been David’s good friend for a long time, so we wonder if this is a real relationship or one of Joes plans to get back into the Makofi gym for good?

Racing to the top – Makofi

Medusa and Moses’ romantic relationship dates to the time the Medusa Boxing Promotion company was created while they were married. Medusa’s main goal was to take back ownership of the business Moses was running under her name. While she was on a quest to help Anna with her boxing career, old feelings for her ex-husband Moses came rushing back and she is now caught in between sticking to her plan or running back the man she loves. What will be the couple’s fate? Will they choose to make amends, or is that chapter well in the past?

Let us know below what you think about these couples below!

Gallery
Anna's first fight – Makofi
Anna came back with more fire than ever in her first fight against Tiny Trudy after spending time away from the ring.
Video
Kalumba says yes to the ring – Makofi
Joe is back and he is begging for a job at the Makofi Gym but it’s up to Anna and Kalumba to make the final decision. Under the night sky, Makuza proposes to Kalumba and he hopes this will be a chance to give their relationship another shot.
Gallery
Angry Anna – Makofi
We take a look at Anna's angry faces.
News
Izukanji rolls with the punches – Makofi
A one on one with one of our favourite people on the box.