Dreams: Then There Were 5!

News
18 February 2018
Making Top 5 is no joke and we take this opportunity to congratulate each one of the contestants that have made it this far in the competition.
Subscribe to Watch

What we know for sure is that hard work and dedication go hand-in-glove in ensuring that one excels in such a competitive contest.

Who would have thought that we would end with these five? In the beginning, it was anyone's game but the Top 5 beat all odds and came out tops. 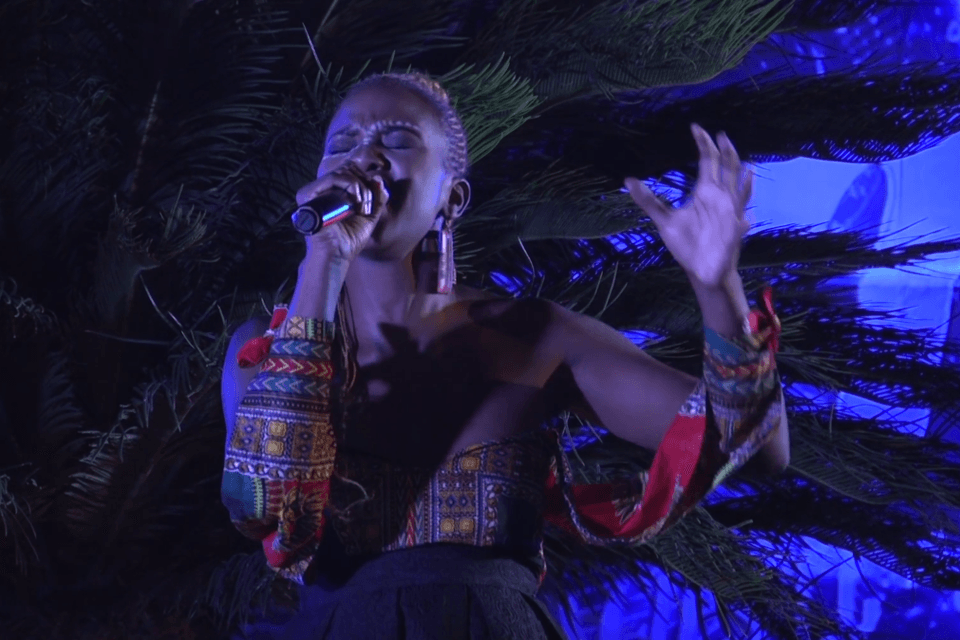 The last one standing from Judge Kuni's booth, Abi Mali keeps his flag flying. Having stayed true to her craft throughout the competition, Abi Mali became popular for her amazing dress sense. From the self-tailored African pieces to perfectly fitting couture trends, she is definitely star quality and is ready for the top. 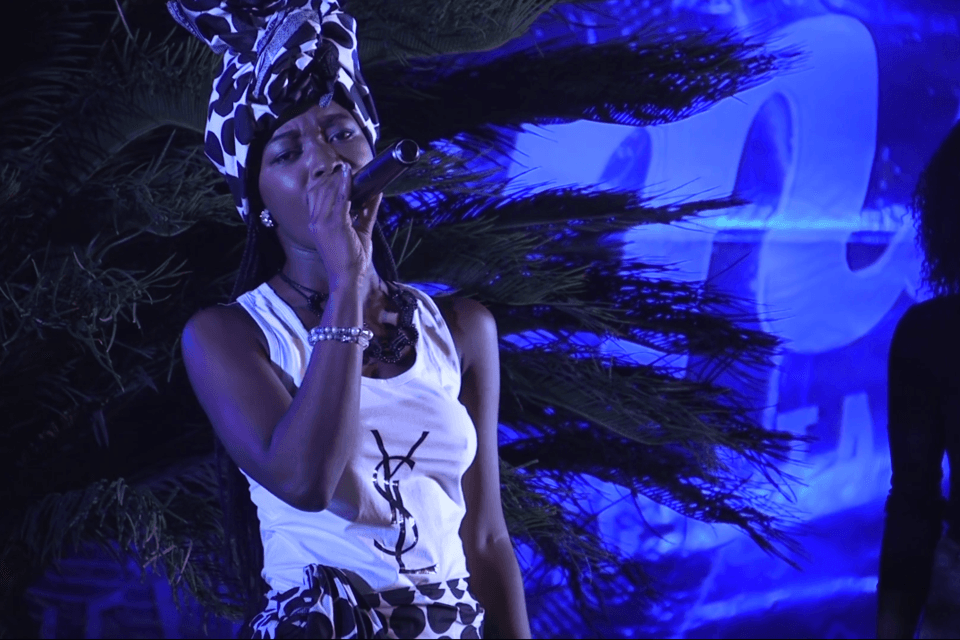 Who would've thought that Caroline has such mean dances moves? After kinda sailing under the radar for a minute in the compeition, Caroline rose to the forefront in the individual stages of Bootcamp.

She literally slayed Sia's "Chandelier" to earn a spot in the Dreams House, showing the likes of Fabiola how it should've been done. One of two standing from Kenny's tent (with Faithfulness), Caroline has shown consistency throughout the compeition and will be a tough one to beat in the semis. 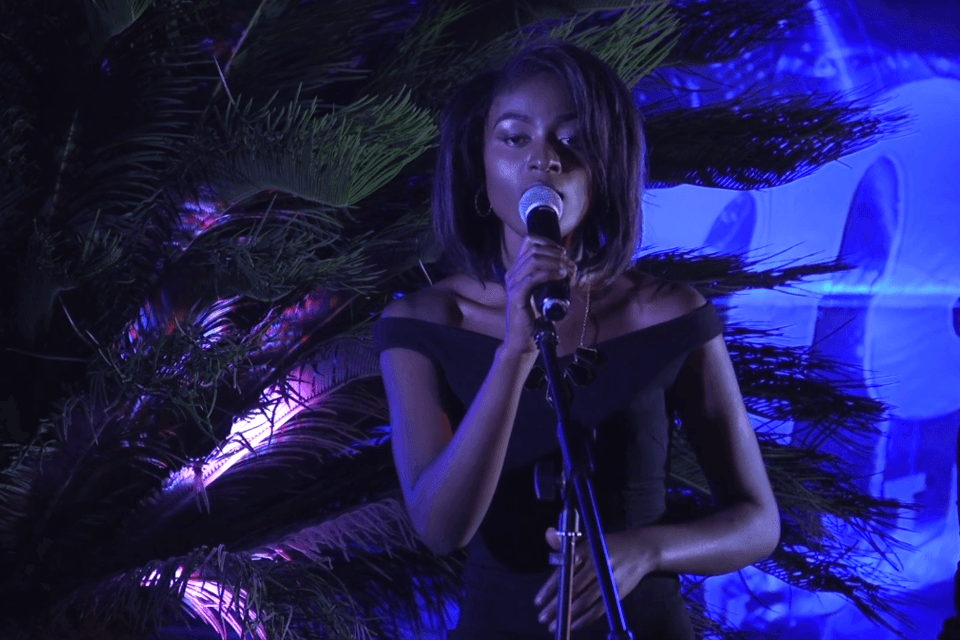 Oh our PK! Who would've thought that by this point of the competition she would literally be gyrating her hips and finally getting it that in secular music can actually be equally fulfilling? Yes dad, we know! As long as it's clean and has a good message.

Well, Faithfulness has managed to keep her song selection as clean and sane as possible and boy has she blown us away with that raspy voice. If anyone's trying to take her place in the semis, they will have to try really hard. She also started her journey in Kenny's tent. 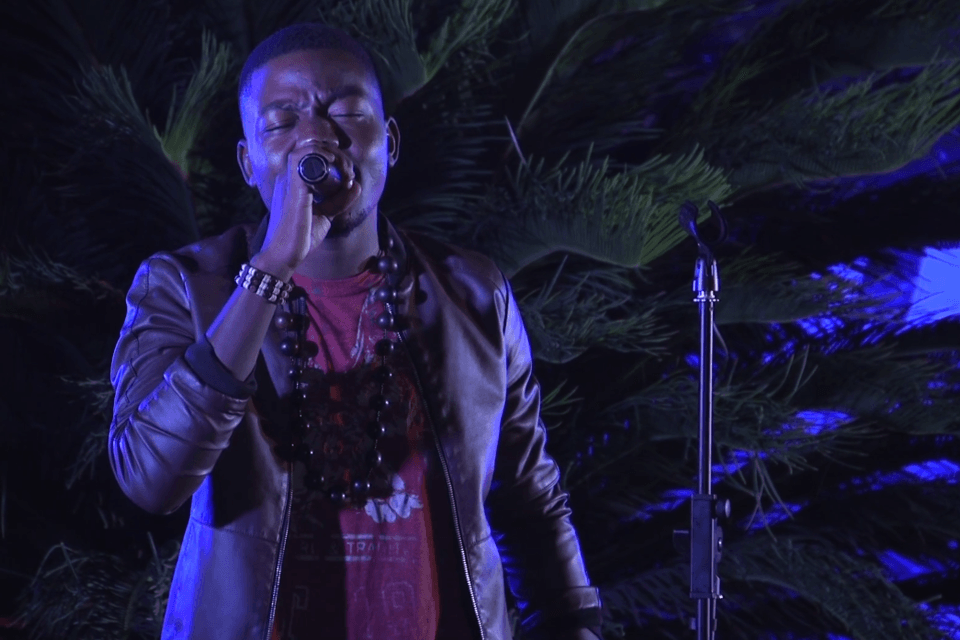 This guy though, isn't he the one who forgot his lyrics at Auditions when Rihanna's "Diamonds" showed him flames? Well, that's your baby! The moment he was offered a chance to sing another song on that fateful day in Kitwe, he never looked back. We kinda like his dress sense too hey.

Have you ever seen someone who rocks African shirts with such ease though? The guy will do an African shirt like it ain't no thing and dance like nobody's watching. No shem, Nobert's got moves guys and his smooth voice will give the rest of the Top 5 a run for their money. That's why Thandi is so proud to have discovered him. Let's see who'll try and catch him. 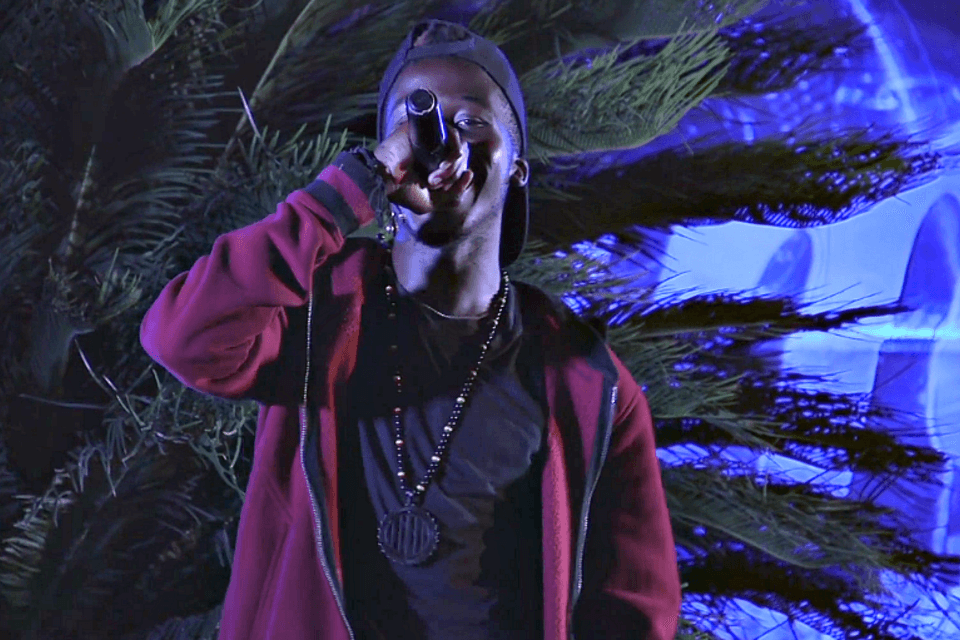 All together now, WREEEEEEEEECX! Oh what a star this one is and honestly CONSISTENCY is his second name. Always approaching each performance with a bang and so much energy, it will be very difficult to ever forget him.

Wrecx is the kind of artist whose performance just lingers on, way after he's left the stage. That's probably why by now, all he needs to say is "Umiziba Wrecx?" and the crowd goes "Wreeeeeeecx" - so infectious! Have you seen how proud Judge Thandi is on this one? There's just no stopping Wrecx guys and all we can say is, good luck to anyone trying to match him. He's on another level!

Catch the Dreams semifinal on Sunday 18 February at 18:00 to see who makes it to the highly-coveted Top 3, earning a seat on a plane to South Africa. Follow the conversation on social media using #ZMDreams.

News
What were your favourite moments in March? – OneZed
Share with us what you have enjoyed on OneZed this month of March!
Video
Dreams of the wedding – Uncle Limbani
Getrude gets schooled by her sister about the importance of having a wedding committee. Both Limbani and Getrude are experiencing sleepless nights because of the wedding planning for different reasons.